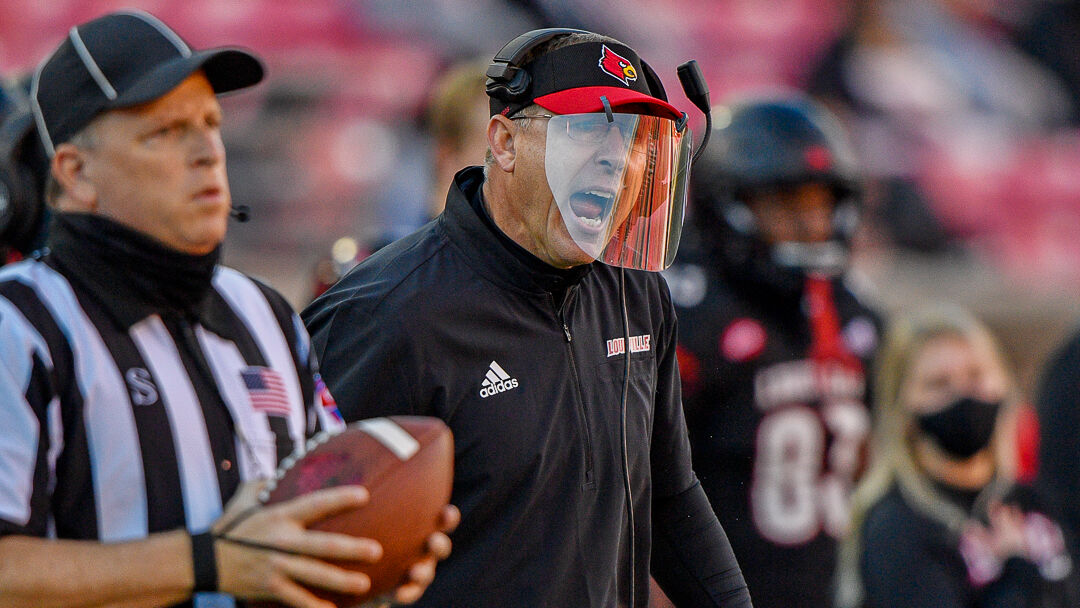 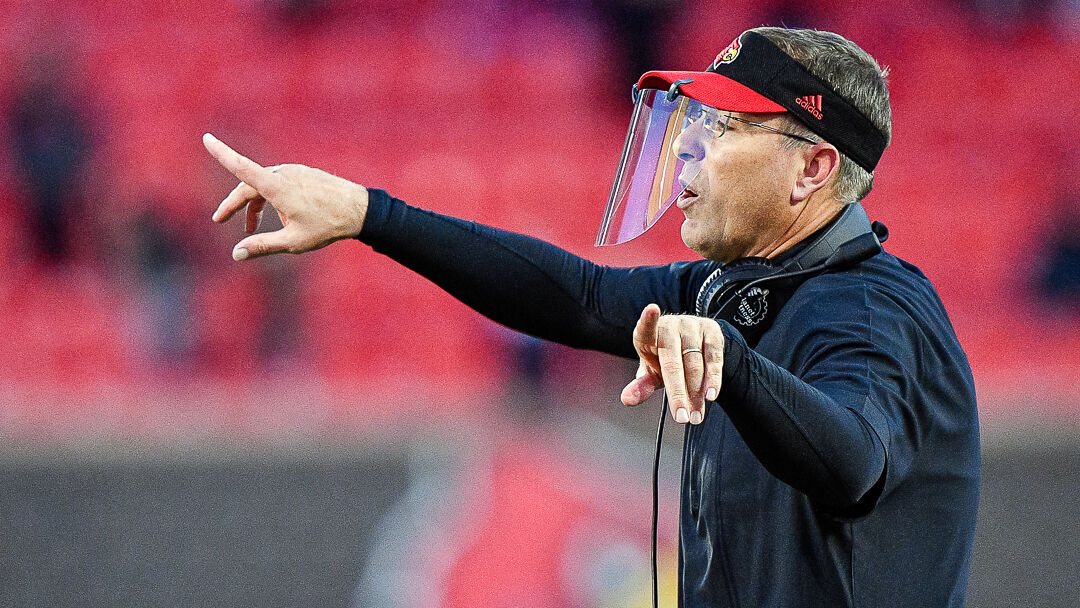 LOUISVILLE, Ky. (WDRB) -- The University of Louisville, which was missing nine players in Saturday's loss to Virginia Tech because of positive COVID-19 tests and contact tracing, will have to postpone this coming Saturday's game at Virginia because of the breakout.

In response to the increased number of positive tests, the program has paused all football activity, according to a statement released Wednesday.

"We are taking a precautionary measure to pause due the number of student-athletes and staff that have been impacted by the virus,” Louisville athletics director Vince Tyra said. "With Virginia and us both having a bye week on November 14, we are fortunate to reschedule the game for that date. It also avails us a chance to gauge any further spread of the virus. Test results from both Friday and Sunday will dictate when we return to team activities.  We appreciate the ACC and Virginia working with us at this time."

Tyra said the program had 15 positive tests as of Wednesday, with five of those being among the support staff. No coaches were infected. Another seven people were isolating as the result of contact tracing. Players will not be permitted into the team facility for workouts, though they can come in to pick up meals and for other reasons.

All of those who have contracted the virus have mild symptoms or none at all, according to Tyra.

He said he hoped the team could resume meetings on Sunday, but would wait for testing results to return after tests on Friday and Sunday to make a decision on that.

Players who test positive have to pass a 10-day window without symptoms and test negative for returning. Those who must sit as the result of contact tracing are out for a mandatory 14 days.

Louisville coach Scott Satterfield said the staff and athletics department moved quickly to isolate players exposed to a teammate who tested positive, but he acknowledged that the virus is difficult to contain.

Louisville players underwent one round of COVID-19 testing on Monday and were scheduled to undergo another on Wednesday as part of standard Atlantic Coast Conference protocols.

"So often, as you guys have seen throughout the country, one of the team gets it and you've got four or five guys positive and then next thing you know it it jumps to 12 or 18," Satterfield told reporters on Monday. "I mean, we've kind of seen that the past couple of months from several programs, so we hope we've isolated the guys and done our contact tracing, so hopefully we've stopped it, but we don't know."