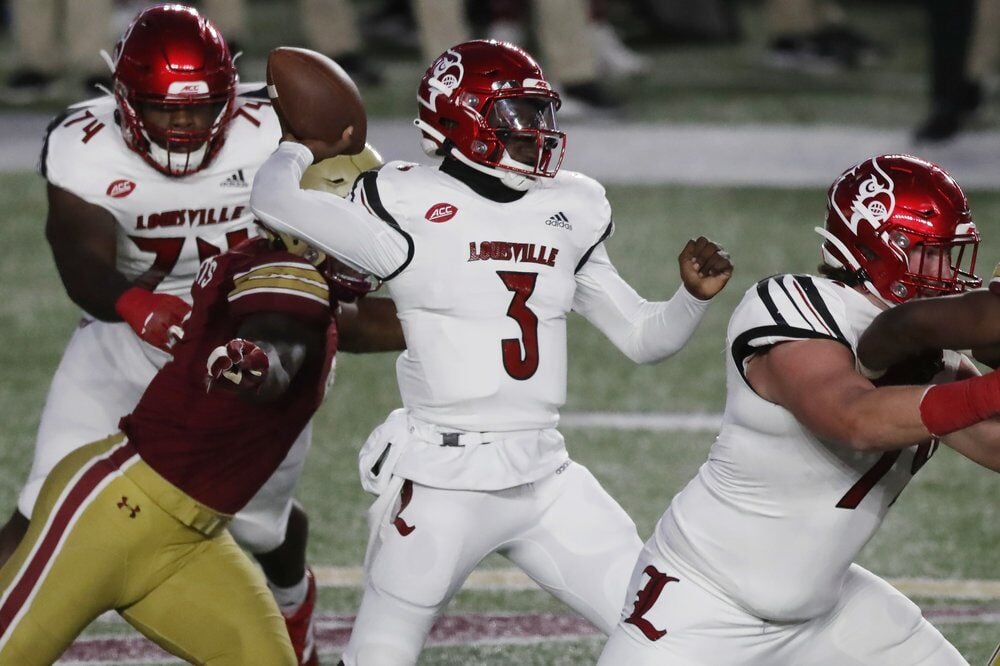 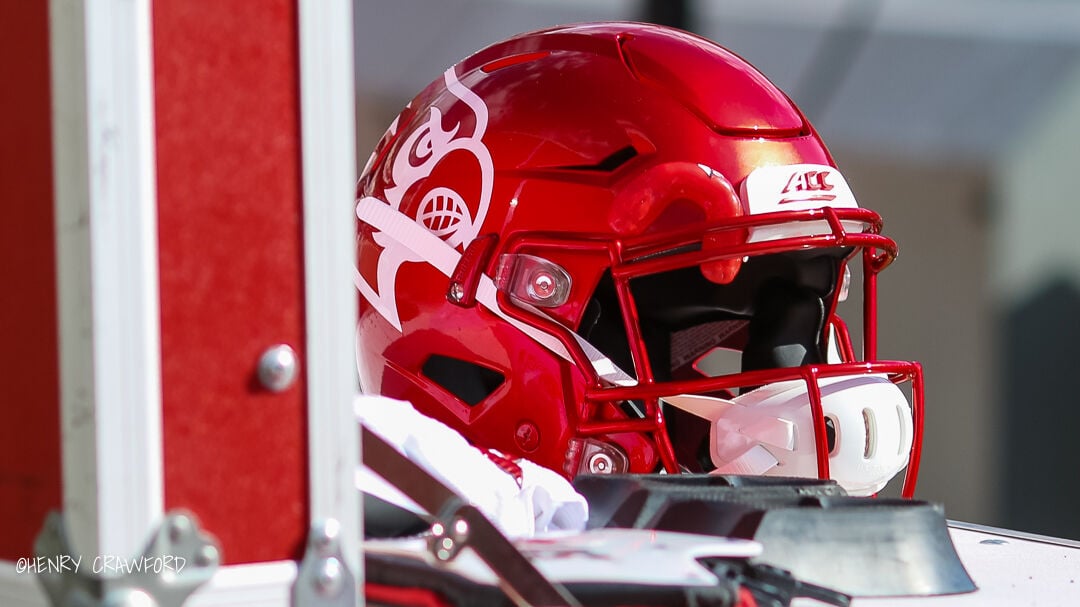 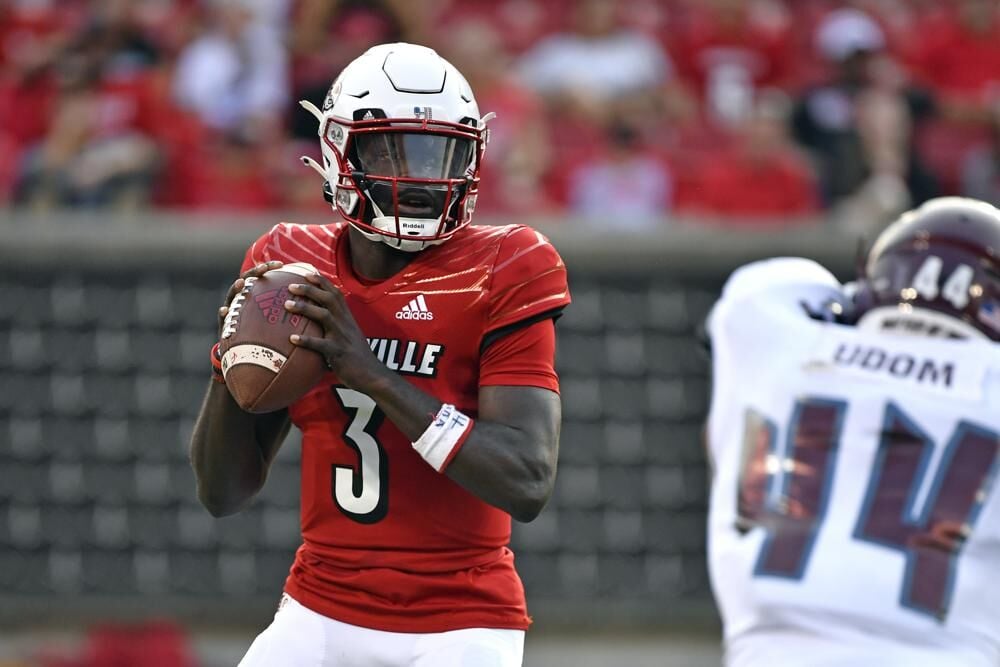 LOUISVILLE, Ky. (WDRB) -- For six days in the Las Vegas sports books, the University of Louisville reigned as the favorite to defeat Florida State, by as many as 2 1/2 points on Tuesday afternoon.

On Saturday, less than an hour before the game, some wise-guys dumped enough money on FSU to create a surprising movement in the line.

At kickoff, the Cards were no longer favored against the winless Seminoles. Scott Satterfield’s team was a one-point underdog.

I don’t know who emptied both pockets on FSU but the mystery gambler was nearly onto something. The Cardinals scored on the game’s fourth play, sprinting to a 31-10 lead.

But Louisville unplugged its offense in the second half, allowing Florida State to transform a blowout into a one-possession game. The Cards failed to score in the second half, but survived, winning 31-23. They needed an interception by Kei'Trel Clark at the U of L 5-yard-line with 48 seconds to play to secure the victory.

"That dude is clutch," said U of L defensive lineman Yaya Diaby. "We just had belief to finish the game ... this win was big. It was our first ACC play."

"We knew we were going to get Florida State's best shot," Satterfield said. "It was a team effort. We didn't play well in the second half, but we found a way to win. It's back-to-back weeks of good wins."

Mark it down as the Cards’ third consecutive victory, their second straight win over FSU and their first in Atlantic Coast Conference play this season.

Make another note of this: Louisville (3-1) will play an intriguing ACC game at Wake Forest (4-0) next Saturday.

The Cards will be without linebacker Monty Montgomery. He was announced as out for the season with a torn ACL on Saturday. The Cards also lost receiver Braden Smith to a lower leg injury in the first quarter against FSU. He watched the second half from the bench with a brace on his leg. Satterfield said an official update on Smith would not be available until Monday.

All four touchdown drives were 50 yards or more. Get this: Louisville finished with only 79 yards in the second half.

"Their defense made adjustments or we would have scored 60," U of L quarterback Malik Cunningham said.

And, Cunningham ran for scores from 4 yards and 1 yard.

Louisville’s offensive mojo disappeared in the second half. The Cards gaining only 31 yards on their first four drives, which all ended in punts.

"We never got into a good rhythm in the second half," Satterfield said. "We just made enough plays in the first half. That's the bottom line ... it's a very fine line between looking really, really good and not looking good at all."

Yes, Florida State is in severe disarray, 0-4 for the first time since 1974. But the Seminoles also took No. 12 Notre Dame into overtime on the season’s opening weekend. There was little threat of overtime Saturday — at least not for the first three quarters.

FSU won the toss and deferred. The Cards started on their 30 yard line. Cunningham threw an incomplete pass to Marshon Ford. Cunningham ran for a yard. Cunningham completed a pass to Justin Marshall for 10 yards.

For most of the summer, U of L coach Scott Satterfield talked about the improved play of Harrell, the team’s fastest player. Although Harrell had caught only two passes in his first three seasons, Satterfield was convinced Harrell could energize Louisville’s offense.

On Saturday, Harrell did, flashing four yards behind the Florida State secondary to catch a strike from Cunningham that resulted in a 59-yard score. It was only the fifth reception of Harrell’s career — and it doubled his career receiving yardage.

"We knew they were going to cut the safety," Cunningham said. "Tyler is the fastest guy in the stadium."

The Wake Forest game is booked for 12:30 p.m. Saturday in Winston-Salem, N.C. At 4-0, the Demon Deacons are one of two unbeaten teams in the ACC.

"This team is never going to stop fighting," Cunningham said. "No finger pointing."