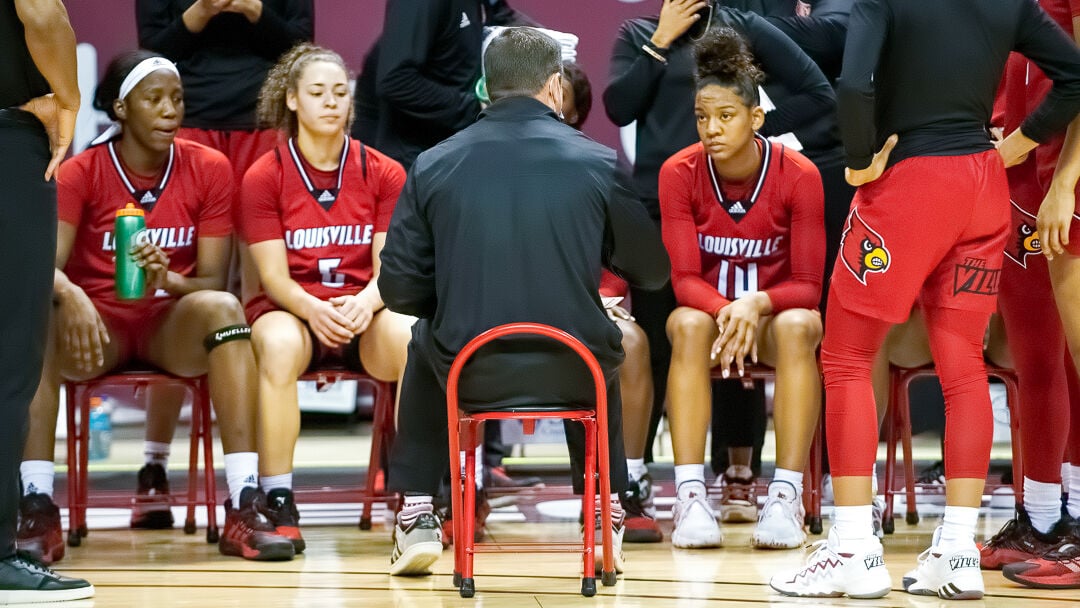 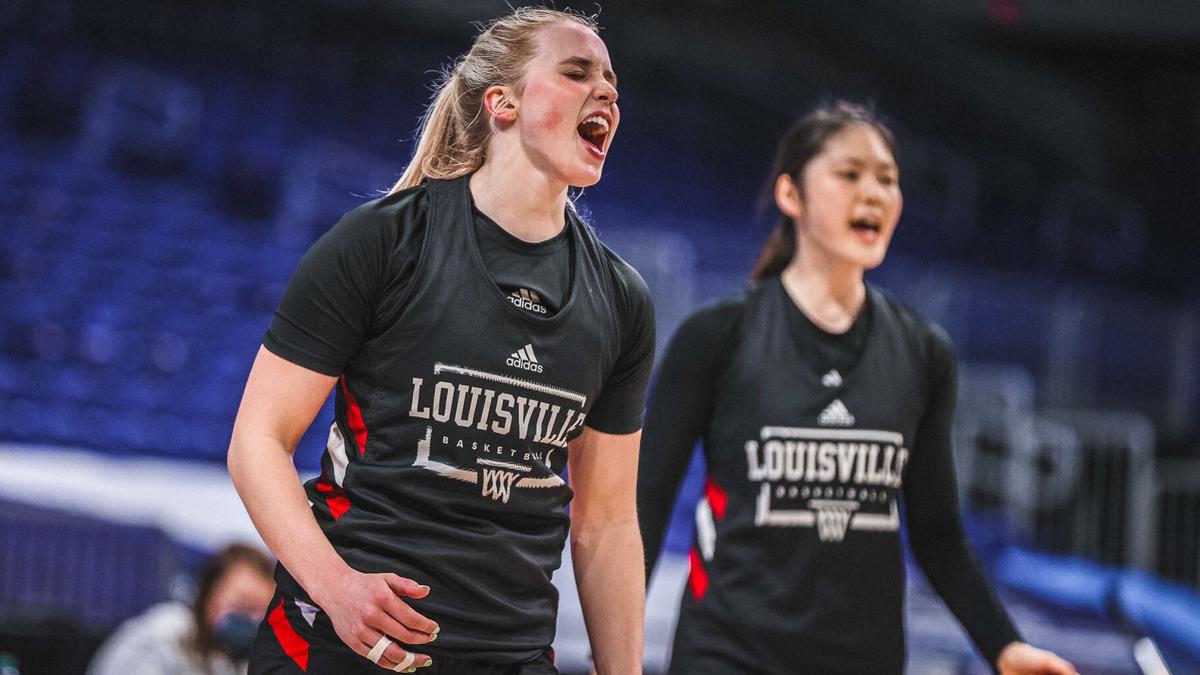 LOUISVILLE, Ky. (WDRB) -- Another sign that normalcy is expected to arrive in college basketball next season arrived Thursday morning:

The University of Louisville announced that its women’s basketball team will play another national power, Connecticut, in the Eighth Annual Hall of Fame Women’s Showcase at Mohegan Sun Casino in Uncasville, Connecticut, on Dec. 19.

UConn, led by AP player of the year Paige Bueckers, was ranked No. 1 in ESPN’s projected rankings for next season, while Jeff Walz’s Cardinals were ranked No. 6. The Cards will be without ACC Player of the Year Dana Evans but return a strong nucleus led by sophomore guard Hailey Van Liith.

Below is a portion of the official press release about the event, which will also feature a game between Michigan and Baylor:

Last season, Louisville and UConn were scheduled to play at Mohegan Sun Arena in early December, but the game was ultimately canceled. DePaul later replaced UConn as the Cardinals’ opponent and Louisville rolled to a record-setting 116-75 victory.

“We are extremely excited to play UConn in the 2021 Women’s Showcase at Mohegan Sun Arena,” said Louisville women’s basketball head coach Jeff Walz. “Our experience at Mohegan Sun last year was first class and it’s an honor to participate in this Hall of Fame event. After being unable to play UConn last season as we had hoped, we are thrilled we are able to continue our rivalry.”

“This is an event basketball fans do not want to miss. These are four of the most elite teams in women’s college basketball today, with all four having played in the Sweet 16 or beyond last season,” said John L. Doleva, President and CEO of the Naismith Memorial Basketball Hall of Fame. “We can’t wait to showcase these talented teams and host their fans at beautiful Mohegan Sun.”

“The Connecticut Sun are excited to welcome a great group of women’s teams to the extraordinary arena we call home,” added Jen Rizzotti, President of the Connecticut Sun. “Mohegan Sun Arena will definitely be the place for women’s basketball fans to be on December 19.”

The Women’s Showcase is one event in the Hall of Fame’s series of collegiate events, which continues to grow in an effort to celebrate the game outside the museum walls. The Naismith Memorial Basketball Hall of Fame is proud to continue its relationship with Learfield IMG College for sponsorship representation of its portfolio of collegiate events.

Ticket information, game times and television broadcast details and will be released at a later date. As the health and safety of the athletes, fans and staff is of the utmost importance, the Basketball Hall of Fame will continue to monitor the COVID-19 situation closely in the coming months and provide updates as needed. For more information, please visit www.hoophall.com.