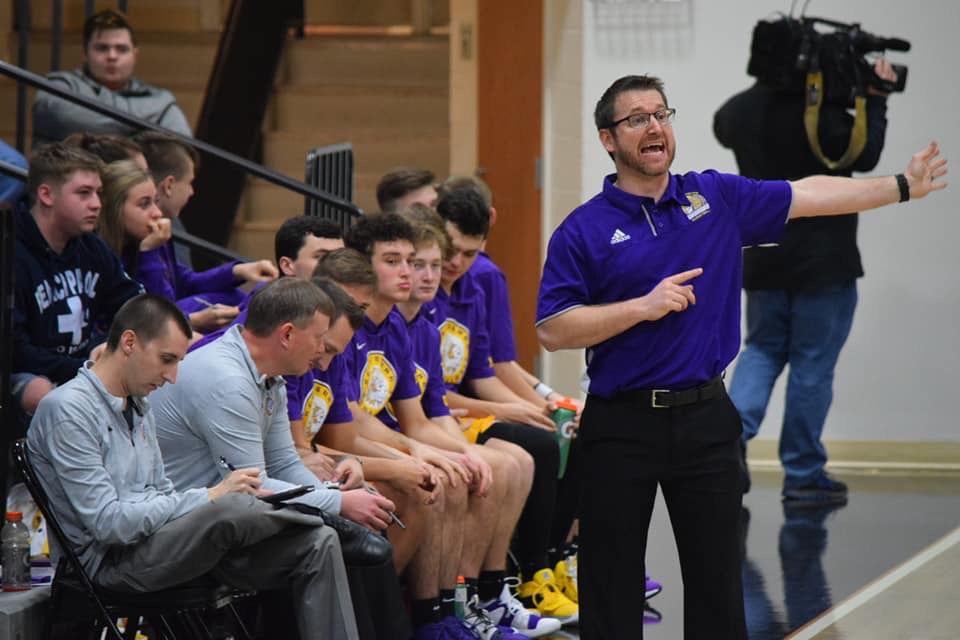 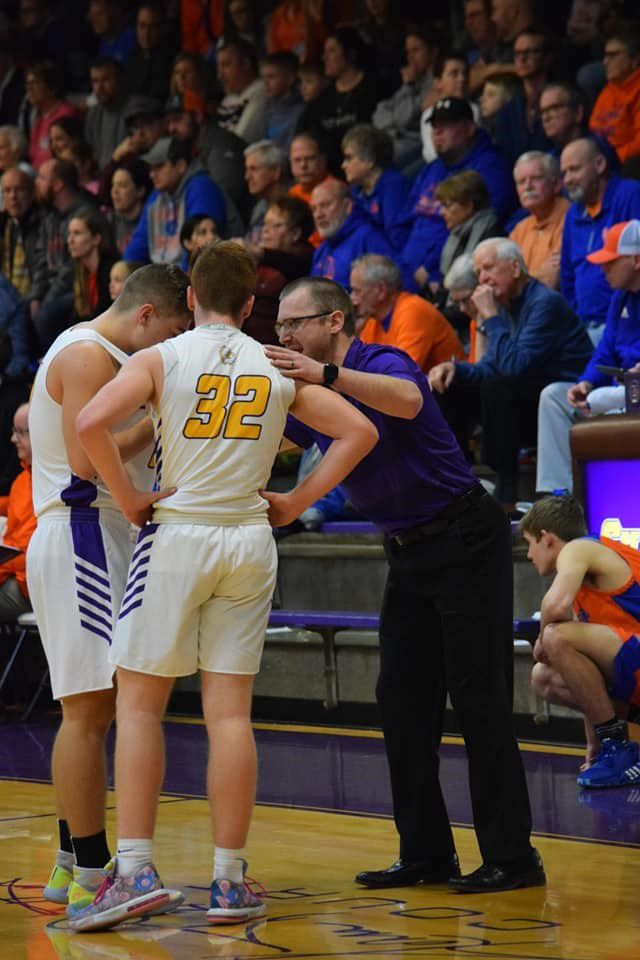 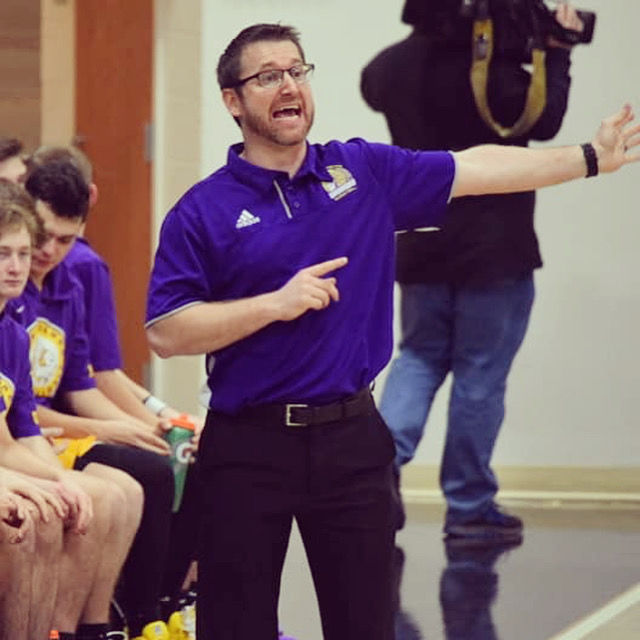 Now what is he supposed to do?

"I don't know," Jameson said with tears in his eyes. "Put our faith in God, and I told my players, 'If you do things to the best of your ability, and you do it for the right reasons,' you know, I slept fine last night and I'll sleep fine tonight."

After four years as Scottsburg High School's head basketball coach, Jameson's contract was terminated on a 5-0 vote from the school board Wednesday afternoon.

Board President Josh Mays said the decision was a difficult one and wasn't taken lightly. The move was recommended by Superintendent Marc Slaton and Scottsburg Athletic Director Jamie Lowry. (It's worth noting that Slaton's son was on the team this season.)

Other than saying Jameson was fired with "just cause," Mays couldn't comment on the the situation, stating it was a personnel issue.

Two things stand out about Jameson being removed now. First of all, he was told Tuesday that the vote was happening Wednesday. The board called a meeting for noon Wednesday, during a time when large gatherings are being discouraged due to the novel coronavirus outbreak.

"People in this community work; they work during the day," Jameson said. "They don't have white collar jobs where they can just get off. So to do it at noon ... It's Indiana; the hiring and firing of a coach is a big deal. They gave me 24 hours notice, put it at noon in the middle of a global pandemic. I'll leave it up to everybody else to do the math there and form their own opinion."

Mays said the board had to meet Wednesday to discuss the district's reaction to the spread of COVID-19. The personnel issues were added to the agenda.

The second reason Jameson's forced exit is a head-scratching decision is the fact that the Warriors were seemingly on the rise. Here are Scottburg's records in the four years Jameson was head coach:

The Warriors just had one of their best season in the last couple of decades and then fired their coach.

"What I would like is some specific detail," Jameson said. "The community would as well, from what I saw today. Can you give us more to work with here, because it's kind of dumbfounding."

WDRB Sports tried reaching out to Slaton, and Lowry, but our phone calls were not returned.