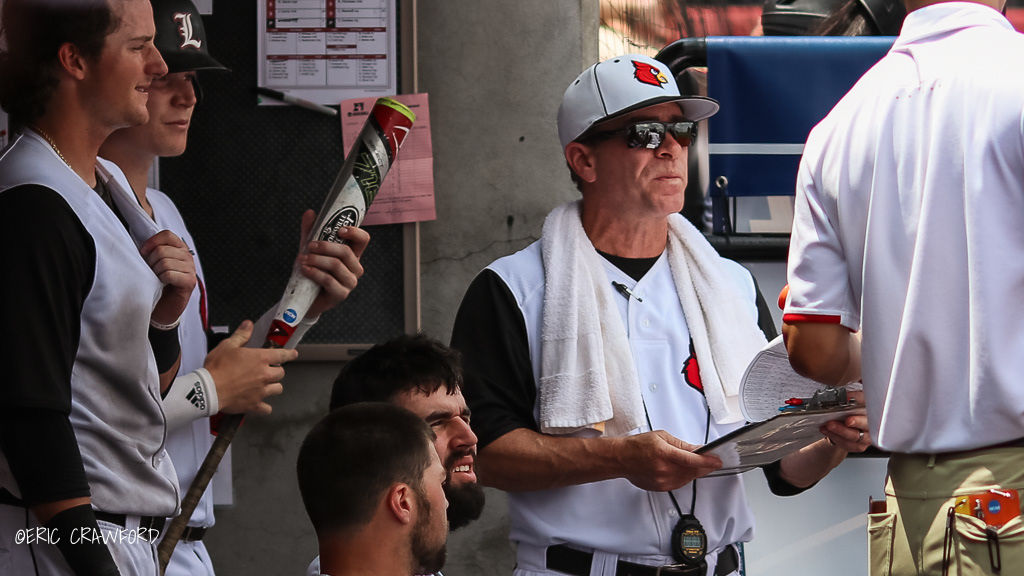 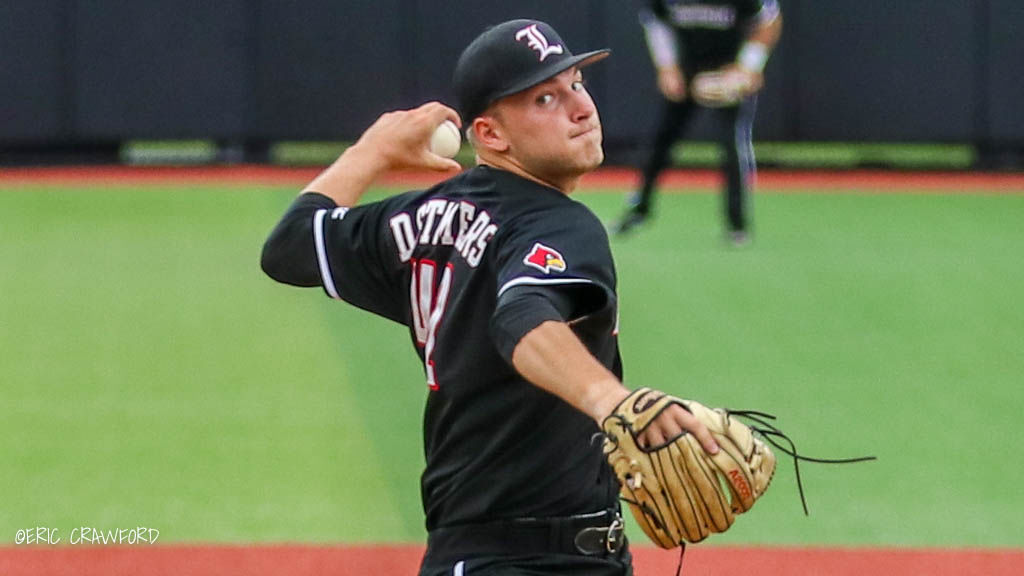 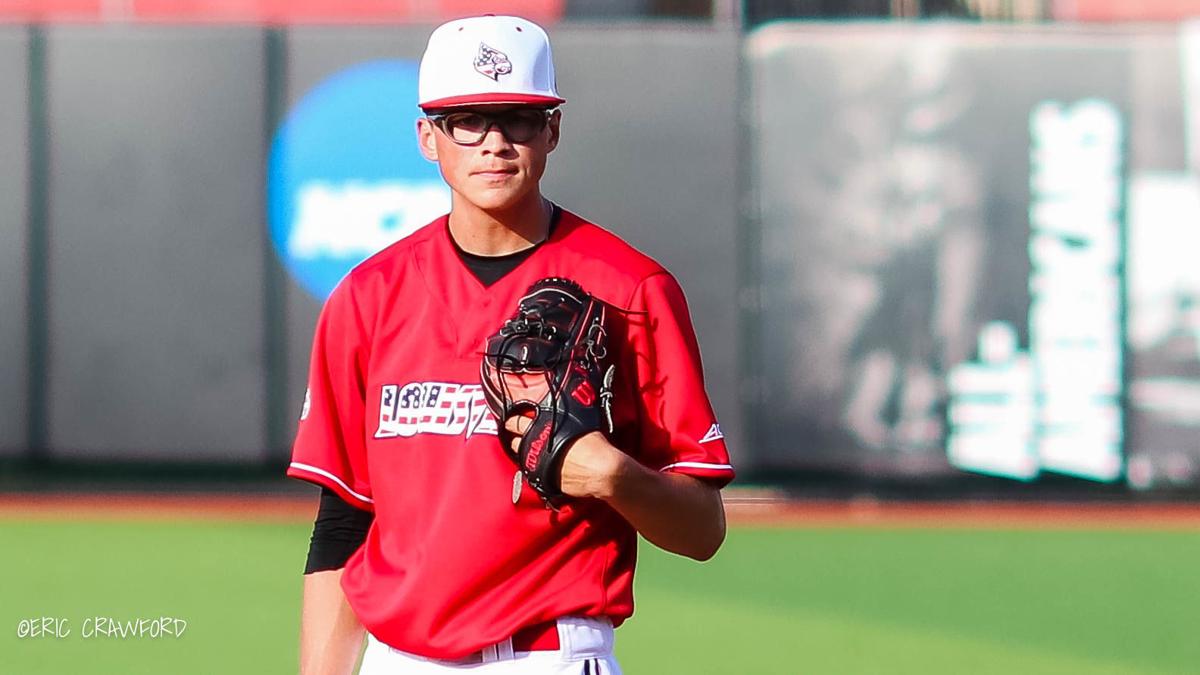 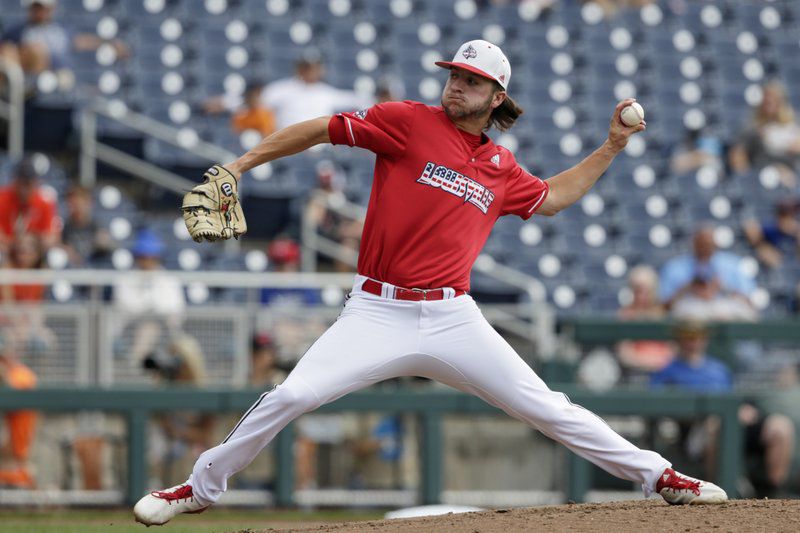 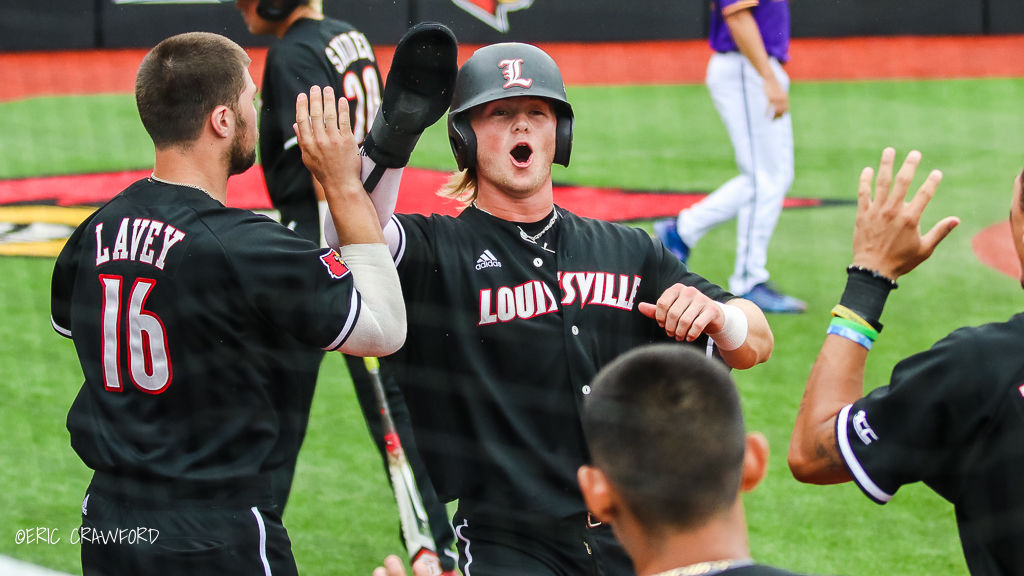 Lucas Dunn is greeted at the dugout after scoring a run during Louisville's NCAA Super Regional win over East Carolina on Friday. 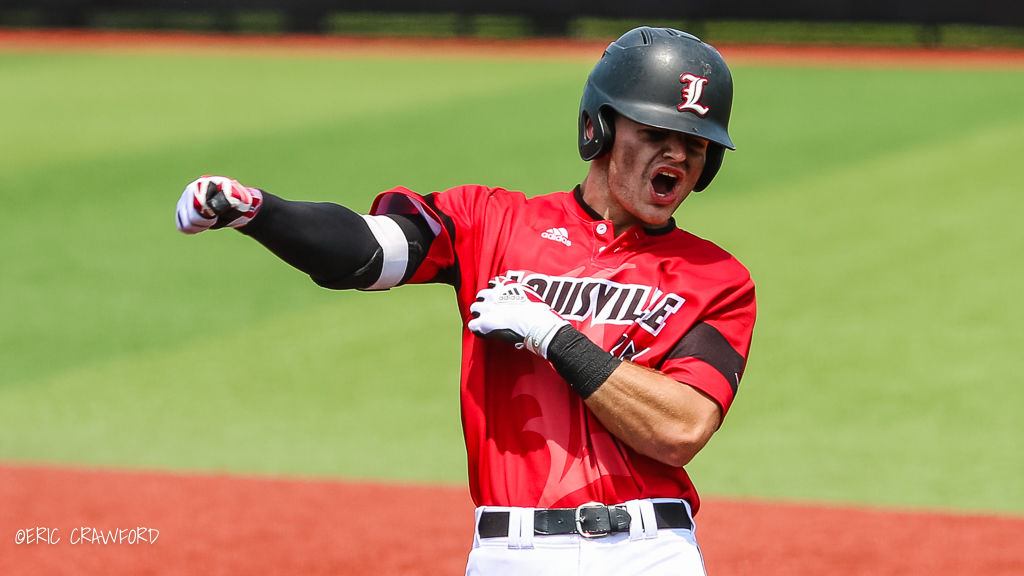 Lucas Dunn is greeted at the dugout after scoring a run during Louisville's NCAA Super Regional win over East Carolina on Friday.

LOUISVILLE, Ky. (WDRB) -- Dan McDonnell always tell his team to be professional. No matter what situation they're in, handle it like a pro.

Now, some of those players are wondering if it's their time to literally be a pro, and they aren't getting a lot of answers.

"I don't even know how scouts feel about me. It's kind of tough," senior pitcher Adam Elliott said. "It was going to be a big year for a lot of us, and a lot of guys were going to make moves and be able to kind of get what they wanted in terms of the draft."

The Major League Baseball Draft is scheduled to start on June 10, but it looks like that is going to be pushed back. The draft will likely be drastically shorter than the normal 40 rounds, partially because there is zero amateur baseball to scout right now.

The fact that so much is up in the air makes a decision to turn pro vs. return to school even more difficult.

"The old saying was, 'It's a long season, so don't worry if you don't start too well.' But it wasn't a long season. It was a short one," said junior infielder Lucas Dunn, adding that he could skip his senior year and enter the draft if he got the right feedback, but that would require getting any feedback at all.

Seniors have even more on their plates with the idea that the NCAA might grant them an extra year of eligibility since their final season barely even started.

"That situation is a little tough right now," Elliott said. "Obviously, there's a lot of things that need answered, and there's a lot of questions out there, especially when it comes to guys going in the draft and seeing where we can go.

"It kind of depends on how all of that shakes out, and then it also depends on what the NCAA does with eligibility."

Junior outfielder Zach Britton was leading Division I baseball with 11 doubles when the season was canceled. He was hitting .322.

"If pro ball works out, then it does," he said. "If it doesn't, it doesn't, and I'm back at one of the best schools in the country."

Dunn only played eight games this season after recovering from a broken hamate bone, but he was looking to build of a solid campaigns in his freshman and sophomore years. He hit better than .300 in each season.

The point is all three guys are in good shape in terms of their futures, but the uncertainty could lead them to making different decisions than they would have had this season played out.

They now wonder what could have been with this 2020 Cardinals team and what will be with their individual baseball careers.