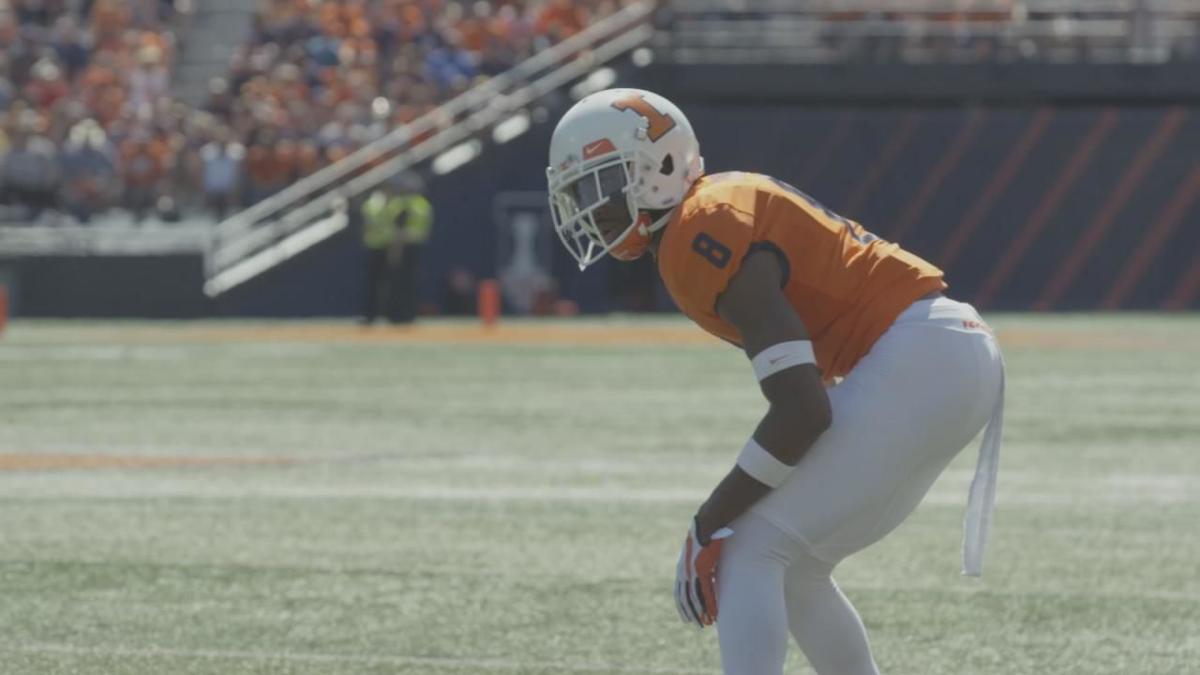 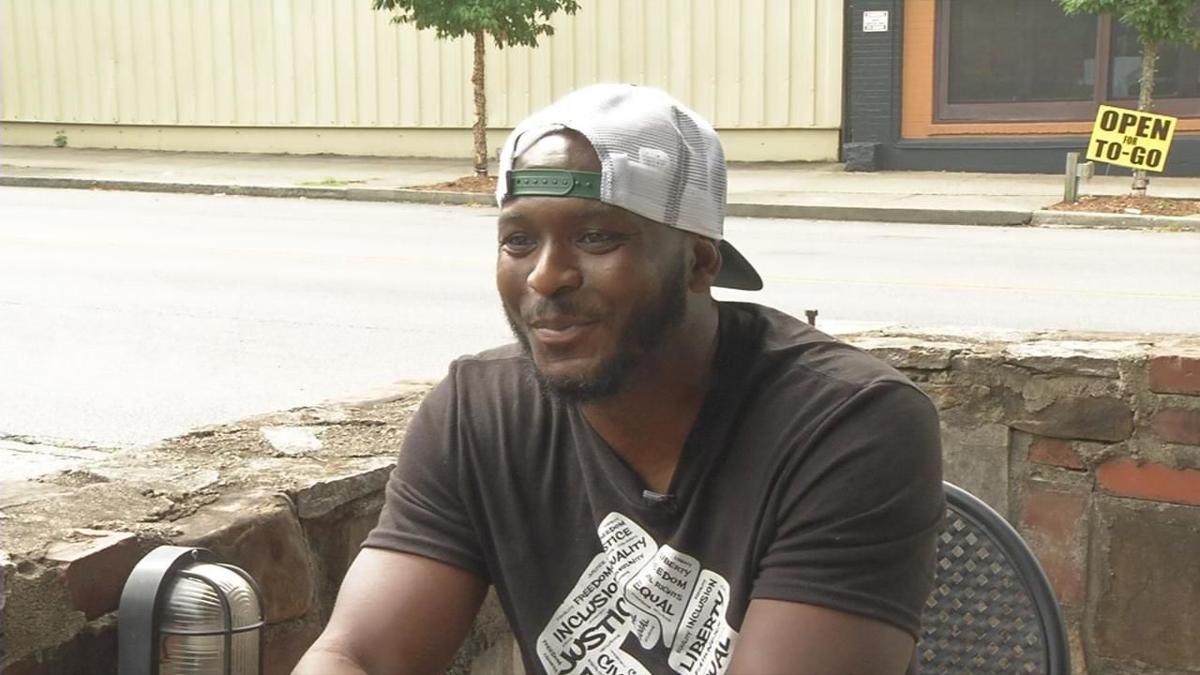 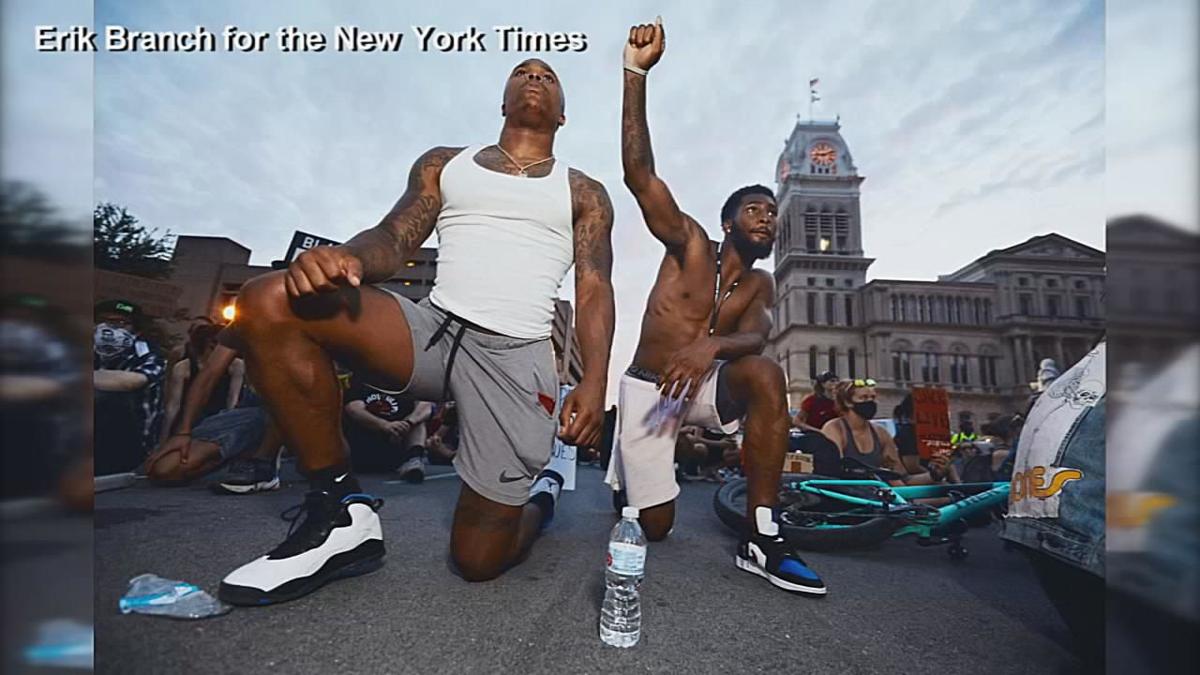 LOUISVILLE, Ky. (WDRB) -- I didn't take long for Nate Hobbs to recognize himself.

“Somebody sent me a DM and I looked at it,” Hobbs said. “They were like, ‘Is this you?’ I looked and saw that it was in the New York Times. I was like, wow.”

“That was actually my first time shooting for them that particular night,” photographer Erik Branch said. “And that was in celebration of Breonna Taylor’s weekend festival for her birthday.”

There he was. Hobbs, a starting corner for the University of Illinois and Male High School alum, on the New York Times’ official website and Instagram page. The caption read simply, “Louisville, KY.”

“I was going out there every day,” Hobbs said. “It wasn’t nothing different for me.”

Hobbs says he protested for more than two straight weeks before a lingering knee injury kept him at home. It was his first time being a part of anything like it.

“You’ve got stars posting Breonna Taylor like, ‘She needs justice,’” Hobbs said. “What type of person would I be – she’s from my city – for me to not help my city?”

Hobbs is part of a wave of college programs and their athletes joining local protests all over the country. As a black athlete, the call for change is especially personal.

“They didn’t look to ask if David McAtee, they didn’t say, ‘Hold on. Is he an important figure?’” Hobbs said. “Nah, they just shot him. That could’ve been me who got shot.”

Branch has also played an important role in documenting history.

“I wanted to at least do my part in going down there to show people that maybe aren’t attending the protests what it looks like, what it feels like, what the energy is like, and give all the uncut aspects, too,” Branch said. “(I wanted) to tell the full story, not just one side of the story.”

For both men, the goal is be the final chapter in the country’s long history of racial injustice.

“What are we going to do with the time we have on this earth?” Branch said. “Are we going to spend our time arguing, fighting, fussing and hating over race? Or are we going to come together for effective change and love one another as the world should be?”

“We matter, too, and what we say matters,” Hobbs said. “I’m going to do all I can to make a difference and I’m not going to stop.”