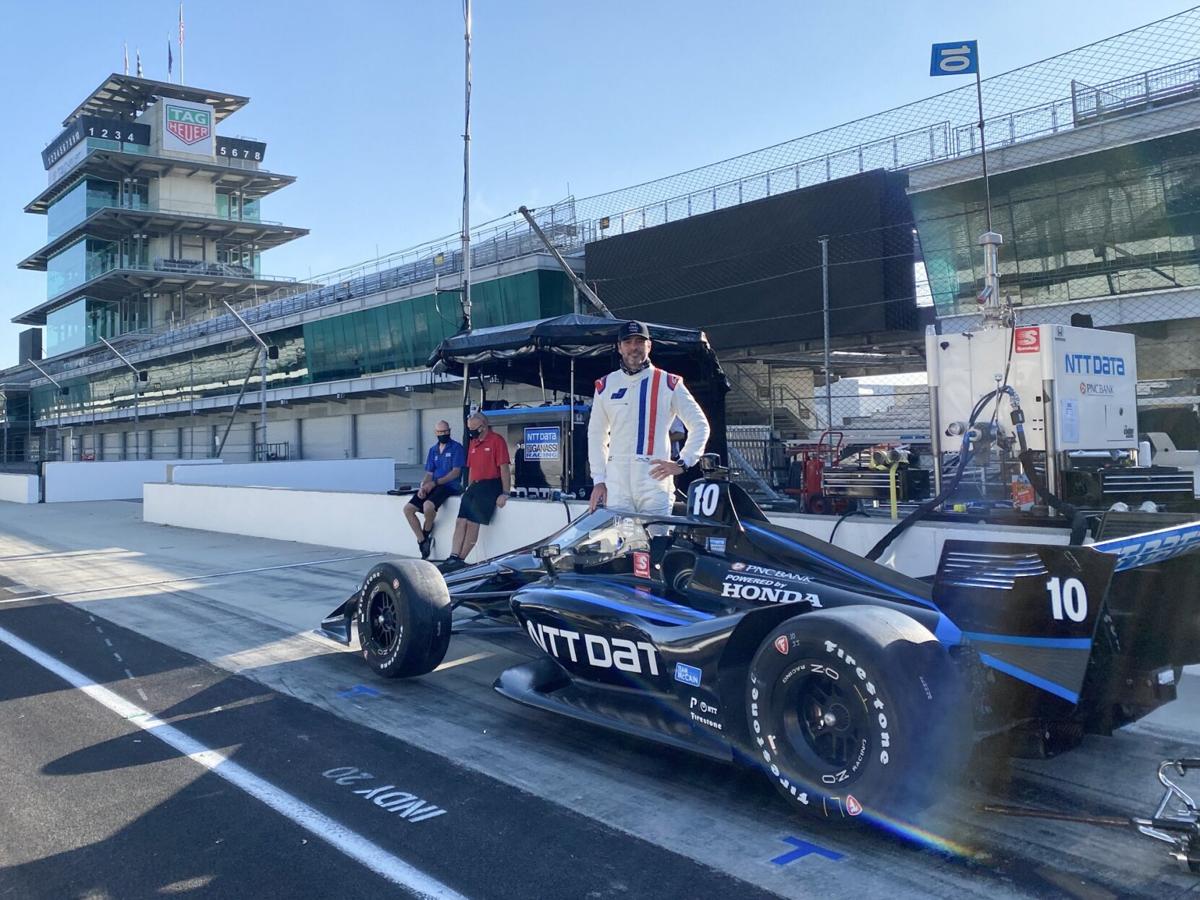 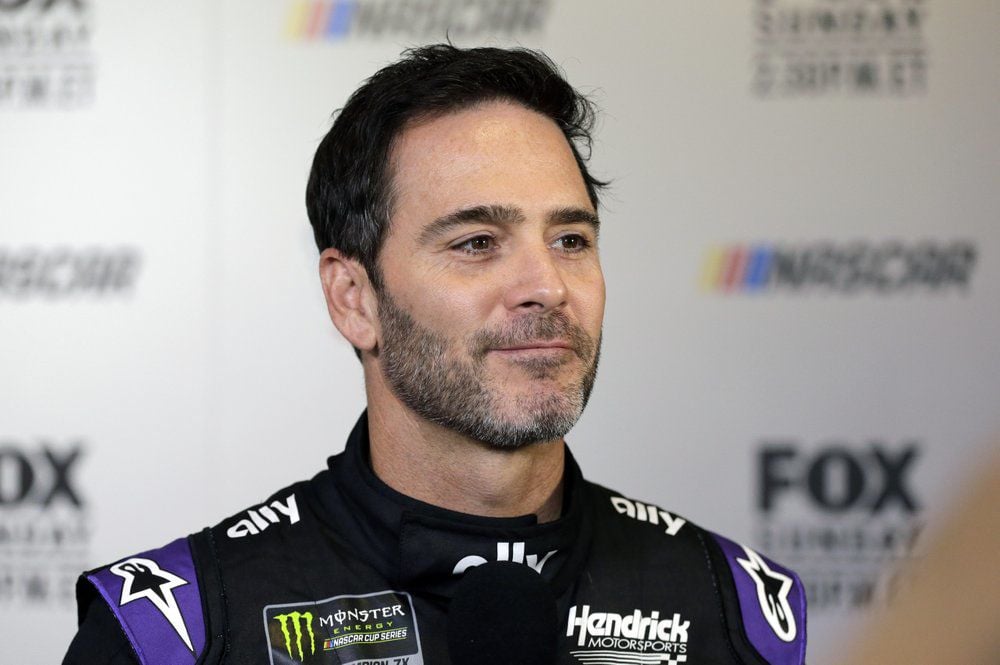 FILE - In this Feb. 13, 2019, file photo, driver Jimmie Johnson smiles during media day for the NASCAR Daytona 500 auto race at Daytona International Speedway in Daytona Beach, Fla. Seven-time NASCAR champion Jimmie Johnson has twice tested negative for the coronavirus and has been cleared to race Sunday, July 12, 2020 at Kentucky Speedway. Johnson missed the first race of his Cup career when he tested positive last Friday. (AP Photo/Terry Renna, File)
1 of 2

(FOX NEWS) -- It took three tries, but Jimmie Johnson has finally gotten behind the wheel of an IndyCar.

The seven-time NASCAR Cup Series champion had two IndyCar test sessions canceled this year due to issues caused by the coronavirus pandemic, including his own positive COVID-19 test, but took his first laps at Indianapolis Motor Speedway on Tuesday in a car provided by Chip Ganassi Racing.

Posting plenty of IG Stories if you want to follow through the day —> https://t.co/GprdUWlIbZSuffice to say, today is already exceeding my expectations 😁 pic.twitter.com/0rI8VVyRps

Fox News reports Johnson, who is retiring from full-time NASCAR racing at the end of this season, is aiming to compete in a few IndyCar races next year. Five-time IndyCar champion Scott Dixon was on hand to give Johnson some pointers as he took on the speedway’s road course.

Appreciate having @scottdixon9 come out to the test today to share pointers and give feedback. Just finished reviewing his in-car footage compared to mine then took a ride on the track together to check brake points and areas to gain a little speed. pic.twitter.com/VjgueGgj3k

Johnson has said he’s mainly interested in racing on street and road courses, rather than the more dangerous ovals. However he has left the door open to an attempt at the Indy 500 if the new safety technology being incorporated into the cars this season proves effective.

“I’ve always wanted to race the (Indy) 500. I’d have to do a lot of selling to my wife to get that hall pass to do it,” Johnson told NBC Sports.

Johnson’s performance during Tuesday’s test has not been revealed, but he said the session “exceeded his expectations.”

Along with stock cars, Johnson has raced motorcycles, off-road trucks and sports cars in the past, but has never competed in open-wheel racing.

Days after FBI takeover of Crystal Rogers investigation, her mother says the progress is 'overwhelming'