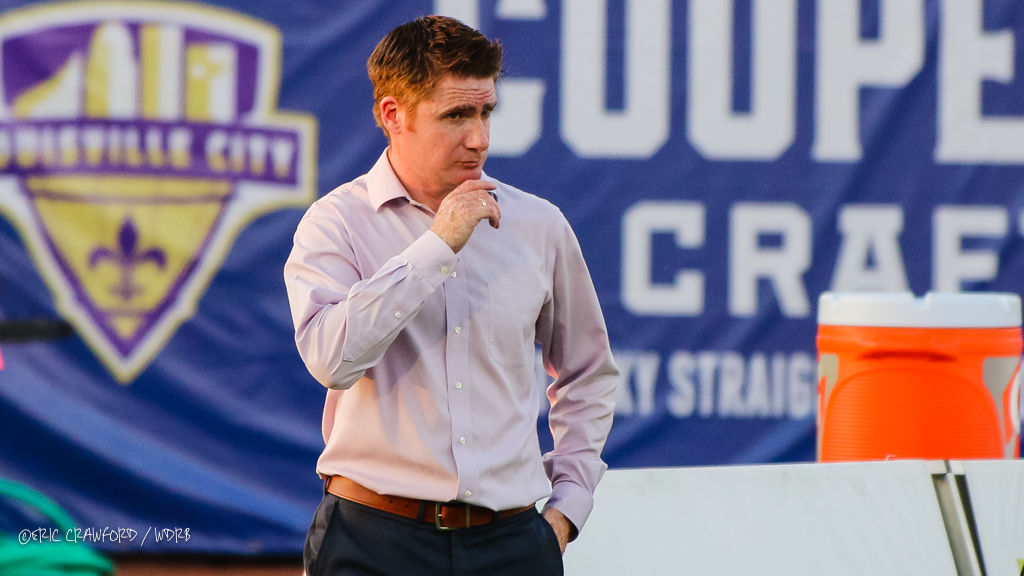 James O'Connor on the sidelines for Louisville City in 2016. 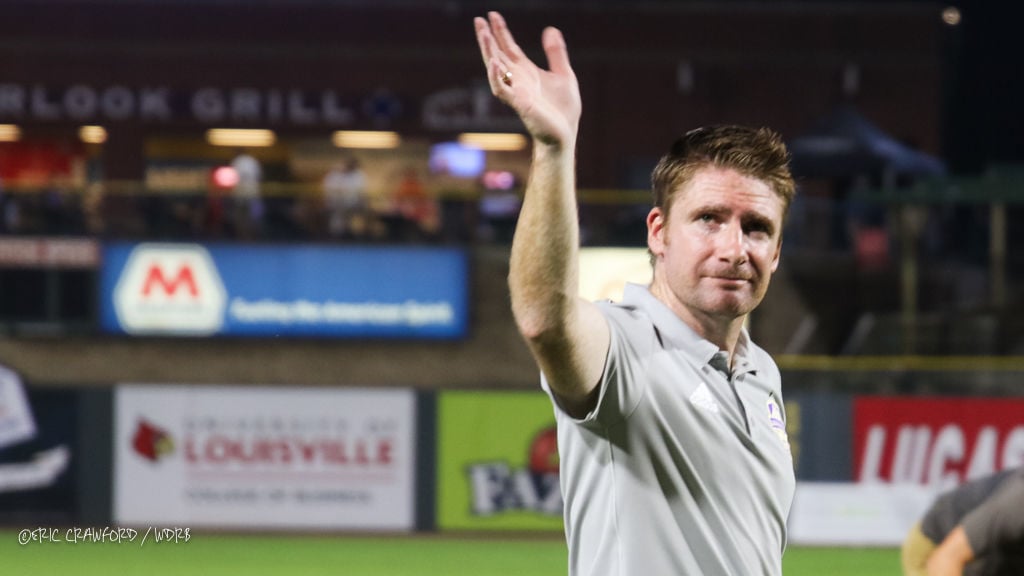 James O'Connor on the sidelines for Louisville City in 2016.

As executive vice president of development, O’Connor will focus on building the structure around LouCity’s new Academy including its USL League 2 team while building the NWSL franchise from the ground up into a top-level club.

O’Connor coached Louisville City from 2015 to 2018, leaving in midseason to coach the MLS Orlando City franchise. He was replaced by John Hackworth, who remains as LouCity’s head coach.

“We are excited to welcome James into our front office,” Soccer Holdings President Brad Estes said. “Hack and his staff are doing a phenomenal job leading our USL Championship team. We know James will be equally effective in developing the plan for our Academy and in building our NWSL side.”

O’Connor was a key player in building the Louisville City club from its inception in 2015, developing the roster and promoting soccer culture in the city. He’ll face a similar job in launching the NWSL franchise, and in building the new academy.

O’Connor will not be involved in the men’s team but will focus on the NWSL team that will begin play in 2021. He won’t coach the NWSL team, but will develop the organizational structure around the new team and will identify, evaluate and hire the staff members who will launch the club next year.

In addition to that, he will work with youth development director Mario Sanchez and Hackworth on expanding the Academy and development program.

“I’d like to thank John Neace, Brad Estes, and the ownership group for giving me this great opportunity,” O’Connor said. “It is a wonderful time to be rejoining this class organization. We have an opportunity to build our Academy to develop the next generation of local talent. We are also welcoming some of the best women’s soccer stars in the world to Louisville in 2021. We have a lot of work to do, and I can’t wait to get started.”

The Dublin, Ireland, native played for the Irish Under-21s while beginning his career with Stoke City from 1996-2003. He was part of West Bromwich Albion from 2003-2005, playing on loan at Burnley from 2004-05 before becoming part of Burnley’s club from 2005-2008. After three seasons at Sheffield Wednesday, O’Connor moved to Orlando City in the MLS, working as a player-coach for Orlando City during his final season.

“It is an extraordinarily fortunate opportunity that James and his family have chosen to return to our club,” Hackworth said. “His impact previously speaks for itself, but the future growth of our organization needs his unique and unprecedented skill set. On a personal level, I am excited to collaborate with James as we develop our club.”