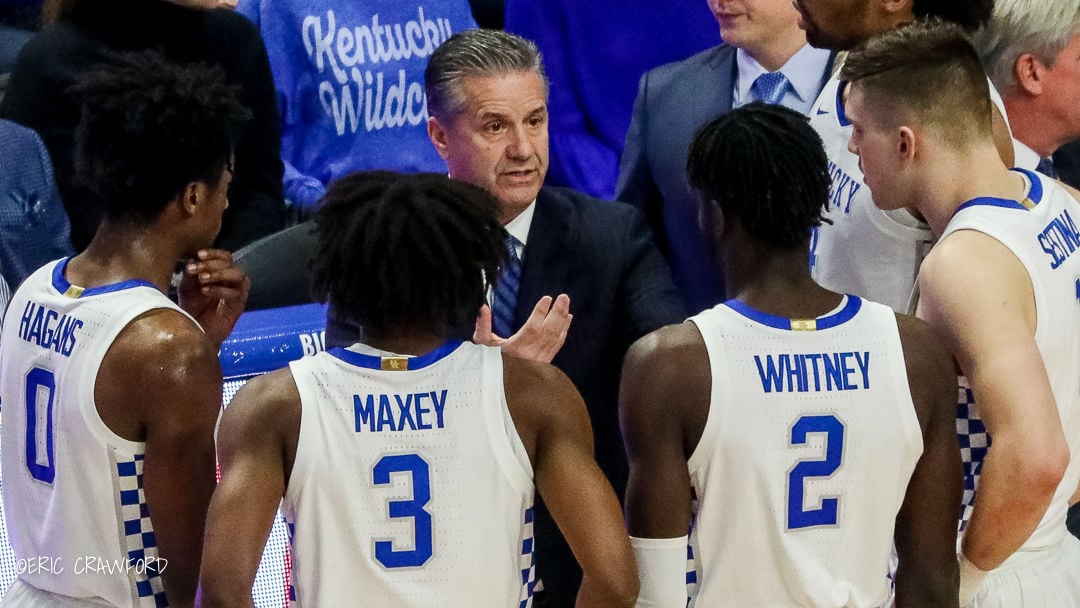 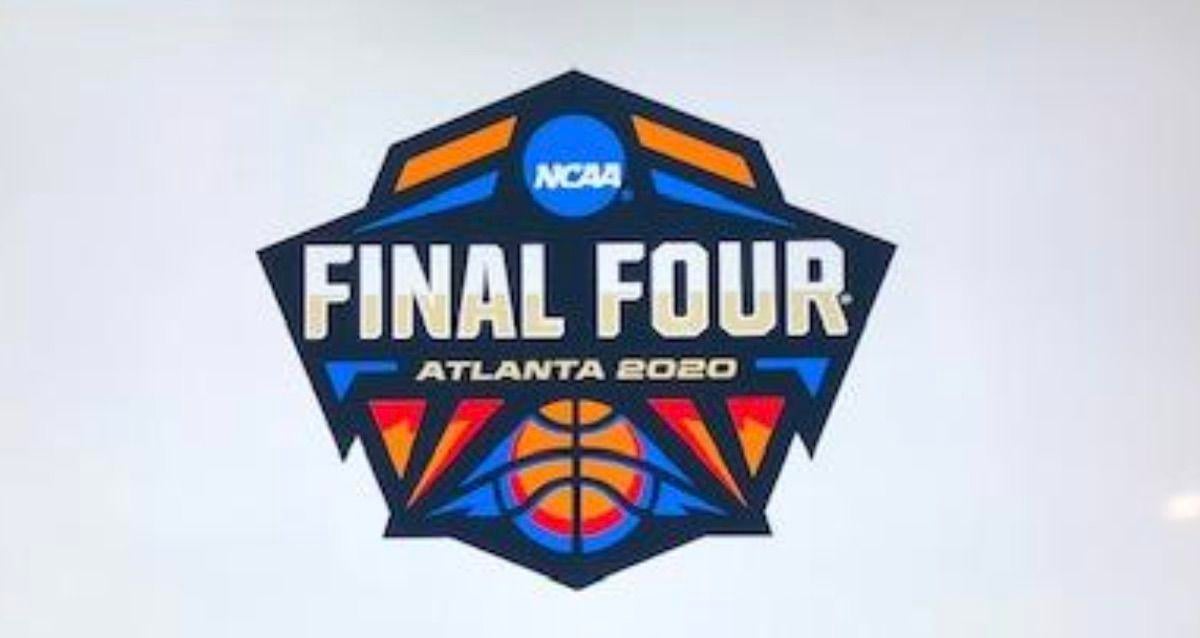 LOUISVILLE, Ky. (WDRB) -- On the day that (fill in the blank with your office pool, lock-of-the-century winner), was poised to claim the 2020 NCAA men's basketball title in Atlanta, college hoops has been turned over, under, sideways and down.

Yes, down, but hardly out.

It's Championship Monday. Do you know how your favorite program is holding up?

Check the headlines, especially the ones involving Carlik Jones and Louisville (he's coming) as well as Ashton Hagans and Tyrese Maxey of Kentucky (they're going).

A Duke program that once lined up Jayson Tatum, Marvin Bagley and Zion Williamson in back-to-back-to-back recruiting coups is hyperventilating about signing an Ivy Leaguer who had the gall to commit, de-commit and then re-commit to the Blue Devils.

And Mike Krzyzewski let him.

The Blue Devils are gaga about Patrick Tape, who averaged less than 7 points per game in three seasons at Columbia, a program that produced its last NBA player 50 years ago.

Wichita State and Ohio State are racing to set the record for most players out the door in one season.

Administrators from Arizona and Louisiana State still seem compelled not to explain why Sean Miller and Will Wade have jobs.

Who doesn't need a coach saying stupid stuff on FBI wiretaps during a time we should be debating who needs a salary bump -- doctors, nurses or a somebody who can draw up a tricky out-of-bounds play?

Rick Pitino not only has a job (at Iona), he's landed six recruits during an NCAA dead period, including one kid considered the second-best get in Iona history.

Bob Huggins of West Virginia suggested we should start next season with the 2020 NCAA Tournament in the fall and finish it with the 2021 next spring.

I like that one. And schools are going to need the money.

I am not going forget the local scene, which has also experienced its share of hyperventilation and shrugs.

The confetti was tossed at Louisville Sunday evening. Jones, a guy ranked as the most efficient player in the Big South Conference in Ken Pomeroy's analytics, committed to the Cardinals.

The shrugs started at Kentucky when Ashton Hagans, the only Wildcat voted to the Southeastern Conference pre-season first team last fall, announced on Sunday that he was bound for professional basketball.

On Monday morning Hagans was followed by Maxey, a talented point guard who (unlike Hagans) actually projects as a first-round selection whenever the NBA schedules its 2020 Draft.

I'll begin with Jones, a guy generally ranked one of the top gets on the graduate transfer market after he shot nearly 41 percent from distance.

Fine print: That was in the Big South Conference, a league that Pomeroy's numbers ranked the 30th best in the nation, ahead of only Southwest Athletic and Mid-Eastern.

A guy who averaged 20 points per game.

Fine print: While taking 14.0 shots per game. No guards on the Louisville roster averaged half that many attempts this season. Jordan Nwora averaged 13.9.

A guy who scored 20 points when Radford beat Northwestern and was ranked his team's most valuable player in 14 of its 21 victories.

Fine print: And, a guy whose team lost to No. 308 Hampton in his final college game and was not going to the NCAA Tournament.

How good is Carlik Jones?

Pervis Ellison told me that Fresh Kimble would be as valuable to Louisville this season as Cassius Winston was to Michigan State.

Former Samford coach Scott Padgett told me that Christen Cunningham could be nearly everything that Louisville needed in a point guard.

Six Top 50 recruits, Keion Brooks and anybody Calipari can secure on the transfer market will be the path forward.

Calipari appeared to signal his game plan two weeks ago. He said that if the NCAA proceeded with its expected push to allow all players the opportunity to transfer one time without the penalty of sitting out one season, much of college basketball would essentially become a farm team for his program.

On an empty Championship Monday when college basketball has been turned upside down, we're about to find out.

Chris Mack, players talk about U of L's 87-58 win over NC Central

Chris Mack, players talk about U of L's 87-58 win over NC Central

Players talk about U of L's 66-51 win over Pittsburgh

Players talk about U of L's 66-51 win over Pittsburgh