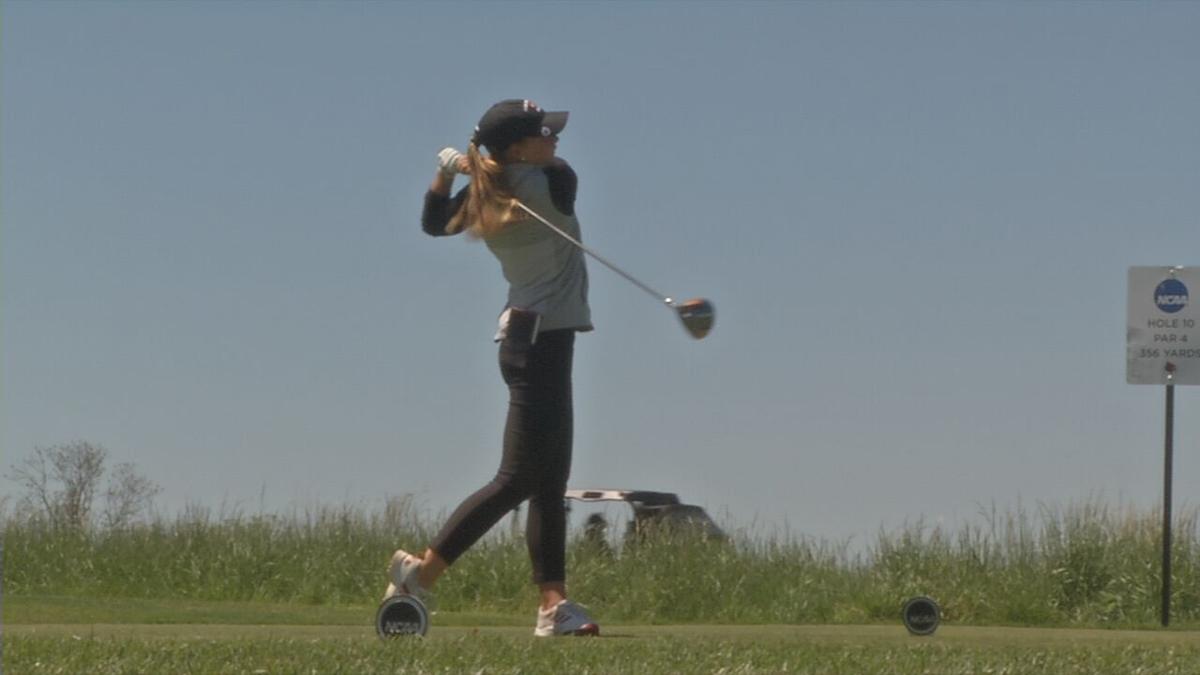 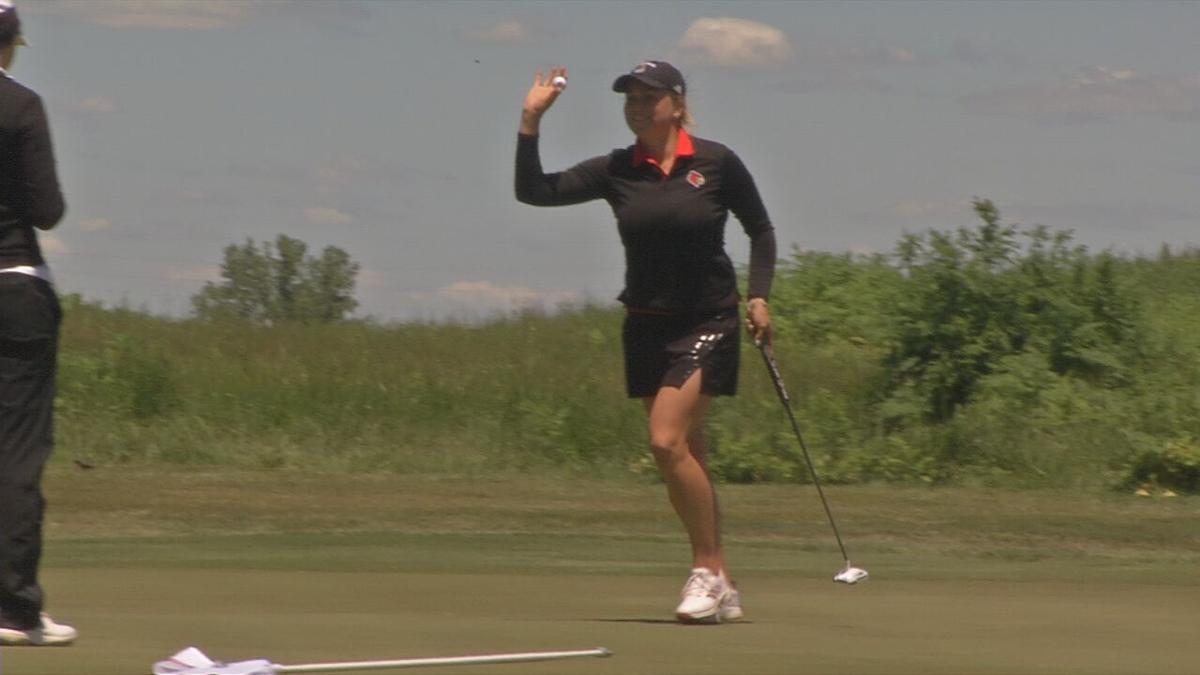 SIMPSONVILLE, Ky. (WDRB) -- The University of Louisville women's golf team began Wednesday in fourth place on a tight NCAA regional leaderboard but struggled through a day filled with gusting winds on their home course and fell to 11th place out of 18 teams after the third and final round.

The top-six teams advanced to the NCAA championships in Scottsdale, Arizona.

"It wasn't our day," Cardinals head coach Whitney Young said. "We couldn't get any momentum going or any putts to drop. It's not like we had any other teams beat us. I feel like we beat ourselves, unfortunately, and that's just not the way you want to go out, not the outcome we wanted. It was still great to host. (The University of Louisville Golf Club) is so pure right now. Everyone's said so many great things. So we're just trying to look at the positive, and we got a lot of experience today. So we can learn from it."

The Cardinals will be represented by senior standout Lauren Hartlage, whose final round 1-over 73 was good enough for a 2-under 214 total and one of the three individual spots among the players whose team didn't qualify.

"I'm definitely glad I decided to stay for my fifth year," said Hartlage, an Elizabethtown native. "I want to turn pro when I'm done with school, so that would have been hard last year."

Kentucky will be playing as a team at the NCAA Championship for the sixth time overall but the first time since 1992. The Wildcats finished fourth in the Columbus Regional thanks to a 2-under-par 290 in Wednesday's final round.

“I’m just unbelievably proud,” UK head coach Golda Borst said. “There are not a lot of other words that I can use than those. They did this. They took ownership. This is what they wanted to do when we started the season. We talk about wanting to win a national championship, and to do that, we have to get through regionals first ... To see them come through here and handle this as well as they did — handle the nerves, handle some of the anxiety and execute — is huge. They are capable of so much.”

Svejgard Nielsen shot a two-under 70 in the final round and finished tied for fifth place along with teammate Villanueva Aperribay.

The NCAA Championships are May 21-26 at Grayhawk Golf Club.