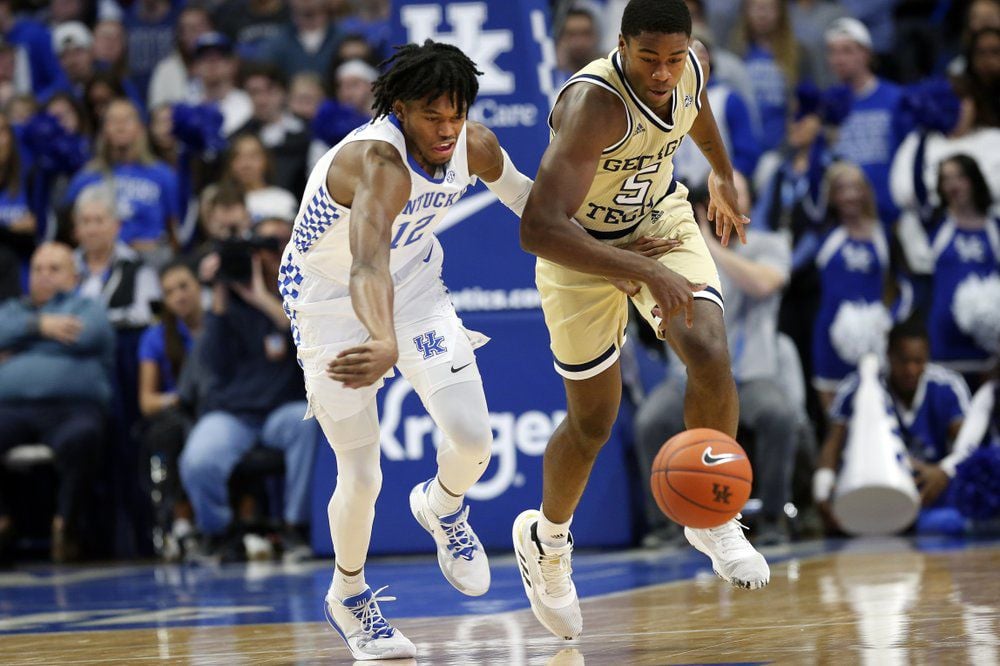 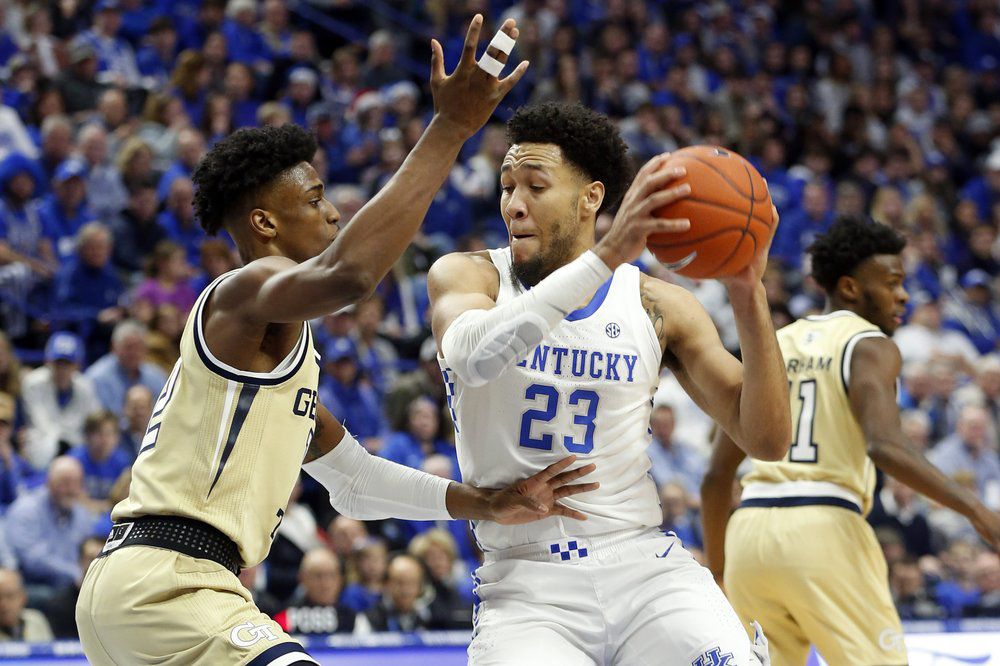 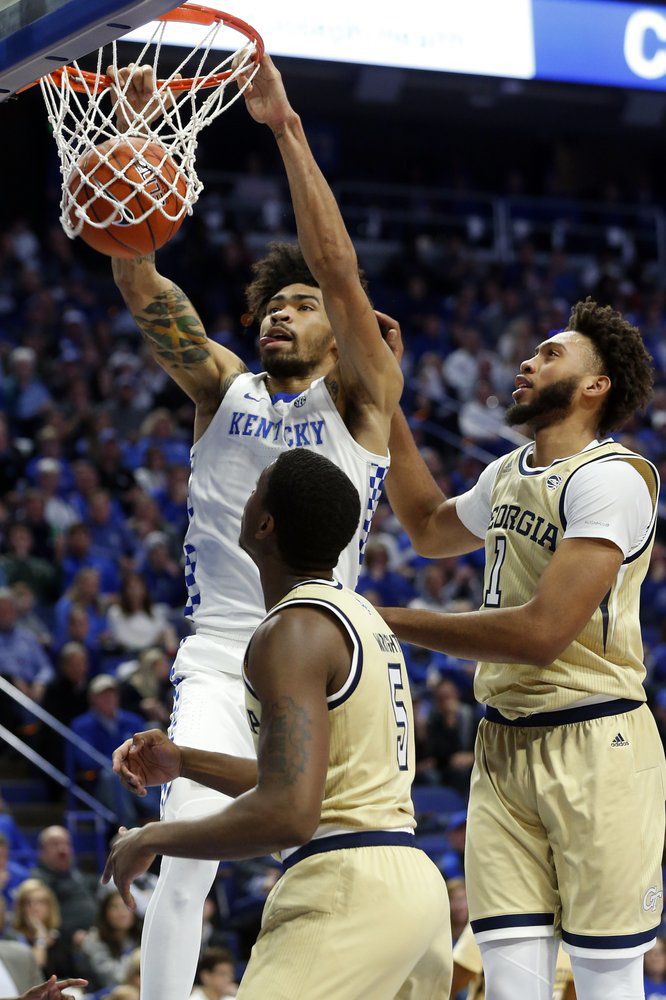 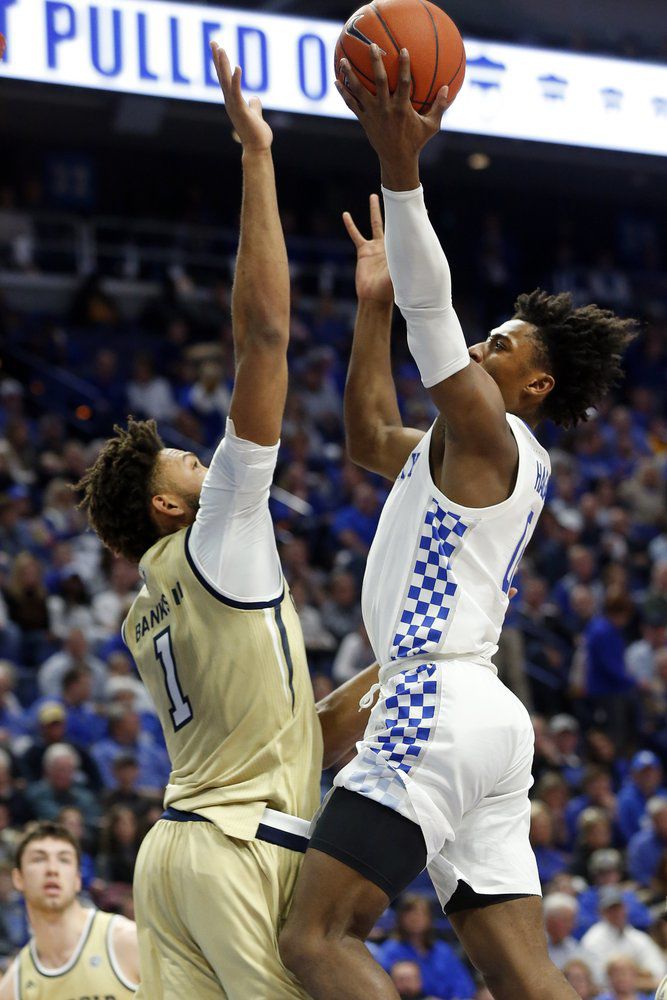 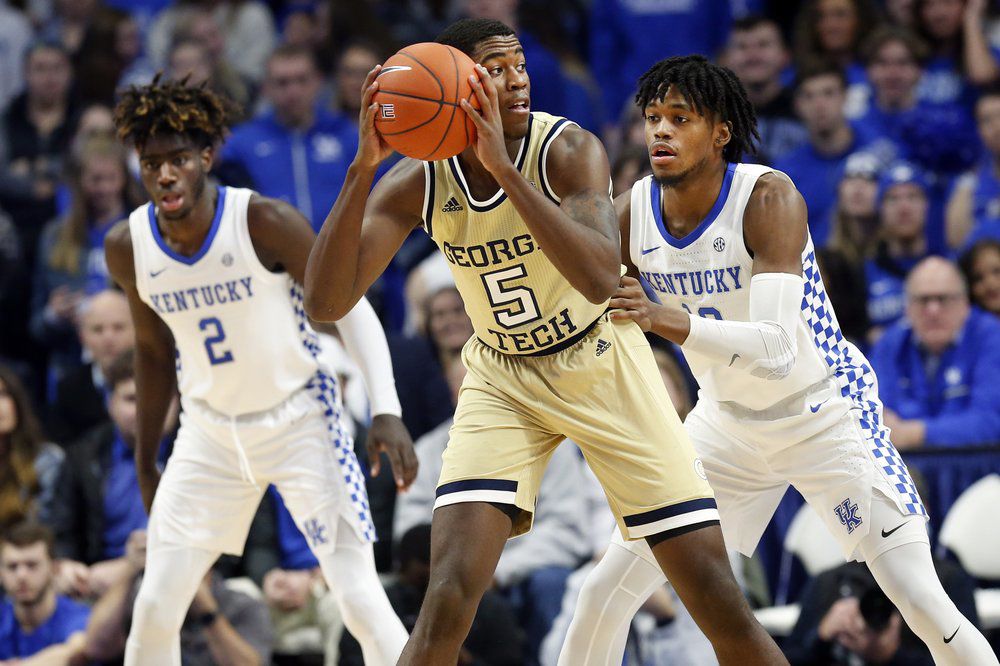 The No. 8 Wildcats improved to 8-1 with the win, and the WDRB Sports team was live from Rupp Arena as coach John Calipari discussed the victory (and why he won't be running for president, as Georgia Tech coach Josh Pastner suggested during his postgame comments). Tune in below!

Hagans led all players with a game-high 21 points on 8-of-10 shooting from the field and a game-high 7 assists. The guard also tied freshman Tyrese Maxey with a team-high 7 rebounds — all on the defensive end — and swiped two steals.

With the win, Calipari improved to 18-0 against his former assistants. Pastner was an assistant to Calipari at Memphis and took over there when Calipari was hired at Kentucky in 2009.

Kentucky next plays the University of Utah at 11 p.m. Wednesday, Dec. 18, in Las Vegas for the Neon Hoops Showcase.

Kentucky freshman Dontaie Allen was honored before the game with his Kentucky Mr. Basketball ring from the Kentucky Lions Foundation. Allen played at Pendleton County and tore his ACL, missing most of his senior season. Allen has yet to play this season and returned to practice last week.

Kentucky could move up a spot following top-ranked Louisville’s loss to Texas Tech in the Jimmy V Classic Tuesday at Madison Square Garden.

Kentucky: After playing eight of their first nine games at home, the Wildcats will play twice in Las Vegas, beginning Wednesday against Utah. Kentucky then plays No. 3 Ohio State Saturday in the SBC Sports Classic. The Wildcats host top-ranked Louisville on Dec. 28.

The Associated Press contributed to this report. Copyright 2019 WDRB Media. All Rights Reserved.