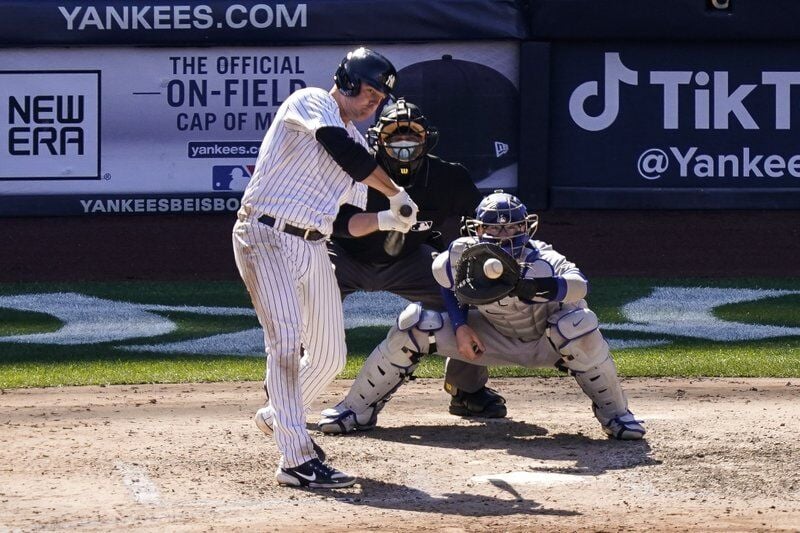 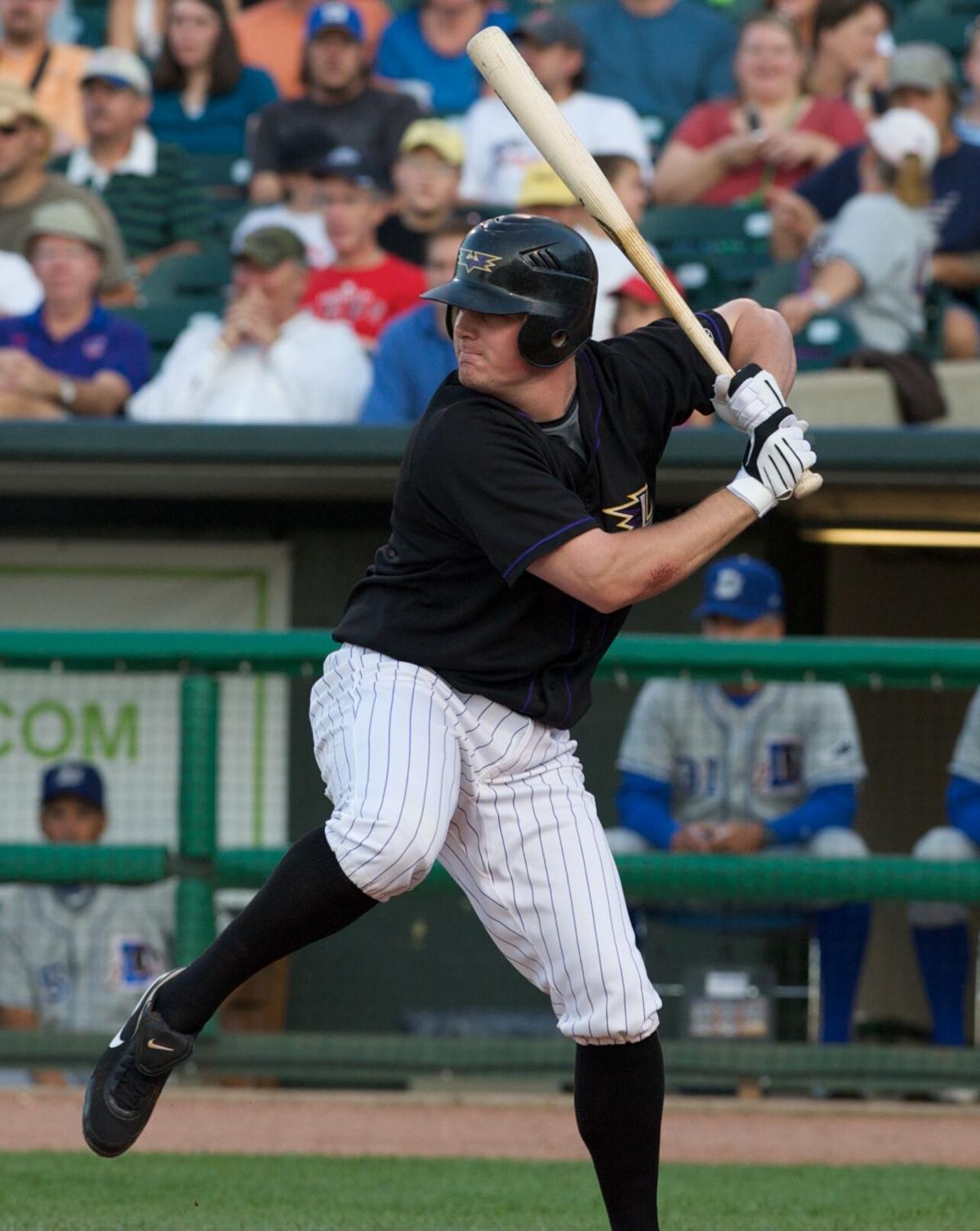 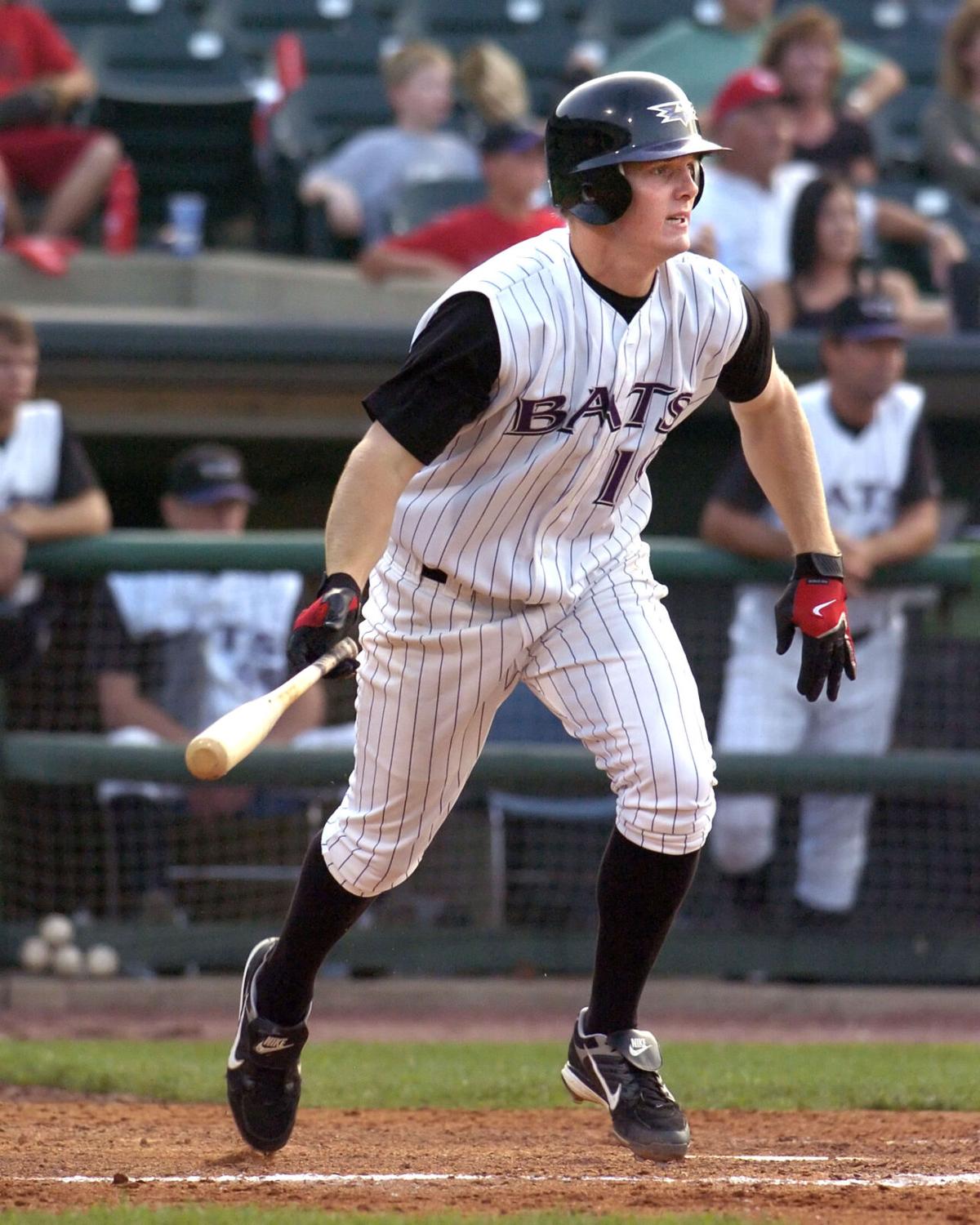 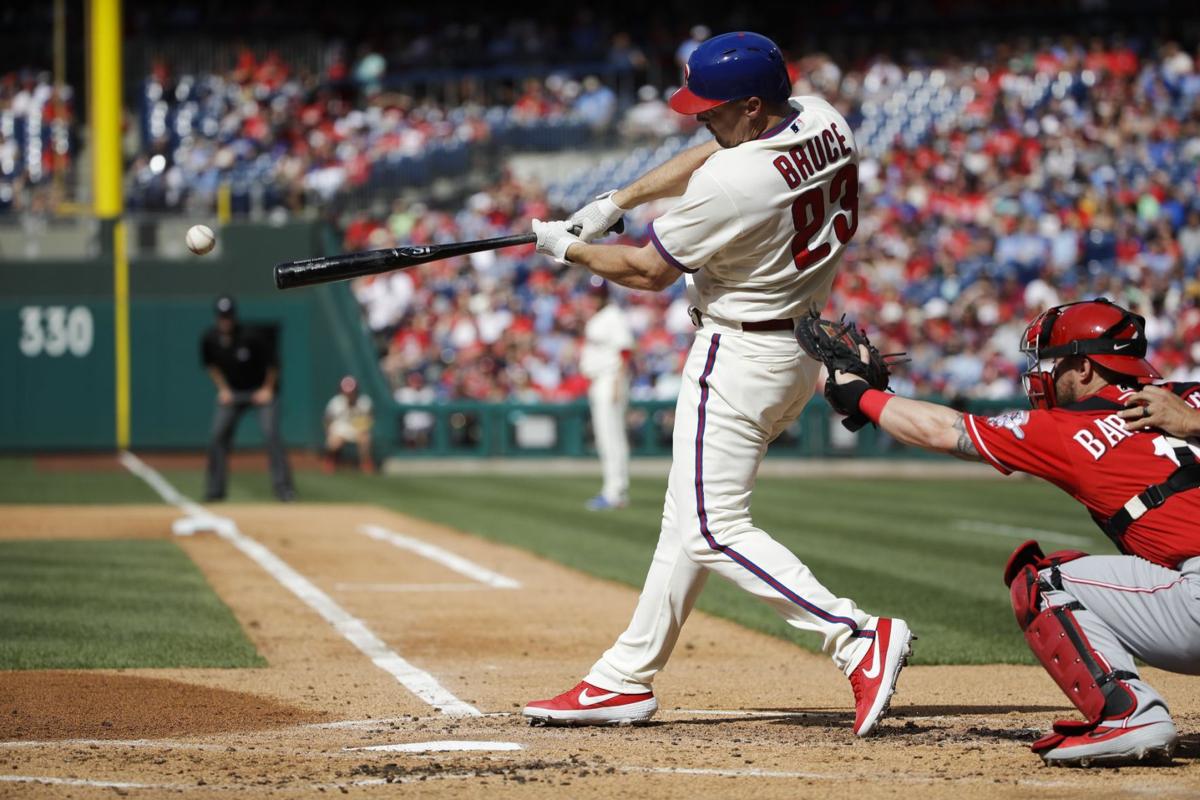 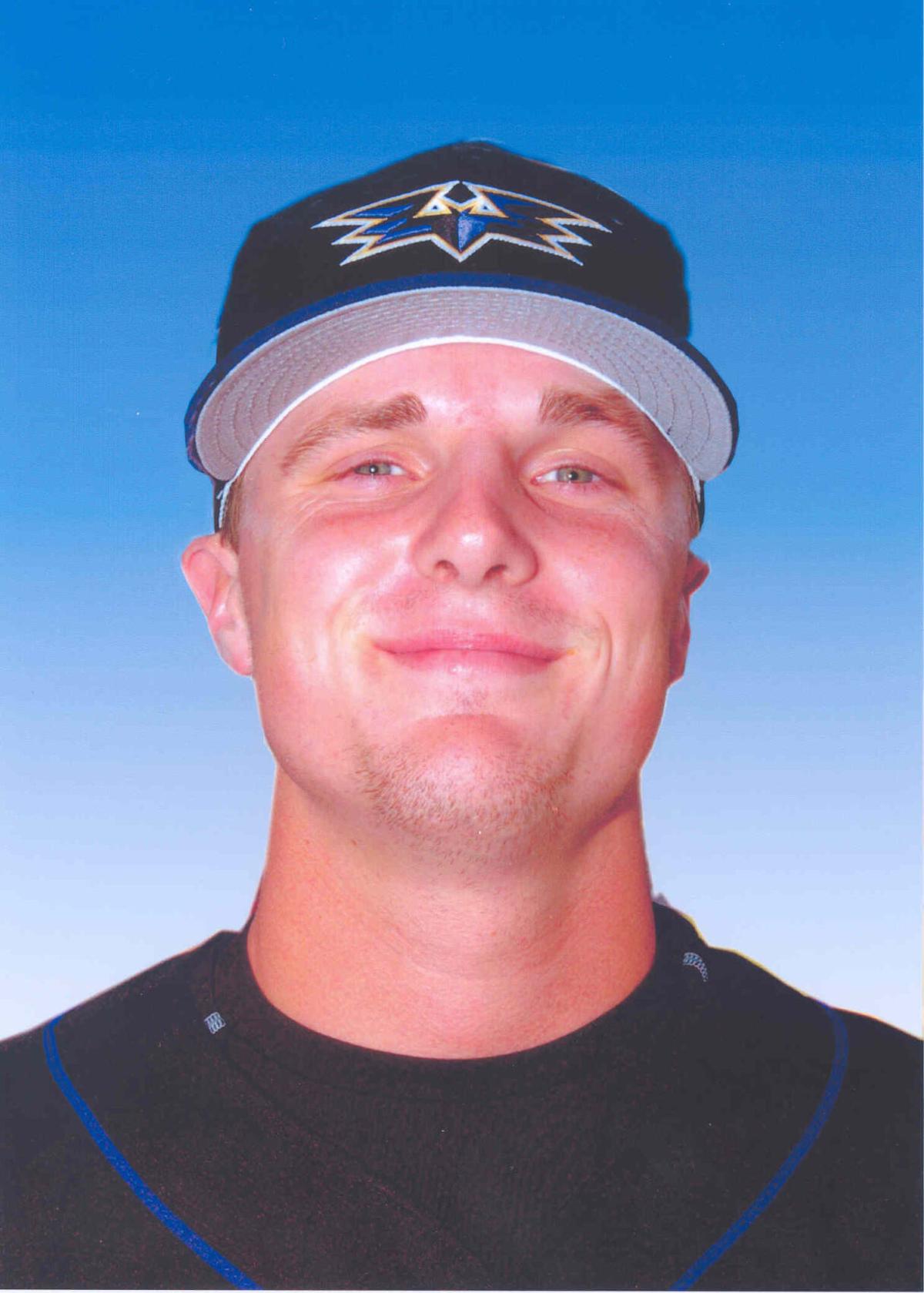 NEW YORK (AP) — Jay Bruce had seen enough. Having made the New York Yankees' opening-day roster, he couldn't stomach his poor start to the season.

So the three-time All-Star outfielder decided to retire at age 34 after Sunday's game against Tampa Bay.

“Just the consistent underperformance for me,” he said. “Felt like I wasn’t able to do it at a level that was acceptable for myself.”

Bruce informed Yankees manager Aaron Boone of his decision during a 20-minute meeting in the manager’s office on Friday, then made a public announcement before Sunday’s game.

Bruce went to spring training with the Yankees on a minor league contract and made the major league roster as a first baseman when Luke Voit injured a knee, earning a $1.35 million one-year deal.

He is hitting .118 with one homer and three RBIs in 39 plate appearances, and he remained active for Sunday’s game. He started the first eight games at first base but just two of the next seven.

In 2007, Bruce was named Minor League Player of the Year while playing for the Louisville Bats.

"Congrats to former Louisville Bat Jay Bruce on a great 14 year MLB career as he has announced his retirement!" the Louisville Bats said in a tweet Sunday afternoon.

“I was so lucky to have set a standard for myself throughout my career that was frankly very good most of the time,” he said. “And I don’t feel that I’m able to do that, and I think that was the determining factor and in the decision. And I feel good about that decision and I feel thankful honestly to myself that I could be honest enough with myself to to understand that it’s time for this chapter to close.”

Bruce said his best memory was his game-ending inning homer off Houston's Tim Byrdak in 2010 that clinched Cincinnati's first division title since 1995.

“The weirdest part about that is that I was 23 at the time and I thought stuff like that happened all the time,” he said. “To know that the single moment that I’m going to remember most of my career was 10 or 11 years ago now is pretty crazy. And looking back, it makes me appreciate everything else more because so much has happened since then. I’ve been included and around a lot of different, incredible situations.

Bruce spent 43 games with the Indians in 2017 after he was acquired from the Mets in a trade.

“He’s a great kid,” said Indians manager Terry Francona. “He’s a fun kid to have around. We were only with him for a couple months, but that doesn’t mean you don’t become fond of somebody. He was a pleasure to be around.”

His retirement decision will cost him $1,219,355 in salary for the remainder of the season. Bruce talked proudly of signing the autograph wall in the Yankees clubhouse, a feature at new Yankee Stadium that opened in 2009.

“I chose the Yankees because it is the New York Yankees and because I believe that the guys in that room are as capable or more capable than anyone of winning a World Series,” he said. “I appreciate the opportunity that the Yankees gave me to come in and prove that I'm healthy enough to play. And even more than that, the staff here, they were just incredible in helping me work every single day to essentially learn a new position."

Bruce isn't sure what he will do next.

“My son starts kindergarten in August, so I will be shuttle service at the very least,” he said. “As far as baseball goes, I love baseball. I love it. Anyone who knows me knows that I am such a big fan of baseball. I always have been. I go home at night and I watch baseball. And some people think that’s crazy. Some people think it’s awesome. Who knows?”

Woman dies after crashing into I-64 guardrail in Frankfort