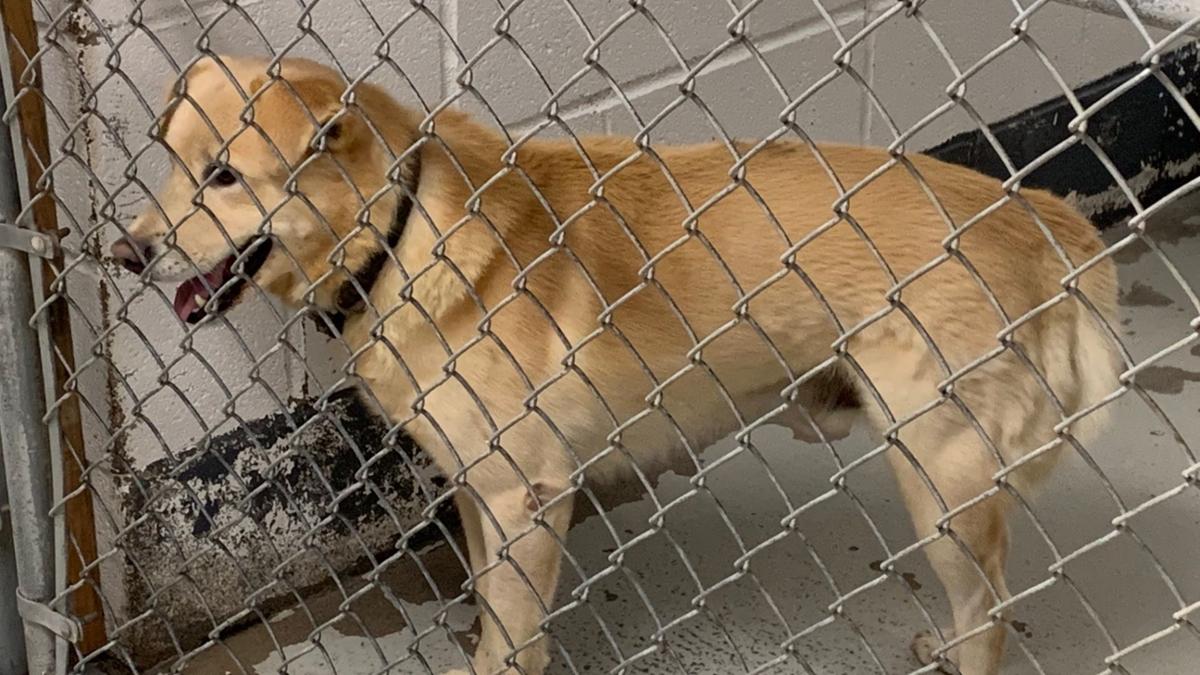 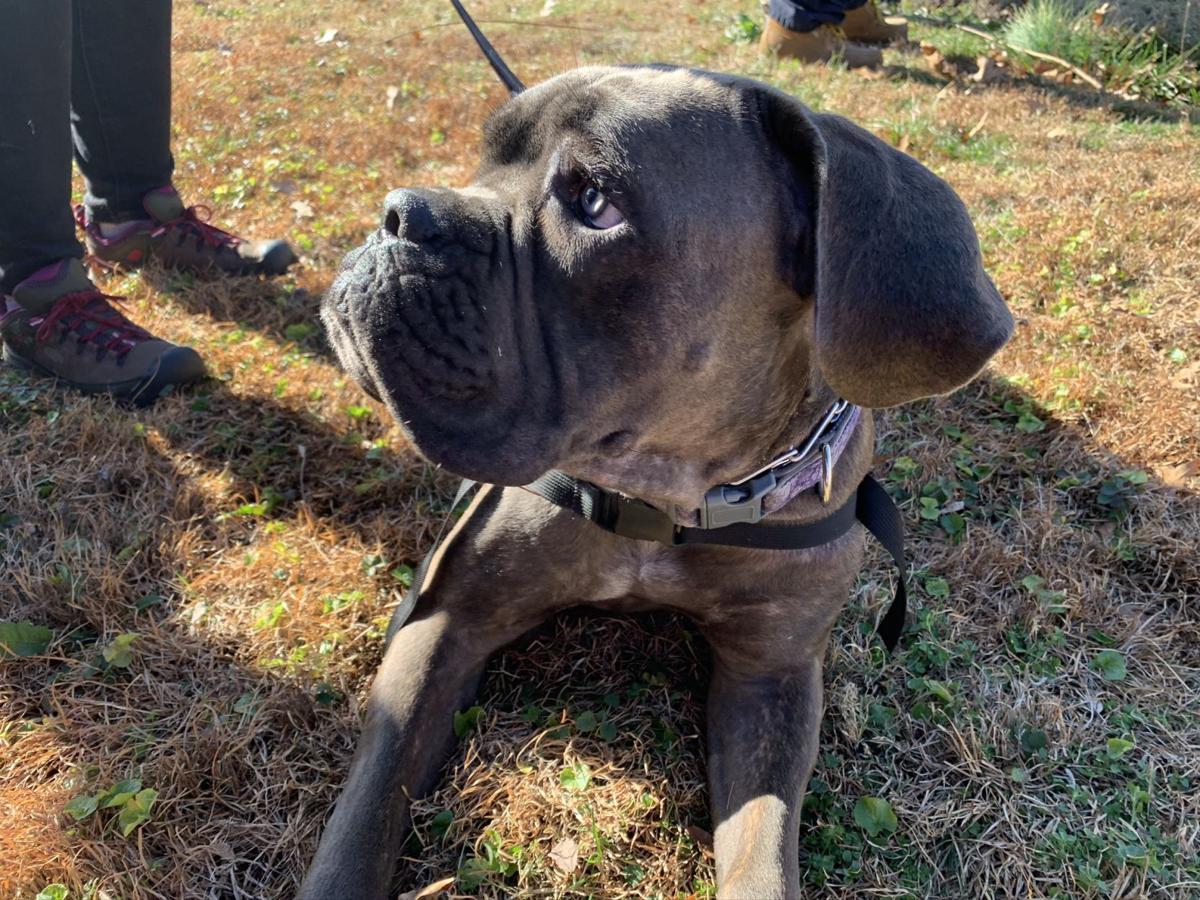 (CNN) -- If you're thinking of adding a furry friend to your family, then a beer company wants to help with the adoption fee.

CNN reports that Coors Light announced Tuesday that they are encouraging people to ditch the normal Valentine's day traditions and instead choose to cuddle up with a fur-ever friend.

"With almost half of millennials planning to stay in on Valentine's Day, we wanted to help empower people to savor the day with Coors Light and a dog by their side," Chelsea Parker, marketing manager at Molson Coors, said in the press release.

Each year, 6.5 million animals enter shelters, according to the ASPCA.

Of the 3 million cats and dogs euthanized in shelters each year, approximately 2.4 million are healthy and treatable and could have been adopted into new homes, according to the Humane Society of the United States.

This isn't the first time a beer company has stepped up to help clear out animal shelters. Last month, a Florida brewery featured four dogs up for adoption on their beer cans.

"There are so many dogs looking for their person and have unconditional love to give -- so this effort was a natural extension to Coors Light's latest ad campaign, which features a woman who's choosing to skip cuffing season and chill with her dog and a cold beer instead," a Coors Light brand representative told CNN.

Coors Light will be covering up to $100 of the adoption fee for the first 1,000 eligible people.

You have to be of legal drinking age and adopt a dog between Feb. 4 and 21. You will need to submit a receipt of adoption to the beer company via text message. The offer isn't available to residents in California, Louisiana, Pennsylvania, South Dakota, Texas, Virginia or West Virginia.

For full information on the offer details visit the company's promotion page.