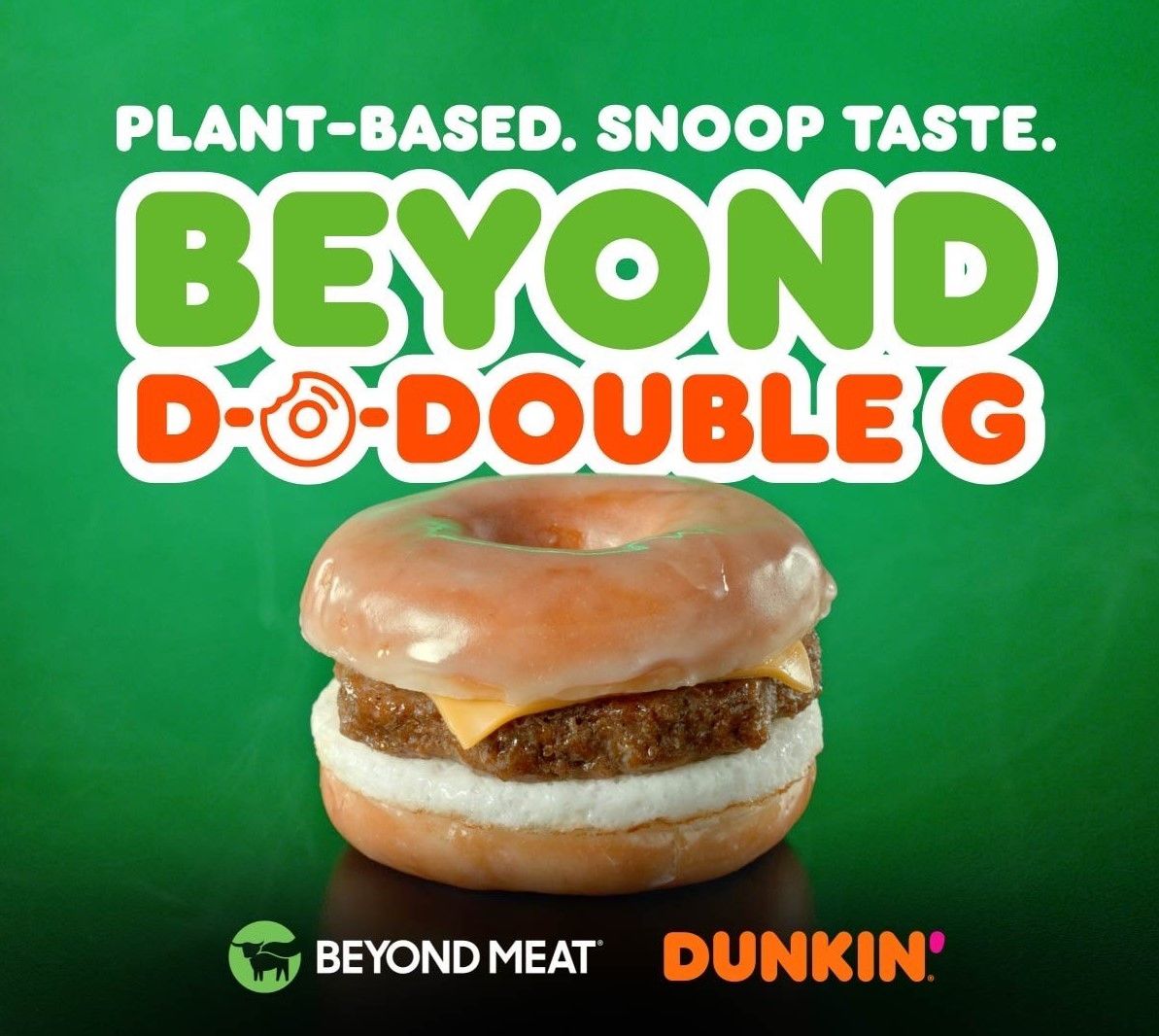 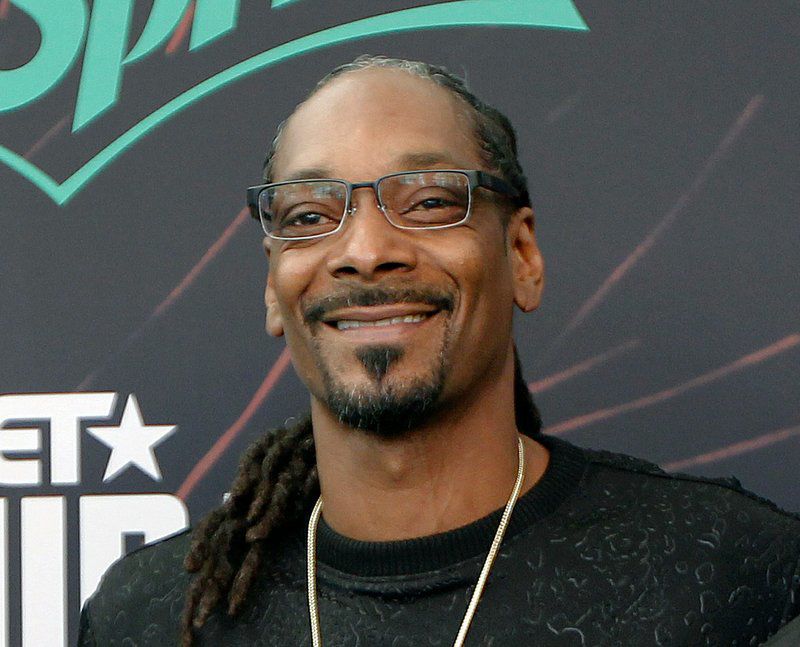 LOUISVILLE, Ky. (WDRB and CNN) -- You might not want to drop this one even if it’s hot: Dunkin’ is collaborating with rapper Snoop Dogg to market a special version of its Beyond Sausage Sandwich.

The Beyond D-O-Double G Sandwich is available only through Sunday and features a Beyond Breakfast Sausage patty with egg and cheese, served on a glazed donut.

Dunkin’ said the sandwich was inspired by Snoop’s “passion for plant-based protein and love of glazed donuts.”

Snoop and Dunkin' are also opening a pop-up store, which includes a green tracksuit emblazoned with the words "Glazzzed for Days" and other clothes, later this month. A launch date hasn't been announced yet. Some Dunkin' restaurants in the U.S. are handing out free samples of the original Beyond Sausage Sandwich on the mornings of Jan. 24 and 25.

According to CNN, Beyond Meat has been a hit for Dunkin'. Dunkin' CEO Dave Hoffmann recently said that the Beyond Sausage Sandwich is now the second best-selling item in Dunkin's Manhattan stores, following the company's classic bacon, egg and cheese bagel. Sales of the sandwich were more than twice as high as expected. The response was so strong that it pushed up the national rollout by two months.

The fake meat halo effect has spread to other chains, too. Burger King launched the Impossible Whopper nationally in August following a test that had gone "exceedingly well." Tim Hortons and some McDonald's in Canada are also selling Beyond Meat sandwiches.

For Beyond, the craze has benefited its bottom line since going public in May 2019. The stock made its Wall Street debut in May at $25 a share and soared as high as nearly $240 before pulling back to its current price of around $105. The stock jumped 19% on Monday and is up 40% this year.