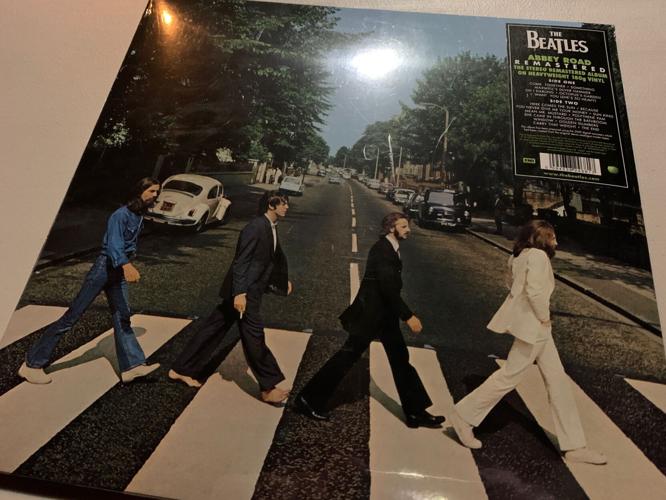 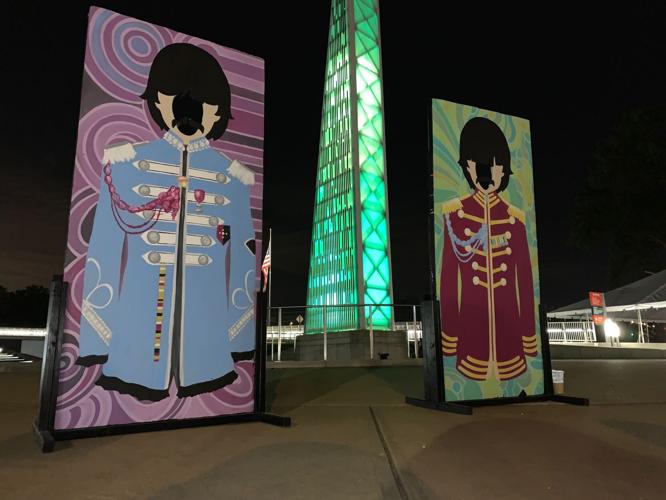 Keith Kaiser joins a band at Abbey Road on the River

WDRB's Keith Kaiser joined some Beatles fans Tuesday ahead of the festivities as they get ready for Abbey Road on the River, which will celebrate its 20th anniversary May 26-30.

More than 50 bands and thousands of fans from around the world will converge onto Big Four Station Park in Jeffersonville.

The lineup also includes The Cyrkle, the band that ho opened for The Beatles during their 1966 U.S. Tour and whose hits include “Red Rubber Ball” and “Turn Down Day.”

The schedule features more than 200 concerts highlighting The Beatles’ legendary music both as a band and as solo artists as well as tributes to other music from the 1960s and '70s like Tommy Petty, Led Zeppelin, Queen, Pink Floyd and Cat Stevens.

Festivities will include Beatles merchandise, craft vendors, interactive art installations, food and bar services, and a playground area for children.

Abbey Road on the River

Abbey Road on the River first debuted in Cleveland in 2002, then moved to Louisville in 2005 before crossing the river to Jeffersonville in 2017.

Click here to get connected to Abbey Road on the River.