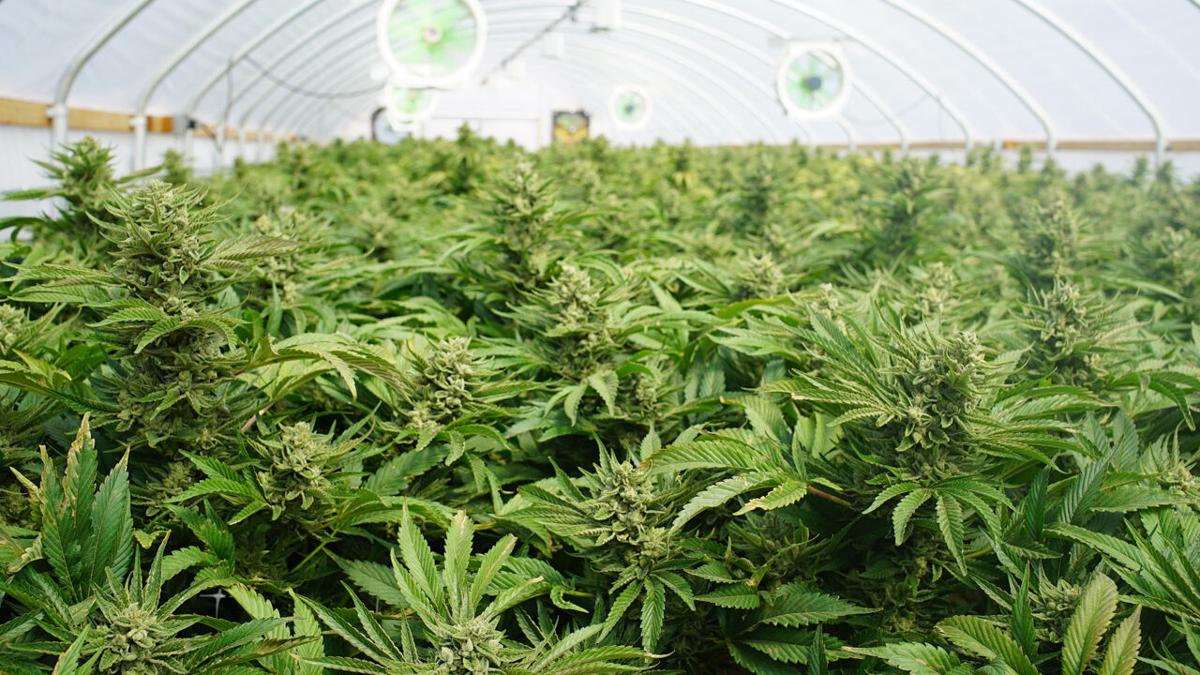 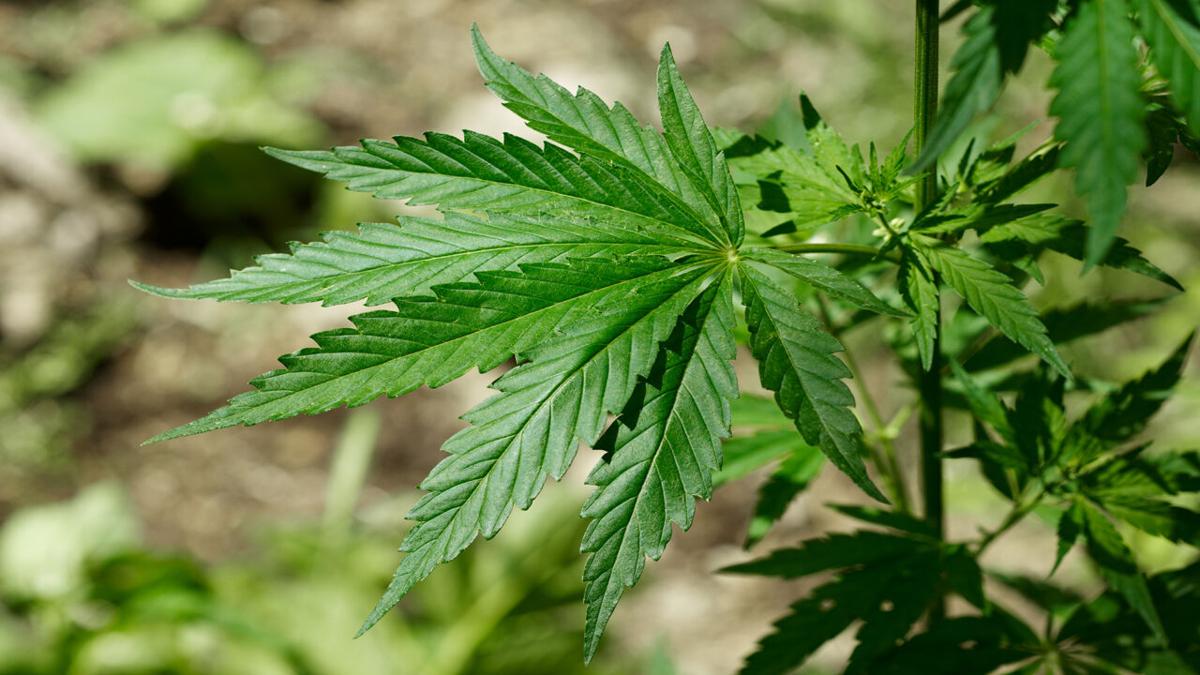 The network is launching "Chopped 420," a new twist on its cooking competition "Chopped," which will task contestants to cook with cannabis, Deadline reported.

The spin-off will reportedly feature four chefs competing for culinary supremacy — and a $10,000 grand prize — using a basket of ingredients to create a full course meal comprised of an appetizer, main course and dessert all incorporating cannabis.

Comedian Ron Funches will host alongside chef judges including Esther Choi, Luke Reyes and Sam Talbot, along with cannabis activist Laganja Estranja and comic Tacarra Williams, according to Deadline.

While cannabis is still illegal at the federal level, a number of states have increasingly passed legislation to decimalize it. New York state was the latest to finalize a deal to legalize recreational marijuana, and 36 states have also made medical marijuana legal while 16 states have decriminalized it.

The cannabis cooking trend has reached new heights in recent years, with shows like Vice's "Bong Appetite" and Netflix's "Cooking on High," among others, highlighting the ingredient. And many viewers — more than a million households in the U.S. in 2019 — are streaming them, according to data from PeerLogix, an advertising and technology company.

"Chopped 420," named for the "high" holiday, will begin streaming April 20 on discovery+.