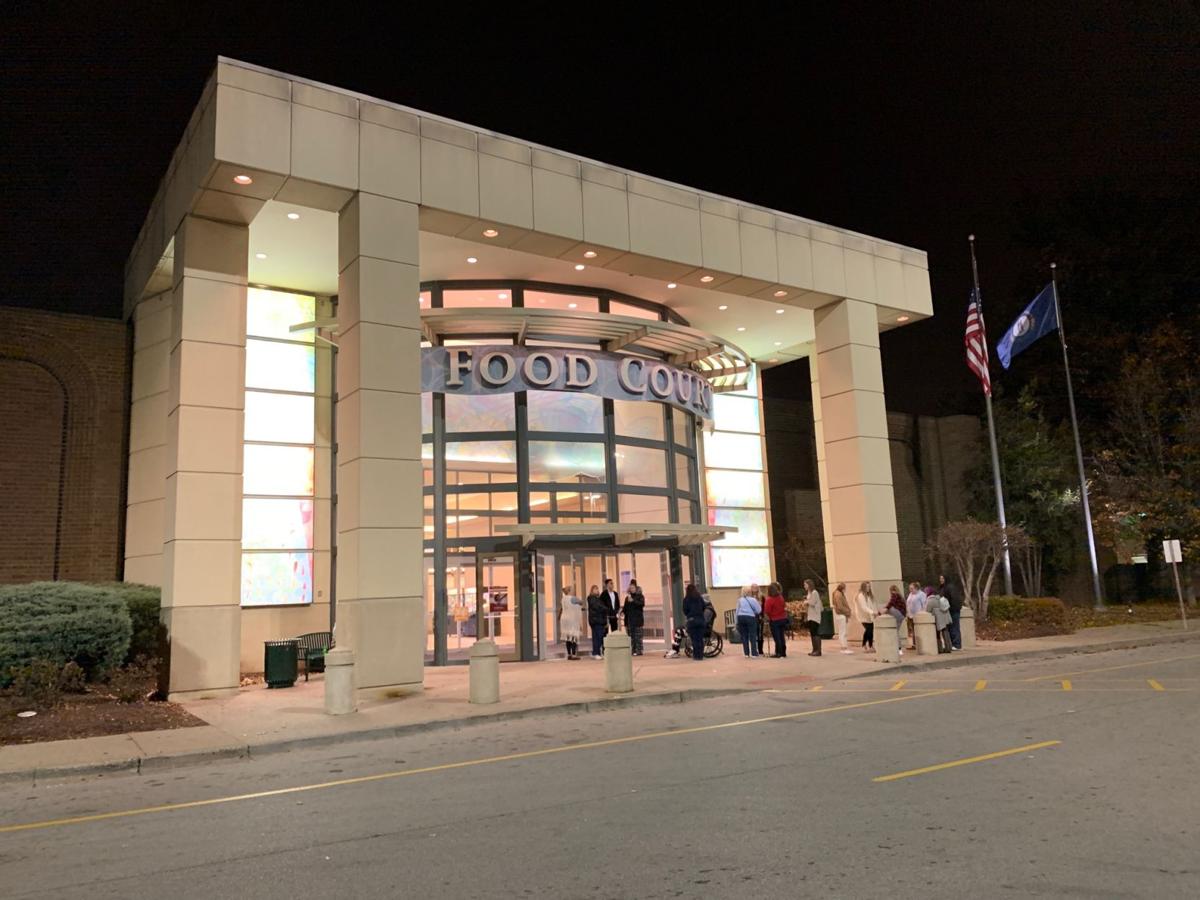 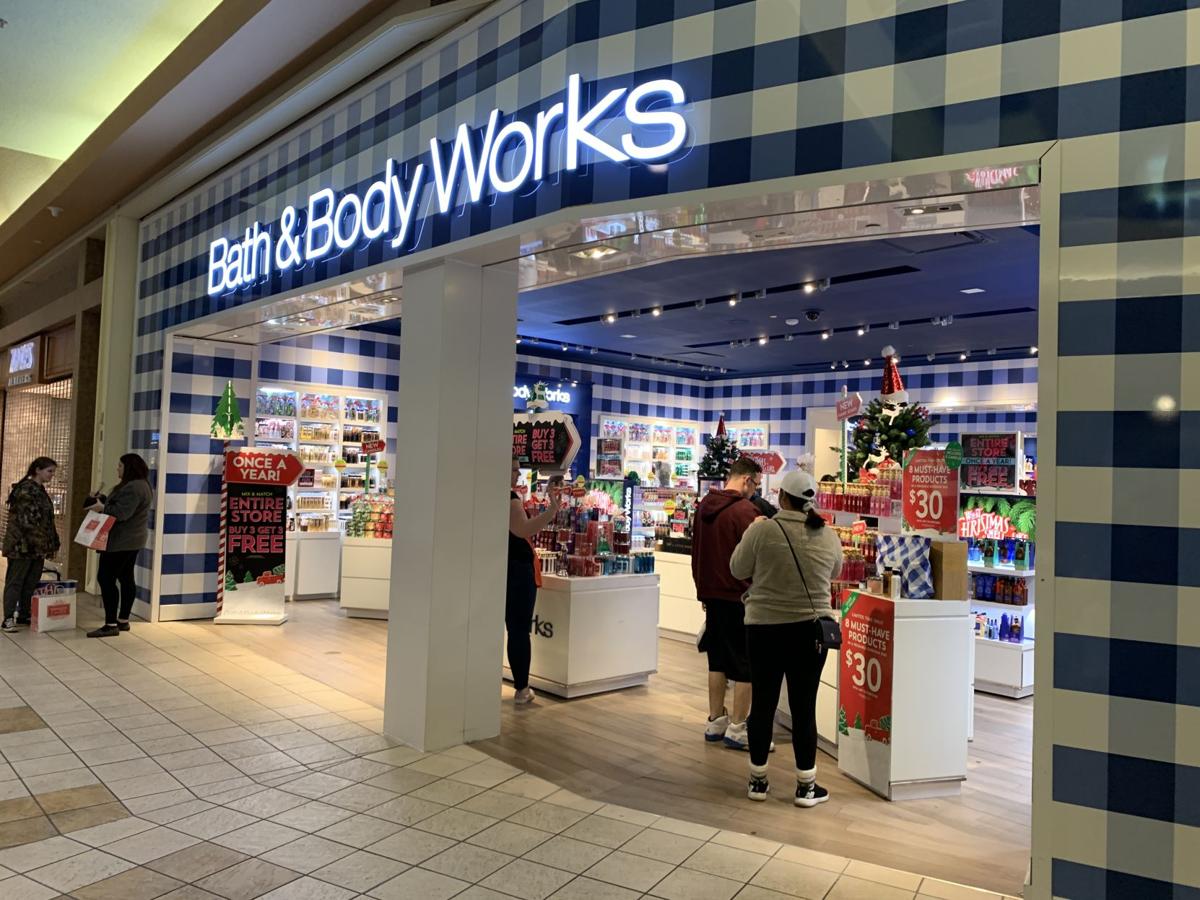 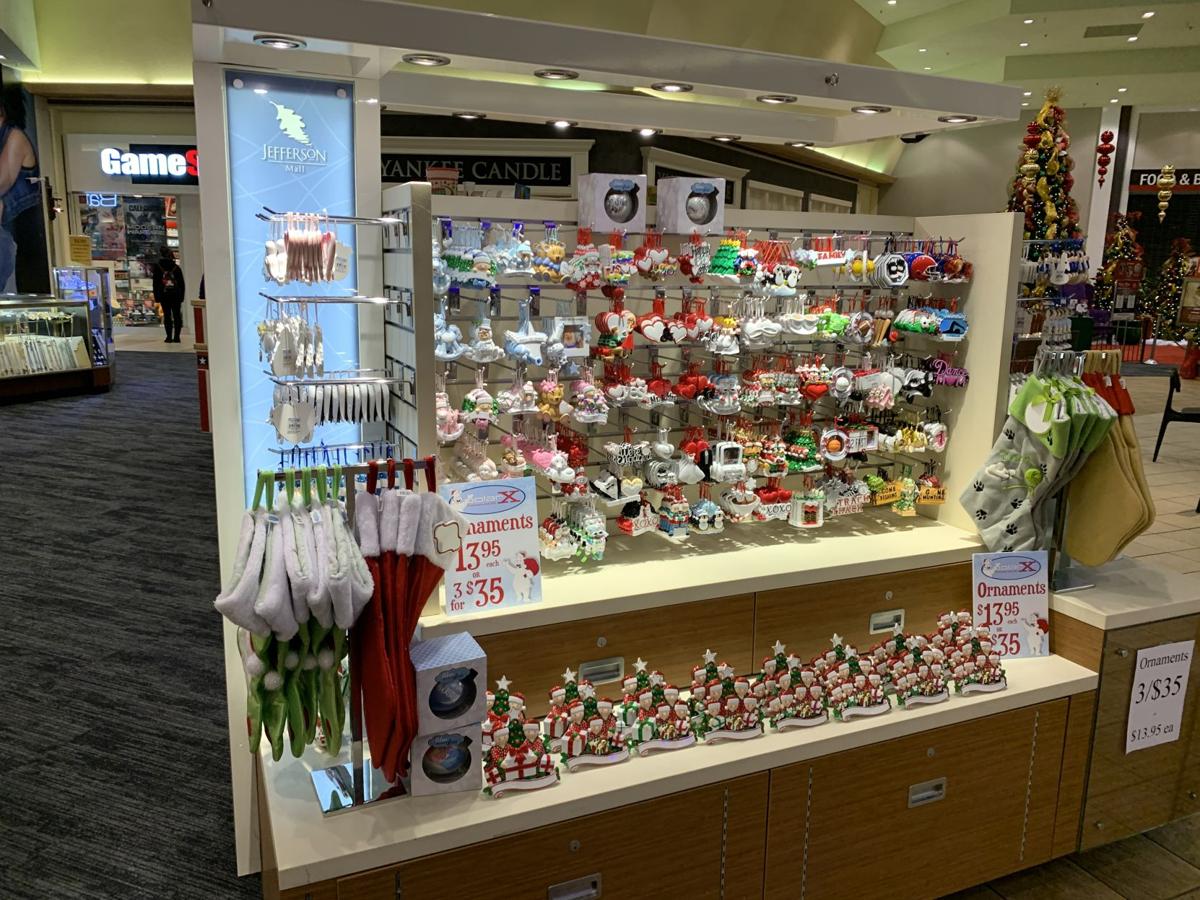 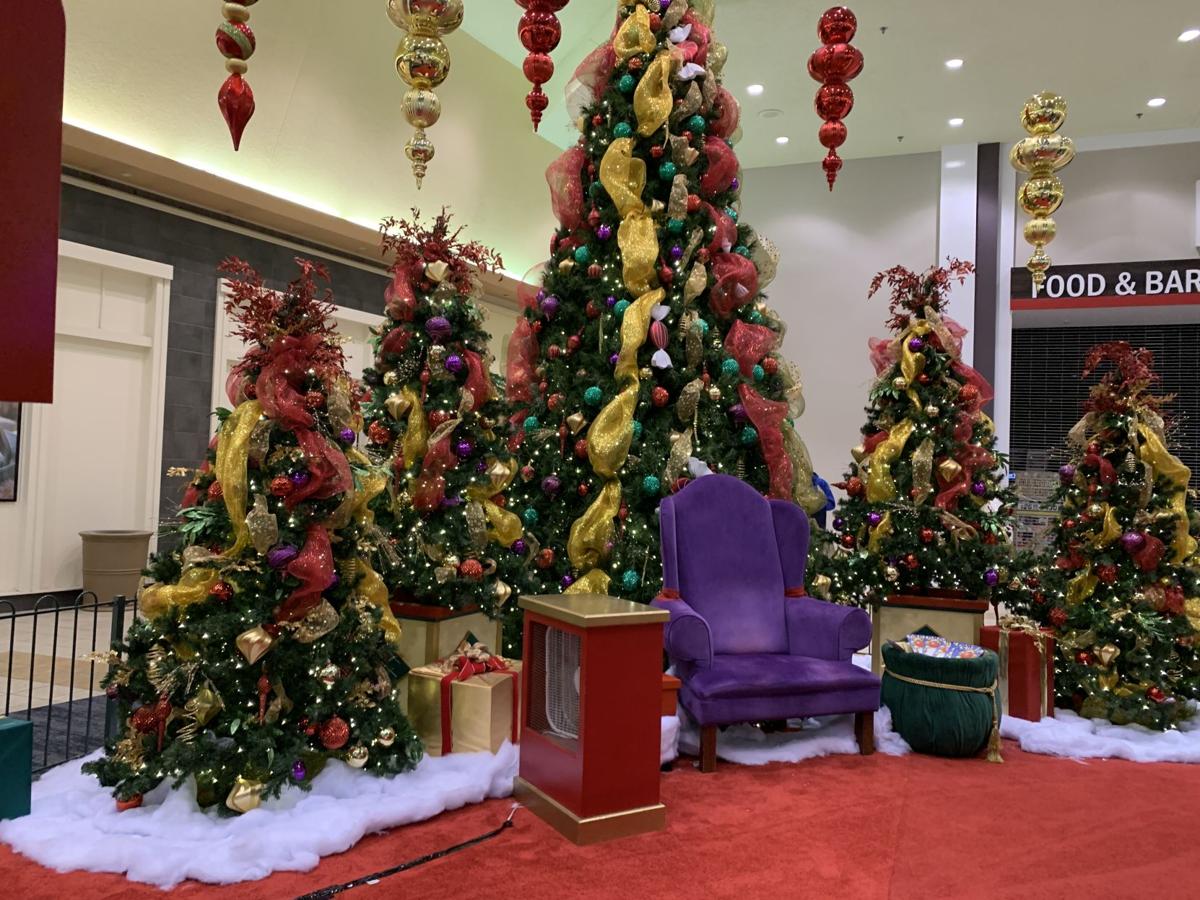 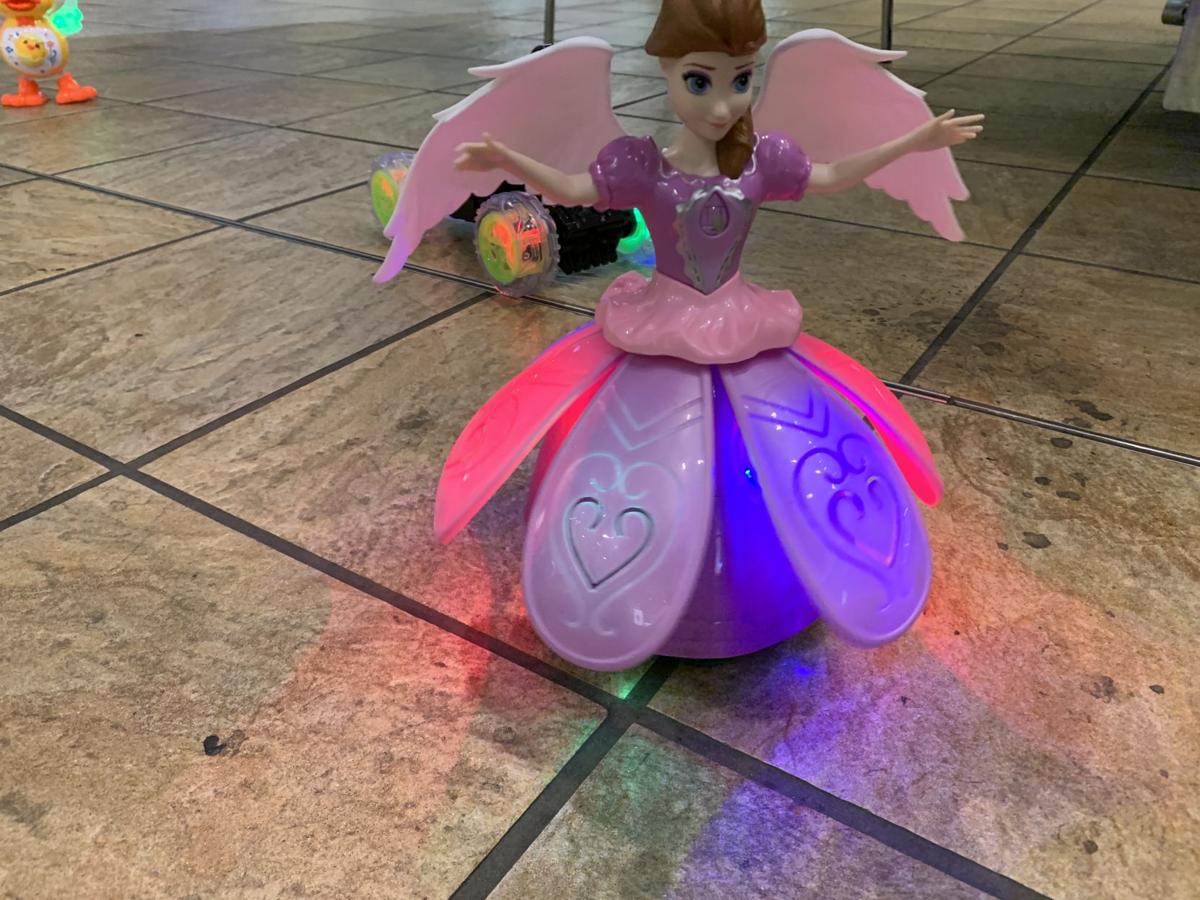 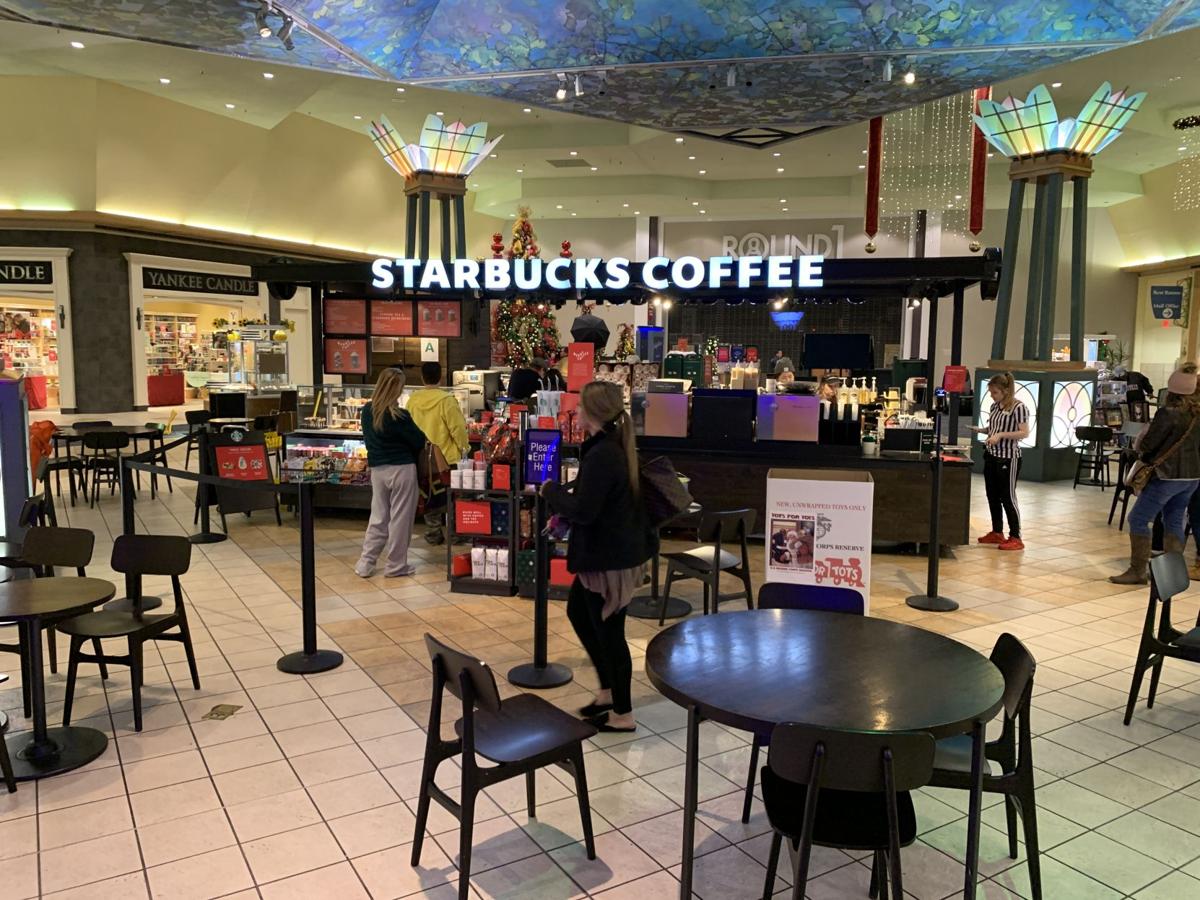 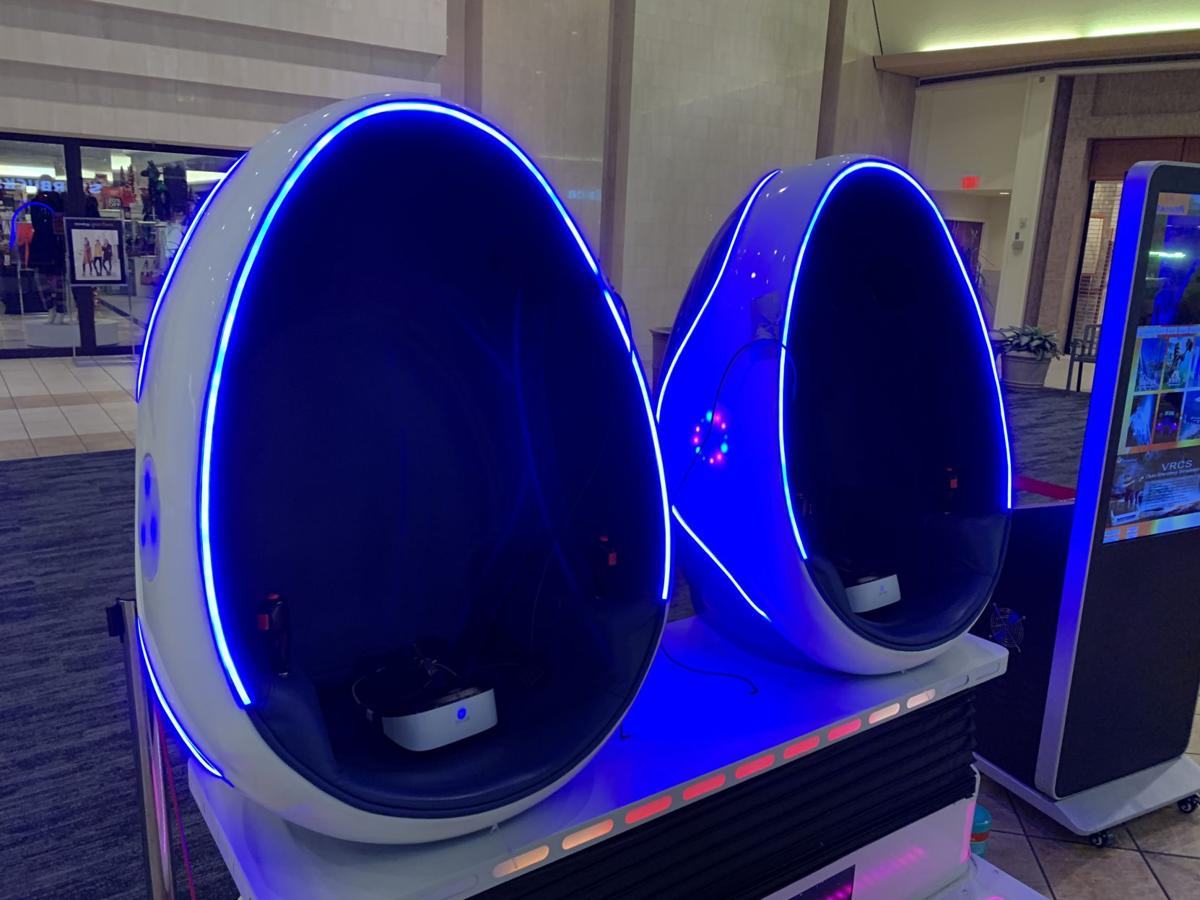 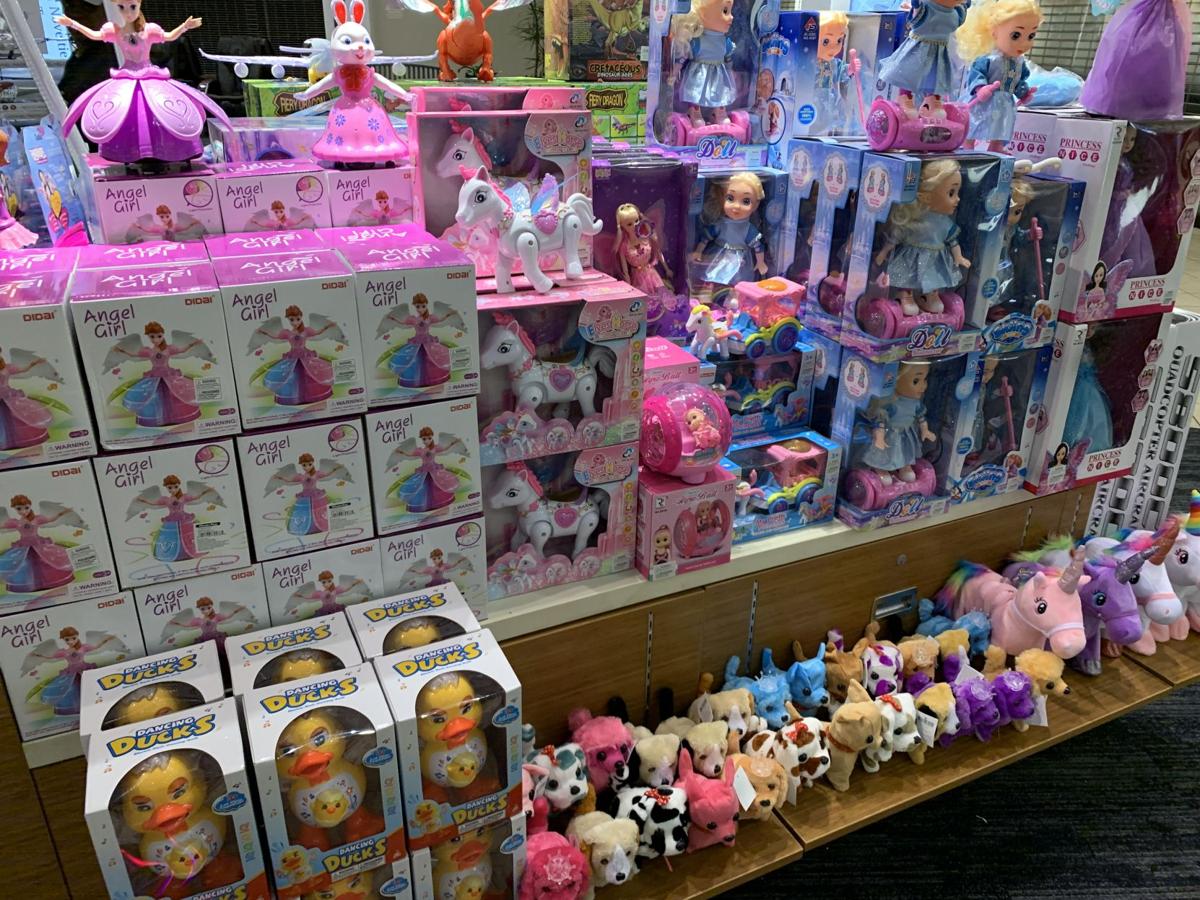 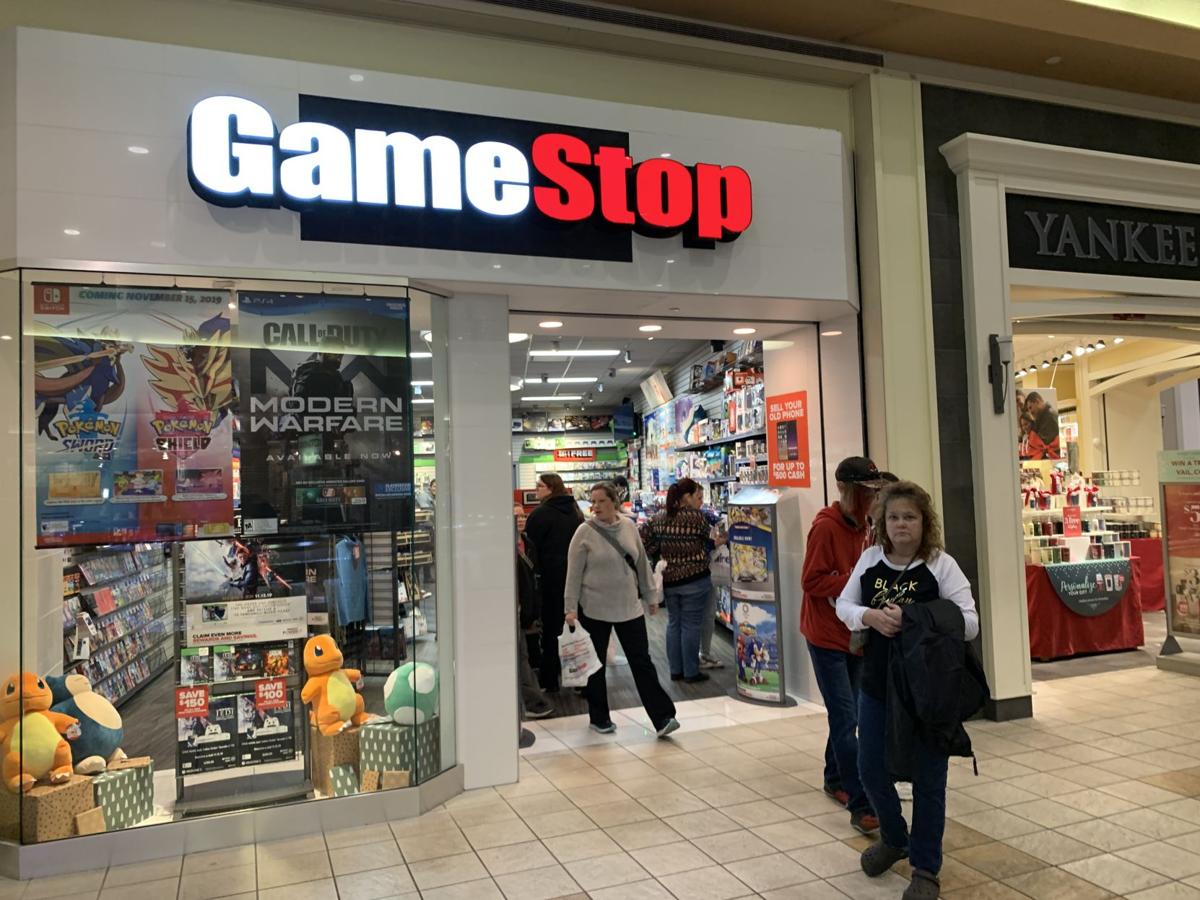 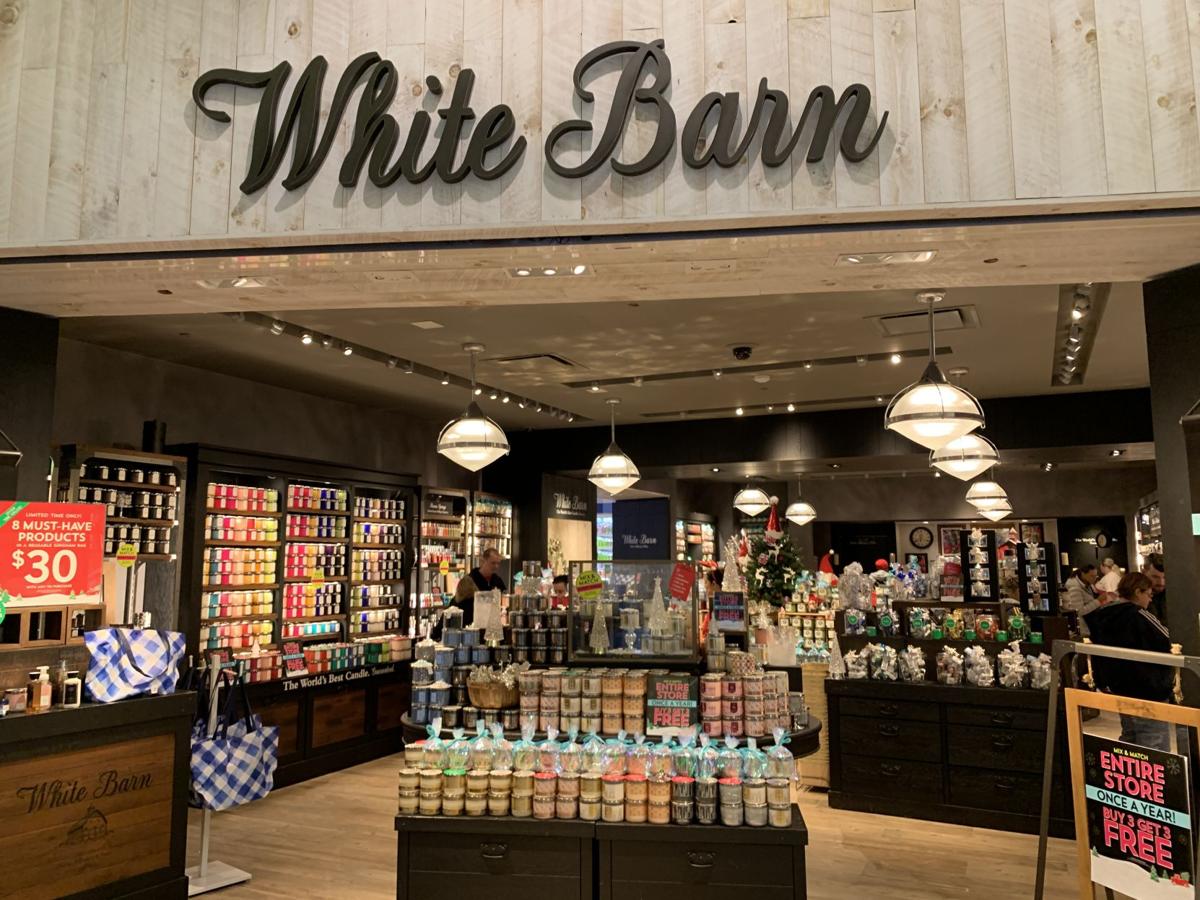 LOUISVILLE, Ky. (WDRB) -- Thousands of people are getting a jump on holiday shopping on Black Friday, Nov. 29.

WDRB's Keith Kaiser got in the middle of all the bargain hunters at the Jefferson Mall before the sun came up Friday morning.

For the 4th year in a row, Jefferson Mall was closed on Thanksgiving Day, although department stores, movie theaters, restaurants, and retailers with exterior mall entrances did have the option to open their stores on Thursday.

Jefferson Mall opened at 6 a.m. on Black Friday. One woman who showed up early told us she has been grabbing early bargains for the past 20 years. This year she was happy to have snagged some Apple Watches at a Thanksgiving Day sale. She says her Christmas shopping is now about wrapped up.

We spoke with some power shoppers after the morning rush, as they were taking a break at the food court.

One woman said she was glad to be shopping with her granddaughters. "I don't see them enough, so they're not using me."