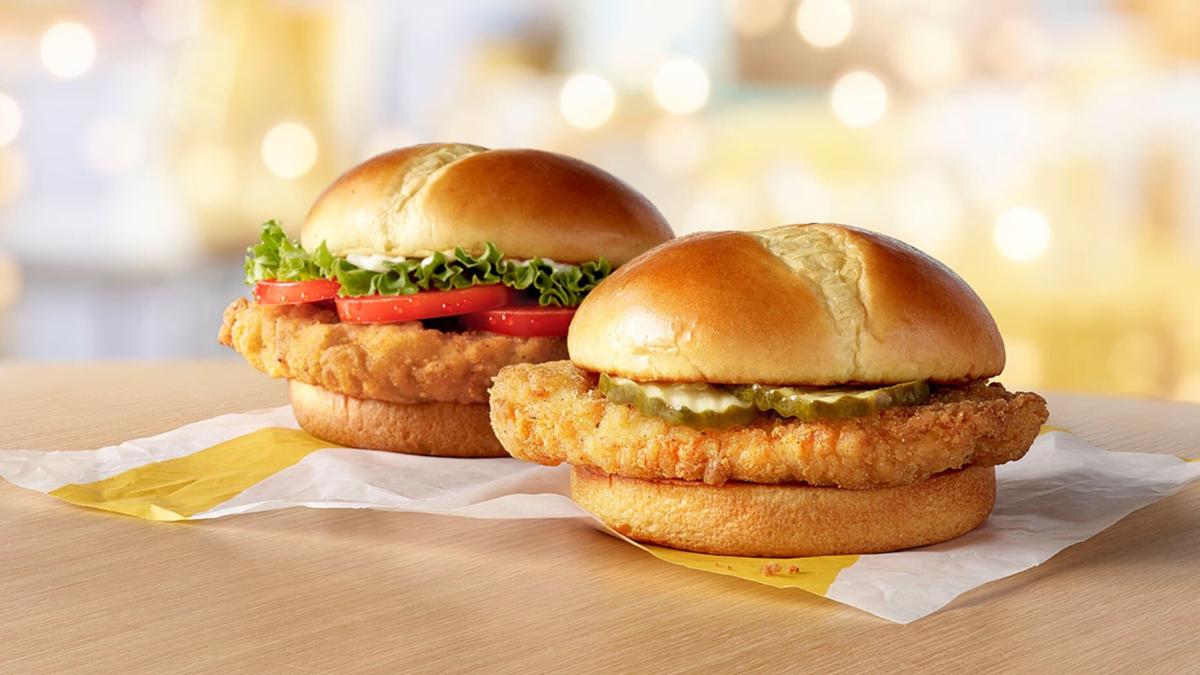 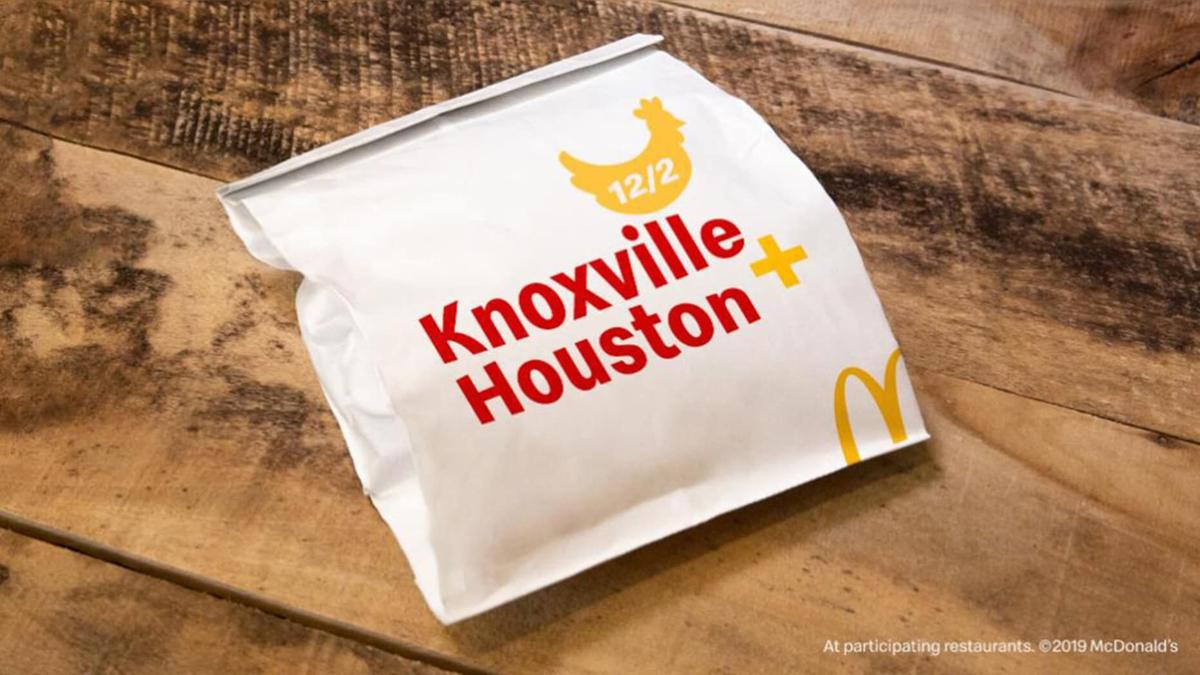 McDonald’s had originally announced in November that its new Crispy Chicken Sandwich would hit nationwide menus in 2021, though the chain did not give a specific date. (McDonald's Twitter)

McDonald’s had originally announced in November that its new Crispy Chicken Sandwich would hit nationwide menus in 2021, though the chain did not give a specific date. (McDonald's Twitter)

(FOX NEWS) -- McDonald's has announced the release date for its newest crispy chicken sandwiches, because of course McDonald's isn't going to let Popeyes just have this one thing, for once.

Speaking with Reuters, Mickey D's confirmed that the three new sandwiches will make their debut on Feb. 24, 2021, over a year after they first appeared in test markets at restaurants in Knoxville, Tenn., and Houston, Texas.

The sandwich, as it was offered in Knoxville and Houston, featured a fried chicken filet served on a potato roll, topped with butter and pickles, while the deluxe version included tomatoes, lettuce and mayo. Reuters reported that a spicy version will also be available.

Similarly, Popeyes' Chicken Sandwich and Chick-fil-A's original Chicken Sandwich are both served with fried chicken filets, sauce -- or butter, in Chick-fil-A's case -- and pickles. As seen in photos released by McDonald's last year, the chain's new sandwiches will also be served in a foil-lined sandwich bag, just like its competitors.

On the current menu, McDonald's offers a Buttermilk Crispy Chicken Sandwich, served in a box, and a McChicken, which is wrapped in paper.

McDonald's had originally announced in November that its new Crispy Chicken Sandwich would hit nationwide menus in 2021, though the chain did not release a specific date then.

"McDonald's has significant opportunity to expand its chicken offerings, a category that is growing faster than beef," the restaurant said in a statement at the time. "This includes leveraging the extraordinary global strength of Chicken McNuggets and the McChicken sandwich, and investing in new line extensions and flavors. It also means continuing to offer food that aligns with current consumer trends and taste profiles, like spicy."

It's no surprise, though, that McDonald's is doubling down on its chicken offerings. Ever since the launch of the Popeyes Chicken Sandwich in 2019, and its subsequent success, McDonald's offered a Spicy BBQ Chicken Sandwich before testing the soon-to-be-released crispy chicken sandwich.