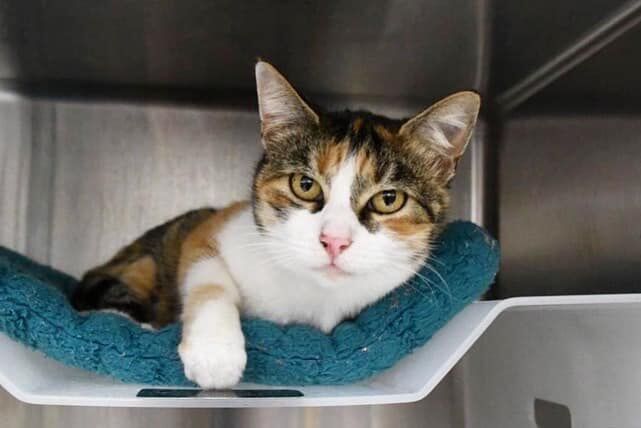 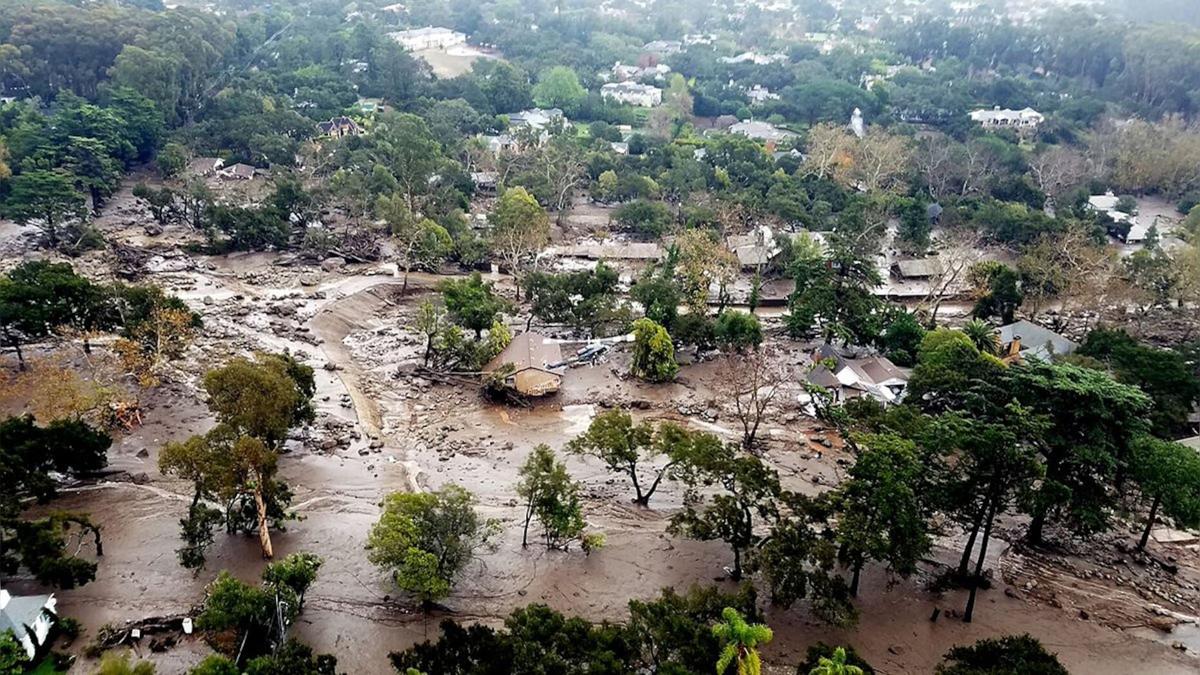 (FOX NEWS) -- A pet cat that was believed to have been killed in a mudslide three years ago was found alive and has been reunited with one of the people from her old life.

Patches the calico cat went missing on the night that debris flows tore through Montecito, Calif., in January 2018, according to Animal Shelter Assistance Program -- ASAP -- an animal shelter based in nearby Santa Barbara. Her owner, who the group identified just as Josie, was killed in the mudslides.

Heavy rain on hills where wildfires had burned caused mudslides that killed 23 people and resulted in widespread damage on Jan. 9, 2018. More than 1,400 Montecito homes were damaged and 107 were destroyed, the Associated Press previously reported.

"It was assumed that Patches had passed away along with her owner, Josie who was, tragically, a victim of the mudslides," ASAP wrote in a Facebook post.

However, someone found Patches as a stray cat last month and brought her into the shelter. Thanks to Patches' microchip, ASAP was able to identify her owner as Josie, who had been a longtime supporter of ASAP, along with her partner, Norm, who survived the mudslide.

The group arranged a reunion between Patches and Norm, who "had no idea that she was still alive," according to ASAP.

"He was overwhelmed when he came to pick her up on New Year's Eve, as though he'd seen a ghost," ASAP wrote. "And in a way, it was almost like he had."

It turns out that Patches was found just a quarter-mile away from her old home.

"Though we don't know exactly what she's been doing with her life for the past three years, we can see that both Patches and Norm are thrilled to be reunited," ASAP wrote in its Facebook post.

The case goes to show the importance of microchipping pets, according to the group.

"As we see time and time again, a lost cat with a microchip has a much greater chance of being reunited with their family … no matter how, or for how long, they've been separated," ASAP wrote.