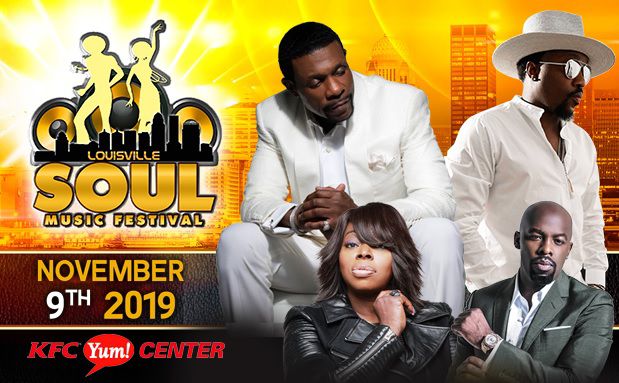 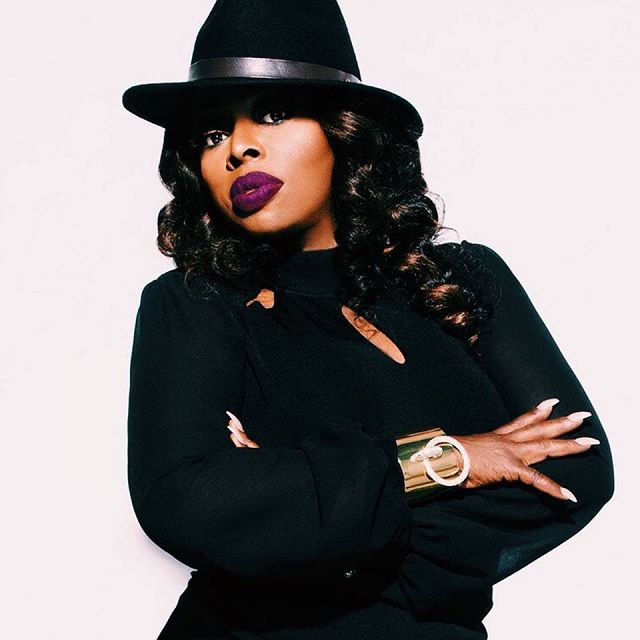 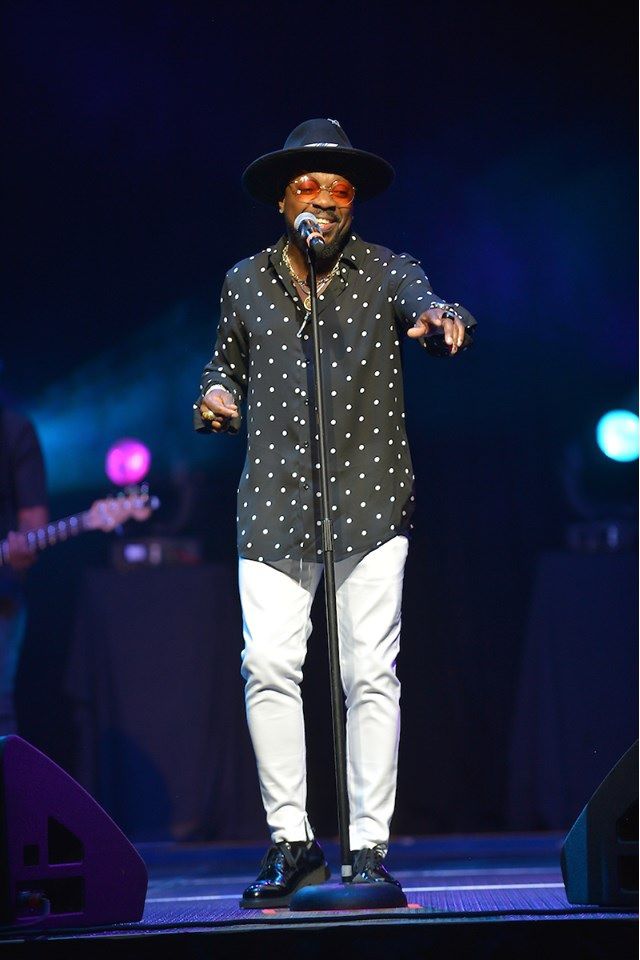 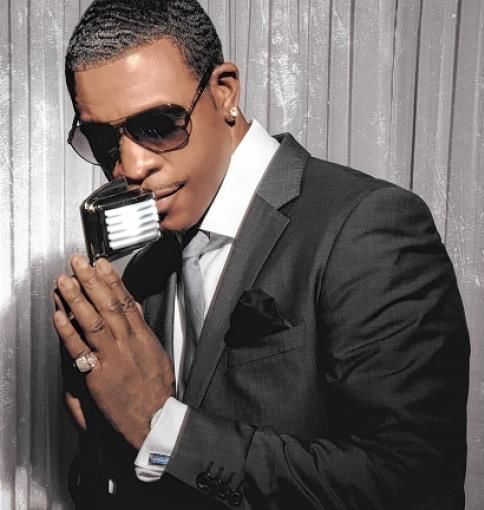 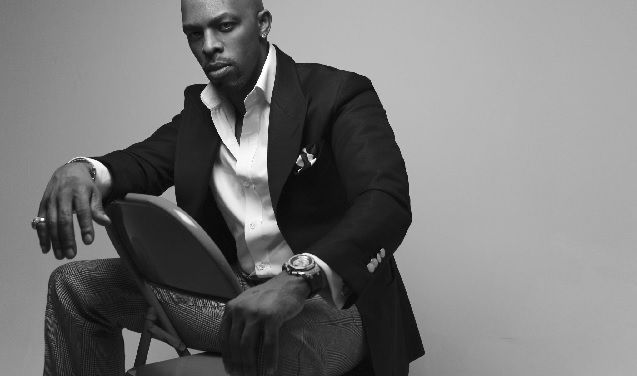 LOUISVILLE, Ky. (WDRB) -- Several popular R&B stars are slated to perform at the KFC Yum! Center this fall as part of the Louisville Soul Music Festival.

Prices for tickets start at $45.50 and go up to $130. Tickets will be available for purchase at the arena's box office and online at Ticketmaster.com.

Keith Sweat is known for a string of hit songs dating back to the 1980s including "I Want Her" and "Make it Last Forever." He also hosts the nationally syndicated radio show, “The Sweat Hotel.”

Grammy Award winner Anthony Hamilton has several hit songs to his credit, including “Comin’ From Where I’m From” and "So in Love," his hit duet with singer Jill Scott.

Angie Stone is a 40-year veteran of the music industry. She began her career as a member of the groundbreaking hip hop trio The Sequence. She was also a member of the R&B trio Vertical Hold. She launched her solo career in 1999 with the gold-selling album Black Diamond. Her hits include "No More Rain (In This Cloud)" and "Wish I Didn't Miss You."

Singer Joe has been popular with audiences for more than two decades. His hit songs include “I Wanna Know” and “Don’t Wanna Be a Player."