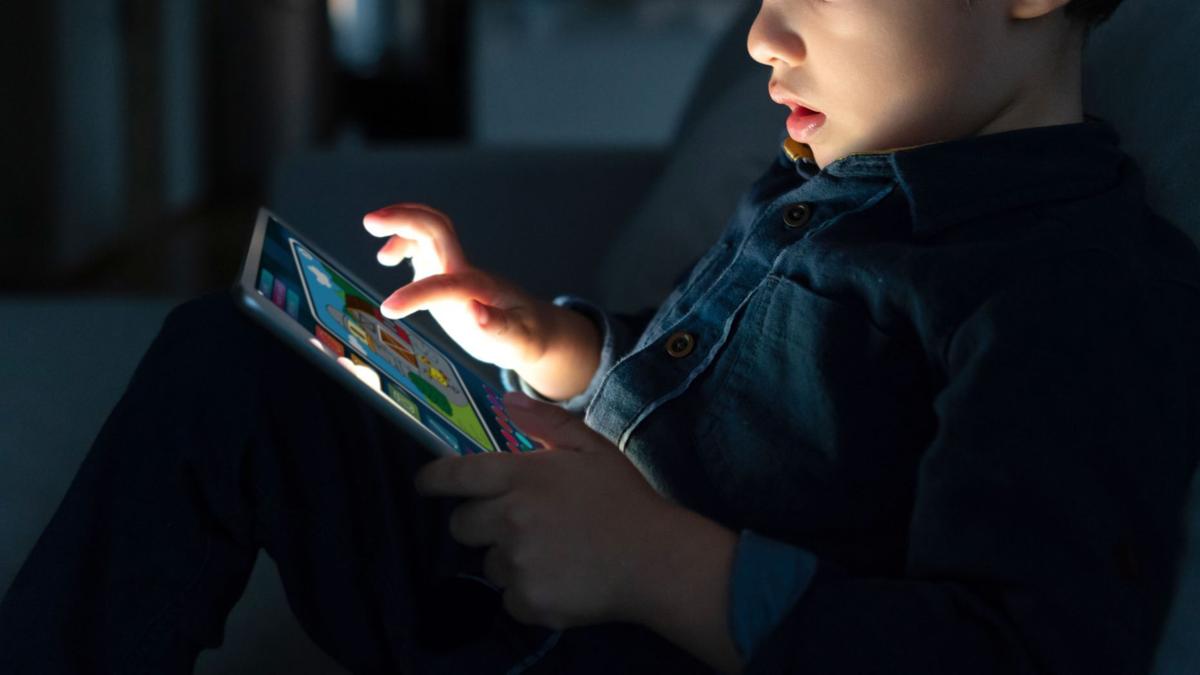 The top parenting “faux pas” was found to be allowing children to have too much screen time, per the findings. (iStock) 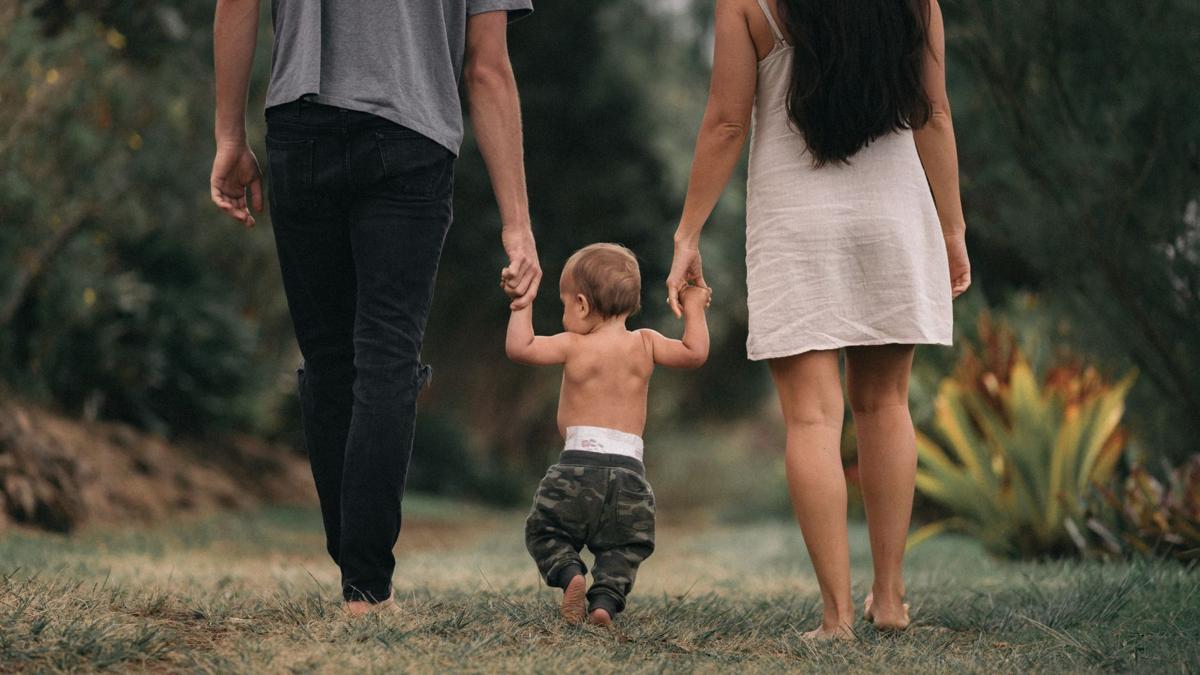 In the report, 50 percent of parents also admitted their youngest child is their favorite. (SWNS)

The top parenting “faux pas” was found to be allowing children to have too much screen time, per the findings. (iStock)

In the report, 50 percent of parents also admitted their youngest child is their favorite. (SWNS)

(FOX NEWS) -- Parents commit almost 4,000 "parenting mishaps" before their child moves out of the house, according to new research.

The top parenting "faux pas" was found to be allowing children to have too much screen time (65 percent,) followed by accidentally teaching children swear words (42 percent) and letting children watch something that wasn’t age appropriate (39 percent.)

Conducted by OnePoll on behalf of Boudreaux’s Butt Paste, the survey uncovered the challenges that often come with modern parenting and found that when it comes to parenting, sometimes it's about embracing the imperfections.

Results revealed that children are the most challenging to handle at age 6, and parents should watch out for their youngest – they’re the most likely to cause trouble.

Despite this, 50 percent of parents also admit their youngest child is their favorite (of those who have a favorite).

With all the trouble little ones can get into, sometimes parents need a break from the chaos. Parents who were surveyed were willing to give up quite a bit if it meant their child would be perfectly behaved. Three in 10 would give up social media, while others were willing to sacrifice wine (30 percent) or Netflix (26 percent).

When they need parenting advice, those surveyed turn first to their partner (42 percent), then to their mother (41 percent) or to other parents (31 percent.)

“Being a parent is the hardest job in the world, and one that you truly can’t prepare for,” said Jeanne Collins, Vice President of Marketing at Prestige Consumer Healthcare. “From diapers and sleep routines to feeding schedules and all that baby stuff, the goal of the Butt Paste community is to be a source of fun amidst the chaos – one diaper change at a time!”

Overall, it’s about embracing, not judging, the community of parents around you. In fact, surveyed parents agreed that the trend they’d most like to see go away in 2020 is mom shaming (64 percent.)

But even with resources to turn to, just 12 percent of respondents felt “very prepared” when they first became a parent – though an additional 44 percent felt “somewhat prepared.”

And when first becoming a parent, respondents were most surprised by the lack of sleep new parents get (50 percent), how hard it can be to get a new baby to fall asleep (37 percent) and the amount of stuff a baby comes with (31 percent.)

But even feeling unprepared – and having a handful of “mishaps” per week – 66 percent of parents said they excel in teaching their children to be kind and compassionate.

To accomplish this, the majority of parents (54 percent) agree that the “authoritative” parenting style is most effective – being sensitive and responsive to children’s needs, while maintaining sternness.

“The beauty of modern parenting is that we can all connect on the fact that no one has it all together,” said Collins. “Not only is it about laughing through the little mishaps that happen along the way, but also finding solutions that uniquely work for you as a parent – that’s what our brand is all about.”

Copyright 2020 WDRB Media and Fox News. All rights reserved. This story was originally published by SWNS.