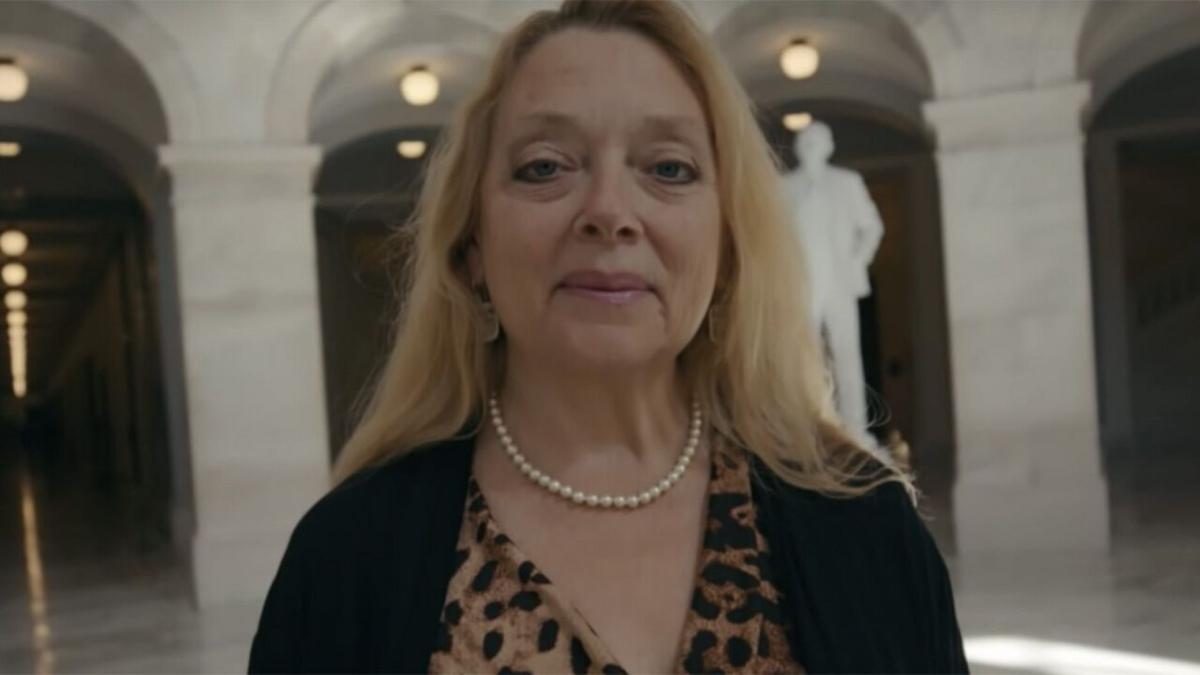 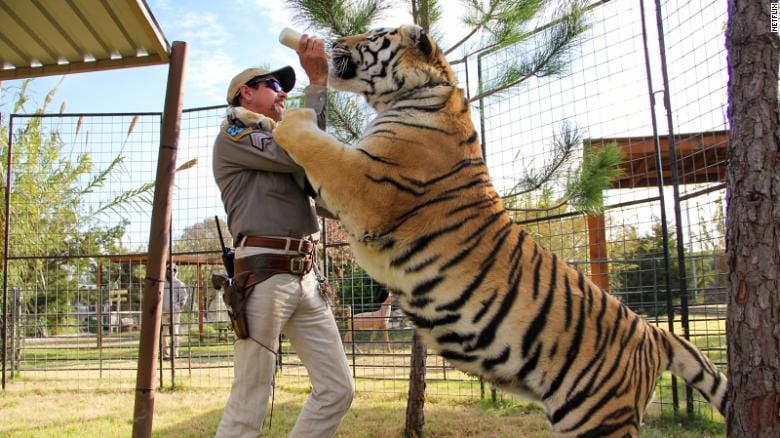 (FOX NEWS) -- Carole Baskin is trading in on her "Tiger King" infamy to promote a smartphone game about big cats.

Baskin — who was memorably accused in the smash hit Netflix docuseries of killing her second husband and putting his body through a meat grinder — began a pretty average press release about the game by saying, "I, Carole Baskin, speak out publicly for the first time since 'Tiger King.'"

She went on to admit she’s actually spoken publicly on her website since the show aired, and concluded she wouldn’t be giving interviews about the show — as she pitched the app. "Big Cat Rescue VR Tiger Game" is a "fully immersive game" that lets users track and learn about tigers.

"It’s clear to me that most people don’t understand that breeding tigers is causing their extinction in the wild, not preventing it," she says. "Another fallacy that came into sharp focus was the general public’s belief that captive bred big cats can be set free."