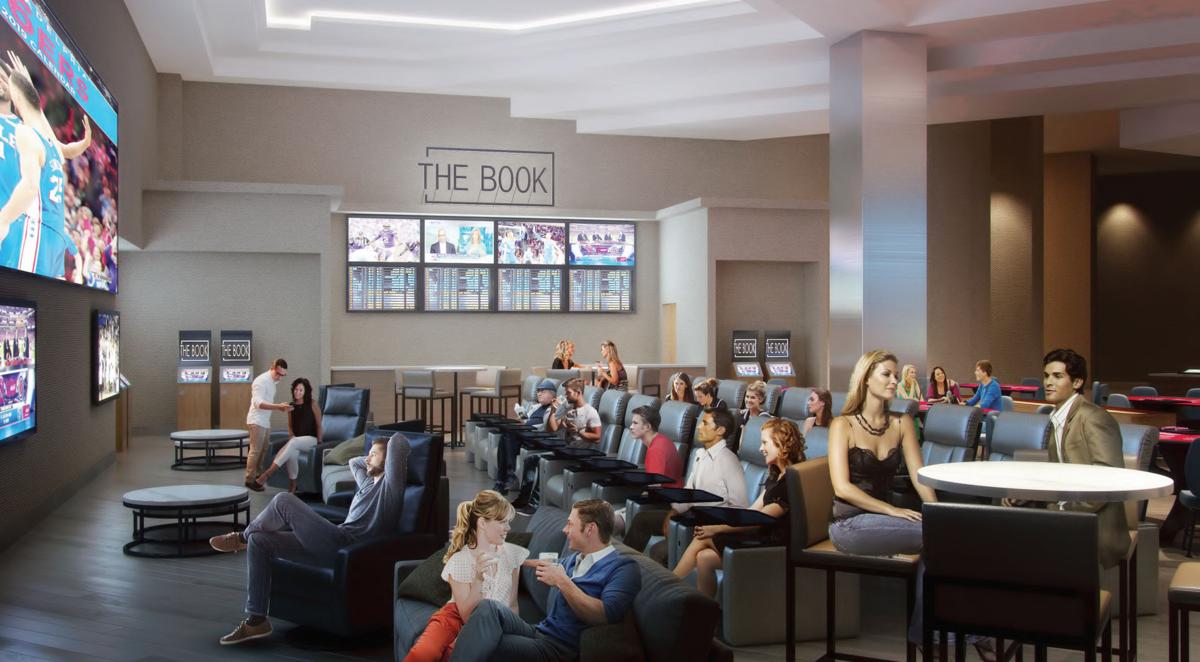 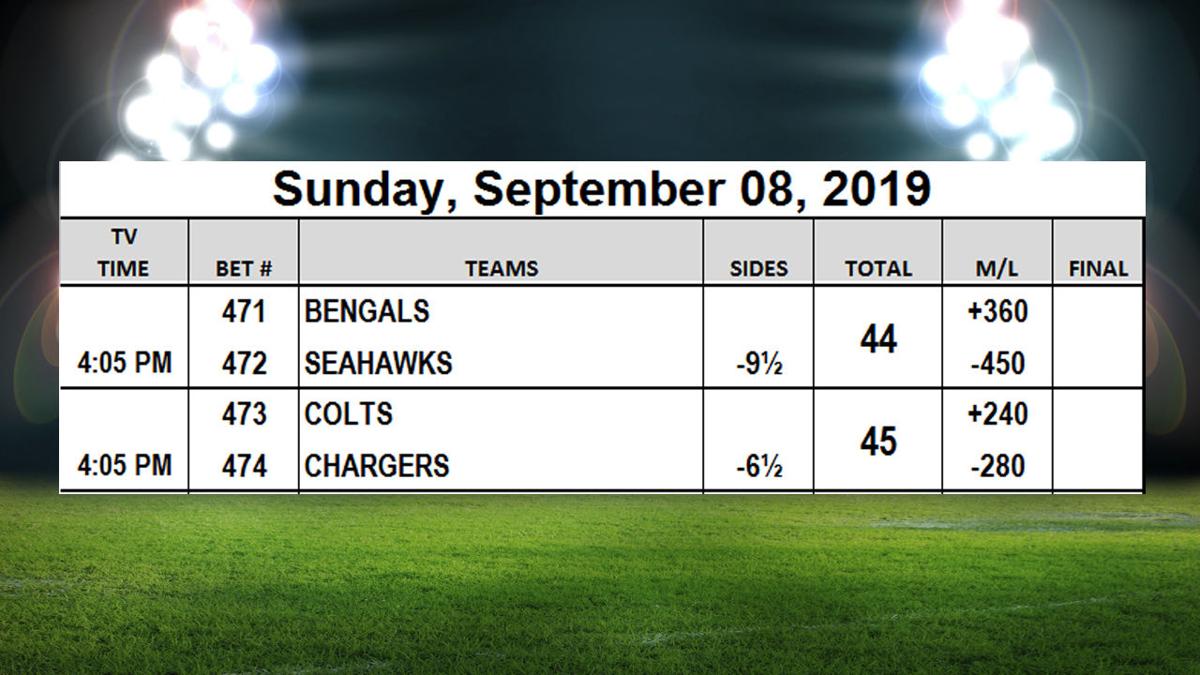 LOUISVILLE, Ky (WDRB) -- Several sports books in southern Indiana are set to open in the next few days.

French Lick Resort is launching an in-casino sports book on Friday, Sept. 6, just in time for the first weekend of the NFL season.

Horseshoe Southern Indiana in Elizabeth will open "The Book" on Sept. 12.  It will open on the riverboat portion of the casino until it can be moved to the new building being built on land.

The Winner's Circle Off Track Betting in Clarksville will also offer sports betting. The facility located on Eastern Boulevard in the parking lot of the old Value City will open Sept. 12.

Gamblers must be 21 or older in order to place a bet. Indiana will allow the casinos to take wagers on dozens of professional, collegiate and international events, including football, basketball, baseball, auto racing, hockey, soccer, boxing, golf and Olympic competitions. No betting is allowed on high school or youth sporting events, or e-sports.

The casinos are still working to launch mobile betting apps in Indiana, perhaps sometime this fall.

Jimmy Allen, Sportsbook and Poker Room Manager at Horseshoe Southern Indiana, stopped by WDRB in the Morning to explain the basics of betting on sporting events.

The point spread (or simply "the spread") is a set of numbers used by bookmakers to attract wagers on both sides of a proposition. The point spread is the eventual difference in terms of points that a team will win or lose by, depending on if they're the favorite or the underdog.

The first team listed is the away team, and the second team is at home. The "-" symbol and the number 9.5 indicate that the point spread is nine-and-a-half points. The oddsmaker has picked the Seahawks to beat the Bengals in Seattle by at least 9.5 points.

Wagering on the money line is nothing more than attempting to pick an outright winner, regardless of the score.

By looking at these two lines, the bettor learns who the home team is (always the team on the bottom, in this case Seattle), and who the favorite is according to the bookmaker (always the team with a "-" sign next to its name).

The numbers in a money line indicate two different things, depending on whether the team is a favorite or an underdog. In the case of the favorite, the number next to the "-" symbol tells bettors how much they'd have to wager in order to win $100.

The money line number as assigned to underdogs indicates the potential return on a wager of $100 - in this example, a $100 bet on the Bengals to pull off an upset would result in winnings of $360.

Often called the "over/under." A game total bet is simply the combined point total between two teams in a sporting event. The oddsmaker establishes a number, which varies widely from sport to sport, and bettors wager whether they think the actual total will be "over" or "under" that amount.

A parlay is little more than a combination of more than one bet into a single wager. Parlays come with an increased amount of risk compared to standard point spread, money line, and totals wagers.

Bettors can place parlays on between two and twelve games. The more teams involved in a parlay, the larger the potential payday. Parlays pay out only if every wager that makes up the combo wins. A single loss and the whole bet is lost.