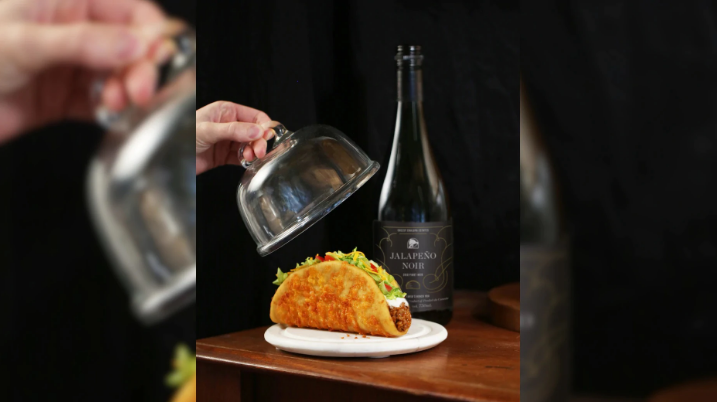 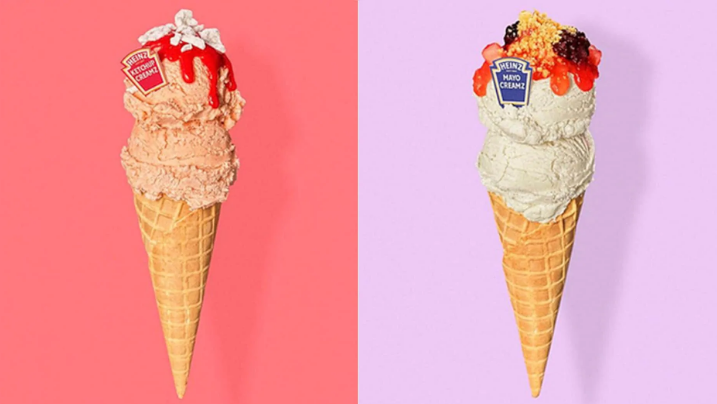 (FOX NEWS) -- 2020 was a confusing time. And nowhere is that more apparent than in some culinary creations people came up with this year.

Below are some of the most outrageous -- or just downright (unappetizingly) odd -- food mash-ups that debuted in our realm of reality of 2020.

Milk's favorite cookie got a meaty twist at McDonald's China, which will soon be releasing a limited-time burger made with Spam and topped with crushed Oreos. According to a report by someone who also doesn't want to eat it, the offering will have two slices of Spam topped with a layer of the cookie and mayo.

I had a dream where there was a food called “King’s Hand”, a hollow hand made of m&m cookie, filled with Greek salad.I could not stop thinking about it. Here is the culmination of a week long effort. pic.twitter.com/tMVutcj9H8

Regal appendages, anyone? For those who like their salad a bit on the sweet side -- say with M&M's and cookie dough -- this unusual confection consists of a "hollow hand made of M&M cookie" which is then "filled with Greek salad," according to the Twitter user who literally dreamed up this meal and then brought it to reality.

Another sweet-and-savory concoction came from the minds of Burger King Taiwan, which debuted its chocolate-topped hamburger -- literally just a Whopper topped with Hershey's chocolate syrup -- to hungry guests in September.

How many sleepless nights have you suffered these many years, tossing and turning because your favorite fast food joint doesn't offer the proper mid-range wine to complement the salty and saltier flavors? Well, Taco Bell Canada has finally fixed this problem with a $25 bottle of red meant to be paired with its Toasted Cheesy Chalupa.

Sure, everyone has their own ritual at Subway -- little of everything, no tomatoes, etc. -- but apparently some orders are so odd, they needed to be immortalized in a Reddit thread. Among the strangest requests a Subway sandwich artist has ever received was from a man wanting a tuna sandwich, but with "extra extra pickles and sprinkle 2 Splenda packages on top." Yum.

You scream, I scream, we all scream to stay away from this ice cream. Heinz, best known for its ketchup and other condiments, decided to dip its toe -- or scoop, rather -- into the ice cream scene this summer, introducing a variety of ice cream "kits" all flavored around its beloved dips, like BBQ, MayoChup, ketchup and more.

Rarely does a food hit the trifecta of sweet, salty and shocking. But this doughnut-hole-stuffed Thanksgiving turkey with coffee gravy manages to do just that. The sprinkle-covered meat treat received new interest this season, even though it debuted in 2010.

What’s sweeter than saying “bye” to the worst year ever? Pepsi “Cocoa” Cola - the latest concept from the Pepsi Test Kitchen. Want to try and get your hands on it? 2,021 RTs and we’ll make a batch.#PepsiCocoaCola pic.twitter.com/WbZeGDGxVM

Though it technically won't debut until 2021, Pepsi's newest bubbly beverage -- which is sweetened with classic holiday flavors like chocolate, marshmallows and overindulgence -- still gets an honorable mention for its strange flavor combinations.