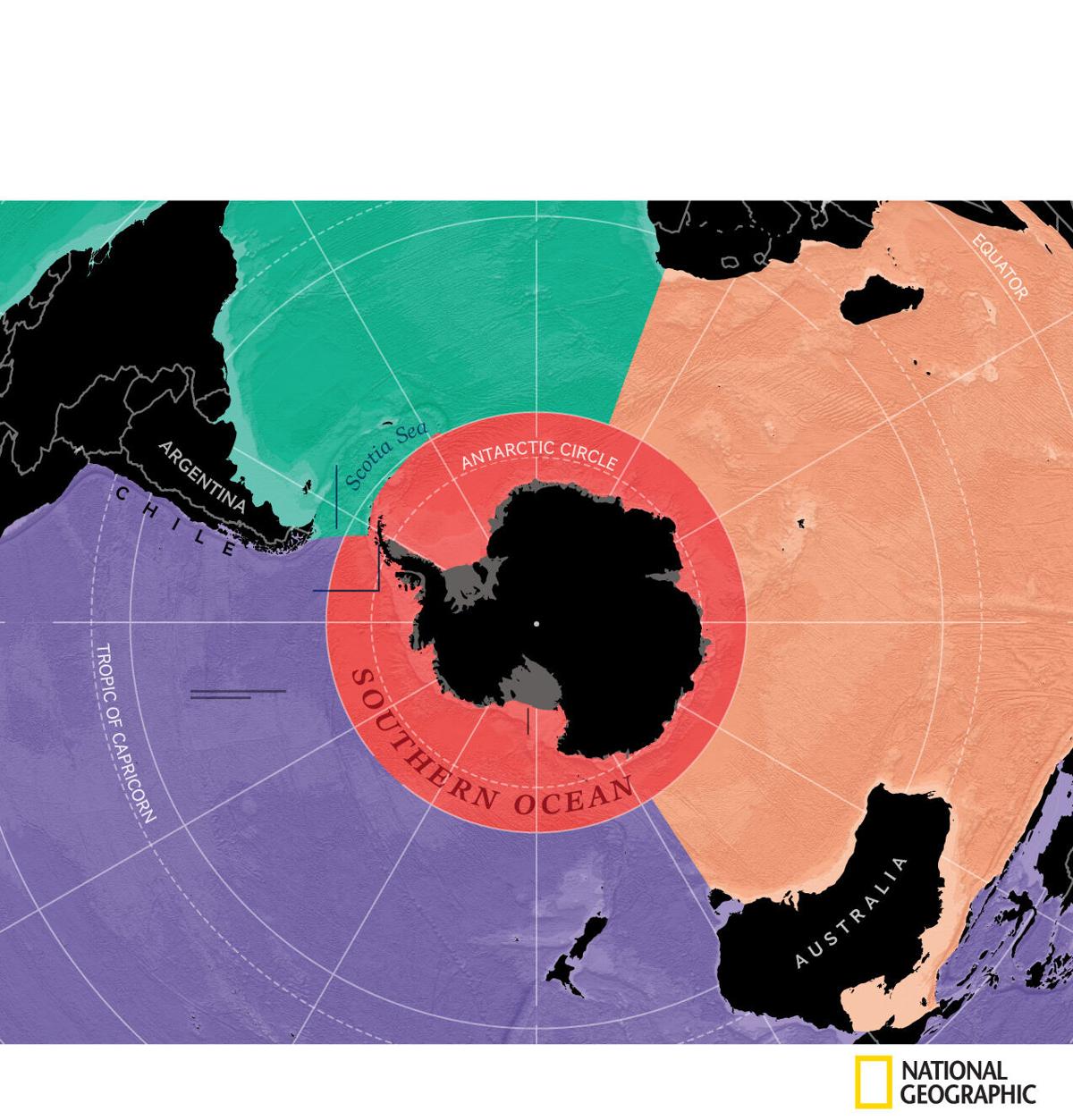 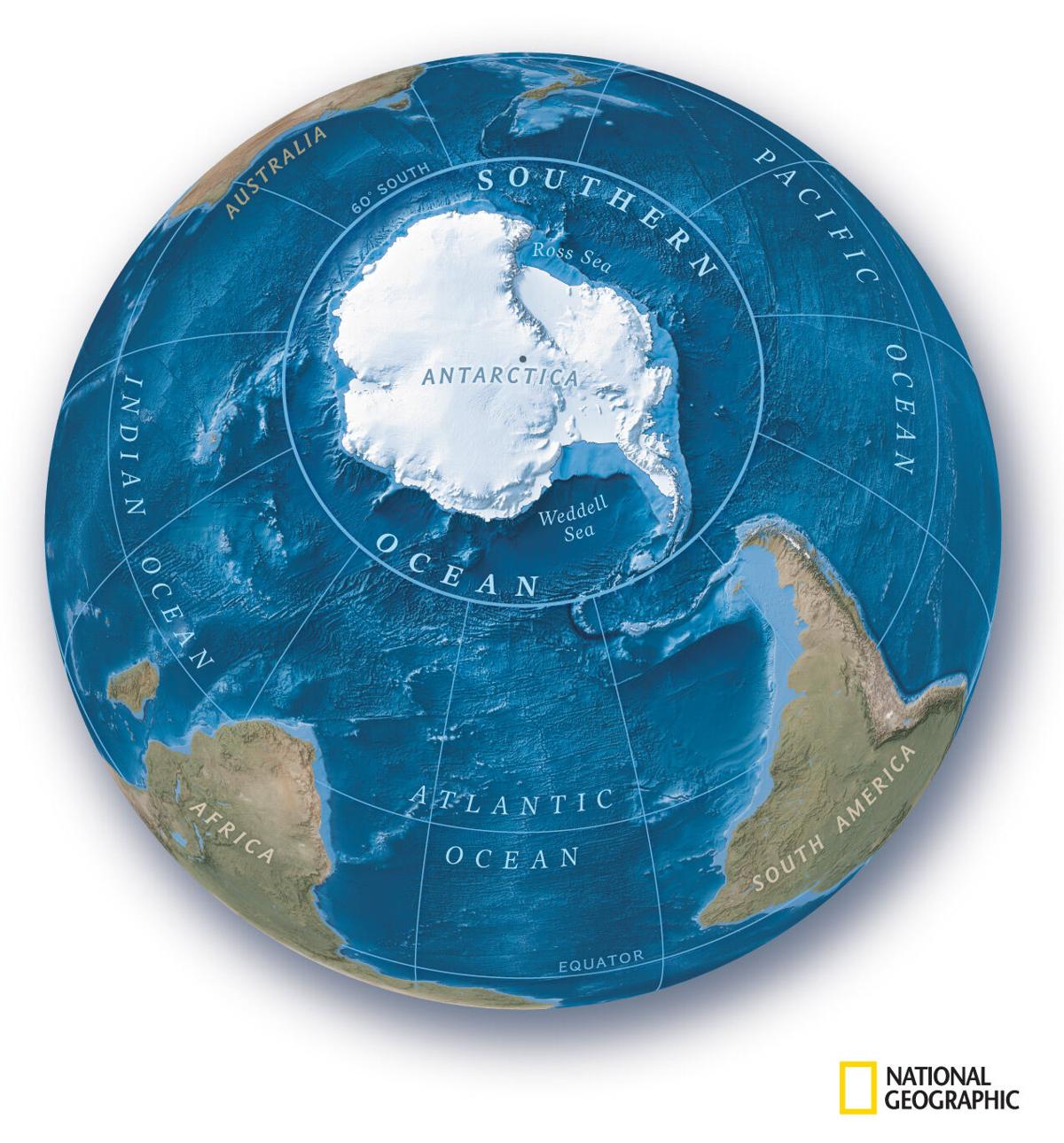 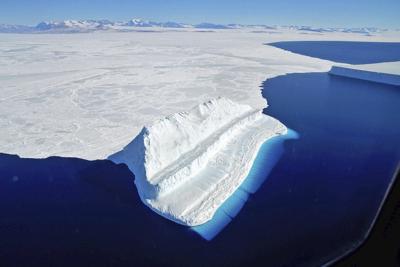 It has been taught for a very long time that there are four different oceans on Earth, those being the Atlantic, Pacific, Indian, and Arctic. Now, that is all about to change on some maps. Yes, the Earth now has a fifth ocean, called the Southern Ocean.

All of this is according to National Geographic who announced that it was officially recognizing the Southern Ocean as the body of water that surrounds the Antarctic. This new and now fifth ocean will extend from the Antarctic coastline to 60 degrees south latitude.

The society generally follows the International Hydrographic Organization (IHO) - an intergovernmental organization with 94 member states-  names, and though the IHO recognized the Southern Ocean in its 1937 guidelines, it repealed the designation in 1953 and has yet to reinstate it. Yet the U.S. Board on Geographic Names has used the Southern Ocean name since 1999, and the National Oceanic and Atmospheric Administration recognized it in February.

So, despite the Southern Ocean’s recent recognition by the National Geographic Society and NOAA, the International Hydrographic Society (IHO) has yet to ratify 2002 proposals to define the boundaries following disagreement among countries, according to NOAA.

Four oceans or five? It's #WorldOceansDay🌊 and National Geographic is making a change to recognize the Southern Ocean as a fifth official ocean in our atlases and maps! https://t.co/HSHRUAyWuE

The Southern Ocean is “defined by a current” — specifically the Antarctic Circumpolar Current (ACC) — which flows from west to east, National Geographic explains. The ACC also pulls water from the Atlantic, Indian and Pacific to transport heat around the Earth, making it “crucial” component of the globe’s climate.

So what do you think? Should the Southern Ocean become the official fifth ocean on Earth?