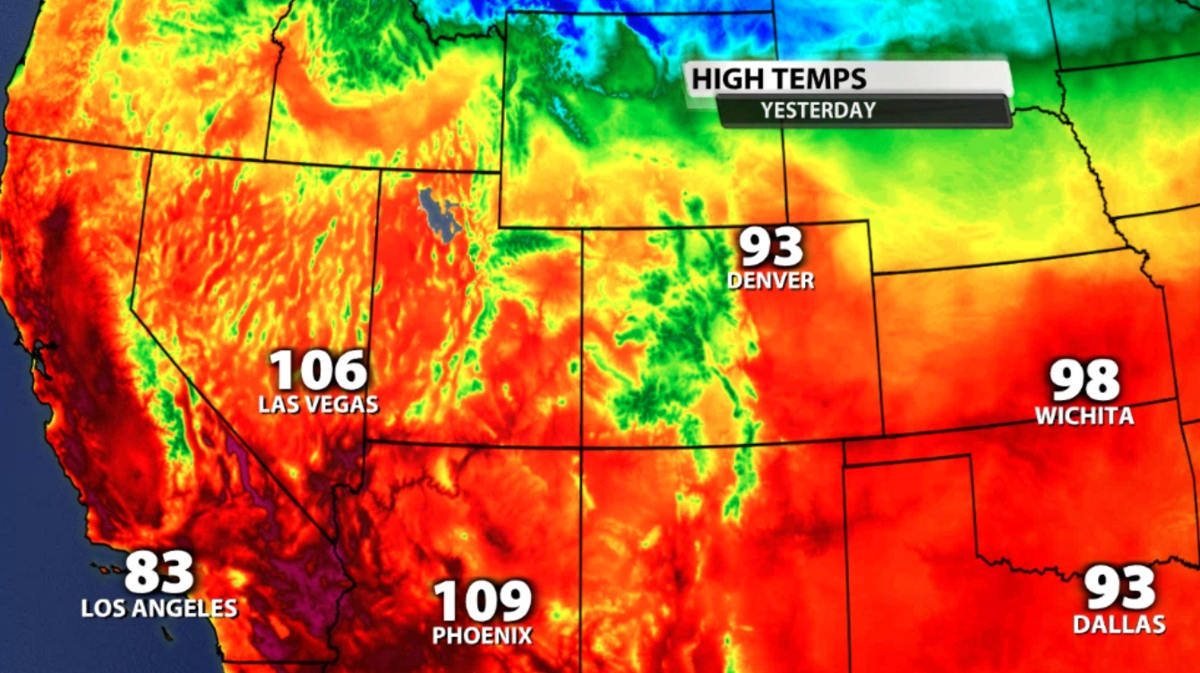 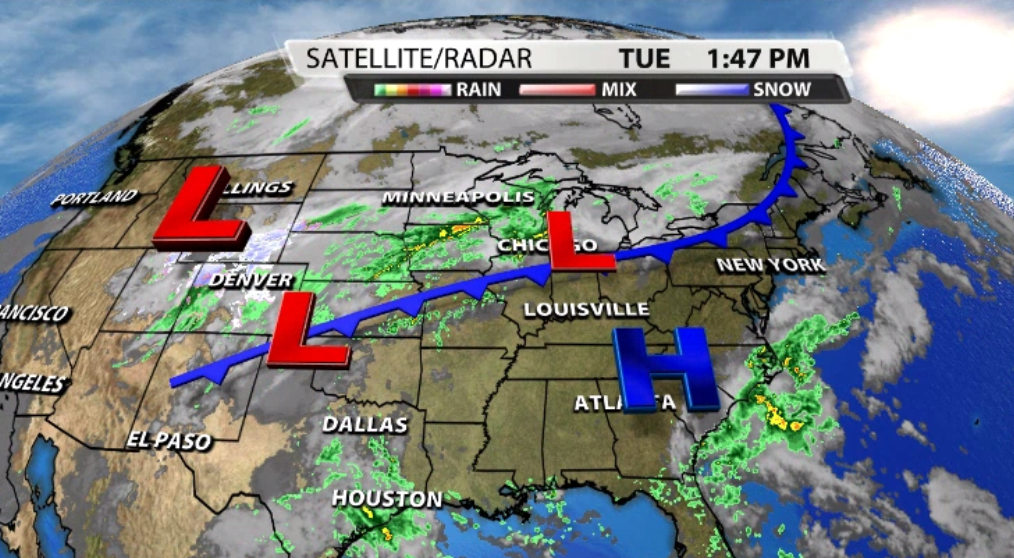 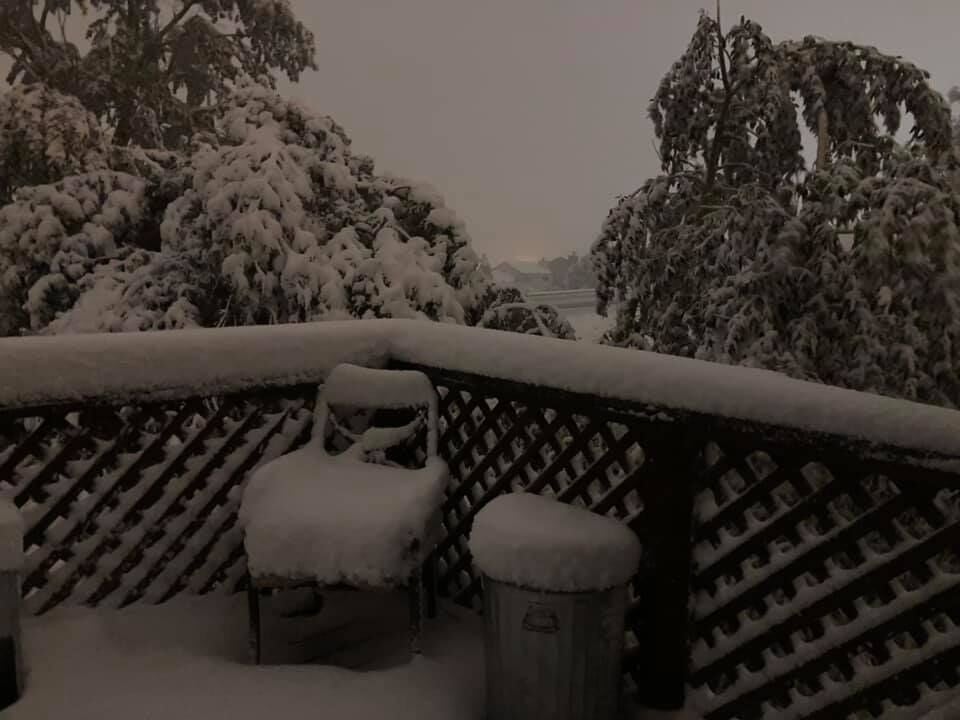 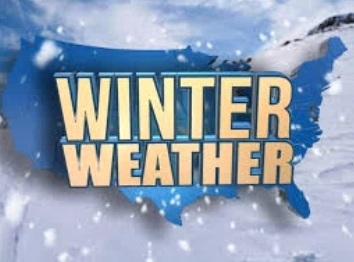 For most of us the Labor Day holiday marks the (unofficial) end of summer and start of fall, but for parts of the country it looked more like the start of winter!

Rapid City, SD, recorded one inch of snow Monday. That may not sound like much, but Rapid City had never recorded snow on September 7 before this year, so that one inch was record breaking.

It was 99 degrees on Saturday, 91 on Sunday and here’s what it looks like today in Casper, Wyoming. #wywx pic.twitter.com/nEGlh3dVOu

Parts of Wyoming measured several inches of snow for the first time this season. The snow is even more interesting when you consider the bigger picture. Through the southwestern United States, high temperatures climbed over 100 degrees Monday afternoon! If you look even a bit farther, wildfires rage across the west coast states.

What a difference a day makes! pic.twitter.com/Op3Ou72Vz3

In fact, some residents saw smoke from the fires one day then snow blanketing their landscape the next! That’s what you see in the tweet above from Colorado.

A cold front moved through these areas and dramatically dropped the temperature while there was still enough moisture in the system to create this heavy snow!

That same cold front will eventually work it’s way through our area, too. But don’t get too excited; it won’t be bringing snow like this. In fact the front will lose a lot of strength by the time it gets here. While the temperature will drop, it won’t drop 20-30 degrees like what they are experiencing out west. Tune into WDRB News tonight where Marc Weinberg and Rick DeLuca will share updates with you on what this cold front will bring for our area.