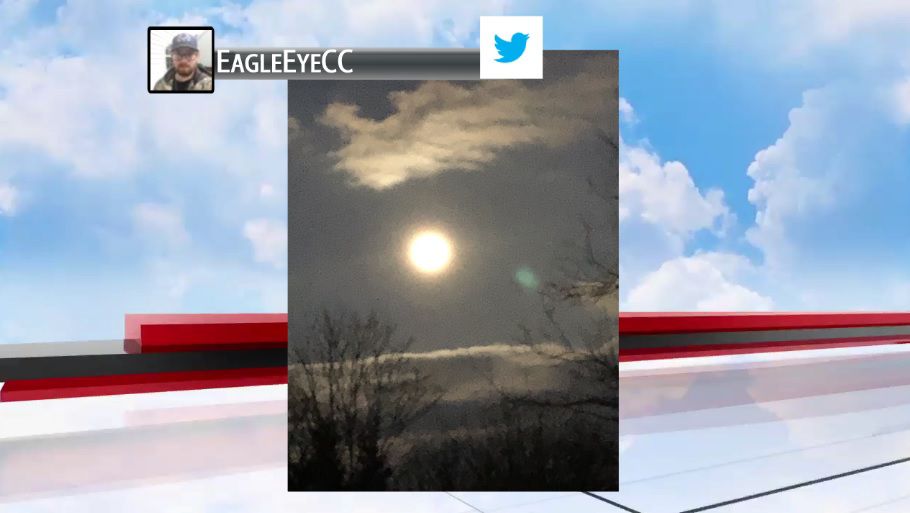 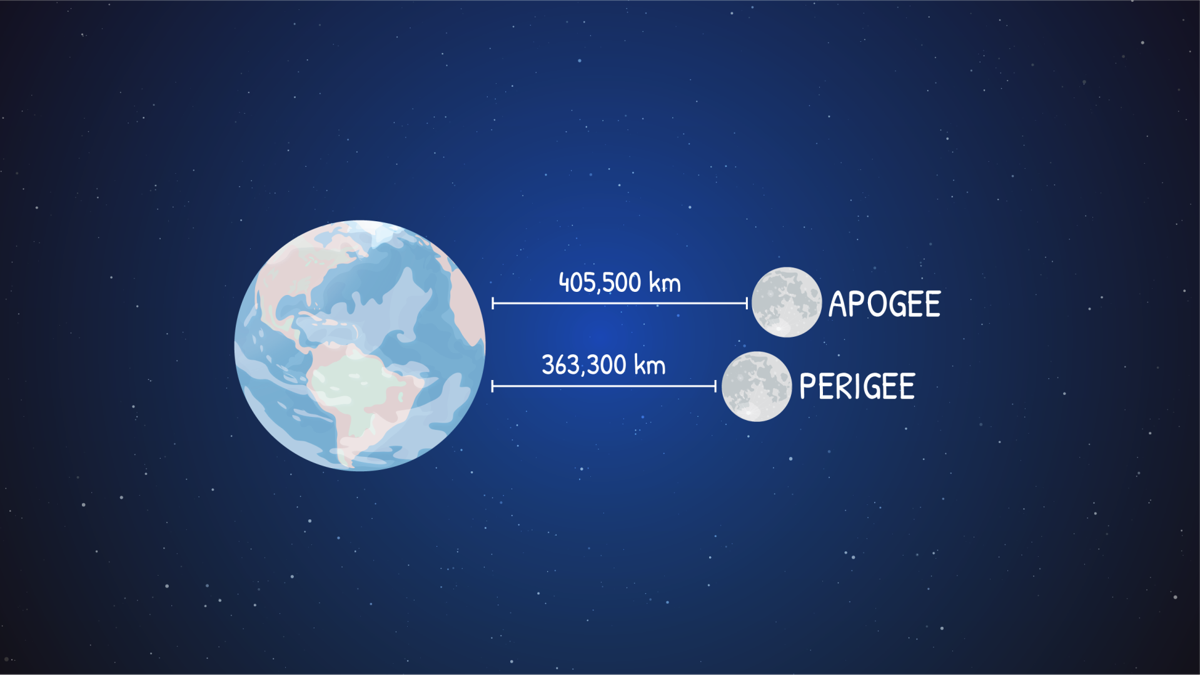 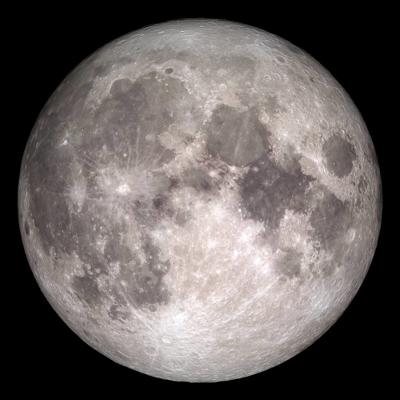 In the last few nights, you may have the noticed the moon looking larger and brighter. You're not crazy; you're seeing the Snow Moon! It's called the Snow Moon because typically February is one of the snowiest months in North America, so the full moon is illuminating the snow-covered ground.

EagleEyeCC on Twitter sent a couple pictures of tonight's full moon. If you snap a picture, send it to us using the links to my social media accounts at the top of this page! (Banner Image Credit: NASA/Goddard/Lunar Reconnaissance Orbiter)