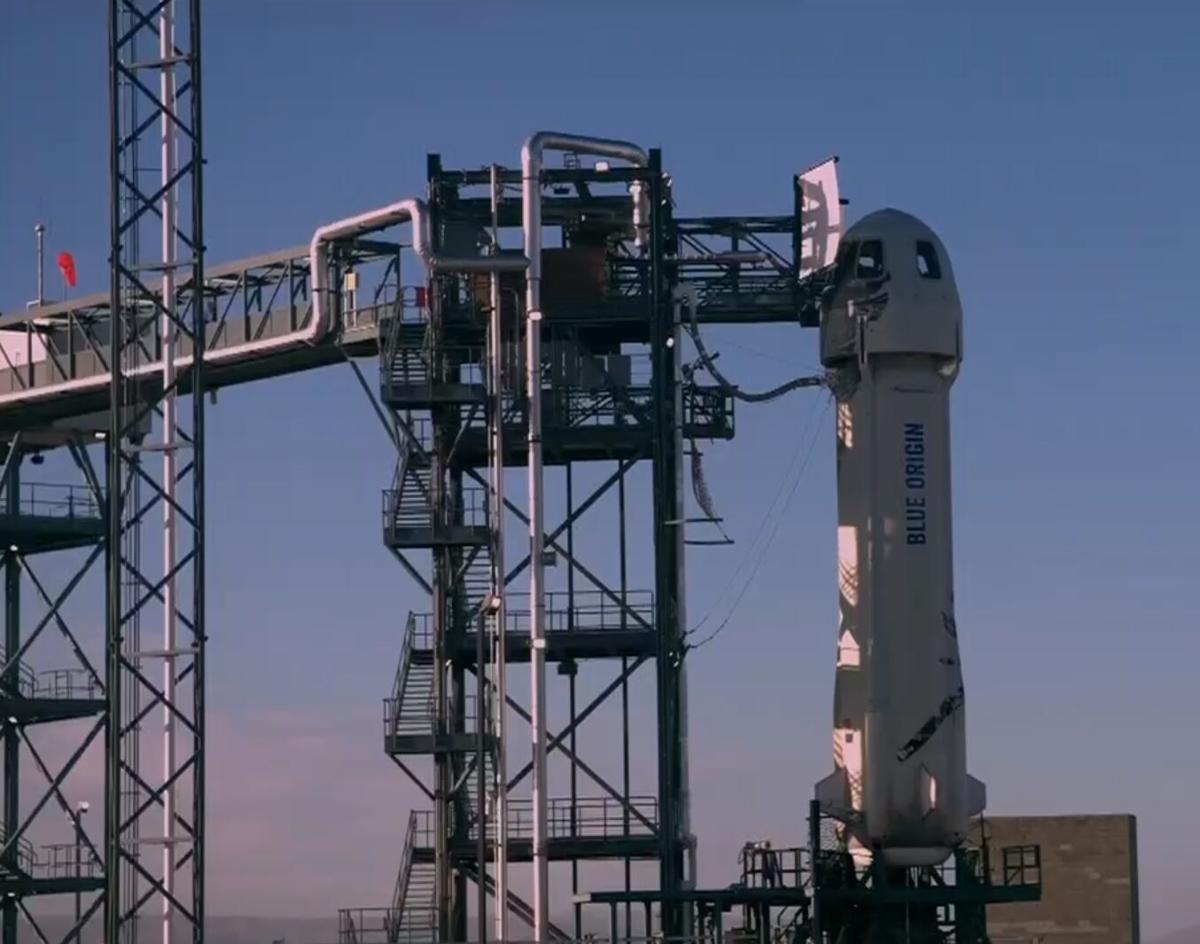 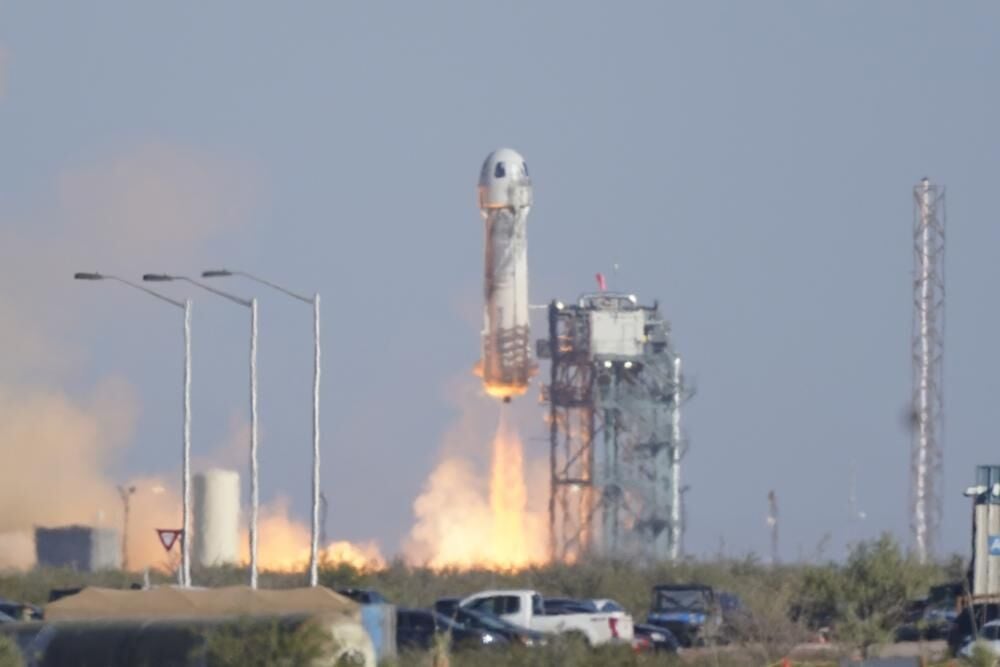 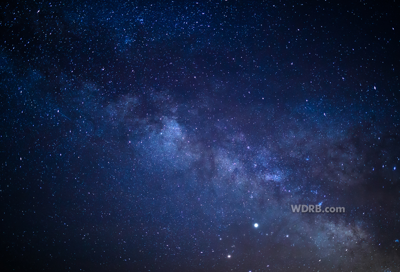 Did you watch the Blue Origin launch this morning with William Shatner onboard? Did you know the launch had to be delayed because of weather? The launch was originally scheduled to happen Tuesday, October 12, but was moved to today as noted in the tweet below. It was scheduled for a 9:30 AM Eastern launch, then pushed to 10 AM Eastern but didn't actually lift off until around 10:50 AM Eastern.

Due to forecasted winds in West Texas we are pushing #NS18 launch target to Wednesday, October 13. Liftoff is targeted for 8:30 am CDT / 13:30 UTC. Live broadcast begins at T-90 mins on https://t.co/7Y4TherpLr. Stay tuned for more details.

Wind can be a sneaky weather factor, especially when it comes to flying. It's easy to think about how rain and storms would delay a launch, but the wind is a little less obvious. Perfect conditions for a launch would be clear sky and calm wind. It's not just about surface conditions, though. The wind speed all the way up to the top of the launch tower has to be within the safety thresholds. Those launch towers can be around 160-170 feet tall.

While each launch vehicle, tower, and pad are different, winds around 30 mph at the top of the tower seem to be the limit for most launches. If the wind is near that threshold, you may be able to wait it out and still launch during the planned window, like today. But sometimes it becomes very clear that the wind won't slow down enough or storms move far away enough, so the launch has to be pushed to a different day, like when this launch was originally scheduled for Tuesday then pushed back to Wednesday. That decision was announced Sunday, so clearly the meteorologists in charge of this forecast saw that weather conditions were not going to allow a launch any time in the Tuesday window.

Wind was the cause of the delay here, but that's not the only weather factor that can delay a launch. Generally thunderstorms (with lightning), strong upper level wind shear, and clouds extending into freezing temperatures are other weather-related reasons a launch may need to be pushed.