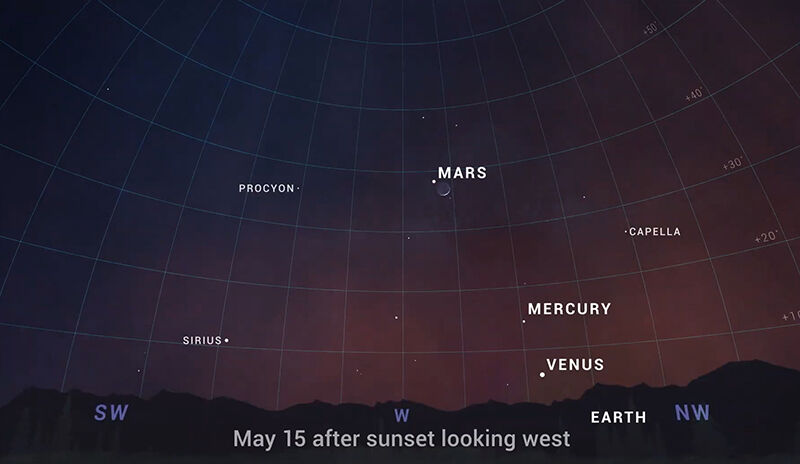 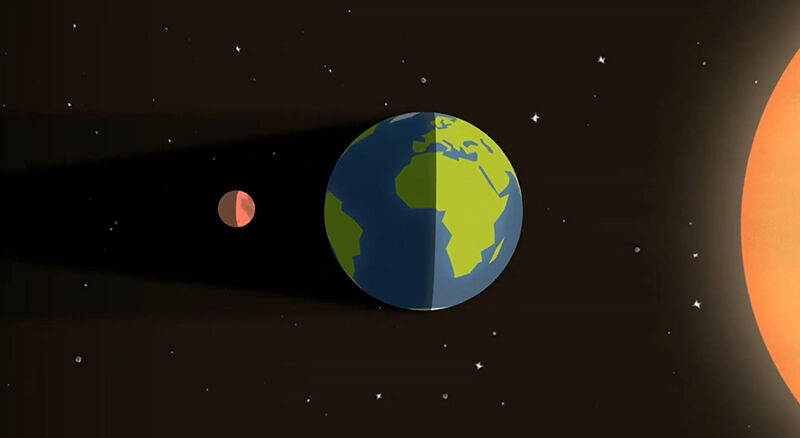 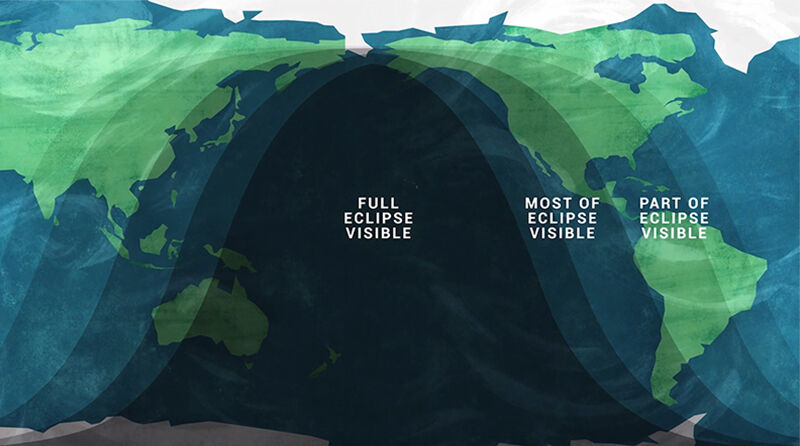 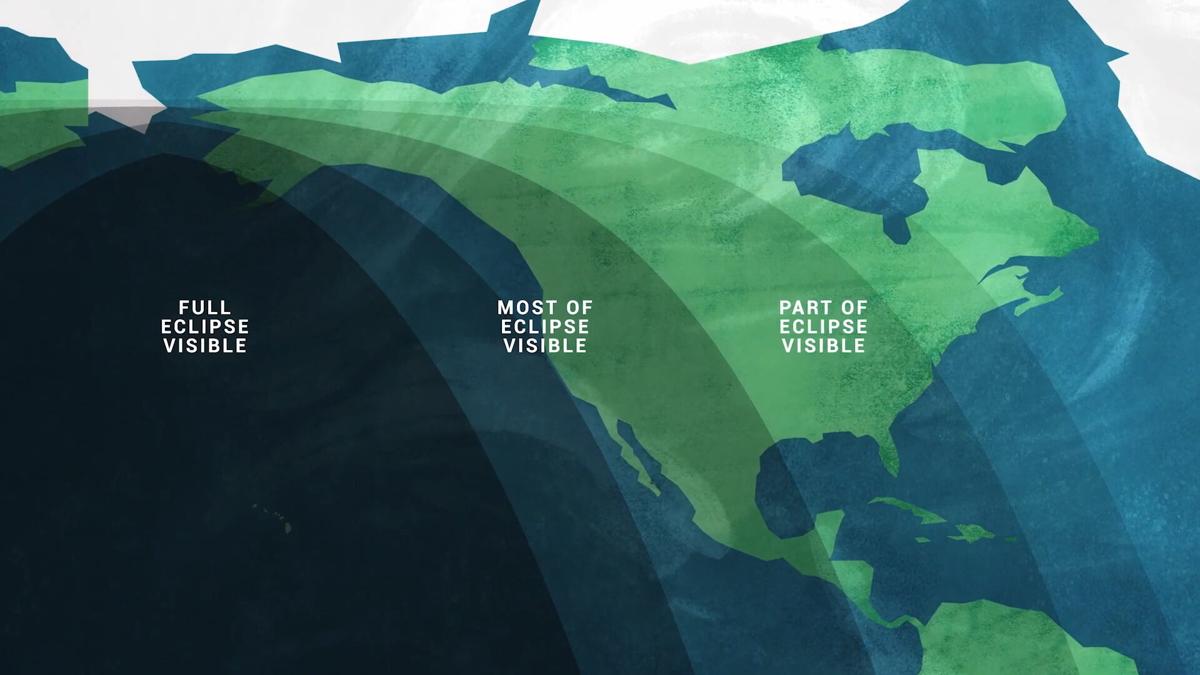 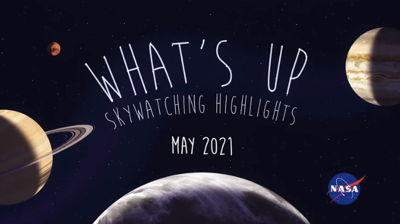 What's Up for May? This month, a rocky planet round-up, and a super blood Moon eclipse!

Beginning mid-May, if you can find a clear view toward the western horizon, you'll have an opportunity to see all four of the rocky, inner planets of our solar system at the same time, with your own eyes.

Starting around May 14th, cast your gaze to the west about half an hour after sunset, local time to see if you can spot Mercury, Venus, and Mars. (And well, Earth is kind of hard to miss.)

To see near the horizon, you need an unobstructed view – free of nearby trees and buildings. Some of the best places for this are the shores of lakes or the beach, open plains, or high up on a mountain or tall building.

In addition to the planets, from around the 14th through the 17th, the crescent Moon joins the party for a lovely planetary tableau. Now, Venus will be really low in the sky. (It'll be easier to observe on its own later in the summer.) But for now, take advantage of this opportunity to observe all of the inner planets in a single view.

May 26 brings a total lunar eclipse. Over several hours, the Moon will pass through Earth's shadow, causing it to darken and usually become reddish in color. The red color comes from sunlight filtering through Earth's atmosphere – a ring of light created by all the sunrises and sunsets happening around our planet at that time.

Because of the reddish color, a lunar eclipse is often called a "blood moon." Just how red it will look is hard to predict, but dust in the atmosphere can have an effect. (And keep in mind there have been a couple of prominent volcanic eruptions recently.)

Now, eclipses happen at the same moment no matter where you are on Earth, but what time your clock reads during the eclipse depends, of course, on your time zone. The best viewing for this eclipse is in the Pacific Rim – that's the western parts of the Americas, Australia and New Zealand, and Eastern Asia. For the U.S., the best viewing will be in Hawaii, Alaska, and the western states.

For the Eastern U.S., the eclipse begins for you during dawn twilight. You may be able to observe the first part of the eclipse as the Moon just starts to darken, but the Moon will be near or on the horizon as Earth's shadow begins to cover it.

The farther west you are, the more of the eclipse you'll be able to see before the Moon sets that morning. Those in the western half of the country will be able to see almost the entire eclipse.

So if you're in the path of this eclipse, check your local times for the best viewing near you. And if you're in the U.S., be prepared to get up early if you want to see this rare celestial event: a super blood moon eclipse.