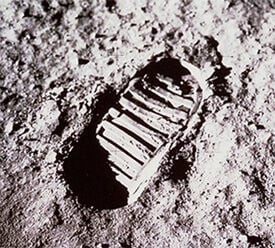 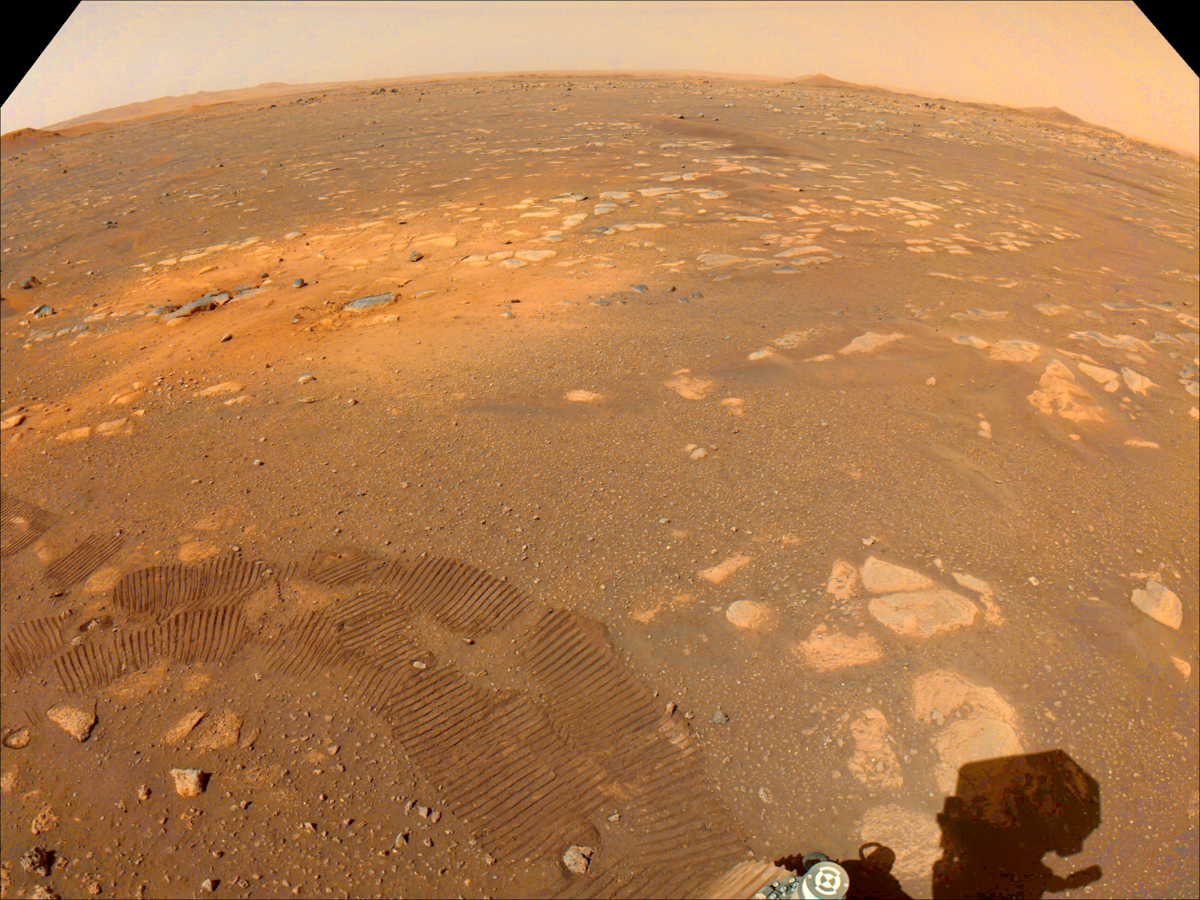 The Perseverance Rover NASA landed on Mars earlier this year is sending us back some incredible photos! Now that we can see the surface of the Red Planet while the rover is conducting its experiments and collecting data, an interesting point has come up. When we were getting images back from the Moon (during the Apollo missions), we realized the footprints the astronauts made on the surface would be there forever. NASA says, "The first footprints on the Moon will be there for a million years. There is no wind to blow them away."

Now we have "footprints" of a different sort on Mars, so will they also stay there for a million years? No! Mars has dust storms; we've known that for a while. The wind creating those dust storms will blow dirt around enough to erase the rover tracks on the surface. The image below, from NASA, was taken by the Perseverance rover of the Martian surface. These tracks could be blown away this year in a dust storm or it may take a couple years depending where the dust storm set up this year. Regardless, these tracks won't last a million years on the Red Planet like NASA expects they would on the Moon.