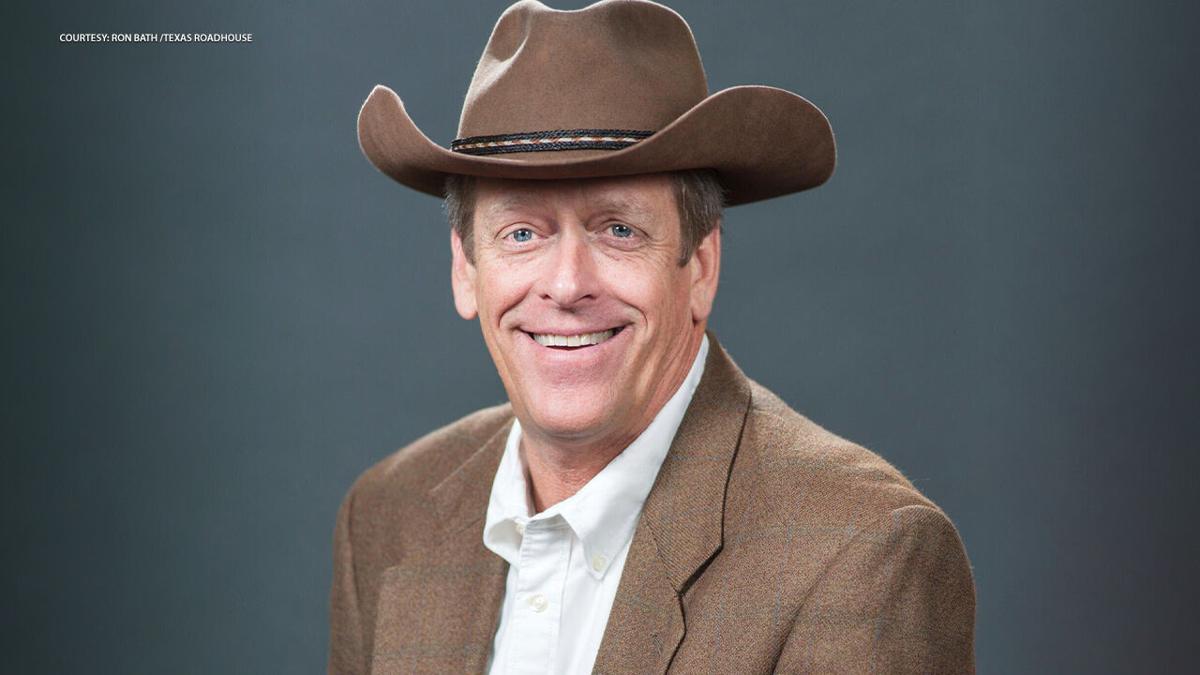 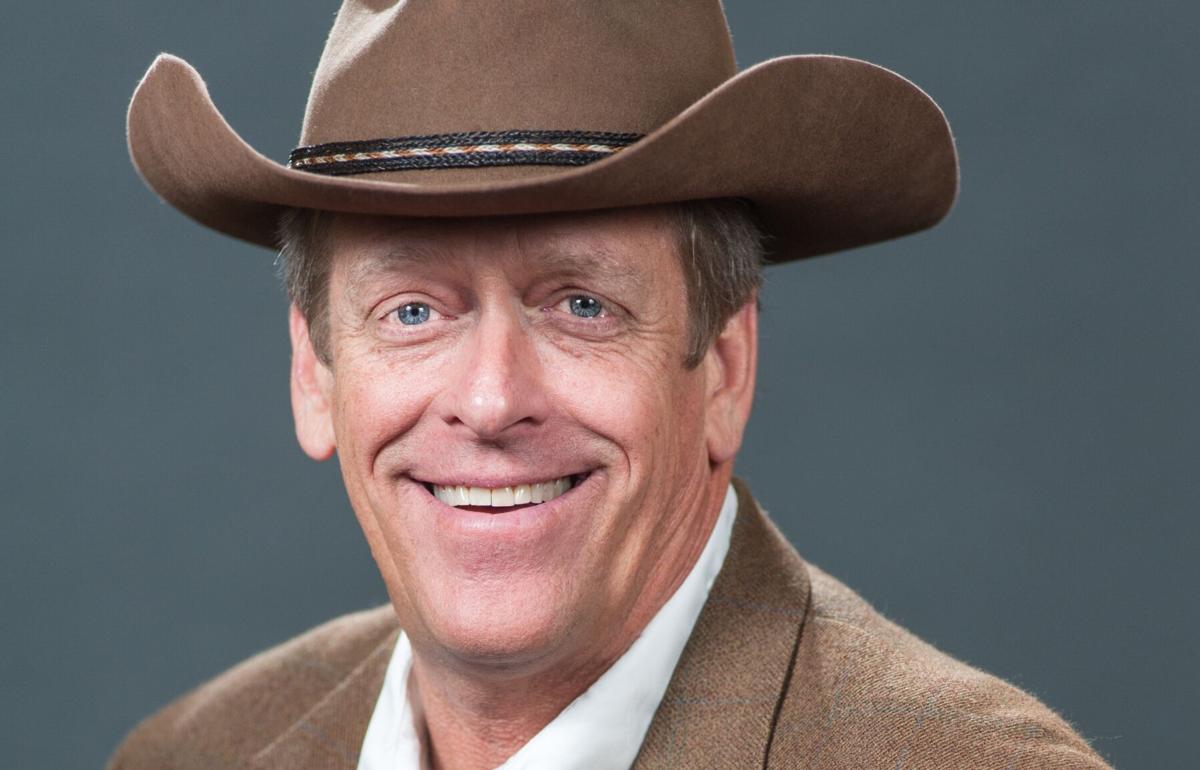 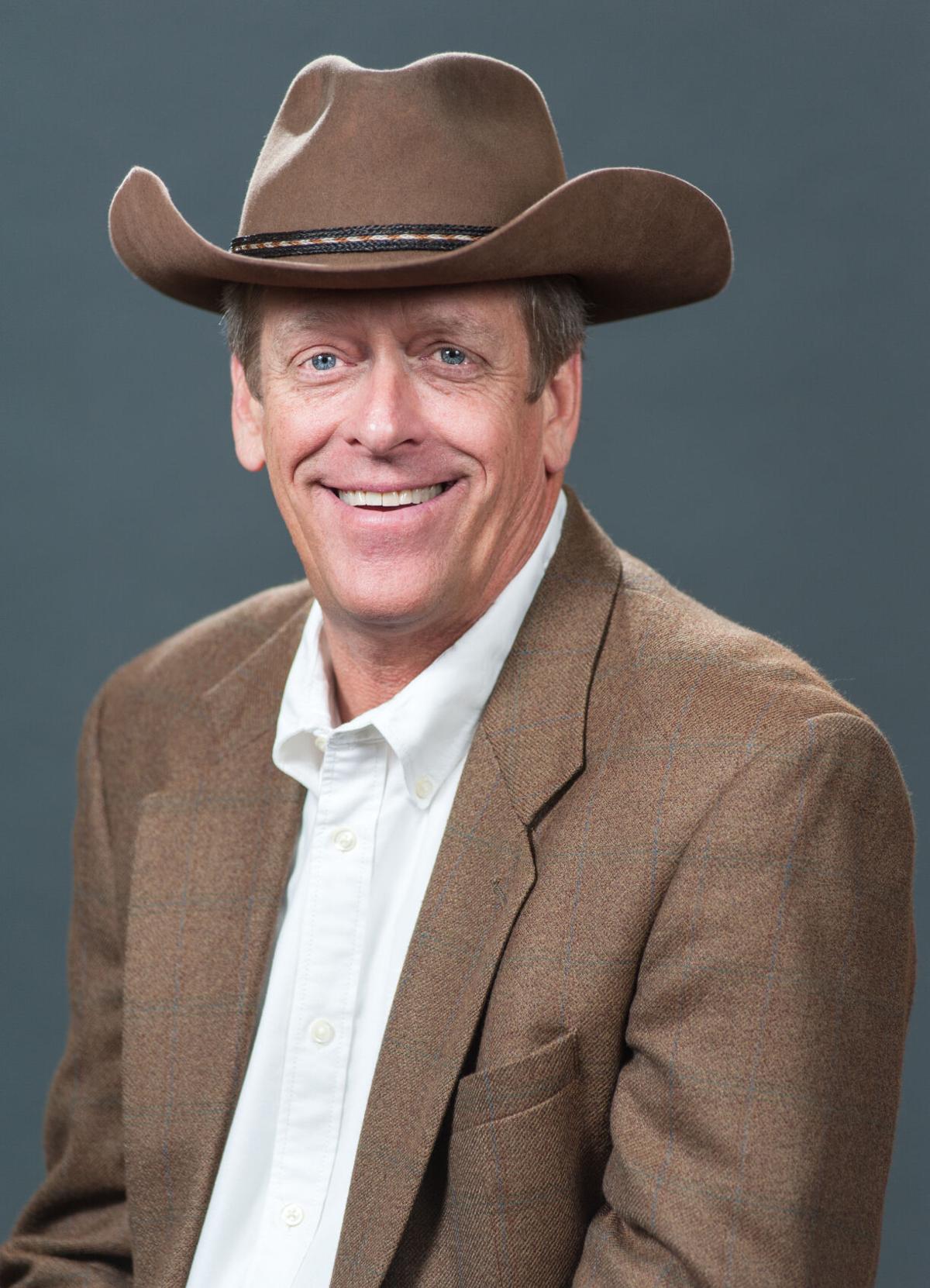 LOUISVILLE, Ky. (WDRB) -- Texas Roadhouse founder and CEO W. Kent Taylor died by suicide, his family confirmed in a statement a day after his death at age 65 was announced.

"After a battle with post-Covid-(19) related symptoms, including severe tinnitus, Kent Taylor took his own life this week," according to the statement issued through the Louisville-based company and attributed to his family. "Kent battled and fought hard like the former track champion that he was, but the suffering that greatly intensified in recent days became unbearable."

Tinnitus is a ringing or noise in the ears.

Kentucky State Police said Taylor's body "was located in a field" on Taylor's property off of Highway 53 near Old Hanna Road in Oldham County. Taylor's official cause of death is pending an autopsy, Oldham County Coroner David Pendleton said earlier on Friday.

The statement from the family says Taylor was helping others before his death.

"In true Kent fashion, he always found a silver lining to help others. Most recently, he committed to fund a clinical study to help members of the military who also suffer with tinnitus," the statement said.

Taylor's family says, "We are saddened by the decision Kent felt he needed to make and want to emphasize more than ever the importance of reaching out for help if you or someone you love is suffering."

Kent leaves an unmatched legacy as a people-first leader, which is why he often said that Texas Roadhouse was a people company that just happened to serve steaks. He changed the lives of hundreds of millions of employees and guests over the past 28 years. He also impacted hundreds of thousands of people through his generous and often anonymous donations.

Kent famously created what would eventually become Texas Roadhouse on a cocktail napkin. He leaves behind a legendary company led by his hand-picked Leadership Team fueled by the passion of Roadies in communities around the world.

All who knew him will miss him greatly and Kent’s direction was always clear. Happy employees make happy guests.

We are saddened by the decision Kent felt he needed to make and want to emphasize more than ever the importance of reaching out for help if you or someone you love is suffering.

As Kent would so often say, “keep it legendary.”

If you or someone you know needs help, please call the National Suicide Prevention Hotline at 1-800-273-8255 or visit their website, suicidepreventionlifeline.org.