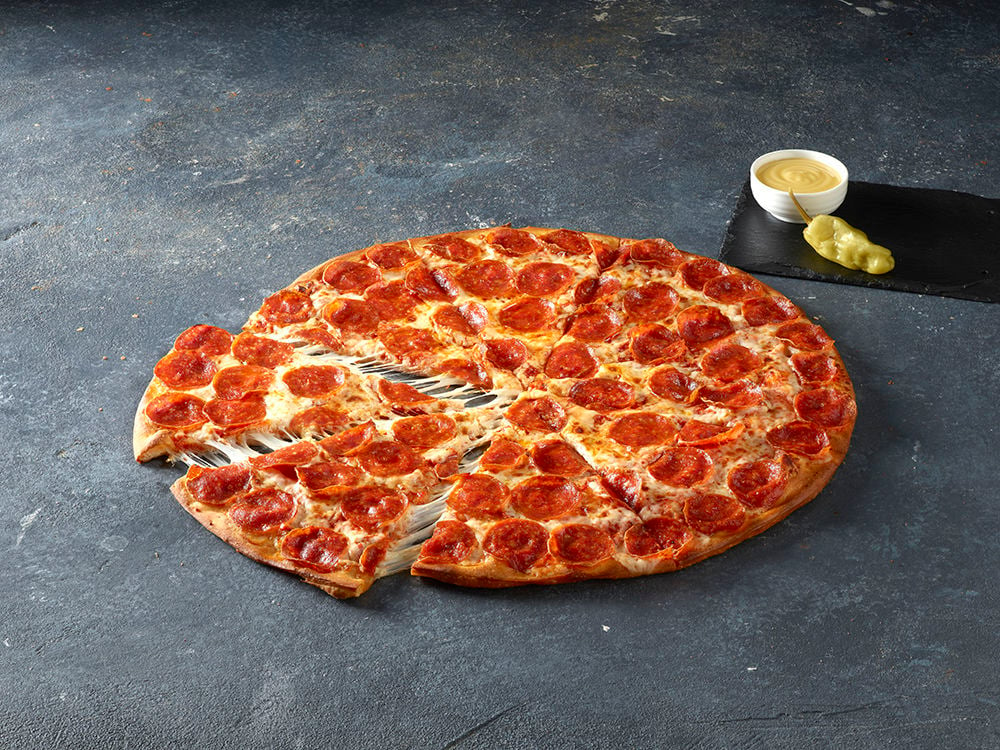 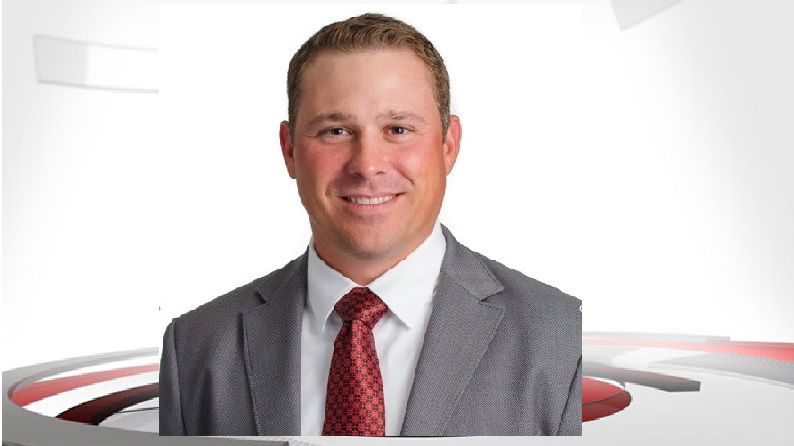 With the pandemic helping to fuel a durable rebound in the pizza company's business, Lynch said his top priority is adding to the company’s 5,347 global restaurants.

“The next phase of the turnaround of this company is getting (restaurant) development ramped up and going again,” Lynch said on the company’s quarterly conference call with stock analysts on Thursday. “…We are just getting started.”

Papa John’s sales had already begun recovering early this year after the 2018 turmoil involving founder and former chairman John Schnatter, but the coronavirus pandemic gave the company an unexpected boost as consumers turned toward delivery and carry-out food.

Papa John’s said Thursday that sales at stores open at least a year in the U.S. and Canada – its most closely watched metric – jumped 28% in the April-June quarter compared to the same period in 2019.

The company had already released the good news in monthly updates before Thursday’s quarterly report. On Thursday, Papa John’s said the growth carried into July, with a 30% boost in sales compared to 2019.

While still granting some franchisees a short-term break on royalty payments, Papa John’s said store closures have waned, with company losing only one North America location after openings during the quarter, compared to a net drop of 18 during the same period in 2019.

“I don’t see why anyone would close a Papa John’s for the foreseeable future,” Lynch told analyst on a conference call Thursday.

Many of the Papa John’s franchisees are mom-and-pop operators who own one or two stores.

Lynch said he sees a chance to add stores by striking deals with “large, sophisticated” franchise businesses who own multiple restaurants in other fast-food concepts and want into the pizza market.

“We are in active talks with large franchisees right now about that opportunity,” he said.

Lynch said Papa John’s owns about 20% of its domestic stores at the corporate level, some of which could be sold to a large franchisee so the new operator doesn’t have to start from scratch.

Lynch said Papa John’s has only about half the domestic restaurants of its two largest competitors – presumably, Domino’s and Yum! Brands’ Pizza Hut – and an even greater deficit internationally.

Papa John’s, for example, has no stores in Australia or Africa and only 200 in China, where its competitors have “thousands,” Lynch said.

Papa John’s said its pipeline includes 1,100 new restaurants in the next six years. Lynch declined to give more specific information on the timing of new restaurants when pressed by analysts on Thursday.

Papa John’s’ share price has nearly tripled since mid-March, but Lynch told investors the company has room to grow.

“You would be ill-served to think because of the pandemic, that this is the peak of where Papa John’s is going to be. We have so much upside left in the tank,” he said.