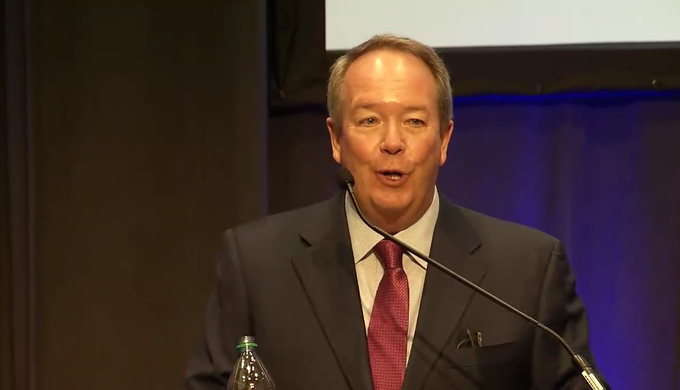 Craig Ross of Herschend Family Entertainment the general manager of Kentucky Kingdom on Feb. 23, 2021, and was promoted to the president in September. 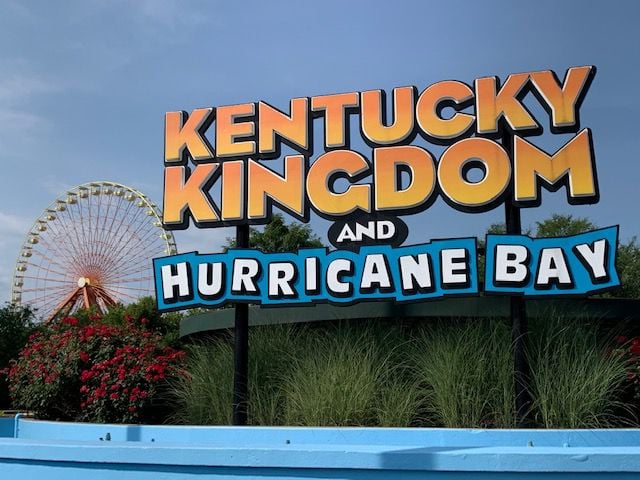 Craig Ross of Herschend Family Entertainment the general manager of Kentucky Kingdom on Feb. 23, 2021, and was promoted to the president in September.

The family owned Georgia-based theme park operator’s acquisition of Kentucky Kingdom, first reported yesterday by WDRB News, was made official at a press conference on Tuesday.

Herschend owns 25 parks, attractions and other properties in eight states, including Dollywood in Tennessee and the Newport Aquarium in northern Kentucky.

“We’re going to go to work immediately to determine where we want to go with making Kentucky Kingdom a bigger and better and greater park,” said Herschend’s Craig Ross, who runs Dollywood and will become the general manager of Kentucky Kingdom.

Ross was not specific about plans. He stressed that season passes already sold for the 2021 season, which starts May 8, will be honored as well as all other existing arrangements with customers.

He said the company wants to extend the park’s operations into the fall and broaden its appeal as part of a five-year plan that will be developed.

"We will really listen carefully and get to know the market. We are going to be asking folks living here and our guests that have visited before, and those that have not, what they would like to see in improvements and changes at Kentucky Kingdom," he said.

Kentucky Kingdom plans to open for the summer season on May 8, “a couple of weeks later than normal,” Ross said, because of the management transition.

Originally founded in 1987 by Ed Hart, Kentucky Kingdom was sold to Six Flags before the national operator abandoned it in 2009. Hart resurrected the park in 2013 by putting together an investment group that includes Louisville businessman Bruce Lunsford, attorney Ed Glasscock and the hotel owner Al J. Schneider Co.

The group completed its $43 million reinvestment plan and reopened the park in 2014.

But 2020 was a brutal year, as about half the park's season was called off because of the pandemic.

The park saw only about 200,000 visitors in the "four or five weeks" it was open last summer, whereas it would normally get about 800,000 in the season, Hart told WDRB in an interview following the news conference.