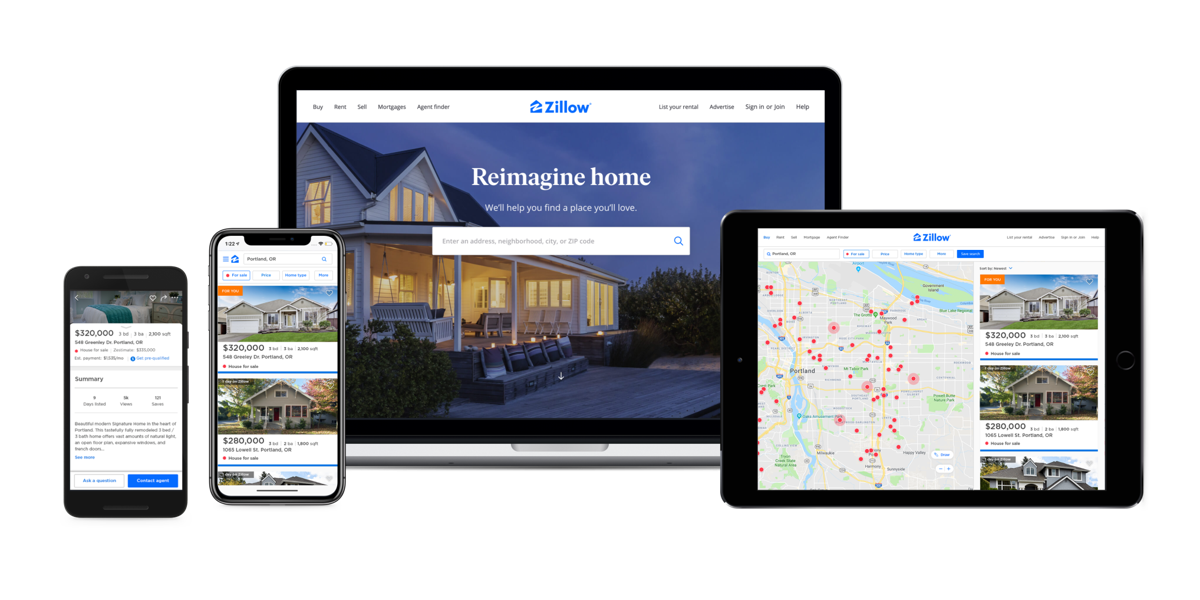 Zillow, based in Seattle, sued Kentucky on July 9, 2019 over access to real estate data. Zillow, based in Seattle, sued Kentucky on July 9, 2019 over access to real estate data.

The six county PVAs named in the lawsuit want to charge Zillow up to $39,079 apiece for copies of their tax rolls listing information about every real estate parcel in the county, such as its owner, sales price history and tax value, according to the lawsuit.

Zillow, an advertising business, taps property tax records and other sources to provide free information on its website about residential real estate, such as its “Zestimate,” or estimate of a home’s market value.

“We are merely asking that basic information, which is already in the public record, be made available so Zillow can ensure that all Kentuckians have free and easy access to this important real estate data," Zillow said in a written statement to WDRB.

In the lawsuit, filed July 9 in U.S. District Court in Frankfort, Zillow challenges a state law that allows government agencies like PVAs to charge “commercial” parties like Zillow many times more than others for access to public records, such as tax rolls.

The lawsuit names the Kentucky Department of Revenue, which oversees county PVAs, and the PVAs in Shelby, Henry, Trimble, Franklin, Owen and Clark counties.

Zillow claims that the Kentucky Open Records Act’s distinction between “commercial” and “non-commercial” parties violates the company’s rights under the U.S. Constitution.

Non-commercial parties are able to get public records simply by reimbursing the government office for the cost to provide them. For instance, a county may charge $20 to put information on a CD or 10 cents per page for photocopies.

The lawsuit also challenges the local PVAs’ demand that Zillow sign a pair of contracts created by the Department of Revenue, which would restrict the company’s use of the tax roll data by making Zillow promise not to sell it or share it with third parties.

Zillow says there is nothing in the Open Records Act authorizing PVAs or the state to force people to sign contracts specifying how they will use public records as a condition of getting the data.

Zillow says in the lawsuit that it currently does not resell the tax roll data it collects, but the company reserves the right to do so in the future.

The lawsuit could have financial ramifications for PVA offices in Kentucky’s 120 counties, some of whom derive revenue from charging real estate agents, media and others up to $750 a year for access to their online databases containing the full tax roll information.

Glenn Waldrop, spokesman for the Department of Revenue, which oversees local PVA offices, did not respond to requests for comment on Monday.

This isn’t the first time Zillow has sued local or state governments over access to real estate data.

In 2017, the company challenged a $2,500 charge to obtain assessor’s data from Henry County, Illinois, leading to a settlement.

A copy of the lawsuit is below: 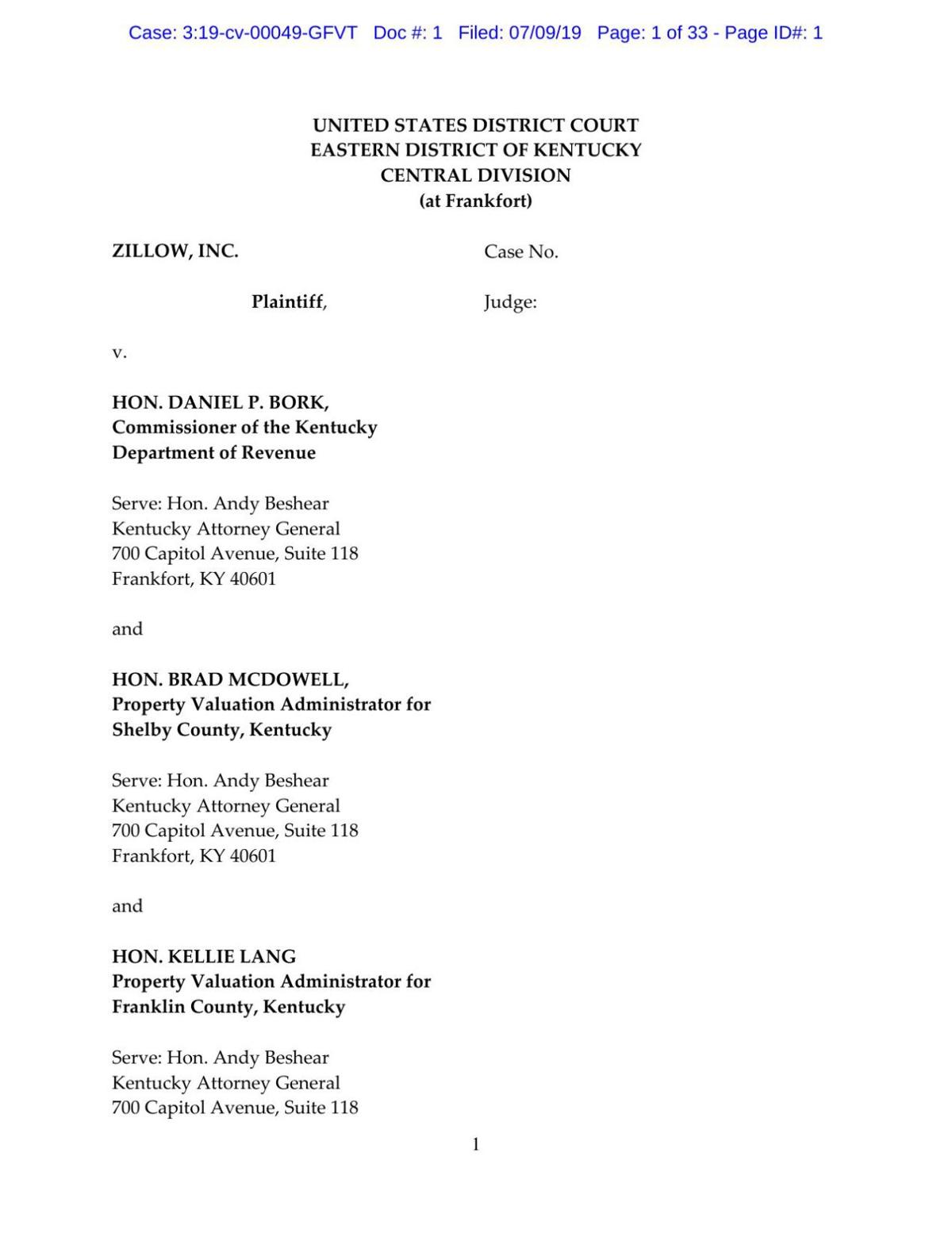