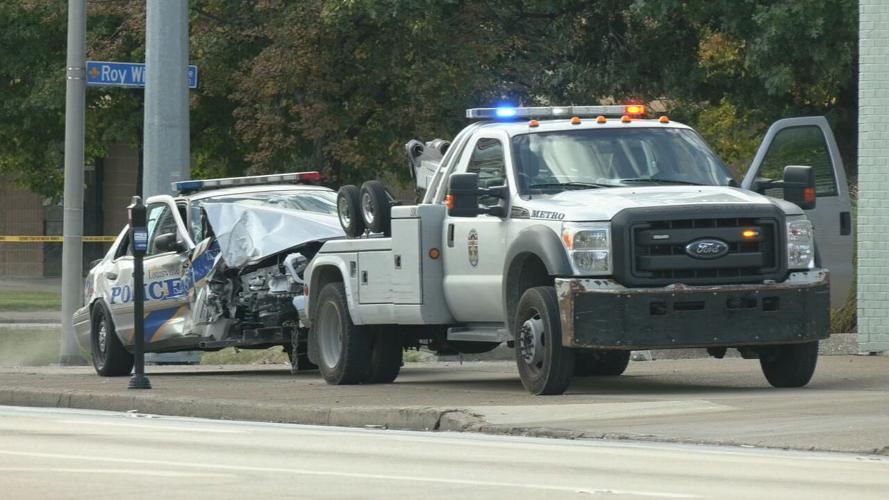 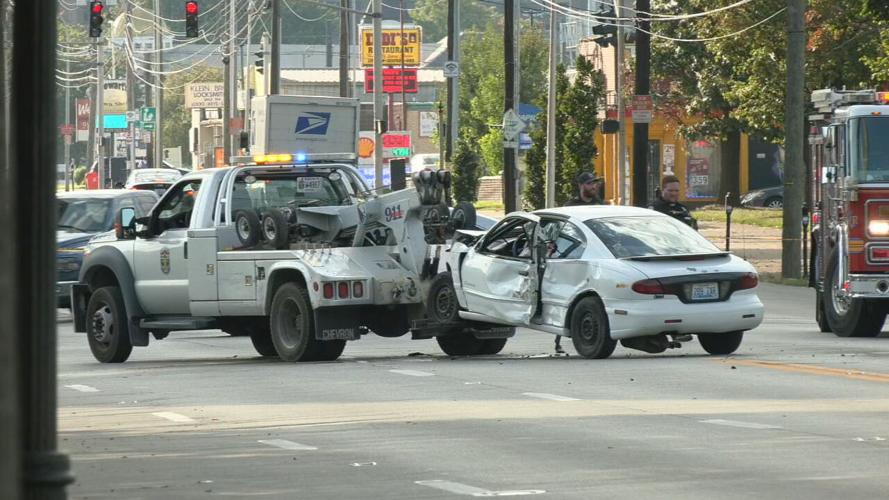 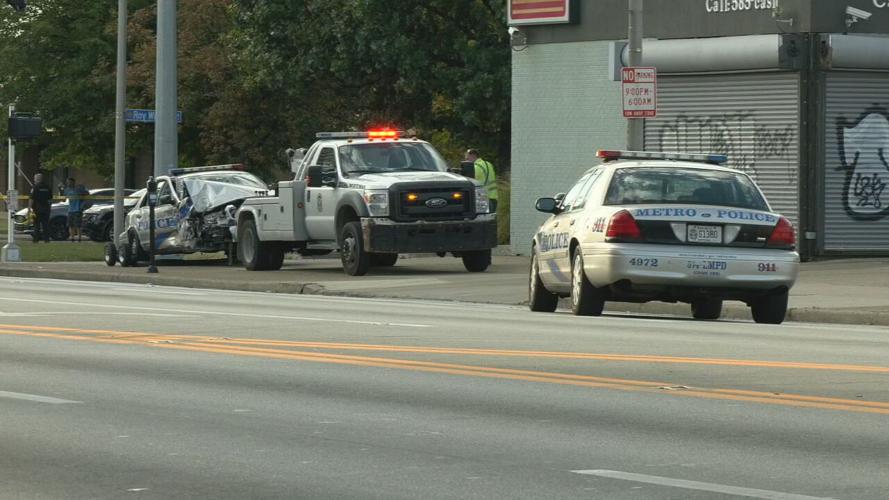 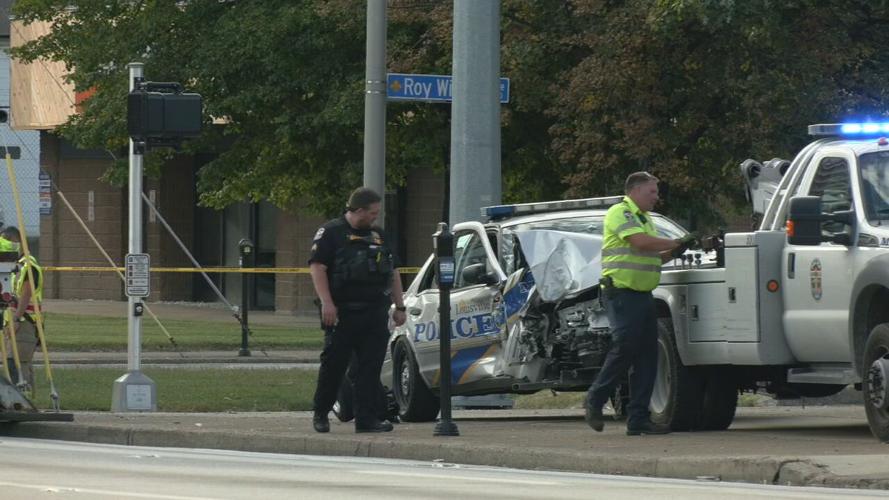 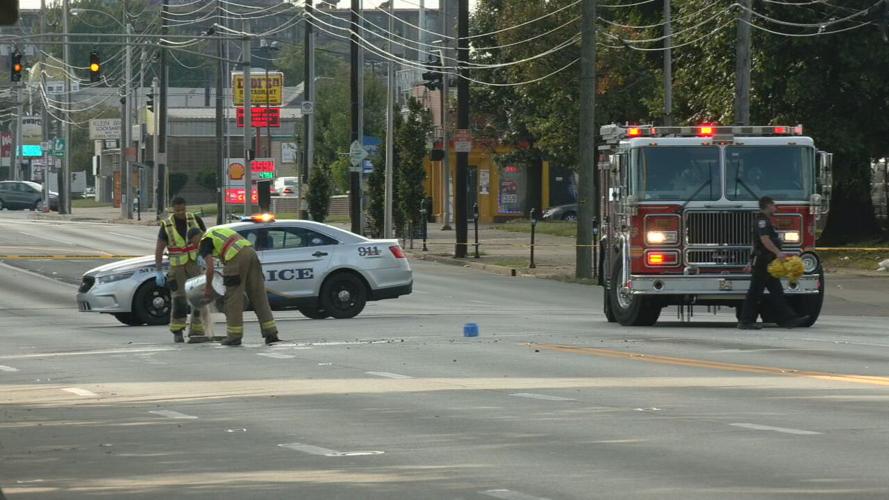 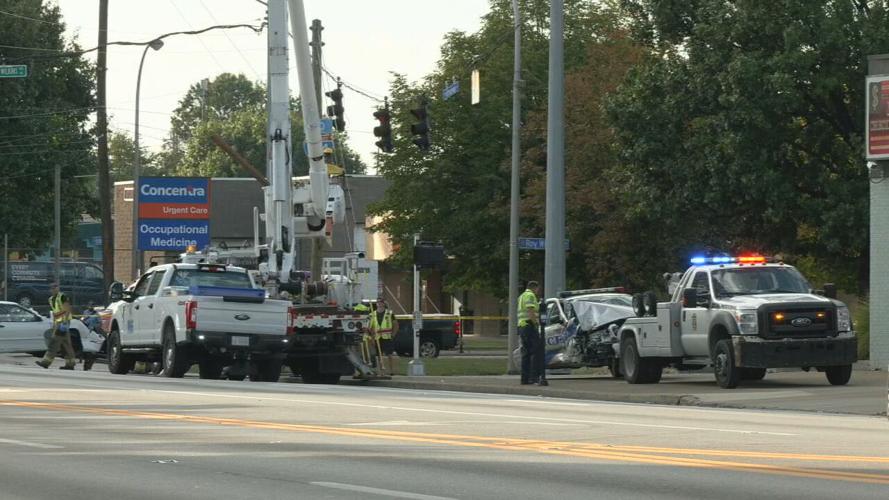 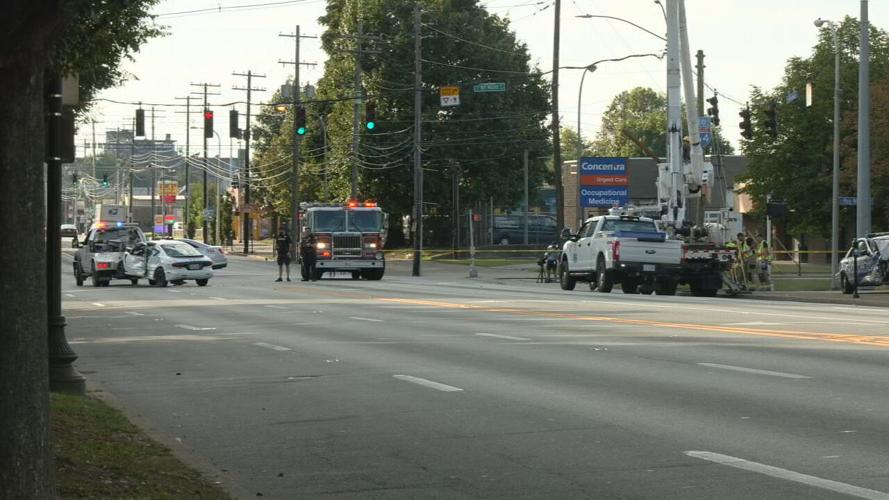 LOUISVILLE, Ky. (WDRB) -- A Louisville Metro Police officer was involved in a crash where one person was ejected while responding to a 911 call on Tuesday afternoon.

LMPD officer Beth Ruoff said the two-vehicle crash occurred at the intersection of 9th Street and West Broadway around 4:30 p.m.

A man, age unknown, was ejected during the crash, and is being treated for non-life threatening injuries, Ruoff said. It was not clear what led up to the crash.

The officer, who has not been identified, was also transported for treatment. The officer's condition was not immediately known.

The accident is under investigation, Ruoff said.