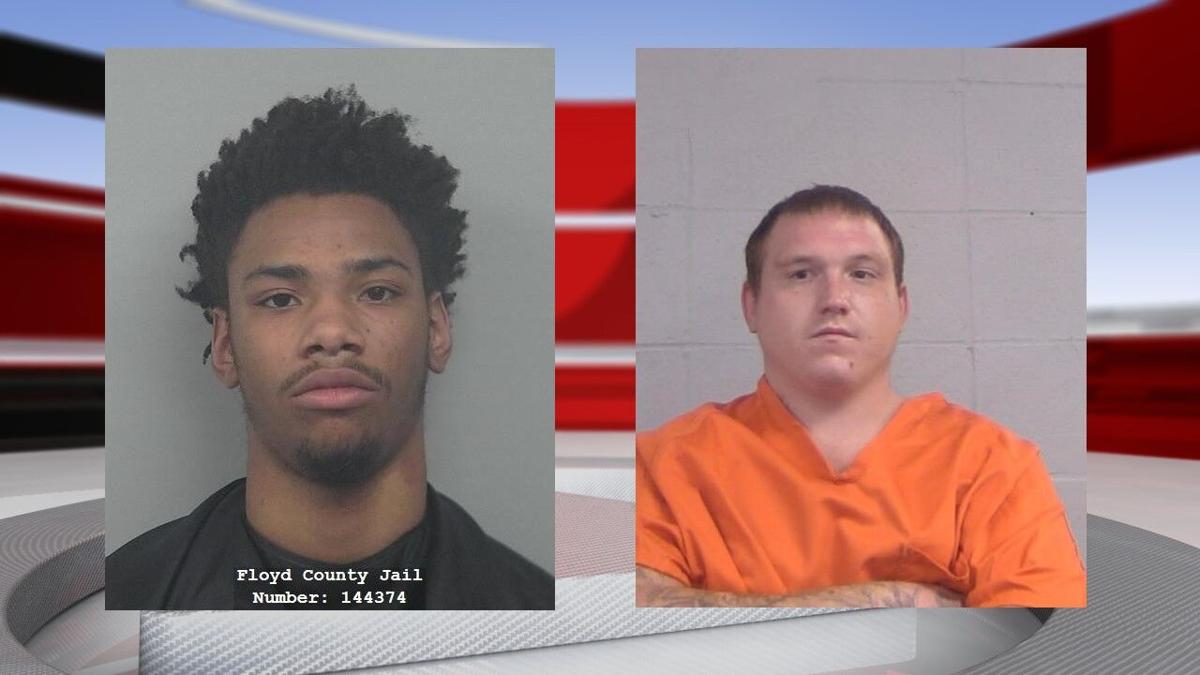 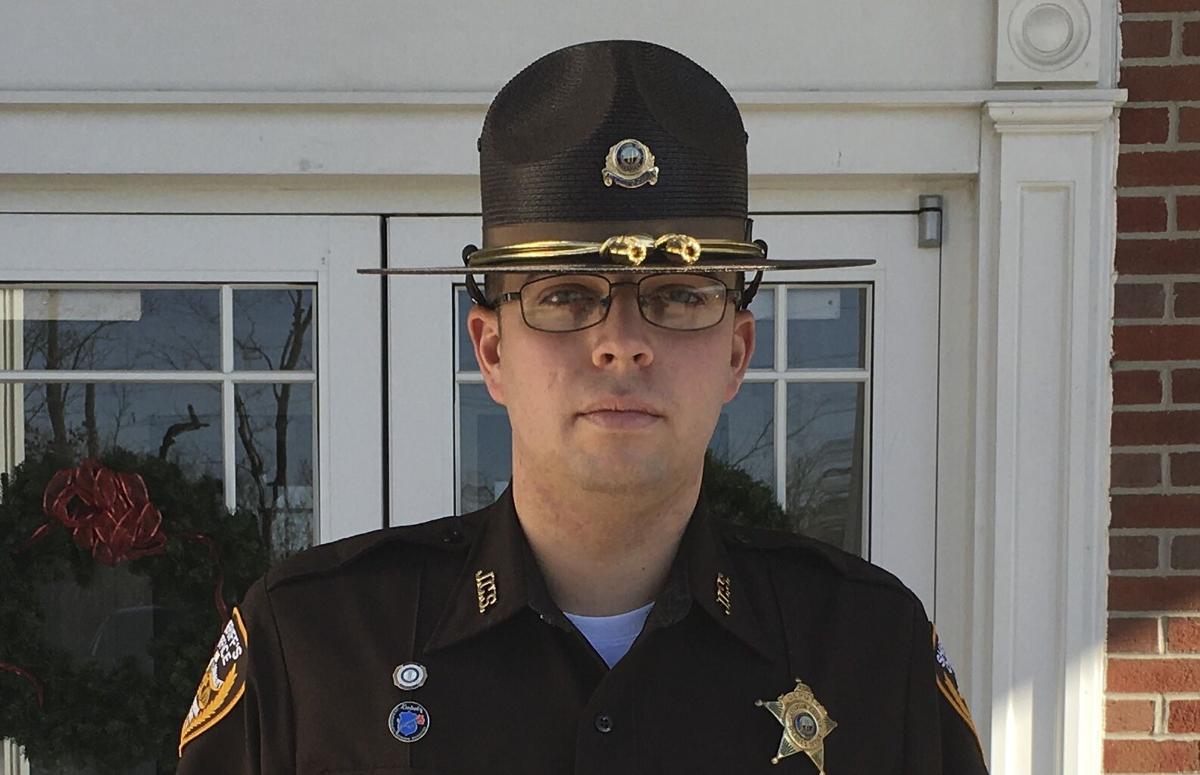 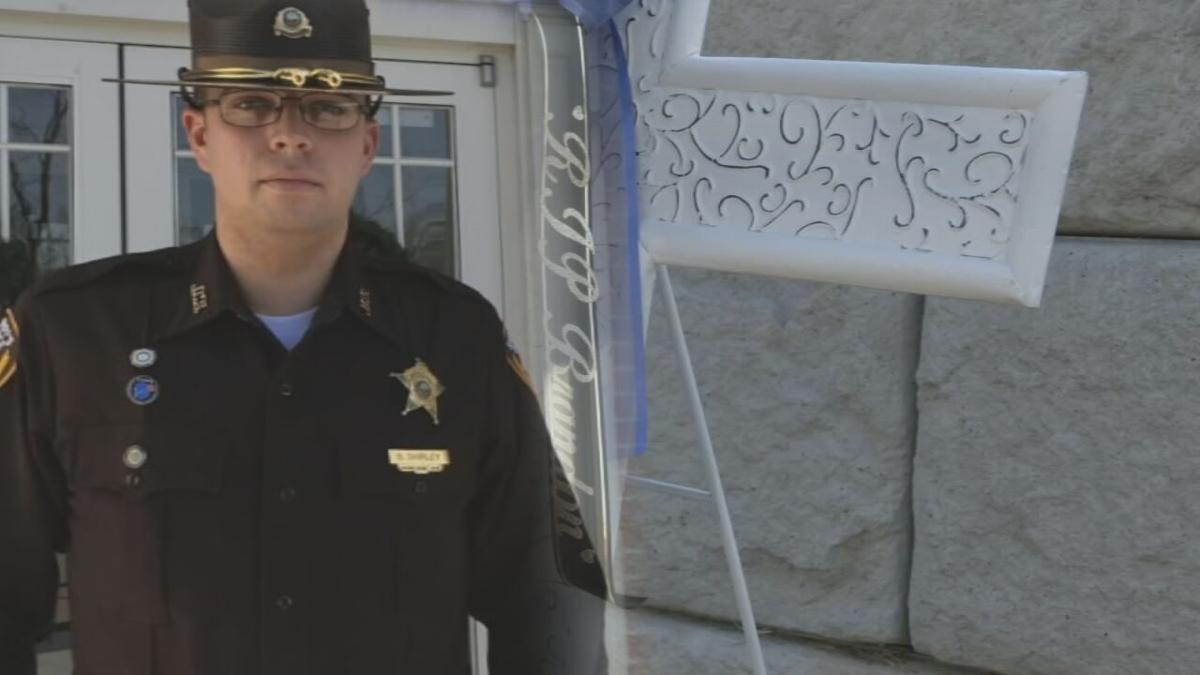 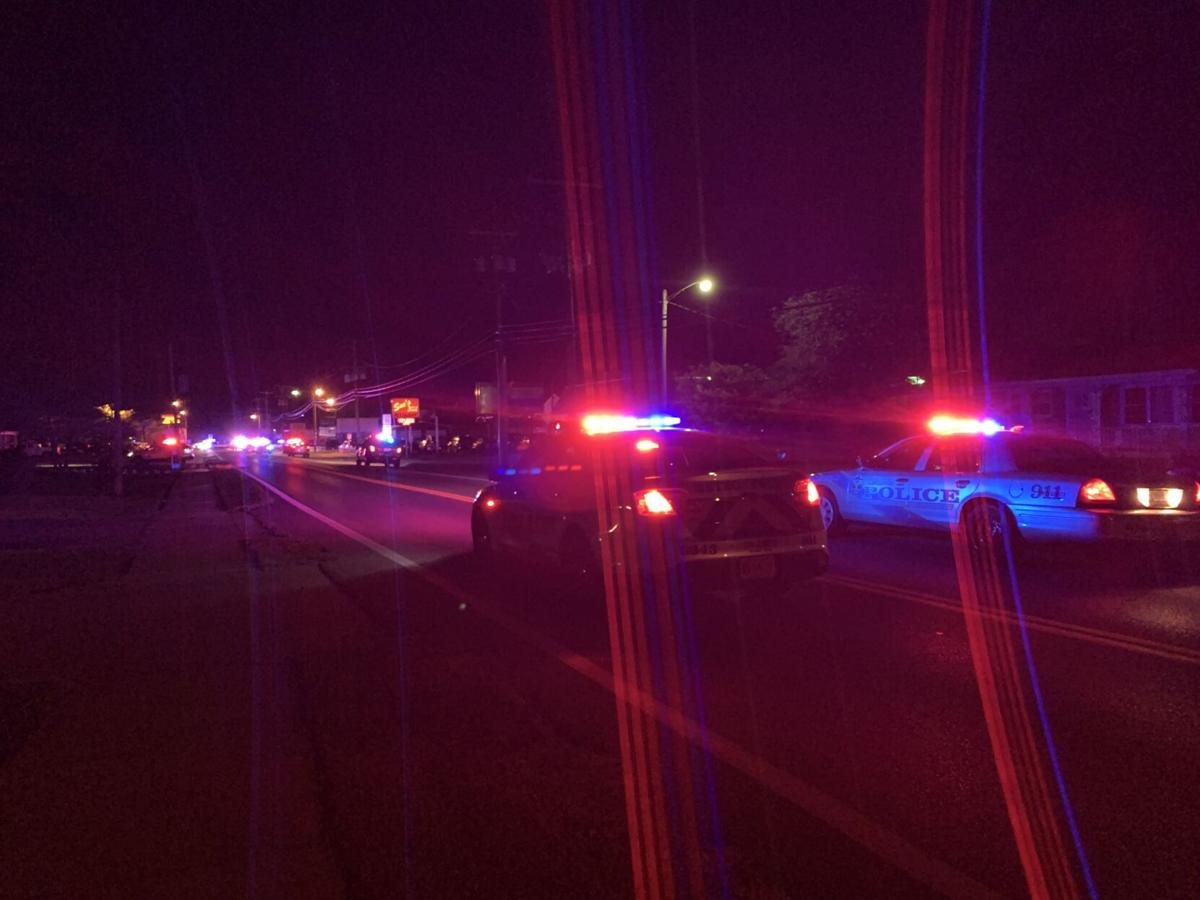 Jefferson County Sheriff's Deputy Branson Shirley was off-duty, in uniform and sitting in an unmarked car working security at Rockford Lane Auto Sales on Rockford Lane, when a gunman came up to the window and shot him at about 2:30 a.m. Aug. 5, 2021 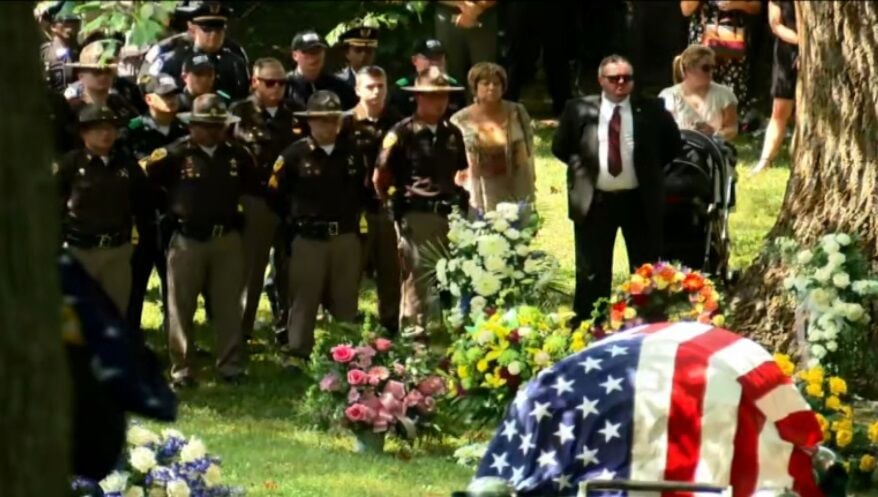 Jefferson County Sheriff's Deputy Branson Shirley was off-duty, in uniform and sitting in an unmarked car working security at Rockford Lane Auto Sales on Rockford Lane, when a gunman came up to the window and shot him at about 2:30 a.m. Aug. 5, 2021

In a news conference Thursday, Louisville Metro Police Chief Erika Shields announced that Jesse Christopher Johnson, 28, and Marquis Mitchell, 18, have been indicted by a grand jury for murder. Both suspects are being held on $500,000 full-cash bond. Both are expected to be arraigned on Jan. 18.

Shirley, 26, was working off-duty security at the Rockford Lane Auto Sales near Shively, when he was shot and killed about 2:30 a.m. on Aug. 5, 2021. He died at the hospital.

Shields said that LMPD was committed to hold someone accountable for what she called a "senseless and heinous act." She thanked the Public Integrity and Homicide Units for closely collaborating with the ATF and FBI.

Shields also recognized help from the U.S. Marshal's office in apprehending one of the "violent suspects" on Wednesday with help from the Floyd County Sheriff's Department and the New Albany Police Department.

"Even though there is still the road ahead of judicial process to navigate, I'm hopeful that these arrests will bring us all -- especially the Shirley family -- closer to a process of closure," Aubrey said.

LMPD initially said Shirley was targeted and ambushed. A few days after the shooting, police released a surveillance image of a 2002 to 2005 GMC/Chevy truck that investigators said could have been connected to Shirley's murder.

The Shirley family said investigators also suggested that his death was the result of a robbery, a carjacking or even an "accidental shooting."

"Our son, Brandon, dedicated his career to public service and the pursuit of justice for all. Today’s indictments mark a significant step forward in obtaining justice for Brandon," Shirley's family said in a statement released through its attorney, Sam Aguiar. "Thank you to the local, state, and federal law enforcement officers and this community for your work on this case.

"We have many unanswered questions, including why our son was murdered."

"We continue to pray for answers, sooner rather than later, and give thanks for the hope, love, and support that we’ve received."

Shields said she wished she could answer more questions about the investigation, but she said her priority is to get a conviction in the case.

"We want all of this evidence to come out and convict these individuals. Put them away where they belong - caged like animals," Shields said.

Brandon Shirley's partner, Austin Reising, released a statement on Thursday that said, "I'm very glad that justice is being served for Brandon and that we can finally start the healing process from this. I appreciate all the efforts of the law enforcement agencies involved in bringing justice. "

Mayor Greg Fischer said he had again offered his "heartfelt condolences to the Shirley family." He said Brian Shirley, Deputy Shirley's father, wanted to express his appreciation for the work done by law enforcement. Fischer also said the Shirley family expects to make an announcement on Friday.