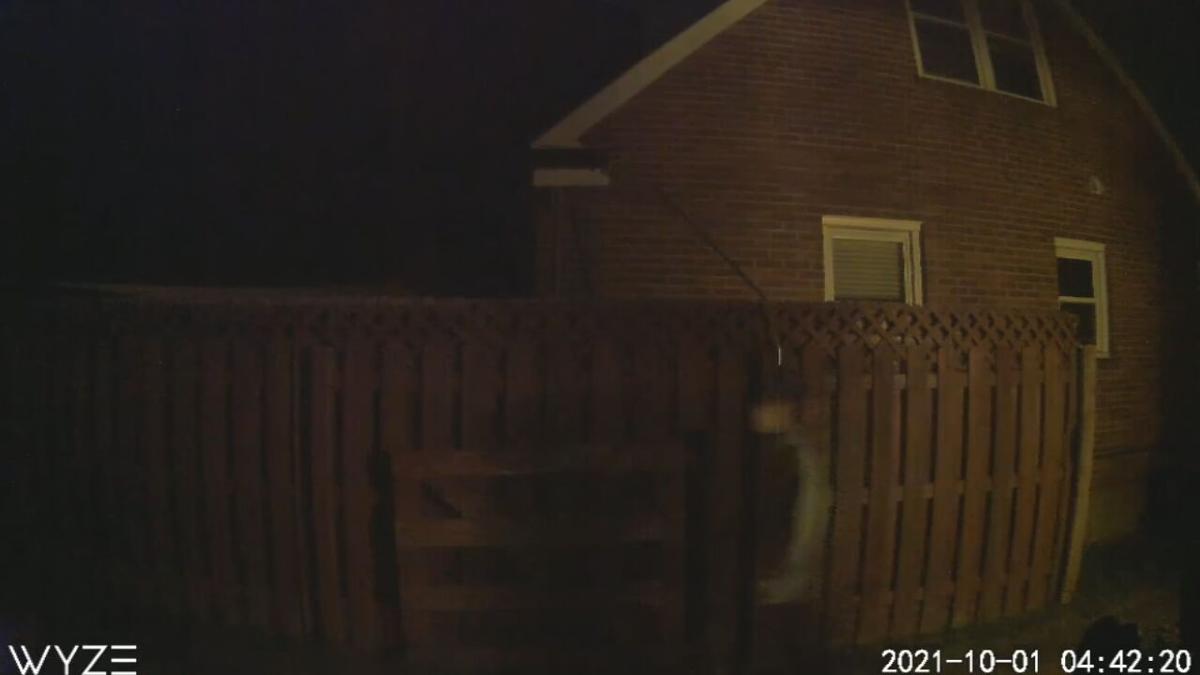 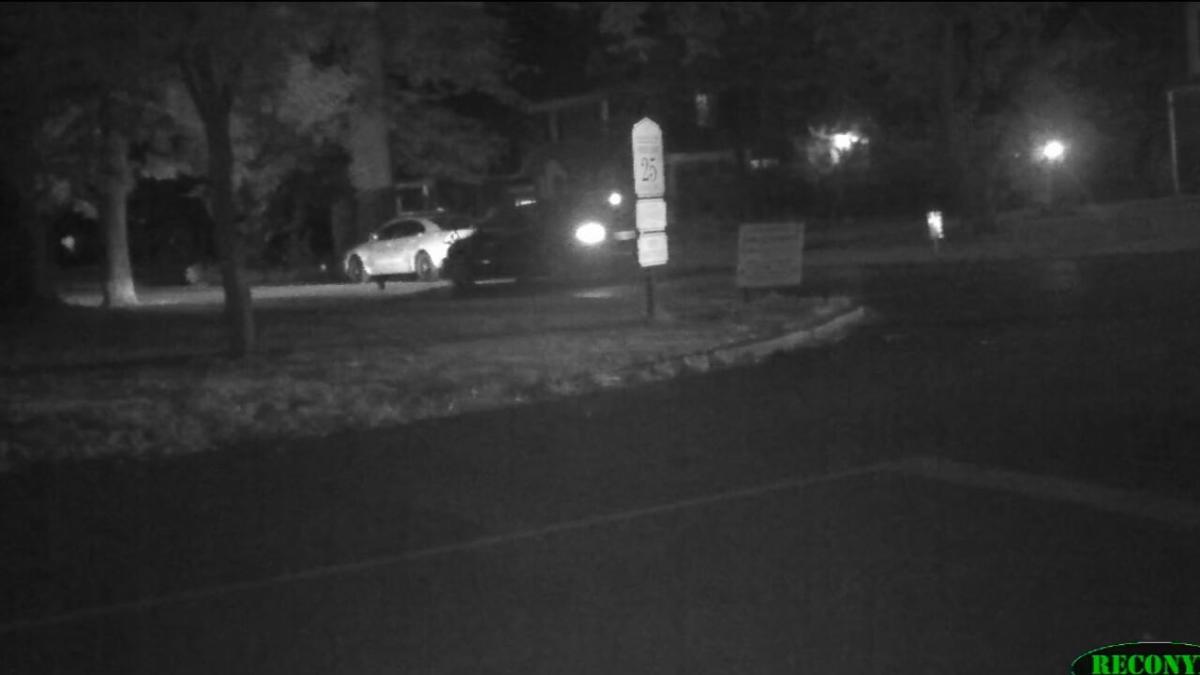 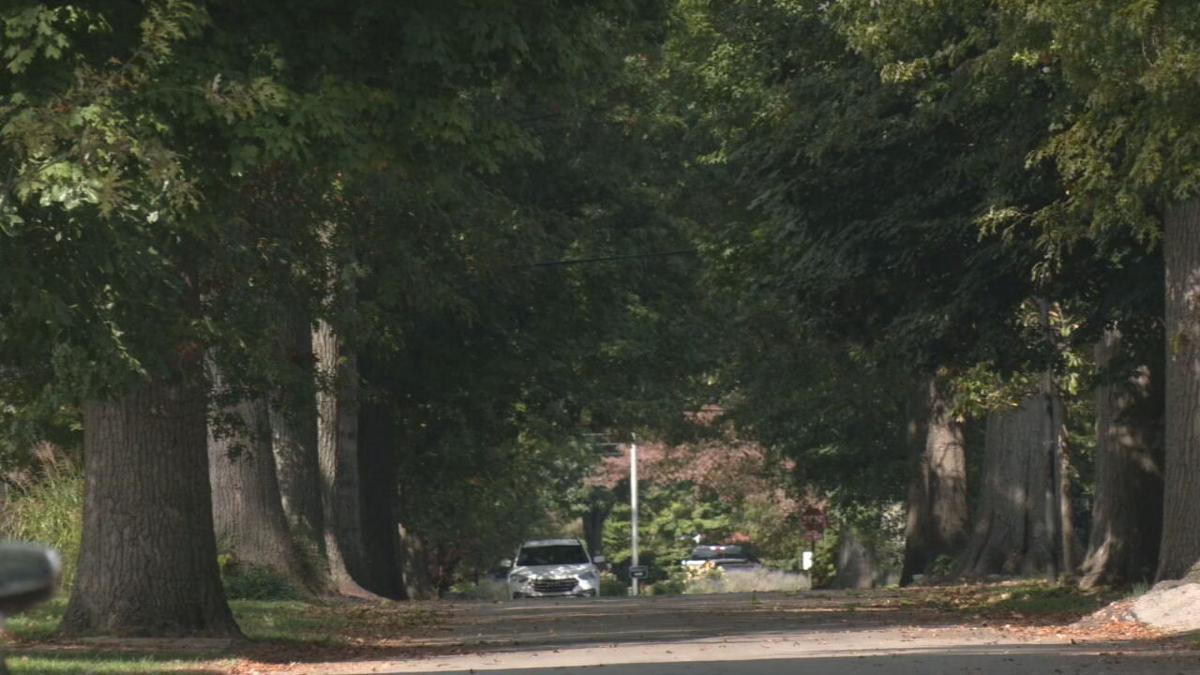 Police say, the crime rate in Audubon Park is not very high, but in the last few weeks, there's been some criminal activity worth sharing with the public.

"People need to feel safe in Audubon Park," said Chief Mike Minniear, Audubon Park Police Department. "We haven't had a single violent crime in eight years, since I've been here. We've solved most of the crime that we've had here."

Audubon Park is typically quiet and made up of longtime neighbors.

"All the neighbors are very neighborly," said Dean Wilkinson, who has lived in Audubon Park for 40 years. "I've never ever had any second thoughts about security."

"Everybody's car had been opened and riffled," said Wilkinson.

Over the weekend, someone broke into Wilkinson's car and took several thousand dollars. He was planning to use the money to help pay for his daughter's wedding.

Wilkinson said, "Papers were out and items were not in the right place and I knew somebody had been in my car."

Wilkinson said all of the cars were locked, but the suspect was able to get inside several cars in his driveway. There's also surveillance video of the man walking up Wilkinson's driveway.

"They get electronics, cash, what have you, it's a crime of opportunity and they take it," said Bob O'Neil, a detective with Audubon Park Police Department.

"We do have pretty decent video of the individual," O'Neil said. "A white male, in the area at the time, and we are hopeful somebody can identify that individual."

Audubon Park Police say there have only been a handful of crimes reported this year, but a few of them are worth sharing with the public.

Minniear says during last month's Louder than Life Festival, someone shot out the rear window of a police cruiser.

"It sounded like it was two shots from a pellet gun and what's disturbing is they only targeted a police car," said Minniear.

Surveillance video shows a few cars driving by the parked police cruiser, but police still don't know the make and model of the car.

"What we know right now, it's a four-door sedan," said Minniear. "We might have more video, it's still under investigation, but whoever did this has talked about it. That's why we are doing this story. We are hoping somebody will call in and let us know who did it."

Police hope the recent crimes will motivate neighbors to be more vigilant and speak up.

"If you see something, say something," said O'Neil. "A lot of times people are a little apprehensive and say the police are busy, I don't want to bother them, maybe there's nothing to it, but we would rather you report it and have us check it out to be sure."

Audubon Park Police Department is made up of veteran officers. Most have retired from surrounding police agencies, so the officers take a lot of pride in solving every crime.

If you have information about any of the recent crimes, you can contact the Audubon Park Police Department at (502) 637-5066.