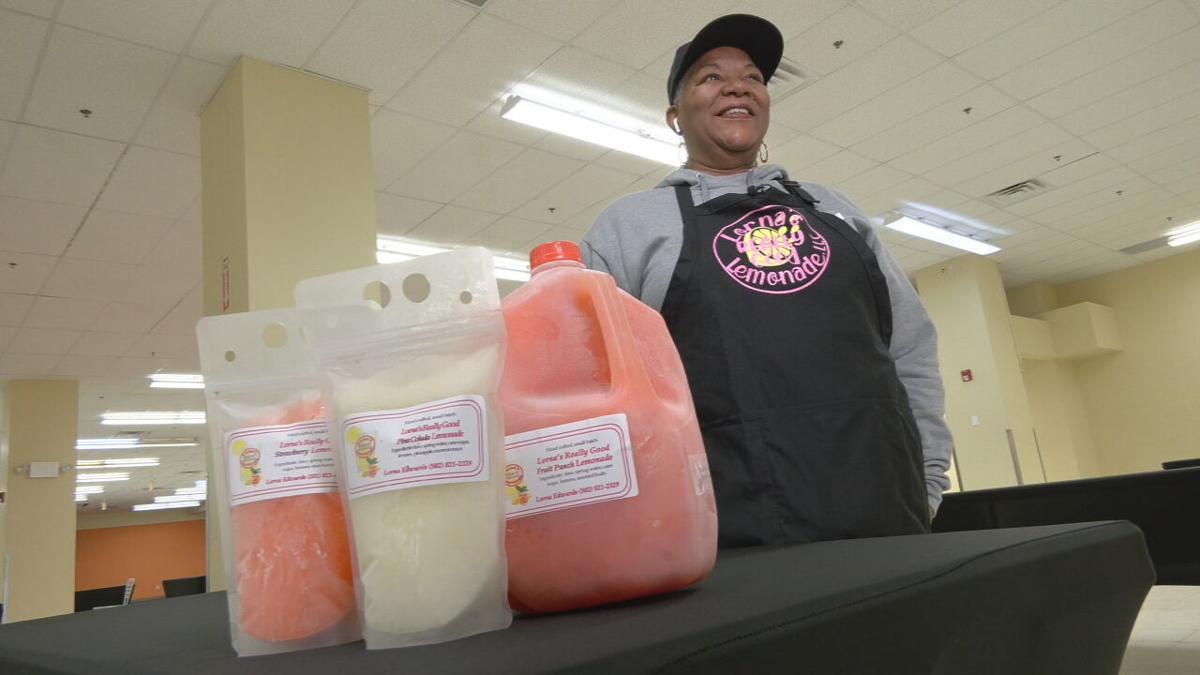 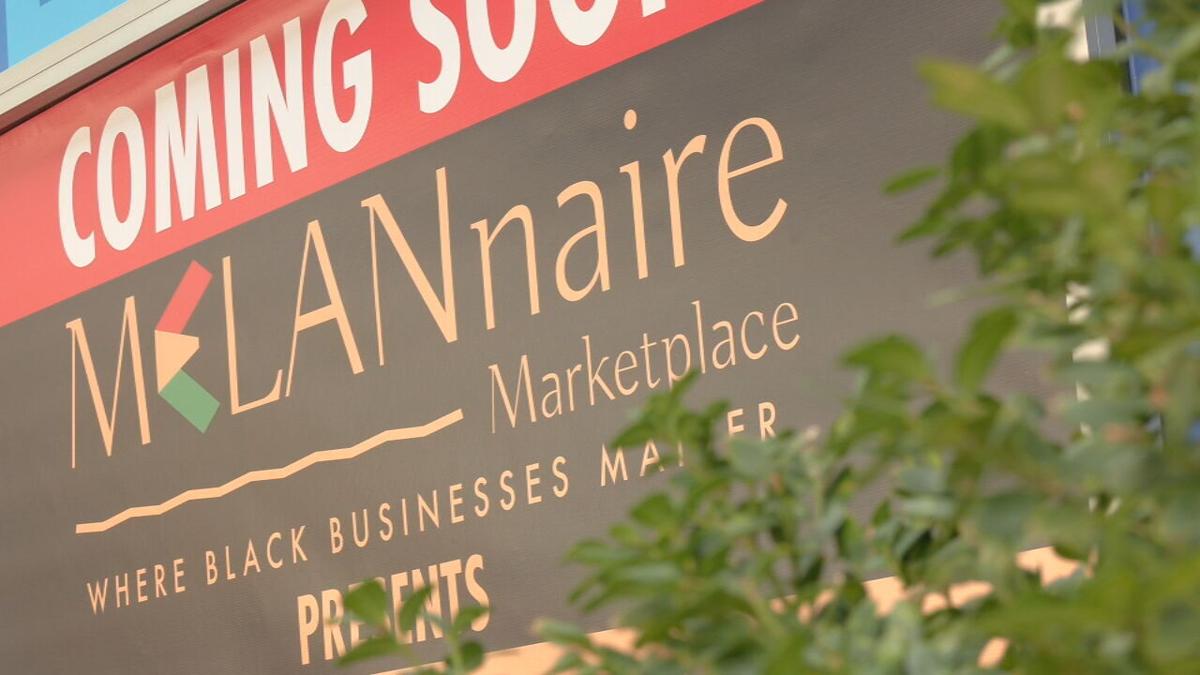 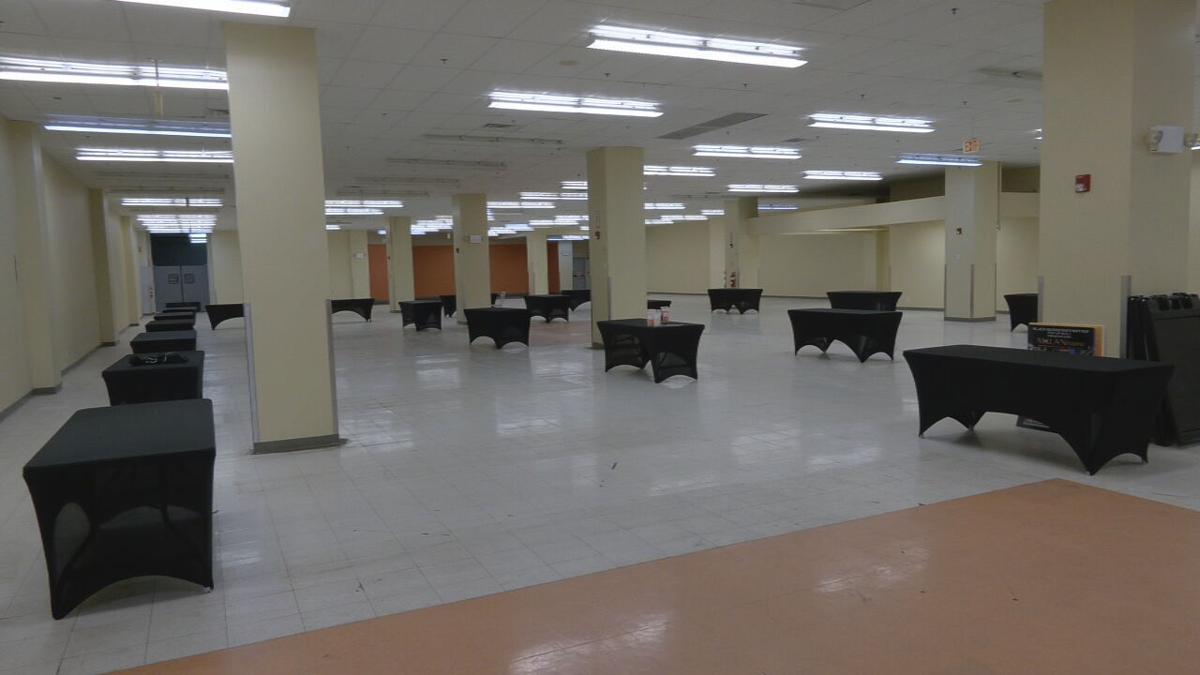 LOUISVILLE, Ky. (WDRB) -- A new Black-owned marketplace is expanding to a 30,000-square-foot facility just in time for the biggest shopping day of the year.

The sign on Liberty and 4th streets says MELANnaire Marketplace coming soon, and that means Black Friday. It's all supporting Black-owned businesses.

What started as an outdoor market at 4th Street Live! is now expanding around the corner inside on Liberty Street.

"We are so excited that the marketplace is like growing leaps and bounds, so we didn't have a choice but to now move into a larger space," Nachand Trabue, Melannaire Marketplace founder, said.

The marketplace started with just 19 merchants, and now 76 are selling items in the 30,000-square-foot facility.

"They are so excited to be able to now have all of our products in one particular big space," Trabue said. "I mean, we got so much room to do so much great work and so much great business. Our vendors and merchants are like, we needed this."

One of those merchants is the owner of Lorna's Really Good Lemonade, Lorna Edwards, who started her business for her family.

She and other merchants are selling their items on Black Friday and Small Business Saturday for the grand opening of the new space at 416 W. Liberty Street.

"It builds community, and we're about building community," Trabue explained. "That's the reason why we're actually even downtown or part of this revitalization, because we're trying to build community right here in between both of the historical Black neighborhoods: Smoketown which is east of us and then west Louisville which is west of us, so we're right in the middle."

She hopes to eventually use the space to train business owners to have the skills to open their own shops in the future.

The marketplace is open from 11 a.m. until 7 p.m. on Black Friday and Small Business Saturday. Santa is also scheduled to make an appearance.