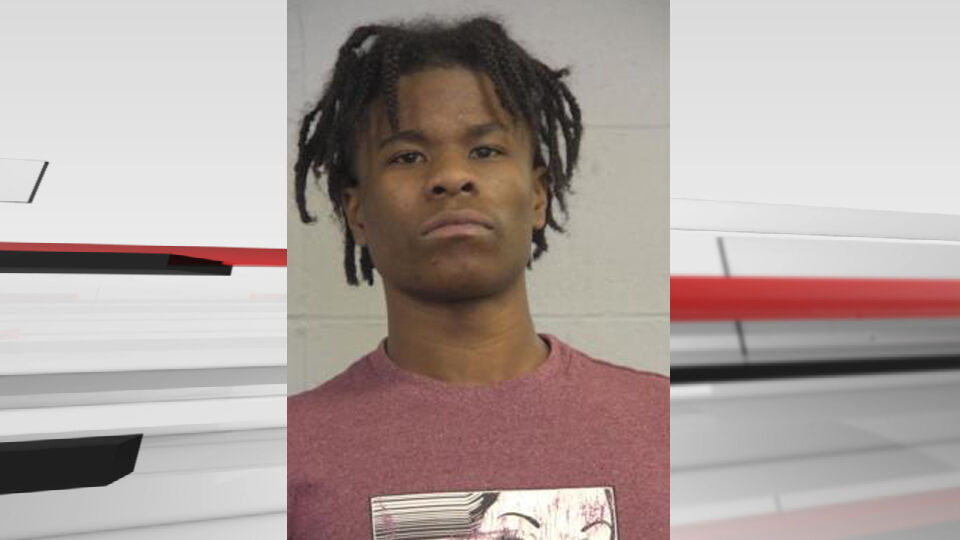 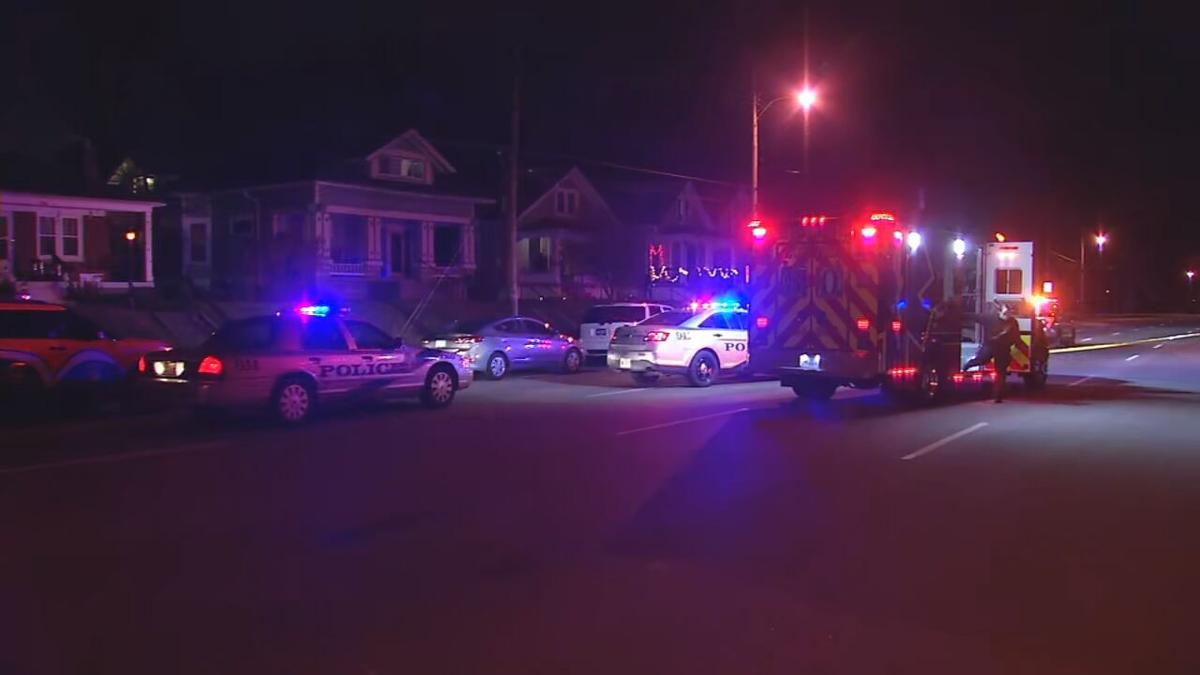 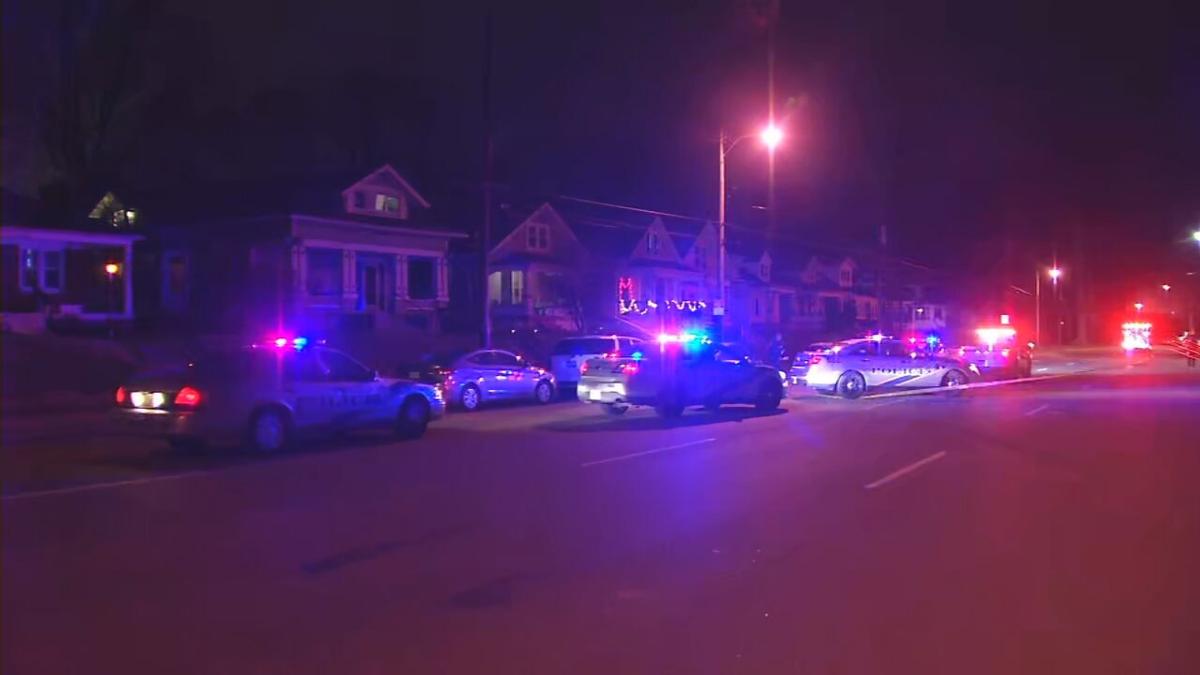 LOUISVILLE, Ky. (WDRB) -- A domestic violence issue almost turned deadly last month. Now a man is behind bars for trying to kill the mother of his child in Louisville's Portland neighborhood.

According to court documents, the shooter was 19-year-old Deshawn Bolds, who allegedly sent the victim several texts threatening to shoot and kill her earlier that day.

Court records say he and the victim -- the mother of Bolds' child -- were arguing throughout the day over the phone. At one point, Bolds threatened to hurt the woman.

She was at a friend's house in Portland when she told police Bolds became friendlier and wanted to talk to her. That's when he showed up at the house. Police say as the victim walked outside, Bolds got out of a car with a gun and started shooting before taking off.

She was shot four times in and around her chest, but survived.

Now, more than a month later, Bolds is in jail and facing charges of attempted murder and assault, among others.

"The facts and circumstances certainly pose significant concern for the safety of this individual and for members of our community," said Assistant County Attorney Kristin Southard, during Bolds' court appearance Thursday morning. "And I think it's also significant that it looks like he's on a felony diversion."

LMPD says they found 17 shell casings after the shooting. They say some bullets even went into a neighboring house, but no one else was hurt.