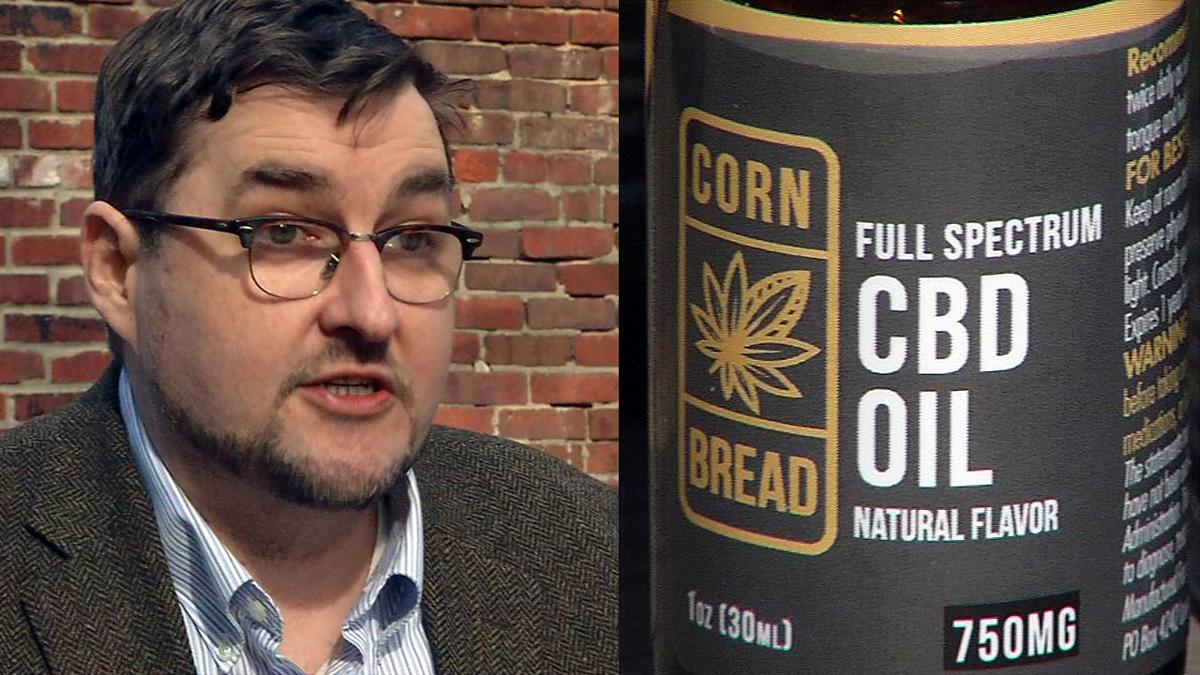 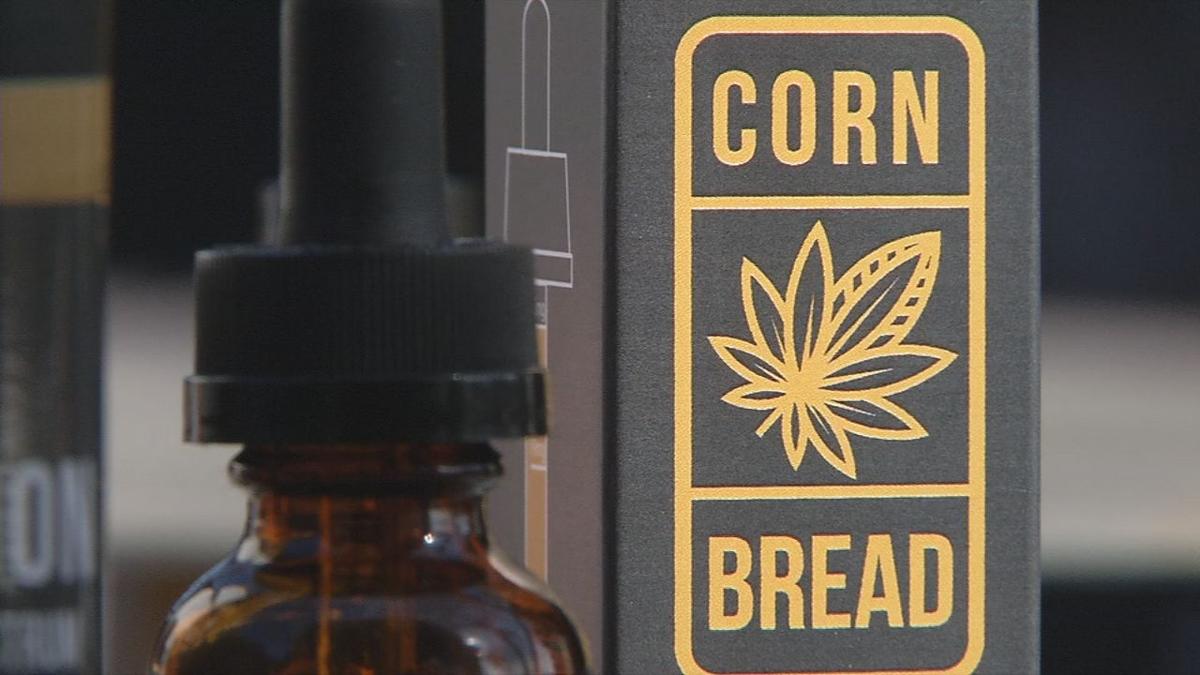 LOUISVILLE, Ky. (WDRB) -- The man known for chronicling the war against marijuana in Kentucky now says he is getting into the hemp business.

Author and journalist Jim Higdon told the story of a Kentucky-based criminal marijuana syndicate in his 2013 book, "Cornbread Mafia."

It detailed the rise and fall of what was the largest illegal marijuana operation in the country.

The syndicate and its ringleader, Johnny Boone, operated in central Kentucky.

Since then, Higdon has been watching and reporting on the growth of marijuana's now-legal cousin: industrial hemp.

"My reporting in this space really helped me understand that Kentucky is the best place in the country to grow hemp," Higdon said.

Higdon decided to jump on board. This week, he launched his new venture: Cornbread Hemp.

"When I started writing that book, I could not have foreseen a future where this is possible," Higdon said.

Right now, the industry is not regulated by the FDA, and Higdon said he is careful not to overstate the products' benefits.

"Anecdotally, people take this stuff and say it helps them with aches and pains and with going to sleep," he said.

Higdon believes hemp is about to transform the state.

Those are many of the same rural counties that Higdon saw damaged by illegal drugs. His goal is to employ people with past drug convictions.

"There's definitely an avenue for us to help repair the damage done by the drug war," he said.

From the drug war chronicled in "Cornbread Mafia" to the truce now reflected by Cornbread Hemp, Higdon and Kentucky are on a new trajectory.

"Like Napa Valley for wine or Cuba for cigars, Kentucky and hemp are made for each other," Higdon said.