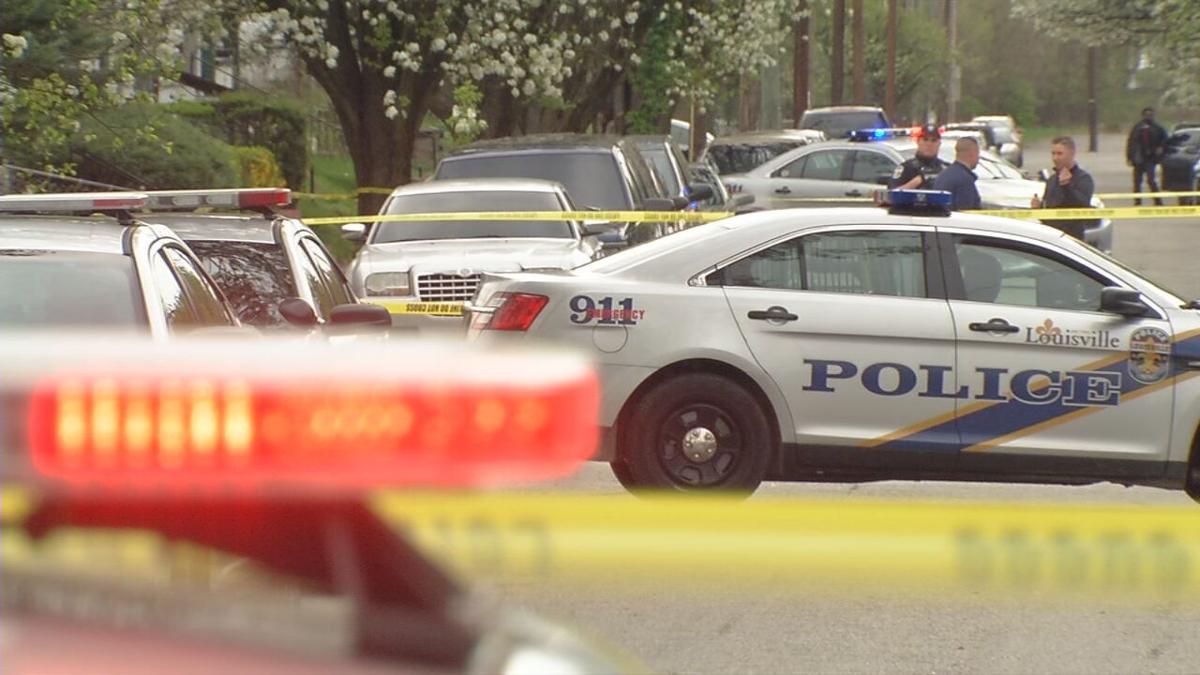 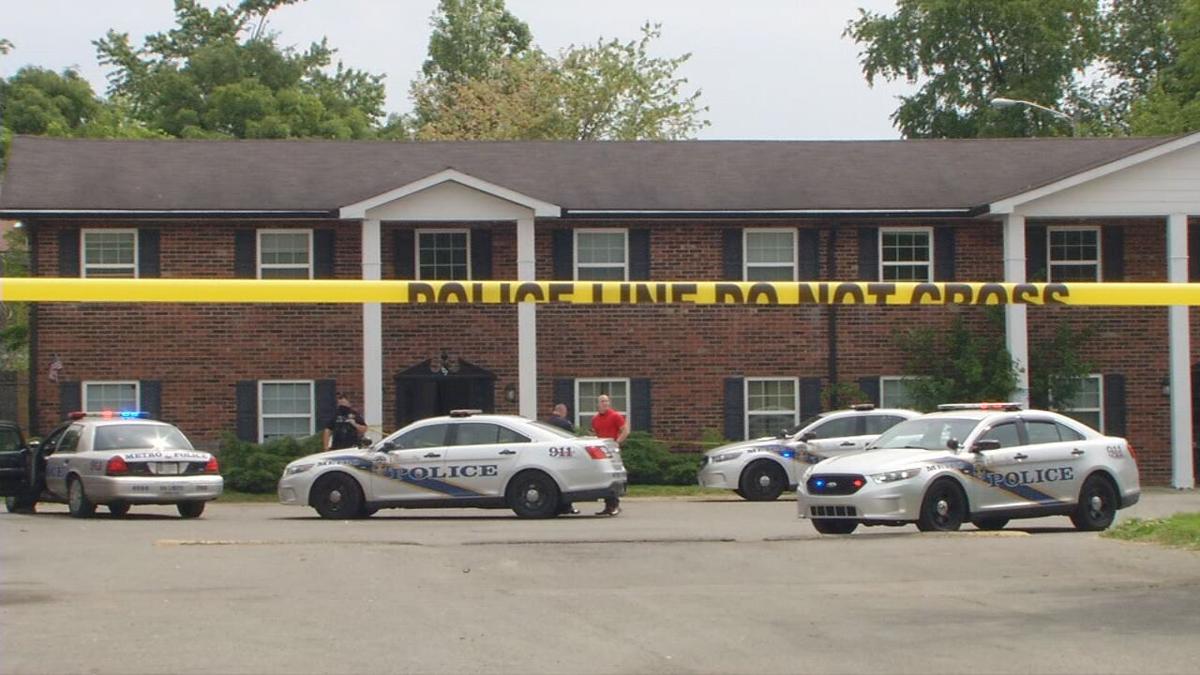 "It takes the community; it takes the legislative branch and the executive branch to be able to work together," said Vincent James, the city's chief of community building. "That's the only way we're going to solve this huge, complex problem in our city as it relates to violence."

Louisville's Office for Safe and Healthy Neighborhoods (OSHN) is one of five departments that James oversees. He said the office is working to prevent violence, but more funding is needed.

"You can't have one person having three jobs at the same time and, unfortunately, that's the way its been in the past," he said.

James also said there are outreach case managers, but, again, more are needed.

"We have six of them," he said. "No way that just six people are going to reach out to the entire community."

The map below shows where homicides have taken place in 2021, according to data from Louisville Metro Police and other suburban police departments.

Of the more than 80 homicides reported, there are several neighborhoods impacted from west Louisville to south Louisville and across town to the Buechel and Newburg areas.

District 4 Councilman Jecorey Arthur lives in the Russell neighborhood and said he is trying to fight crime in his district by fighting poverty.

"When you look at a crime map, you can probably take a wild guess at where the shootings and the homicides are concentrated," he added. "In the exact same place where the multi-dimensional poverty is located."

Mayor Greg Fischer wants to reimagine public safety in Louisville, but it would come with a price tag.

OSHN aims to use a different approach that tries to stop crimes before they happen. Fischer is looking to triple the department's budget from around $1.5 million to $4.4 million. Metro Council will take a vote on the mayor's budget request later in June.

Data from activist Christopher 2X's Game Changers nonprofit shows there have been at least 270 nonfatal shootings so far in 2021.