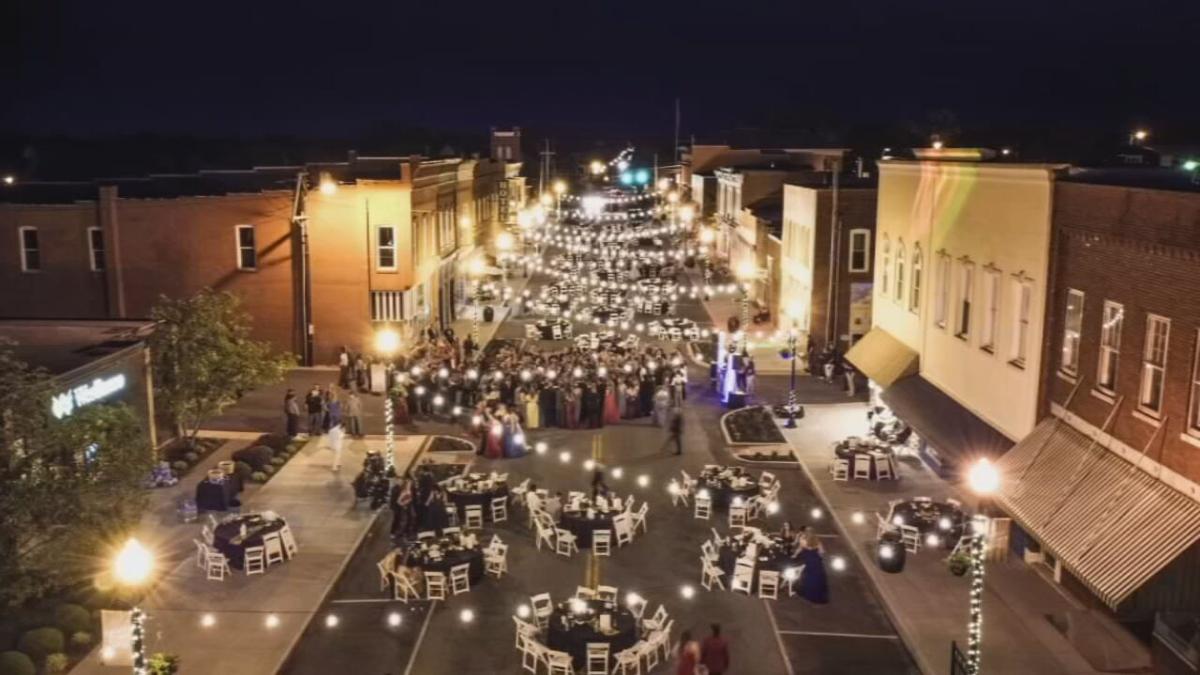 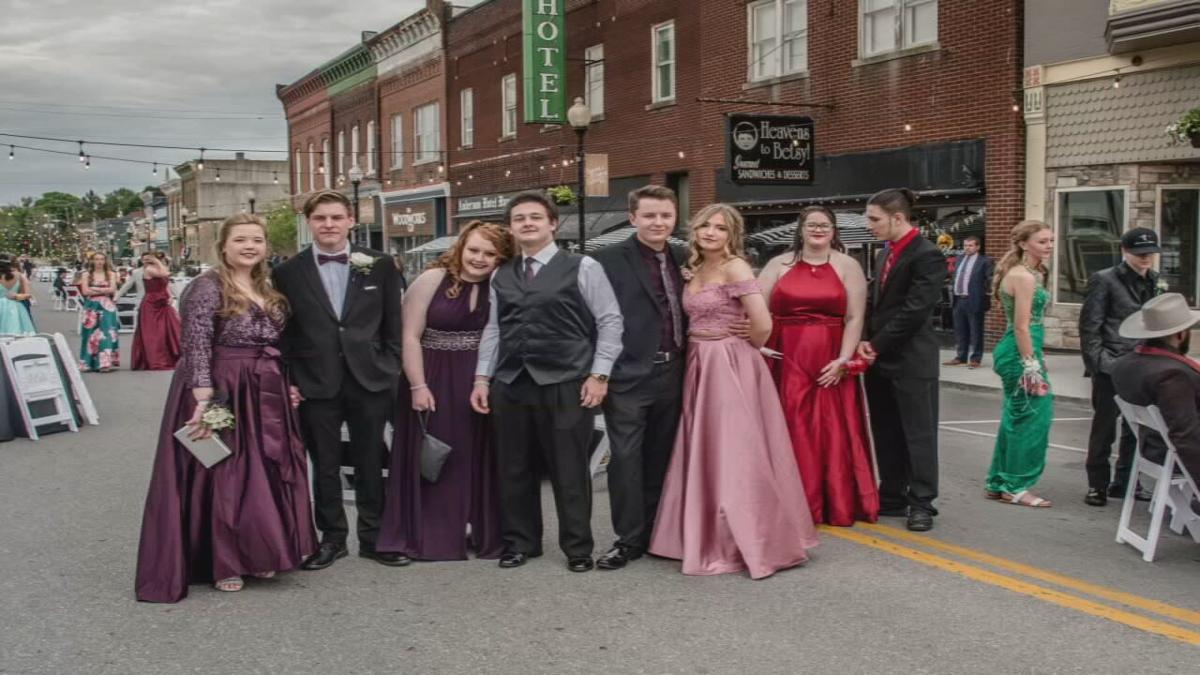 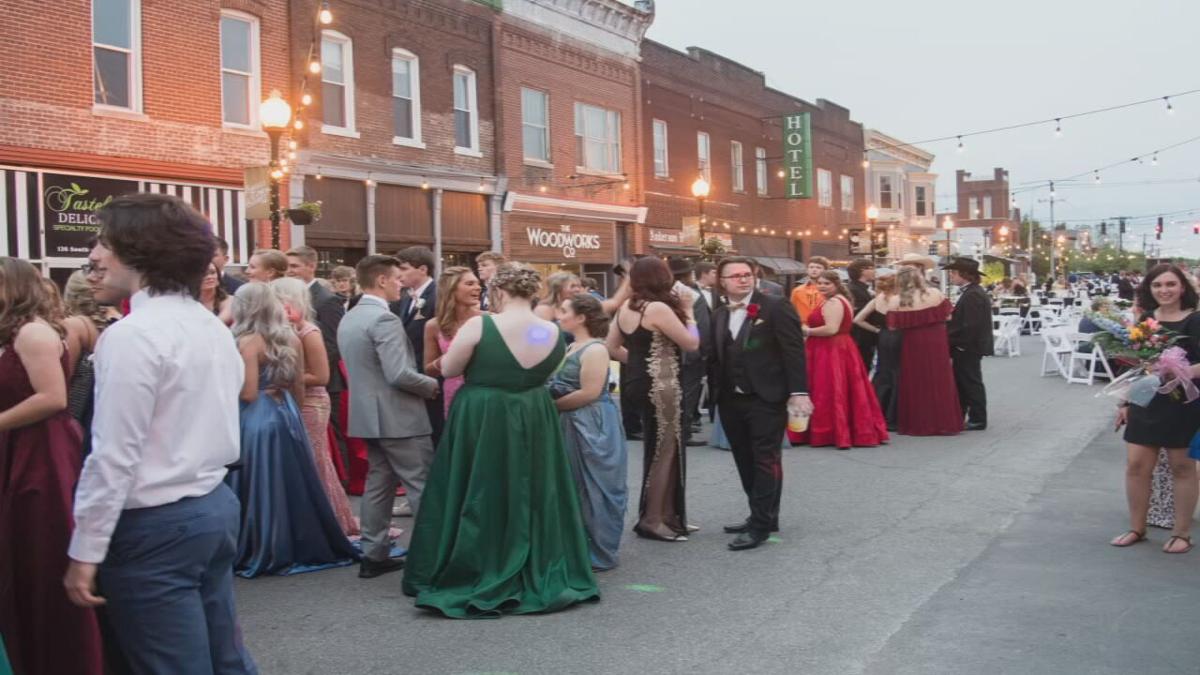 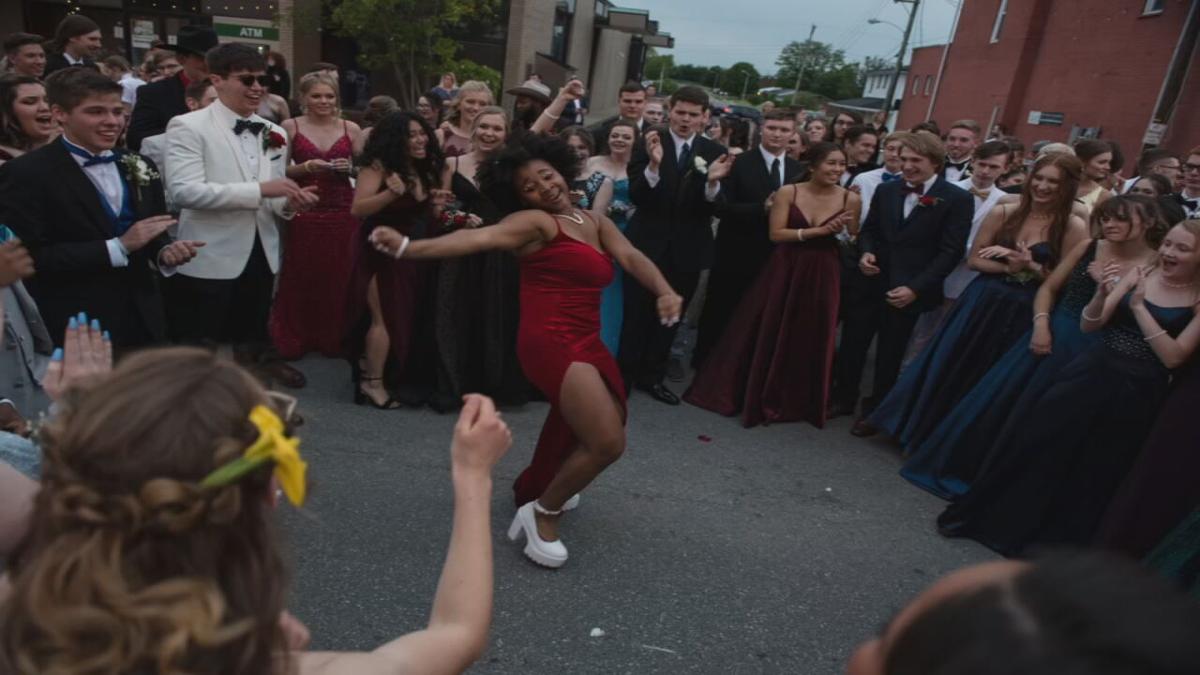 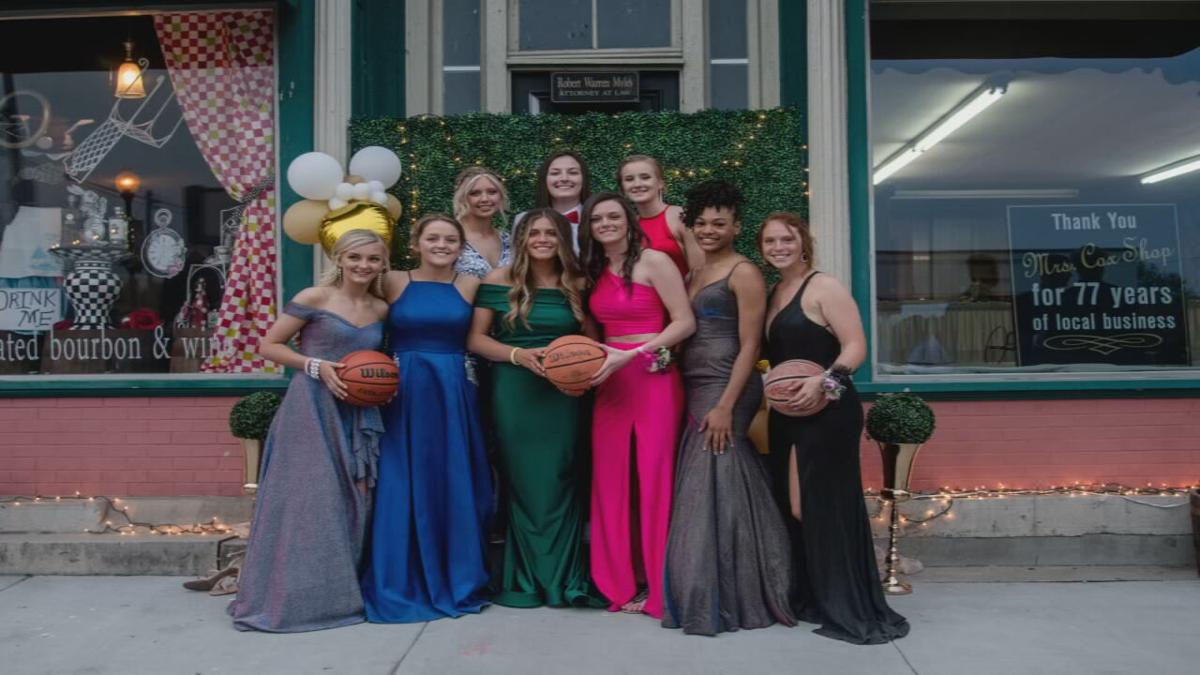 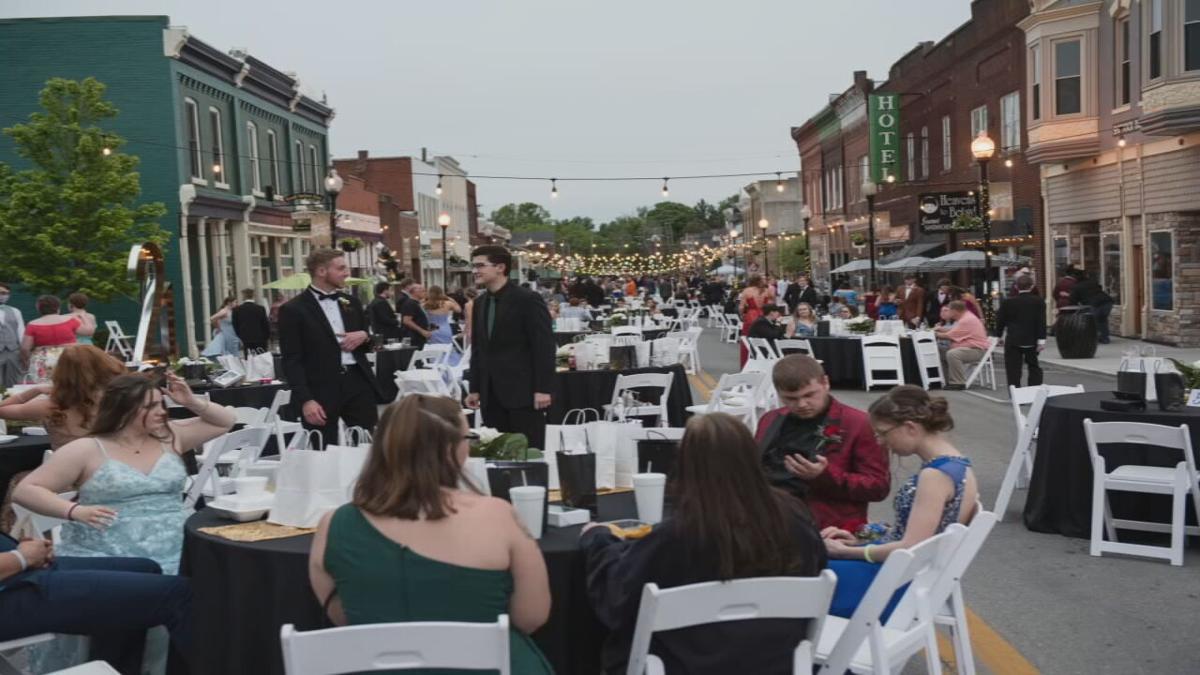 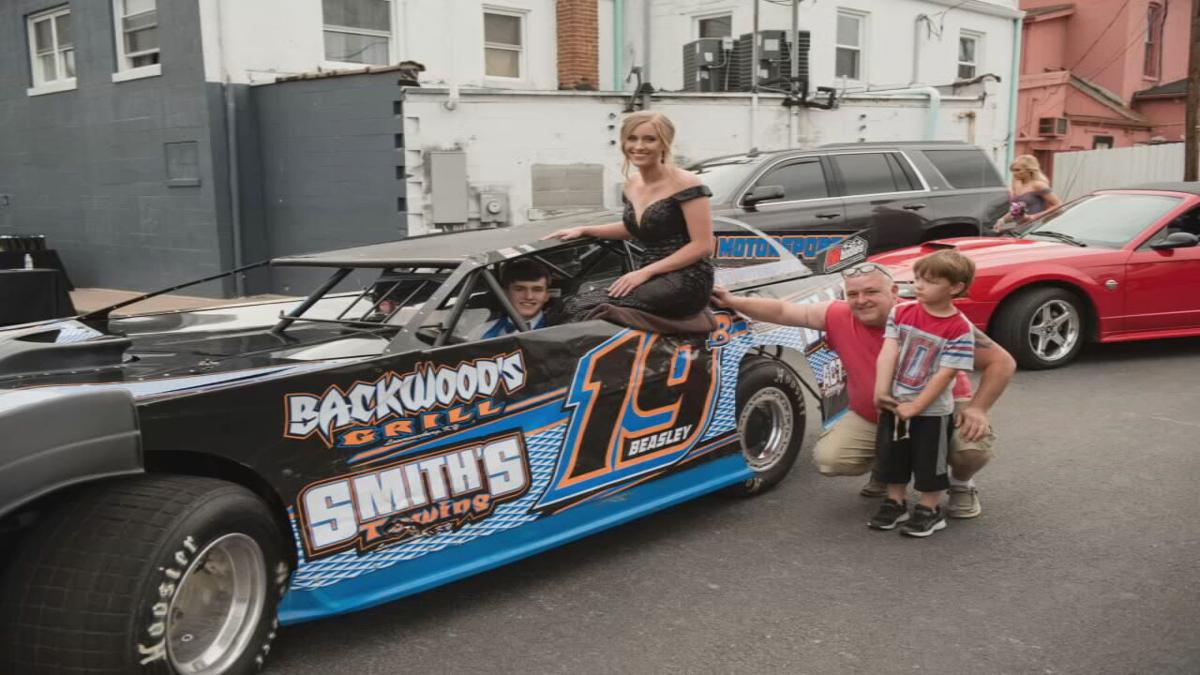 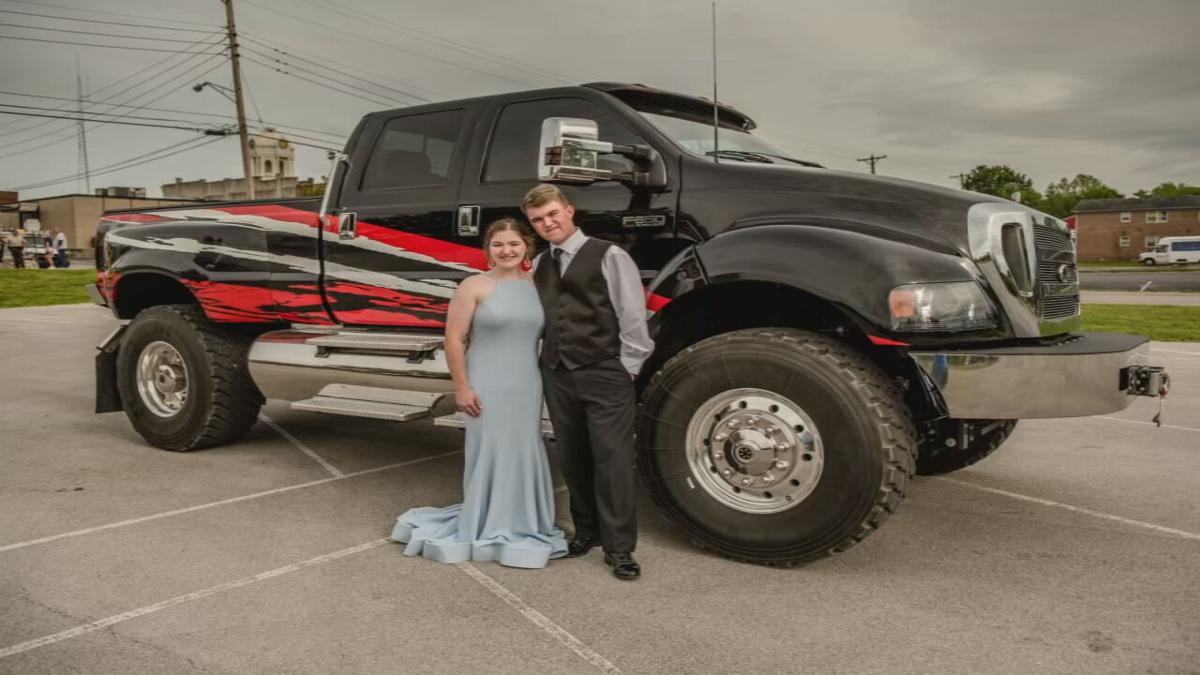 The school district's superintendent had the idea to hold the prom outside in Lawrenceburg's historic downtown area. City crews put up lights, barricades and security along Main Street, which was closed to traffic.

They sold 500 tickets, and students showed up in big trucks and even race cars to celebrate a prom they will never forget.

Some people told Mayor Troy Young that the scene looked like a Hallmark movie.

"It's the only prom I've attended that, when it was time for the prom to be over, there were three hundred still dancing in the street," Young told WDRB News. "The kids were so appreciative, so respectful, and they just really enjoyed the night."

It didn't hurt that Young's family runs a photography service; a photo and video taken from above the prom has been shared more than 4,000 times on Facebook.

Young said they are already planning an even bigger and better prom on Main Street in 2022.