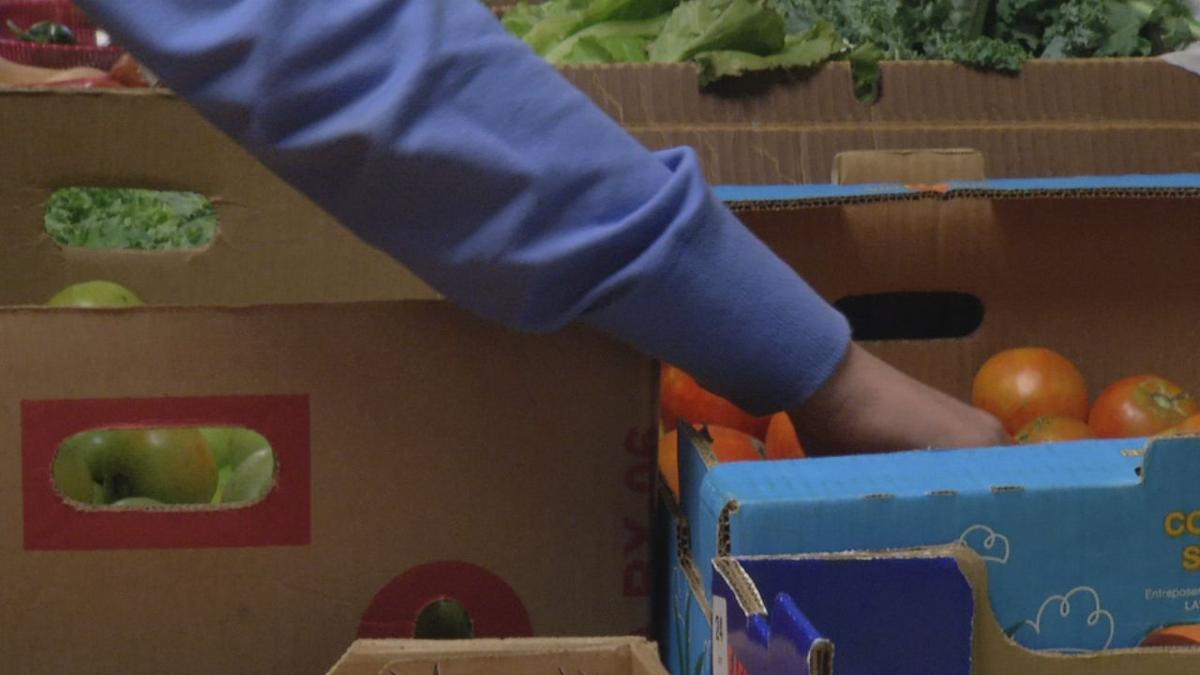 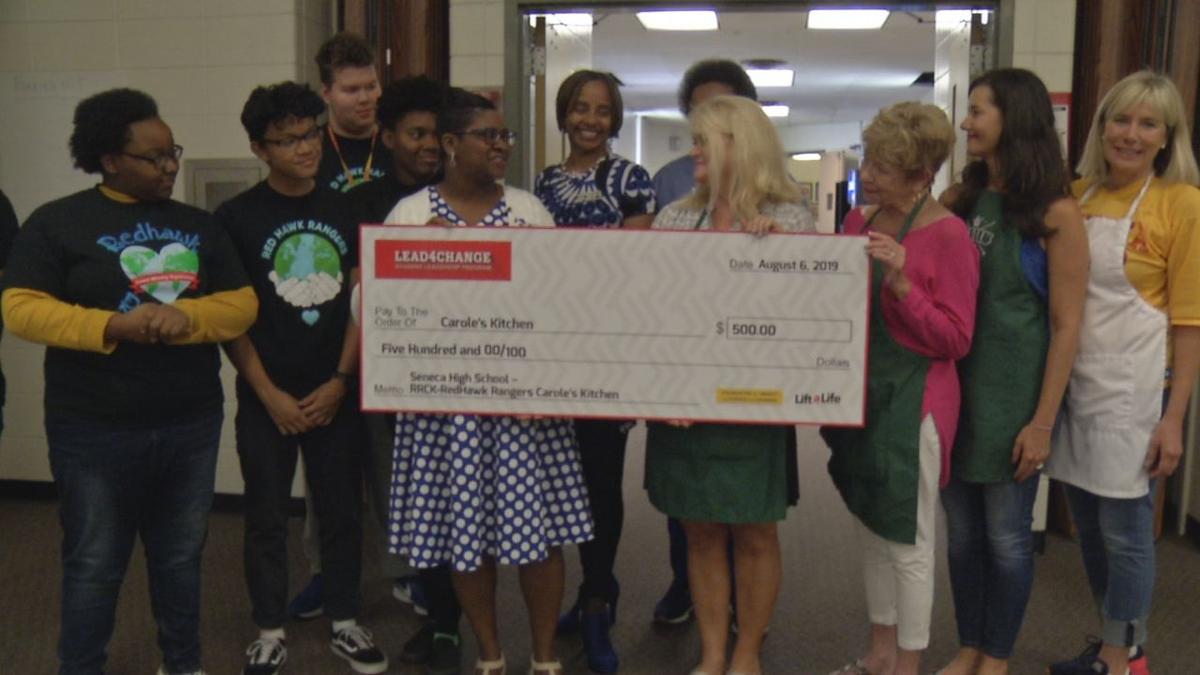 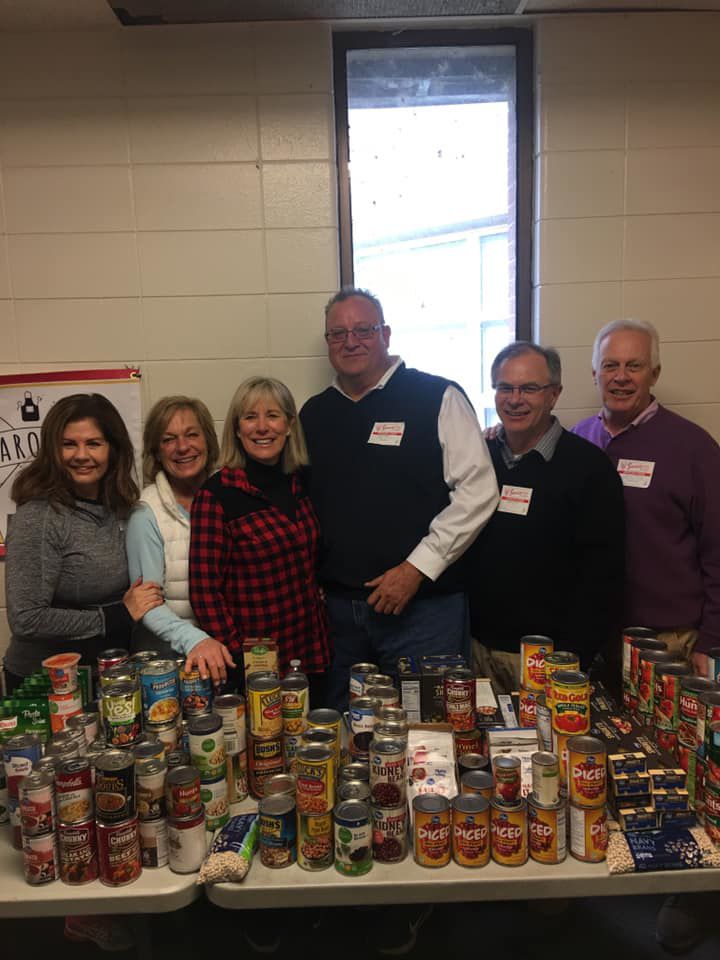 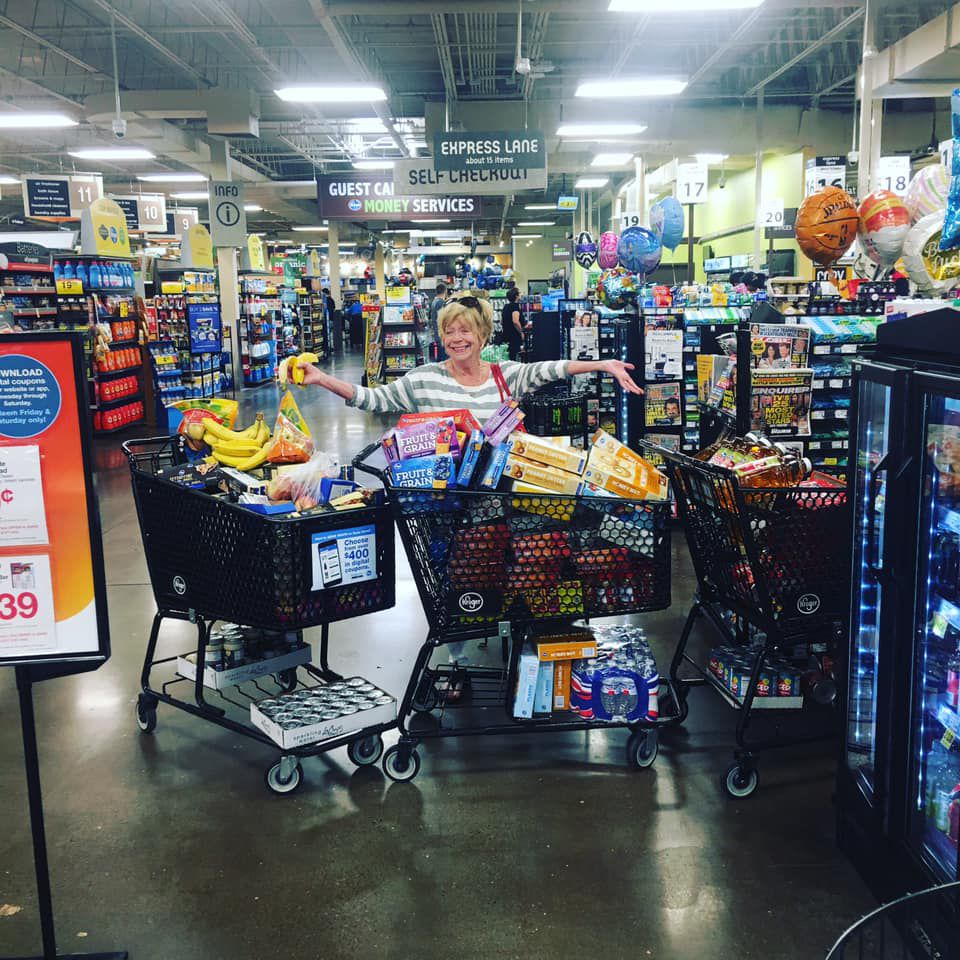 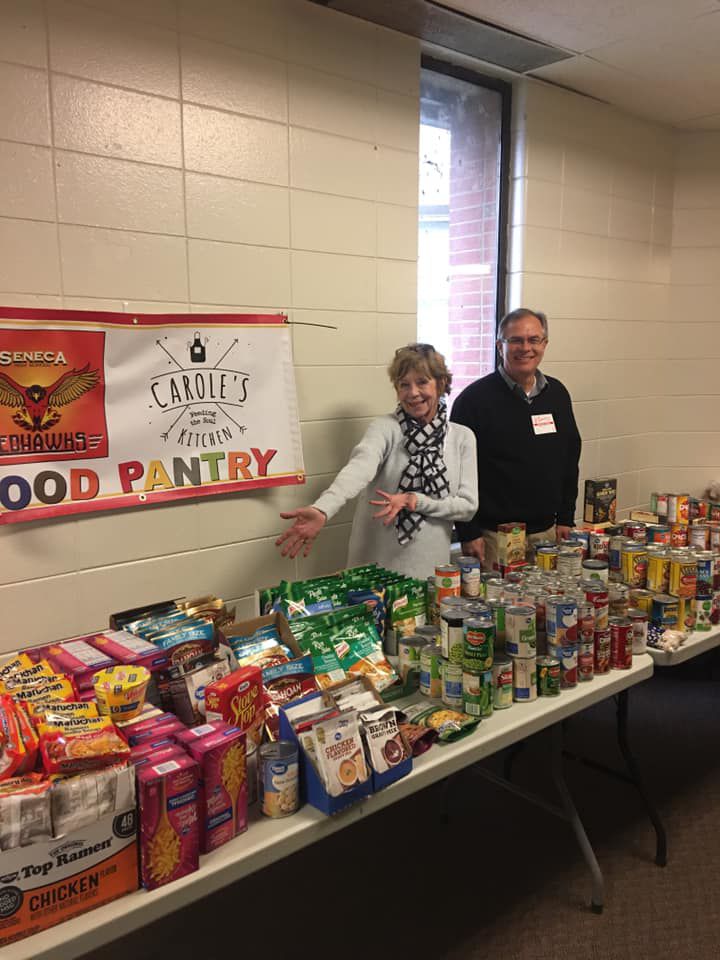 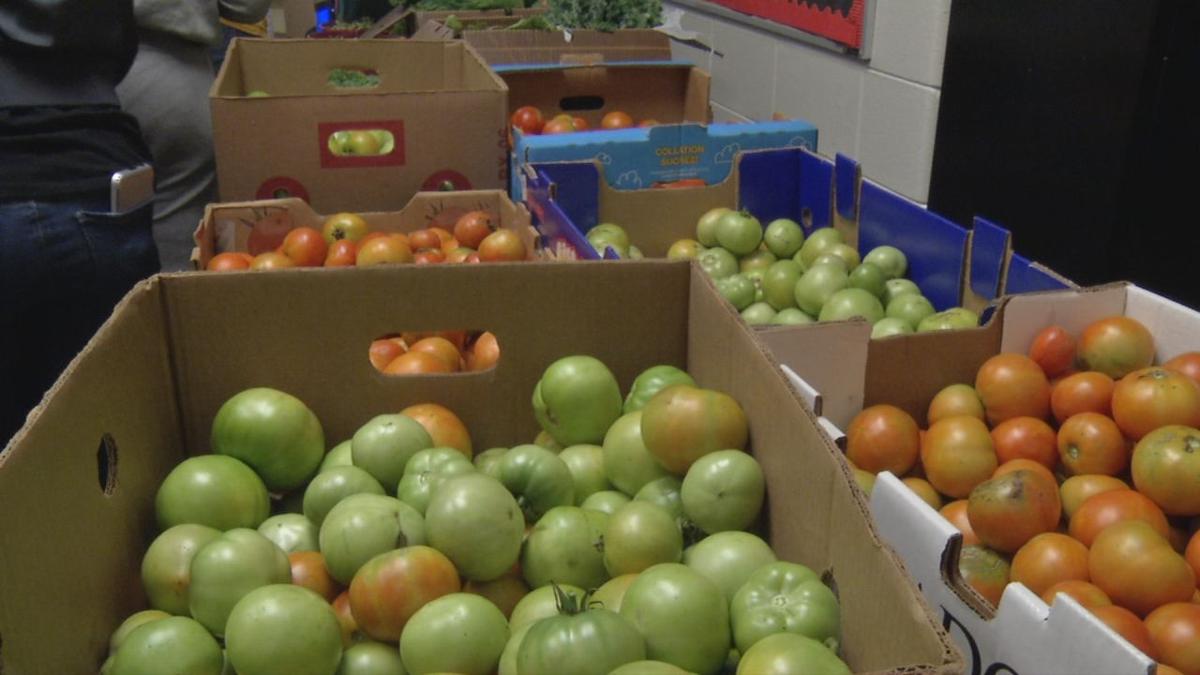 LOUISVILLE, Ky. (WDRB) -- A local food pantry is helping dozens of JCPS students who often times aren't sure where they're getting their next meal. It's getting a helping hand in return to be able to feed more kids.

Rows of fresh produce and stacked goods are set up like clockwork every Thursday. It's not at the local grocery store. It's the weekly food pantry for students at Seneca High School.

Judy Watson Gordon is behind Carole's Kitchen. Her sister, Carole Crawford, and her niece, Meaghan, died in a car crash in 2009.

The original Carole's Kitchen was dedicated at Marshall University where Carole served nightly dinners to students, a tradition that her family has continued. Her family says Carole loved to cook and loved to give. "It feels like we're keeping Carole and Meaghan alive. Their legacy is alive and the type of people that they were, serving the community, so it's been phenomenal," Gordon said.

It wasn't until after her sister's death, through Blessings in a Backpack, that Gordon found out about the local hunger and homeless problem in Louisville and at Seneca High School.

"My dad works third shift. So, I don't see him a lot, and so most of the time, we didn't have food coming in the house," says Silas Foster, Senior at Seneca High School.

More than 64,000 children in Jefferson County are at risk of going hungry, according to Gordon.

"You don't realize this is in your backyard, and it's more prevalent than most of us know, and it's amazing how hard this family works and it's just an amazing matrix the things they've accomplished with that tragedy," says Patty Kantlehner, Gordon's longtime friend and volunteer with Carole's Kitchen.

Thursday's pantry runs from 1 p.m. to 3 p.m. No questions are asked. "We're all in this together, and there's no shame in it and we try to make it really fun," Gordon said.

Carole's Kitchen doesn't stop at the pantry. Their community of friends and family hosts food competitions to encourage kids to cook. "I came in first place - Chicken Alfredo with lemon," Foster said.

Foster is now considering becoming a chef some day and owning his own restaurant.

Students like George Payocong raised $500 to replenish Carole's Kitchen and help the 50 to 75 Seneca High School families in addition to 20 to 30 families from Goldsmith Elementary who rely on this food.

"I can speak from experience. When I don't have food, I can't think," says Payocong, Junior at Seneca High School.

"It's a really nice thing they're doing for the kids here because you never know what's going on at home. Some people might not have food. Them coming here, giving kids an opportunity to gather food and get recipes to cook at home and make meals is really nice," Foster said.

Students are giving back to the family-run pantry that's given to them.

"It was a horrible tragedy that we're turning into a legacy," Gordon said. "I think that she is just smiling on all of this."

Gordon said the woman who hit her family was driving under the influence and addicted to drugs. She said this process has also helped her family forgive.