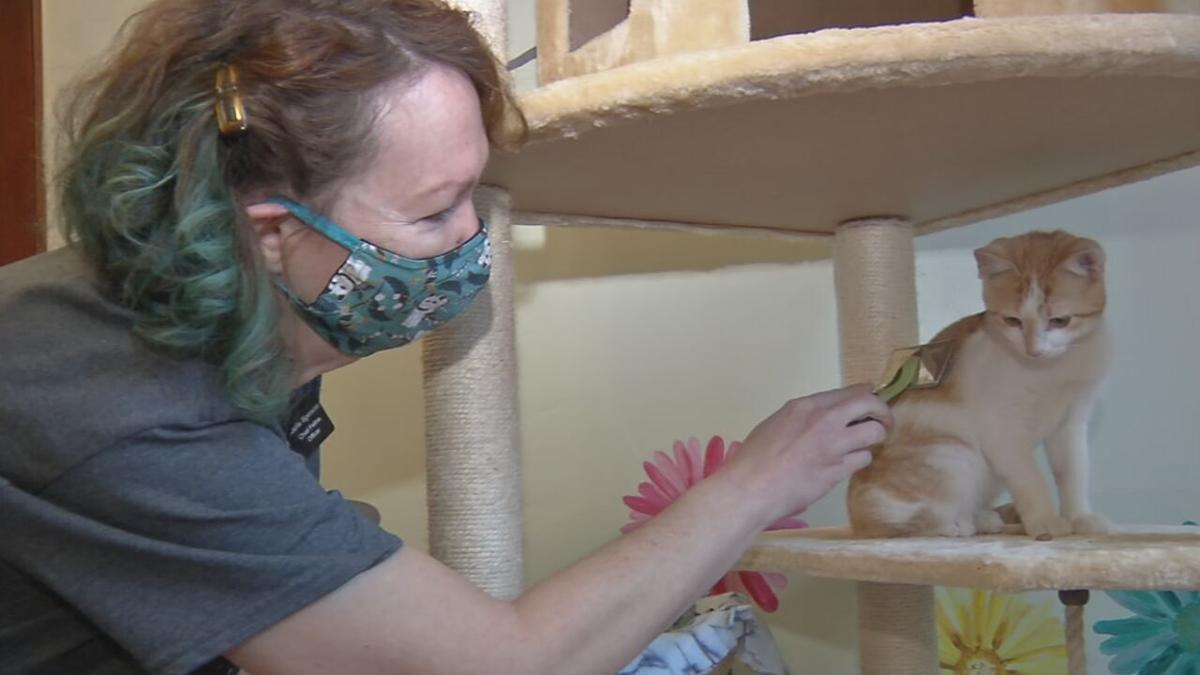 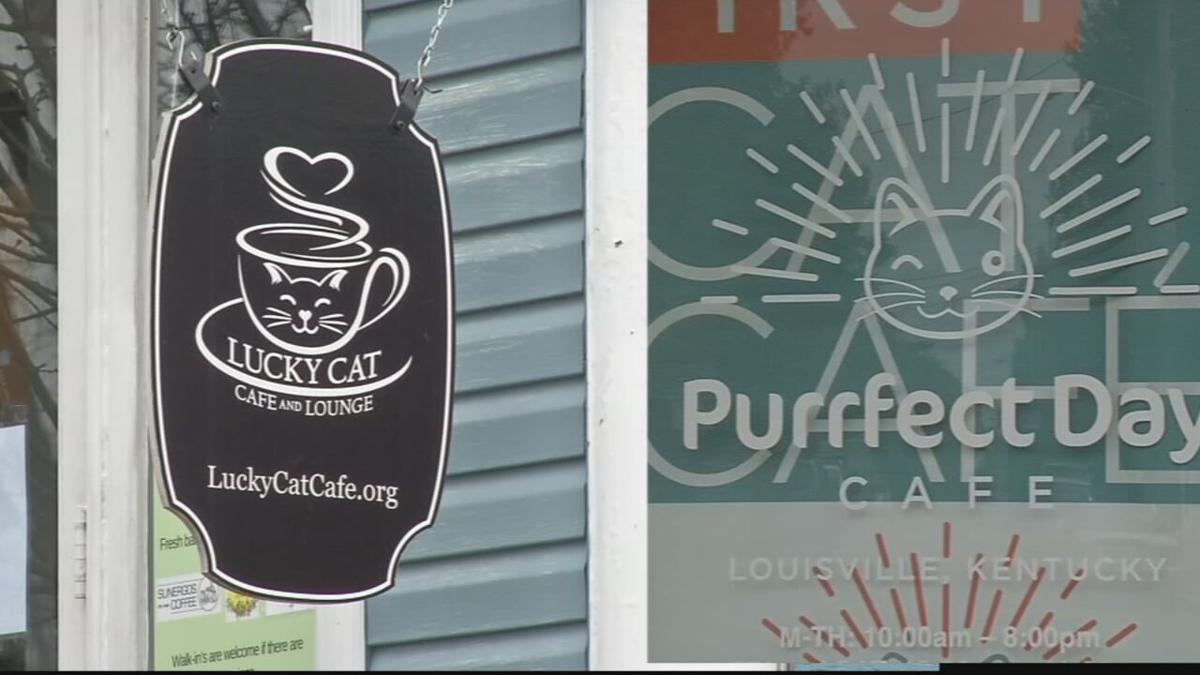 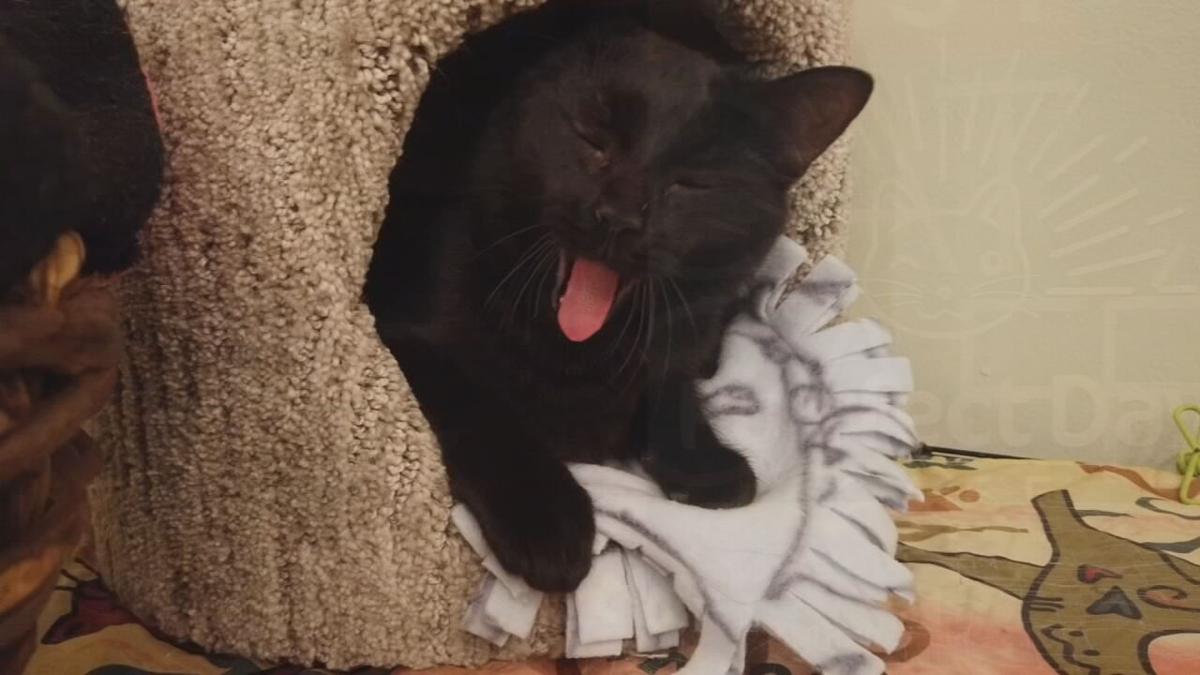 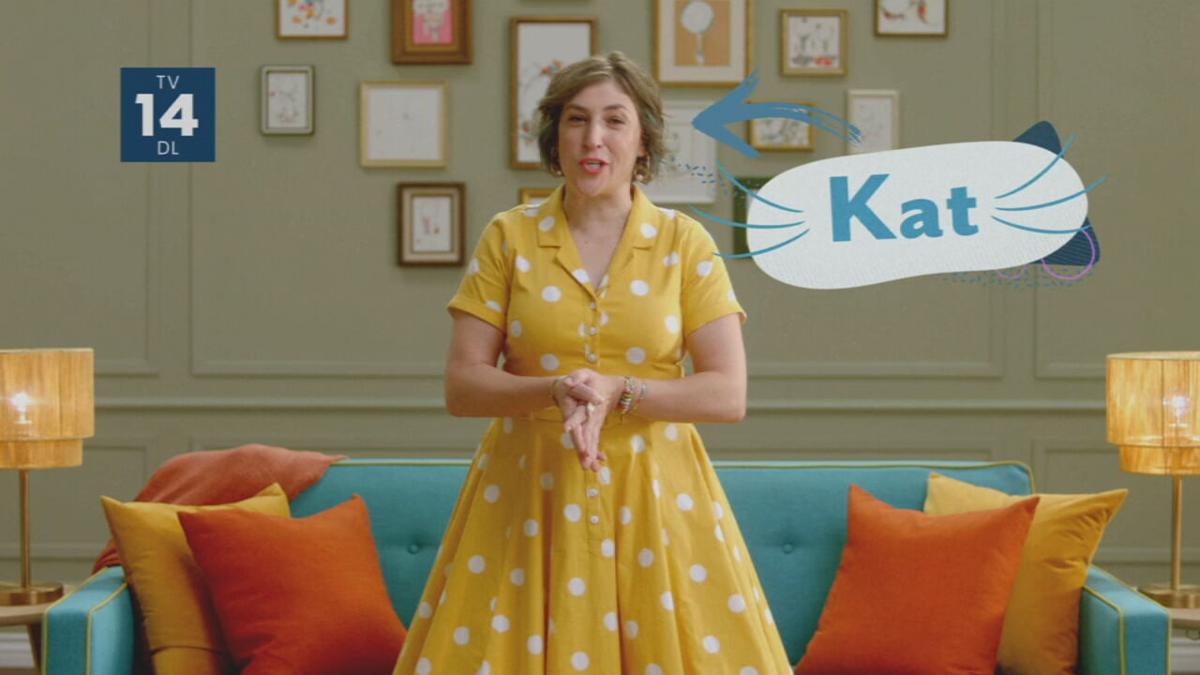 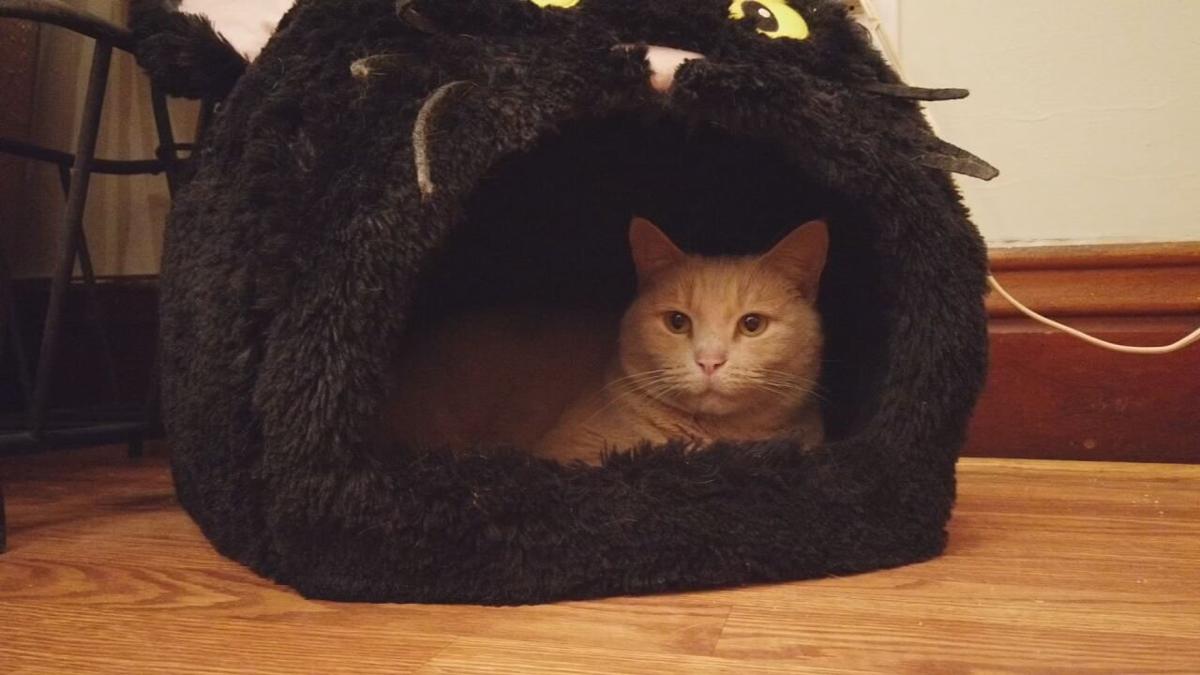 Cat's out of the bag for the new Fox show, Call Me Kat.

"Volunteers and supporters started sending me links about this new show that was coming out," Karla Spencer, Chief Feline Officer of Lucky Cat Café & Lounge.

The show premiered earlier this month and features The Big Bang Theory's Mayim Bialik. However, it created quite a buzz long before in the cat community for Louisville's real cat cafes, Lucky Cat Café & Lounge and Purrfect Day Café.

"People were bombarding us with emails and phone calls, 'Is Jim Parsons going to come to the cat café? You have to let me know when he's coming,'" Spencer said.

However, Spencer said it was just a crazy coincidence.

"Then, I started reading the links, and they were calling this show Carla! C-a-r-l-a and my name's Karla. Then, I thought this is crazy," she said.

The character's name was later changed to Kat.

Spencer has seen the show. However, she has to catch up on some episodes.

The series wasn't shot in town, and the writers said it is not based on any particular cat café.

That didn't stop the retired teacher from reaching out.

"They have an open invitation to come here anytime, and we would love to show them around, and they can see what a real cat café is all about," she said.

She hopes the series sticks because while it's not focused on felines, this surprise is getting the word out about her business and passion.

"I believe that this show is really going to ignite people's interests in what is a cat café because there's still so many people who have never heard of that concept," Spencer said.

You can watch Call Me Kat on Thursdays at 9 p.m. on Fox.