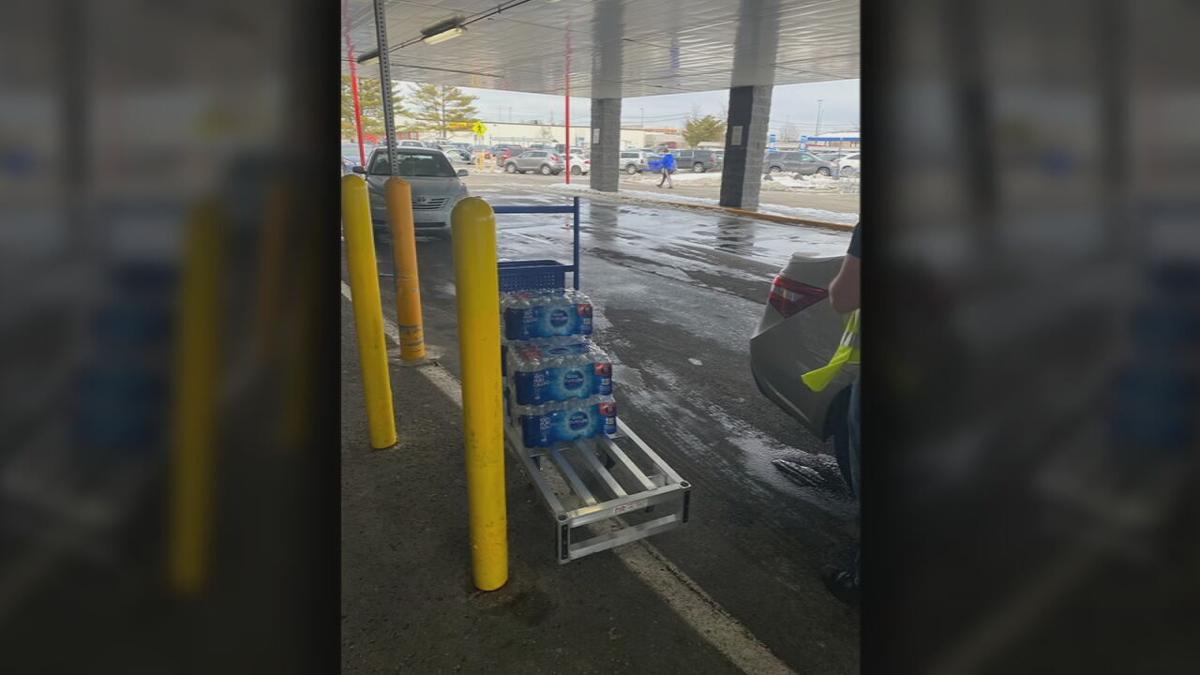 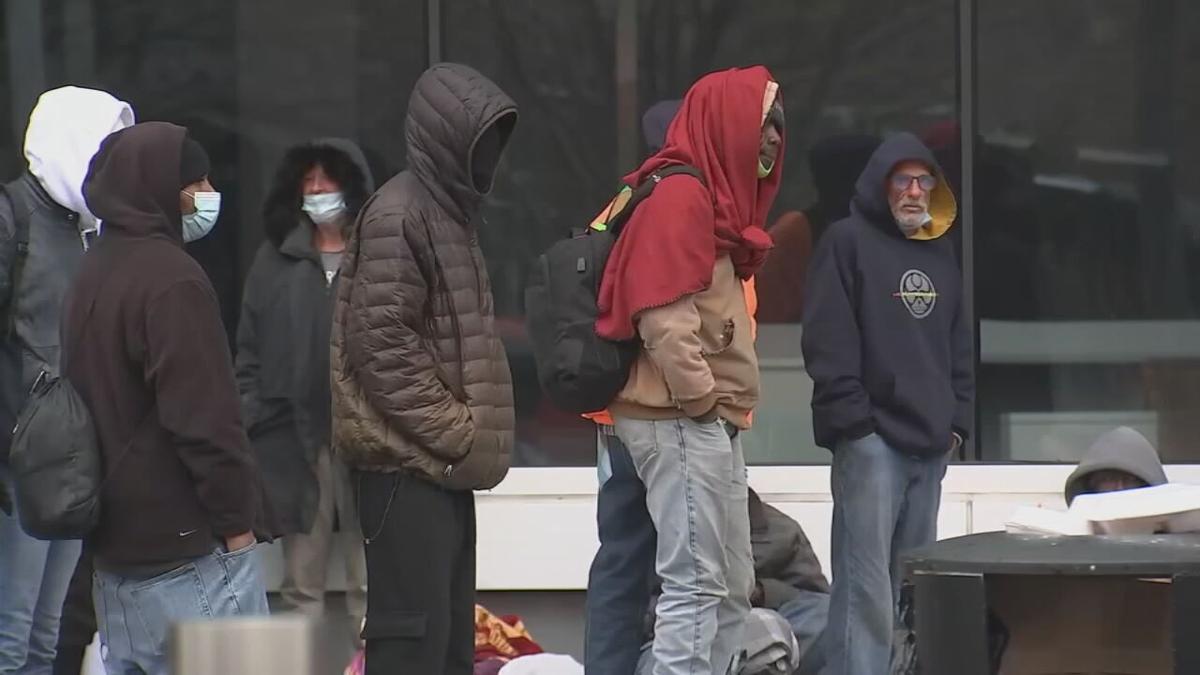 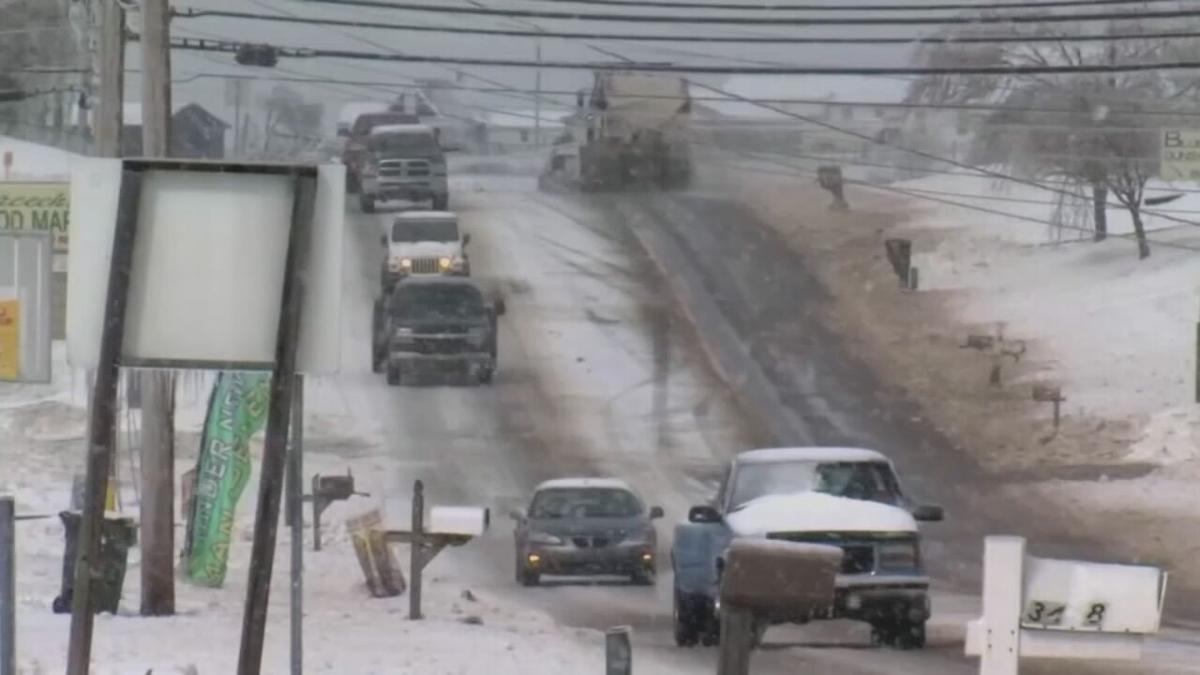 M3 Events by Mechelle, the Rajon Rondo Foundation, Louisville Urban League and St. Stephen Church, among other organizations, are teaming up on the initiative to help neighbors in the south.

Millions in Texas are still without power and clean drinking water after last week's winter storm.

Organizers are asking the community to donate water and money, which will help pay for the trucks.

"My initial goal is to fill two semitrucks as I mentioned, one to go to Houston and one to go to Dallas," Mechelle Porter, nurse and owner of M3 Events, said. "If we have more water than that, we will make arrangements to get it to our brothers and sisters there that are in definite need."

Donations can be made from 10 a.m. to 6 p.m. Tuesday at St. Stephen Baptist Church in the main parking lot of the church located in the California neighborhood.

502Water4Texas isn't the only local initiative in the Louisville area sending help to Texas.

Troy King, the owner of Fry Daddy's, a restaurant on Brownsboro Road, arrived in Midlothian, Texas, Sunday night with a U-Haul of supplies.

King said he and his family arrived around midnight, despite two flat tires, to share supplies with victims of the winter storm.

As donations continue to be collected by the restaurant, King plans to take supplies to eastern Kentucky if another trailer can be filled.

Thousands of Kentuckians remain without power in eastern Kentucky after the winter storm last week.