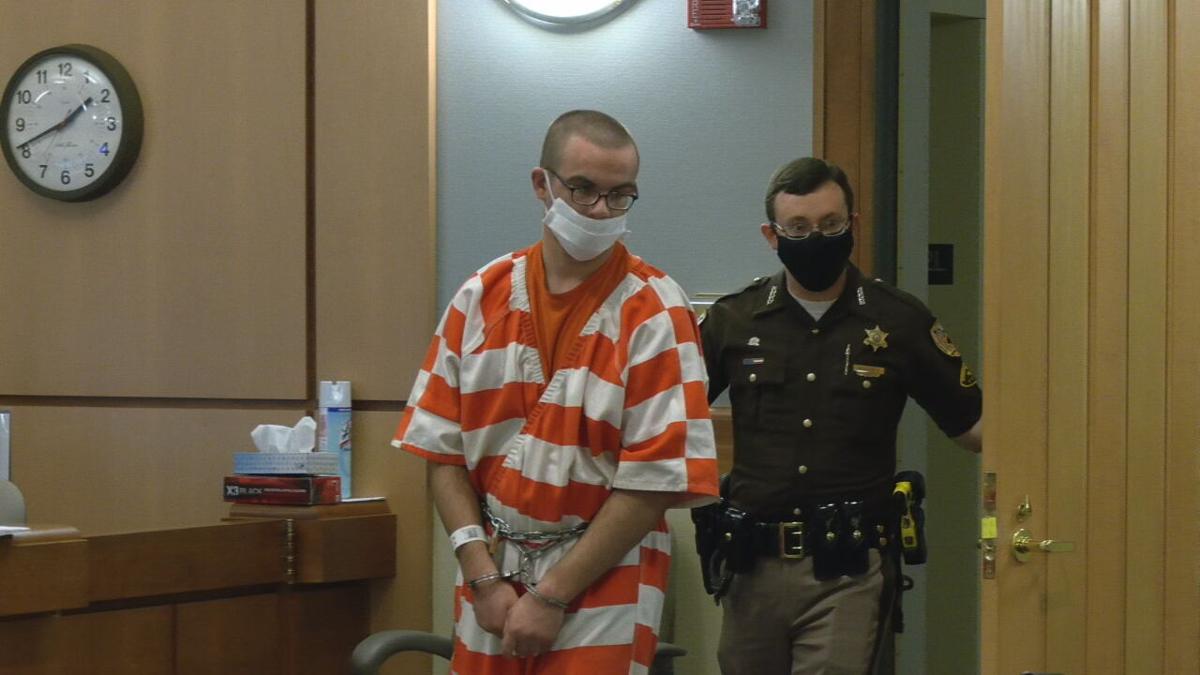 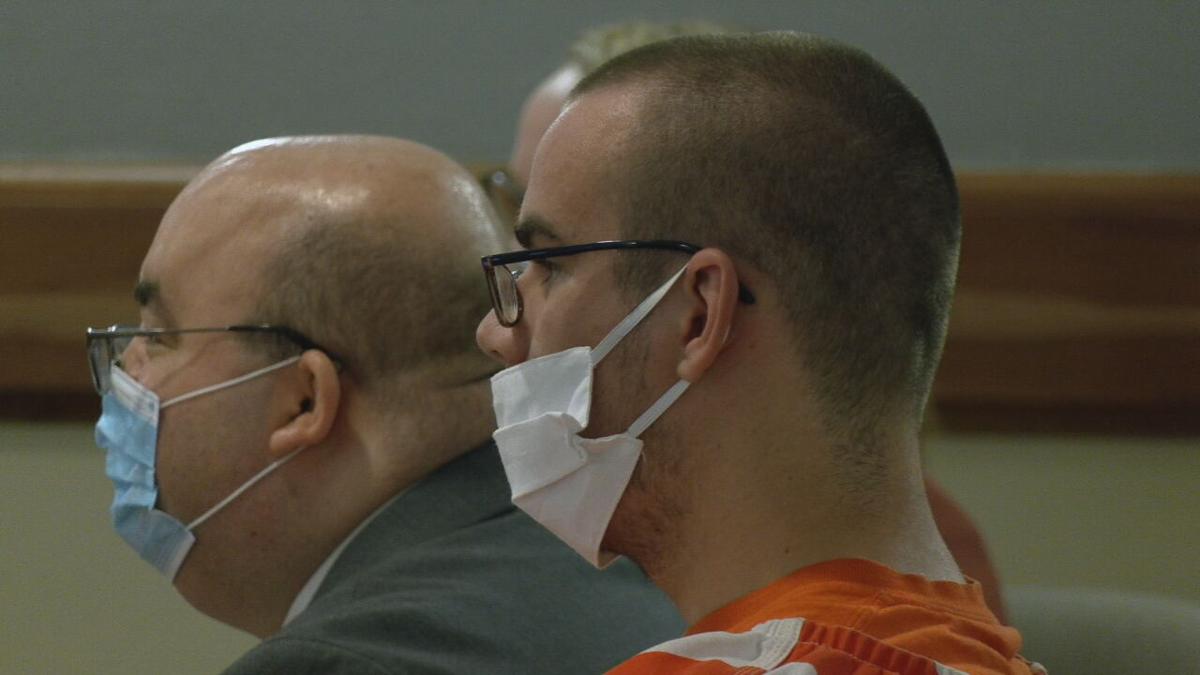 LOUISVILLE, Ky. (WDRB) -- A Hardin County teenager is headed to prison after strangling his little brother to death.

Kyle Miller, 18, was sentenced to 20 years during an emotional day in court on Tuesday for killing his 7-year-old brother.

Miller pleaded guilty in March. He was arrested and charged with murder in 2019 after the incident at a home on Trappers Ridge Court in Vine Grove, Kentucky.

His attorneys asked for probation, saying he has shown remorse and they've seen changes in him.

"High school diploma, his completion of the aggression replacement training evidence based program while at Woodsbend, recommendations from staff," Laura Karem, defense attorney, said. "Kyle has done everything we've asked him to do."

"To me, I don't feel that being in a treatment program for a few months is rehabilitated, you can say he's rehabilitated and can put him back out in the general public," Mark Miller said.

According to police, the 7-year-old boy was found unconscious before being rushed to Hardin Memorial Hospital, where he died.

Simcoe responded, "And that tells me that in fact, I made the correct decision."