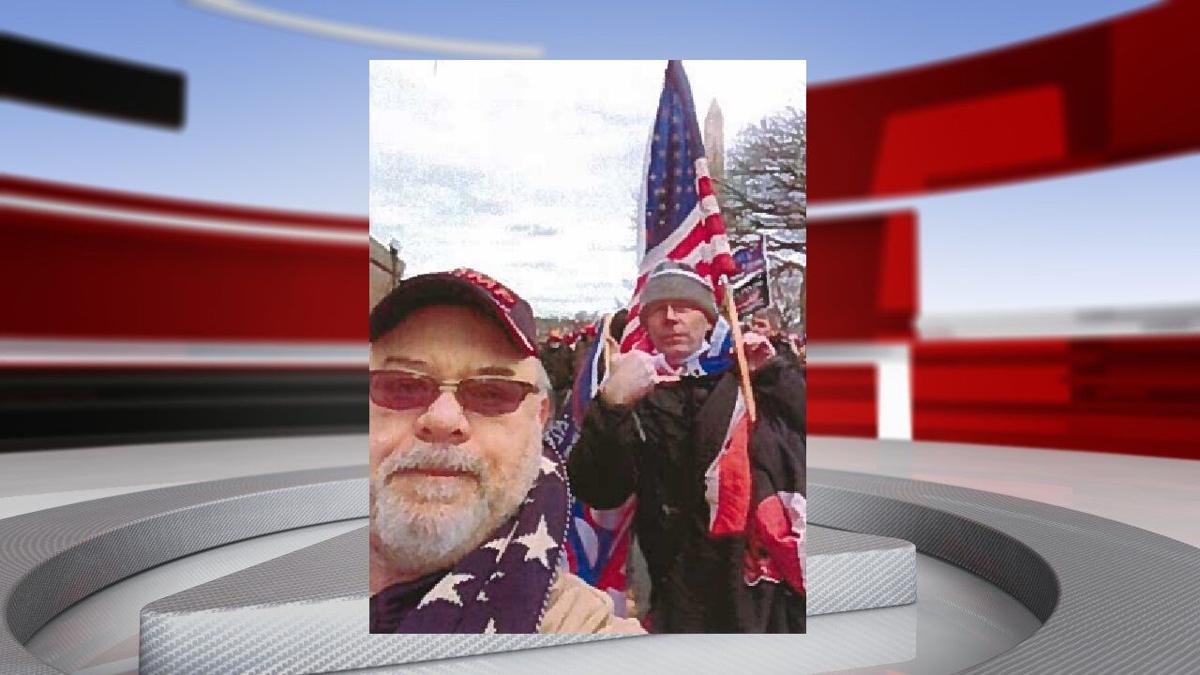 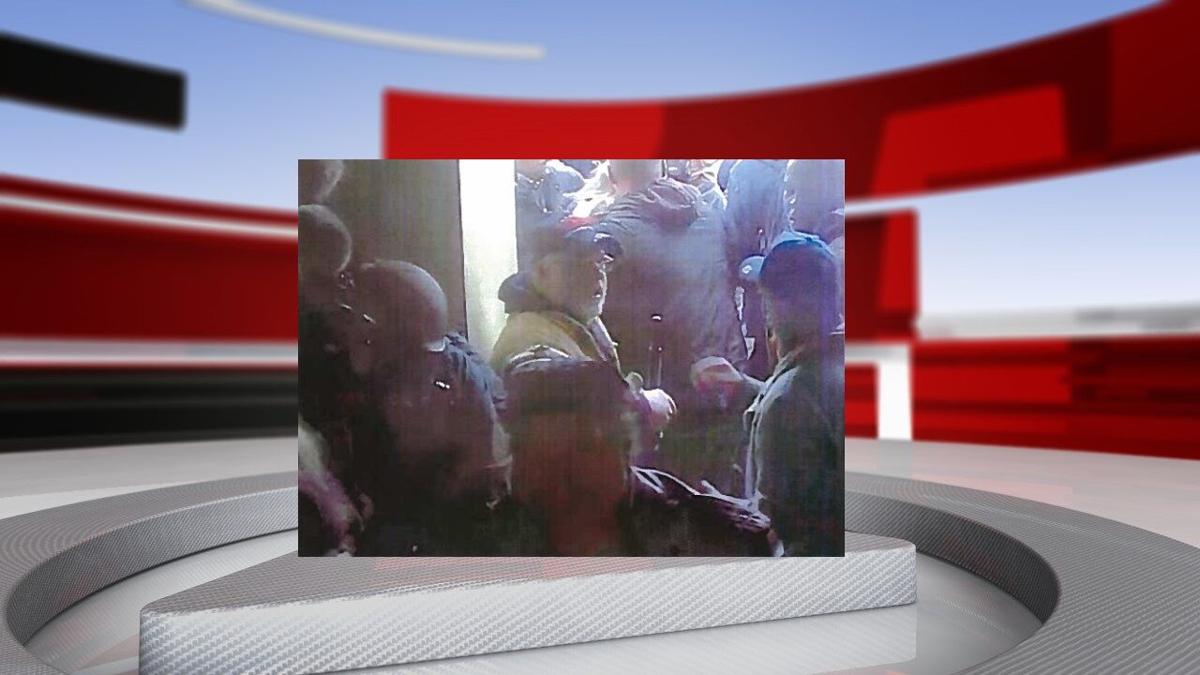 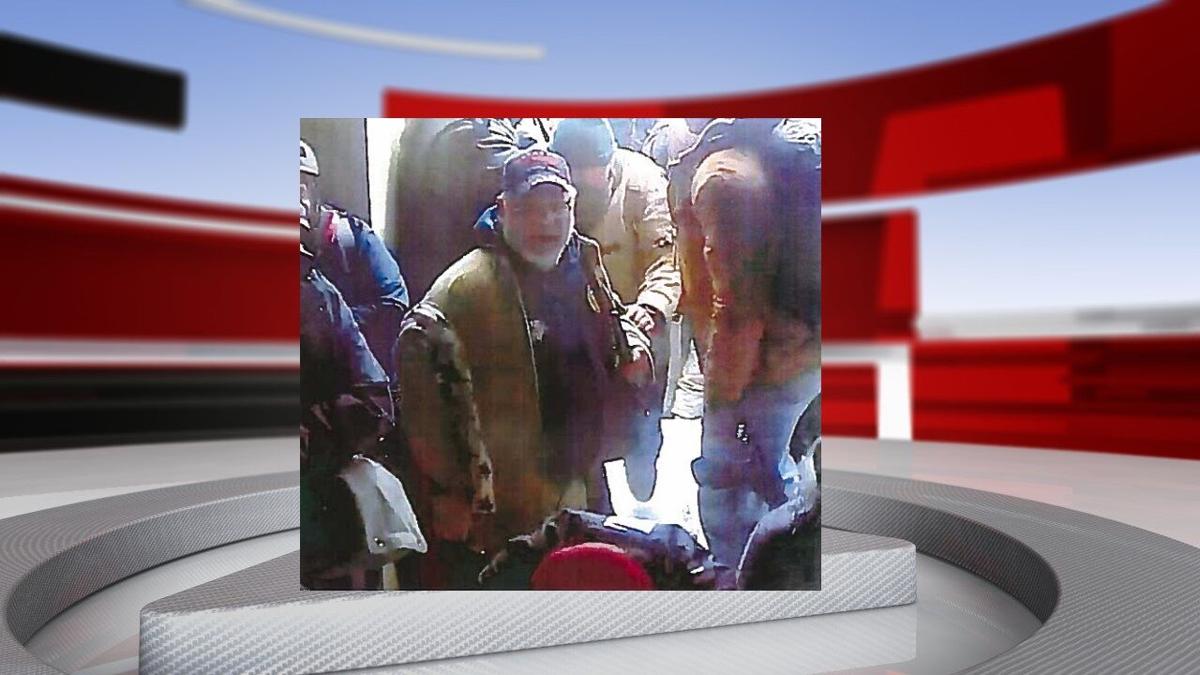 LOUISVILLE, Ky. (WDRB) -- An Indiana man from Shelby County was arrested for carrying a loaded gun onto U.S. Capitol grounds and assaulting law enforcement officers during the Jan. 6 attack on the Capitol, reported by FOX59.

Mark Andrew Mazza, 56, was charged with illegal possession of a firearm on Capitol grounds, civil disorder, and assaulting, resisting, or impeding certain officers with a dangerous weapon, among other charges after being arrested on Nov. 17 at his home in Shelbyville, Indiana.

Court documents say Mazza brought a revolver loaded with three shotgun shells and two hollow point bullets. The firearm was recovered in the West Front Terrace area, but Mazza later filed a false police report in Indiana claiming to have lost the gun in an Ohio casino.

According to a news release, Mazza actively swung a baton at police and participated in "heave-ho" efforts to apply significant physical force and pressure on the officers.

According to the U.S. Attorney's Office, since the attacks on the Capitol, more than 675 people have been arrested in almost every state for crimes related to the breaching of the U.S. Capitol.