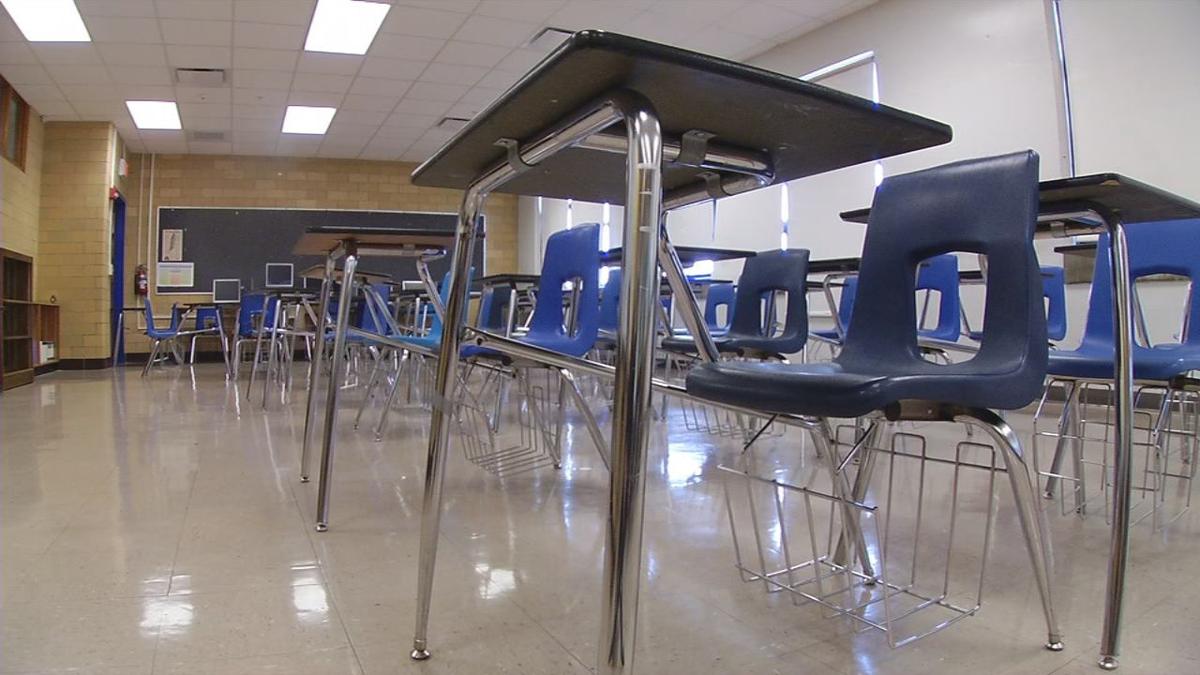 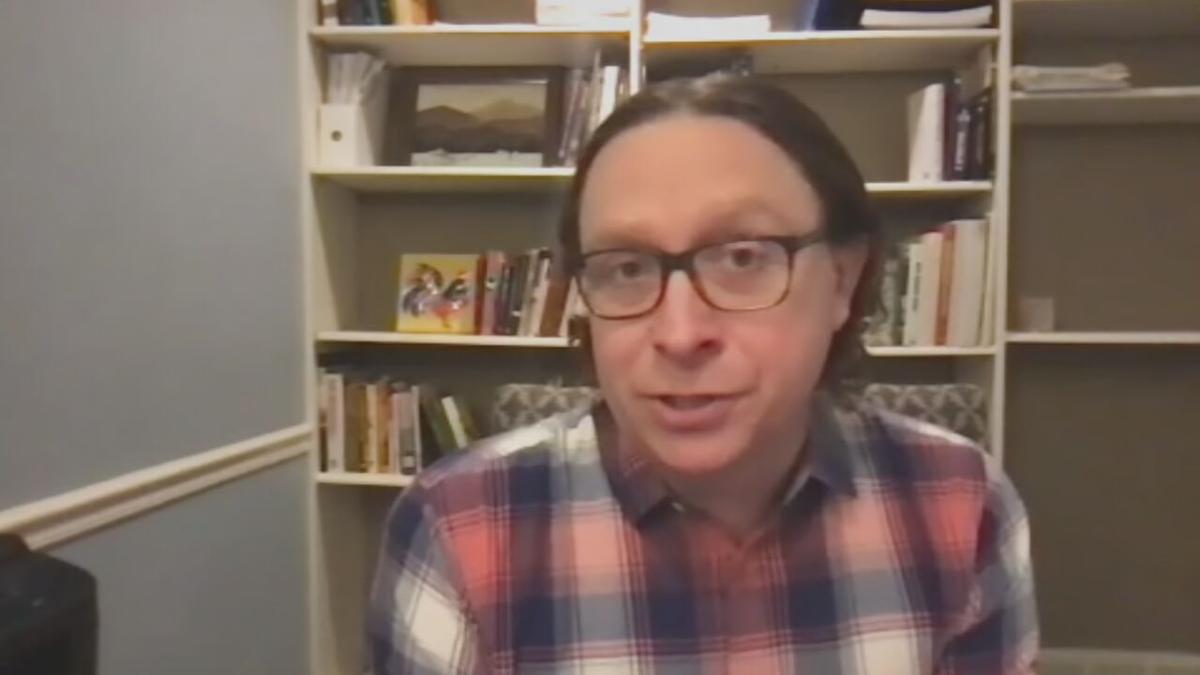 LOUISVILLE, Ky. (WDRB) -- Chris Kolb, the vice-chair of the JCPS board, says most students might be better off remaining on NTI for the rest of the school year.

Kolb told WDRB he is not convinced that returning students to the classroom for just a few weeks at the end of the year would benefit learning.

“I think we're probably likely to see better instructional outcomes at this point if we stay in NTI for the rest of the school year,” Kolb said.

Kolb said he is leaning toward allowing a few students, perhaps the most at-risk, to go back to class as a trial run for next year.

Superintendent Marty Pollio disagrees. During a virtual town hall on Thursday night, Pollio said he wants students to safely return regardless of the school calendar.

“Every minute of instruction with a teacher is so important," Pollio said. "Every opportunity that we have with a child face-to-face is a chance to change their life. So, six weeks is pretty darn important to me.”

JCPS classrooms have been empty for almost a year because of Covid-19, and some parents are growing increasingly impatient.

“We want answers,” said parent Steve Ullum. He is part of a group called "Let Them Learn in JCPS." He said he is frustrated because there is no clear answer as to when and how students will return to class.

“Why has there not been a vote? Why do the metrics for getting back to school keep changing?" Ullum said. "Why does the goal post keep getting set further and further down the road?”

Kolb said the school board could vote on a return plan March 9, but that date is not set in stone. He said the district received specific guidance from the CDC just last week.

“It's really unfortunate that we are a year into this pandemic, and really we only now have, for the first time, detailed guidelines from the CDC,” Kolb said.

But parents such as Ullum believe the debate should be over.