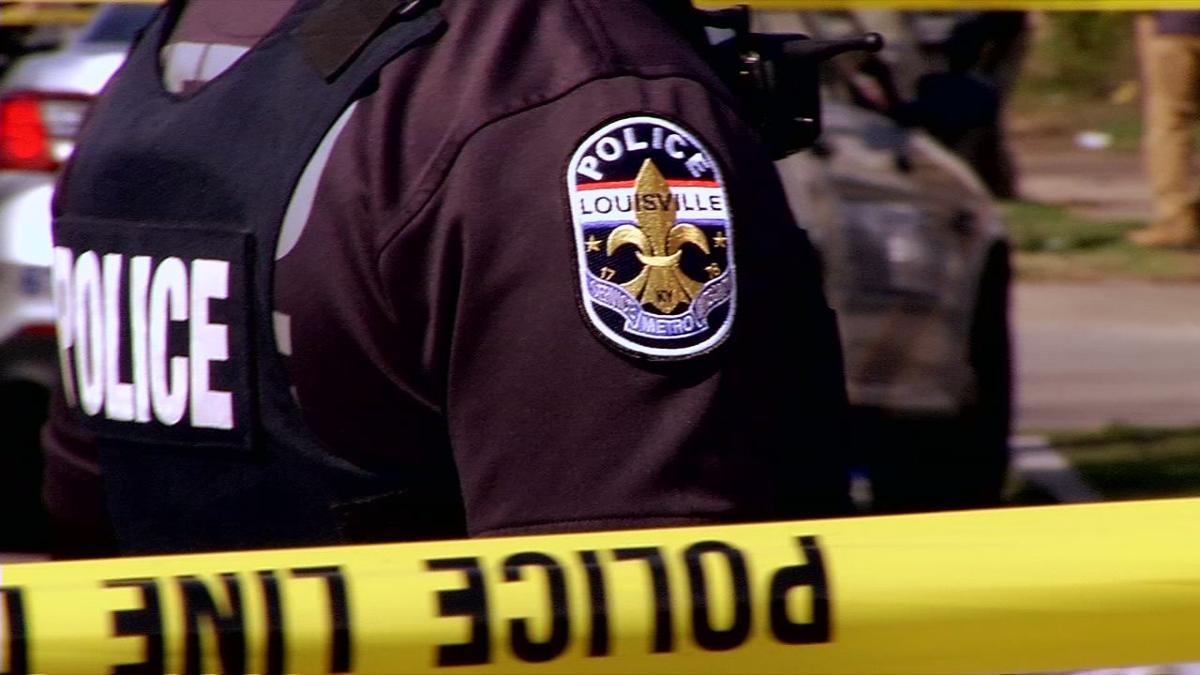 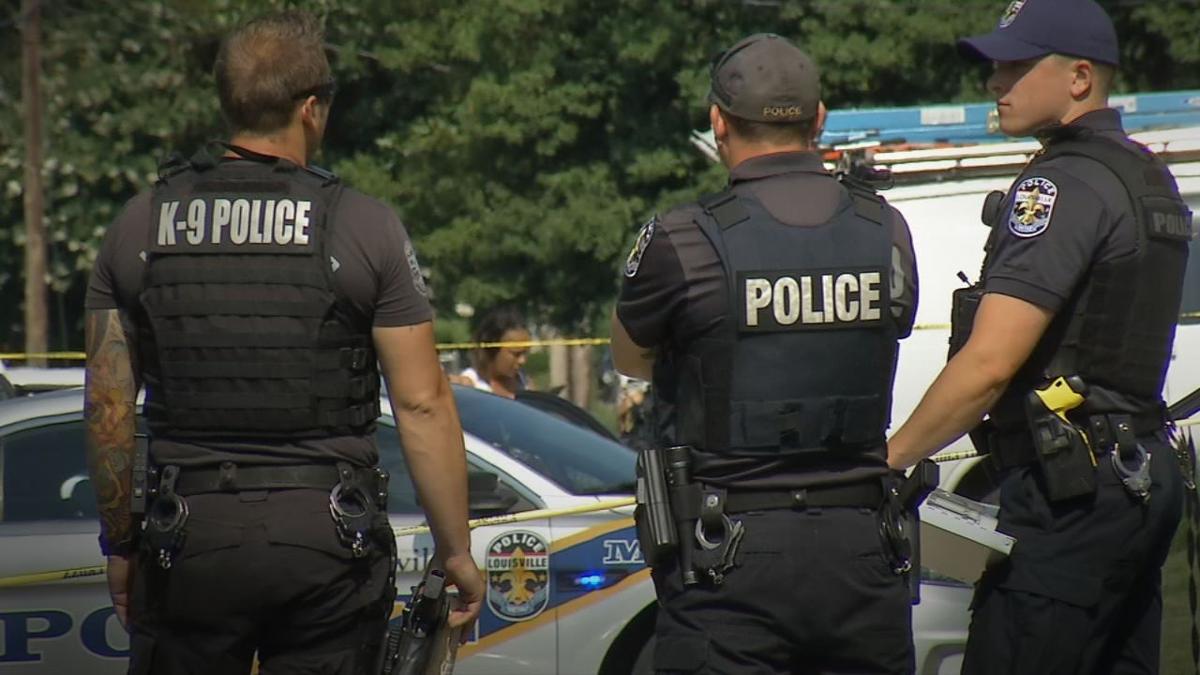 LOUISVILLE, Ky. (WDRB) -- The Louisville Metro Police Department is experiencing an exodus of experience through retirement and transfers with concerns about pay, pensions, restructuring among its ranks and low morale.

Mayor Greg Fischer said the department currently has about 1,100 officers on staff. That number is down about 200 from a full force, and some city officials believe it will drop below 1,000 by July as many current officers have applications pending elsewhere.

But it's not just transfers to other nearby cities that's troubling LMPD's force.

On Tuesday, officers from Chesterfield County, Virginia, hosted a recruitment session for LMPD staff about two blocks from the metro police headquarters.

Chesterfield County is located near Richmond, roughly 550 miles away from Louisville. Starting pay is $8,000 per year more than LMPD.

"We have an out-of-state certified officer program," said Ofc. Jose Gonzalez of the Chesterfield County Virginia Police Department. "If they have a criminal justice certificate from another state, and they have at least five years experience with that state, they can transfer over to our department."

"Word is getting out that there are some highly trained officers left at LMPD who are looking to leave," Jilek wrote on Twitter. "It's sad Louisville isn't working harder to retain their officers."

Contrary to some responses on the social media platform, CCPD said it's not trying to poach Louisville officers.

"We recruit nationally from New York to Florida and in our neighboring states of West Virginia, Pennsylvania and Kentucky" Gonzalez said. "And we talk to mostly college students. We'll be at the University of Louisville tomorrow and Kentucky State University Thursday."

Employment issues among the Metro Louisville police force have been mounting for years. The FOP overwhelmingly voted no confidence in LMPD Chief Steve Conrad in December 2016.

The department has weathered high-profile scandals like the handling of the youth explorer case that resulted in two former LMPD officers in prison for sexually abusing teenagers in a police mentoring program.

And all that has made the city's police department ripe for the picking.

"I was with LMPD for 20 years," Mumphrey said. "It's a lot smaller, first of all, so we don't have a lot of the significant crimes that Metro Louisville has."

Mumphrey is an example of how Metro Louisville's police department is seeing an exodus of experience through retirement and transfers.

"The things that were going on with the pension, that's why I retired," Mumphrey said. "We didn't know then what was going to happen with it, and it's still some of that going on today, so it was one of my deciding factors."

Pensions and pay are among several issues. Additionally, officers are concerned about a recent restructuring that came about due to the loss of officers and unfilled positions. A budget cut also eliminated a recruit class, and it's all impacted morale.

"It's something we're always concerned about, but we've got a great stable police force here in Louisville," Fischer said.

But he's also not optimistic about any quick fixes.

"We have the budget reality we're dealing with here," he said. "And until we get more funding in our budget to provide basic city services we used to provide, it's going to be difficult for us to make any changes here."

So for now, LMPD's loss is other departments' gain.