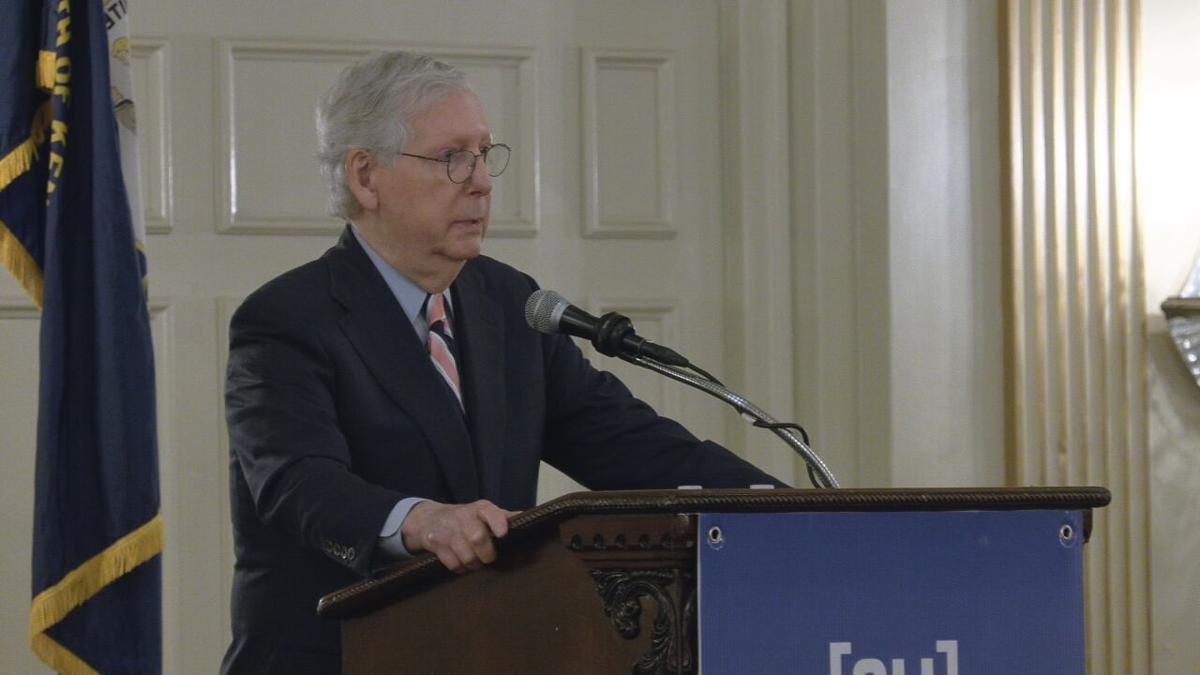 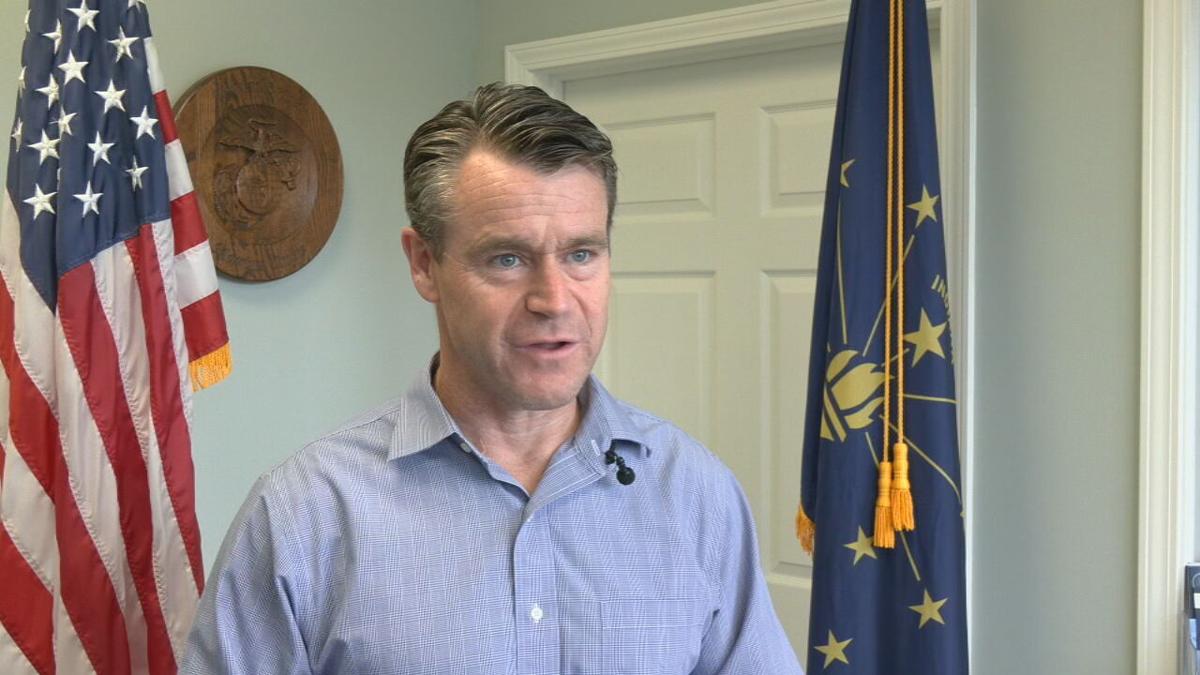 He spoke to business leaders about everything from the COVID-19 pandemic, to the recent U.S. withdrawal from Afghanistan, to the economy.

The senator was at the Brown Hotel for Greater Louisville Inc.'s capitol connection luncheon.

McConnell has been critical of the U.S. withdrawal from Afghanistan.

"I think it's a dark stain on our country's reputation ... one of the most embarrassing episodes in the history of the country," McConnell said. "And if you want to compare it to Vietnam, I think it was worse that Saigon."

McConnell also talked about the latest tax and spending bill making its way through Congress.

He calls it a terrible bill and says he won't vote for it.

Lawmakers get back to work in Washington on Monday.

Meanwhile, on the other side of the Ohio River, Indiana Sen. Todd Young criticized the nation's withdrawal from Afghanistan, calling it "botched."

Speaking in New Albany, the senator said he expects resignations from leaders in the military and National Security Team after Congress wraps up its investigation.

The former Marine captain called the Americans left behind "hostages" and said the withdrawal was botched.

"I wouldn't have evacuated Bagram Air Base without due consultation, without the Afghan security force and our allies who were fighting with us," Young, R-IN, said. "And I most certainly wouldn't have pulled the people with guns out before I got the civilians out. Pretty basic strategy."

The senator said Taliban leaders should have been told their lives weren't safe until the United States got out everyone who needed to be evacuated safely out of Afghanistan.